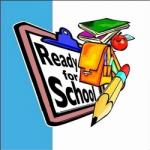 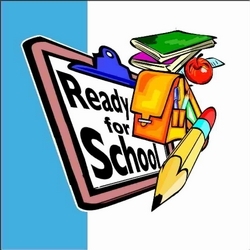 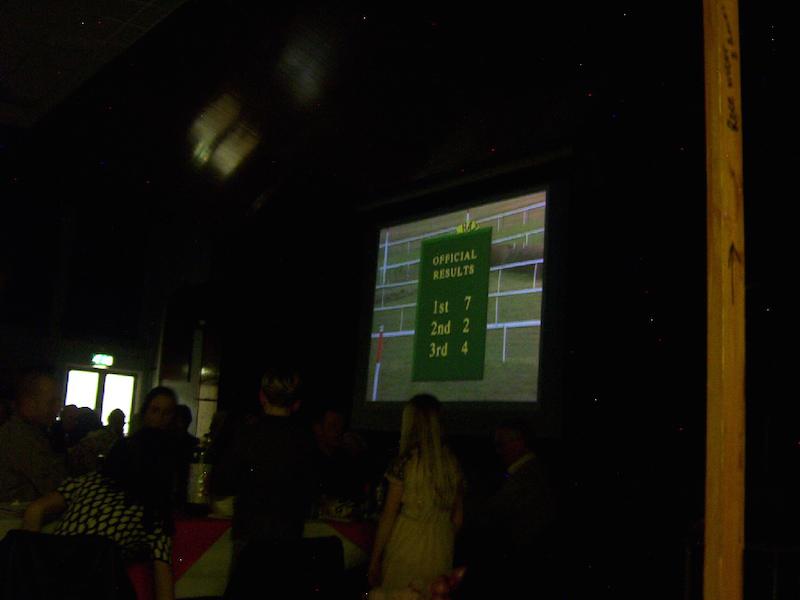 The preliminary round organised by the club involved 44 children from four local primary schools ; Dean Park (Balerno), Juniper Green, Currie and Nether Currie. Currie Primary School very graciously agreed to host the event with an early start at 9-30 am.

The pupils from each school were organised in  teams of four with a club member acting as referee and scorer for each of the eleven teams. The club also provided the  announcer, two master scorers and a timekeeper. Teams had to answer four written questions within two minutes for each round of the quiz. There were eight rounds in all, with questions provided by District, covering a wide range of topics. Scores were announced at the end of each round so that tension increased as the quiz progressed.

All rounds were hotly contested and many maximum scores recorded. The eventual winners were the Dean Park Red team with a score of 58 marks out of a possible  64. They were closely followed by all the other school teams  - they all put up a great fight. President John Dea presented the Club Quiz Shield  to the Dean Park Red team who will go forward to the  Zone heat next month.

Clearly the schoolchildren who took part enjoyed the event and it is thanks to the teachers and club members who gave up time that they did. The enthusiasm and support from the local primary schools for this event means that it is certainly something that the club must consider as a permanent feature of  the club calendar.