There are projects ongoing as follows

(1The Head Teacher of Oldmachar Academy, Mrs Judith Mohamed, had emailed me on 4th March 2015 to say she was thinking about how the Club could help the School; I  am awaiting the conclusion of our discussion which I expect to be some kind of assistance with further mock interviews, if appropriate,  in the light of the recent school inspection and how the School  prepares its pupils for the world of work.

(3)Kids Out Aberdeen on Wednesday 11 June 2014 with the annual Risk Assessment led by our Club Service Committee, with an annual Club contribution for 2015. A similar commitment is expected for June 2016.

(4)Risk Assessments: eg for Kids Out Aberdeen (David Blair attends the KO Aberdeen  Committee meetings), for our Club’s annual charity fund raising exercises, and for helping the Fetereso Saloon Car Rally in April/May  2016 where Club members are volunteer car parking attendants, and for the annual Santa Charity collection at Bridge of Don/ASDA.

A great deal of Members‘ time and personal resources.

Chairman of Community Service Committe of the Rotary Club of Aberdeen Balgownie. 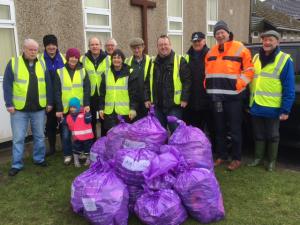 Clean for the queen - photos and story 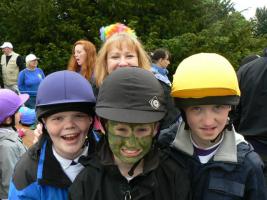 more A fun day out for children of special needs. 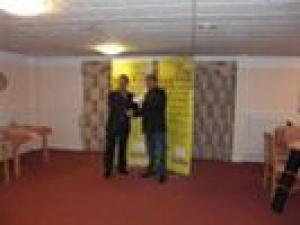 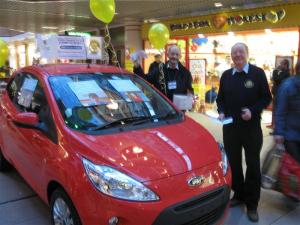 more Balgownie and other Aberdeen Rotary Clubs work together to sell tickets at the Bon-Accord Centre in aid of ARCHIE and other charities.