Thirty eight teams took part in our annual event in association with the Mayor of Truro, hosted by Truro Golf Club. Of the order of Â£2,600 was raised for the chosen charities. 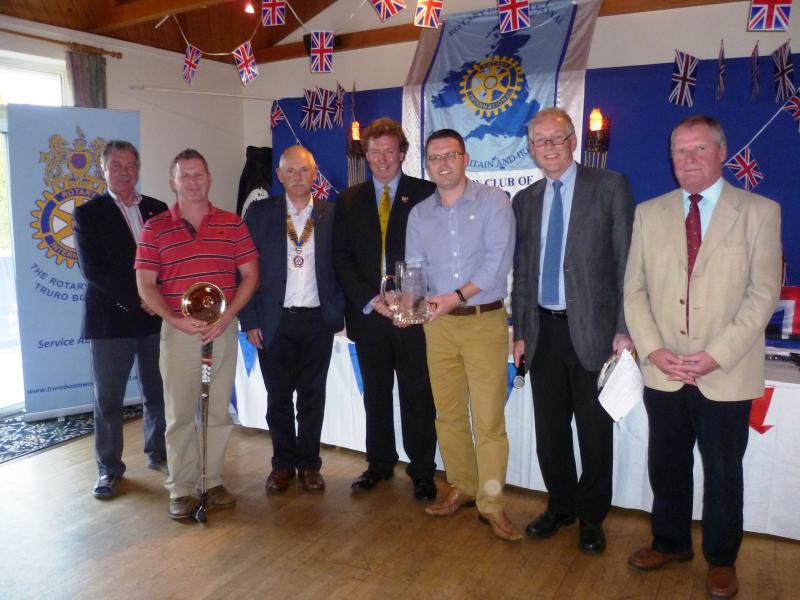 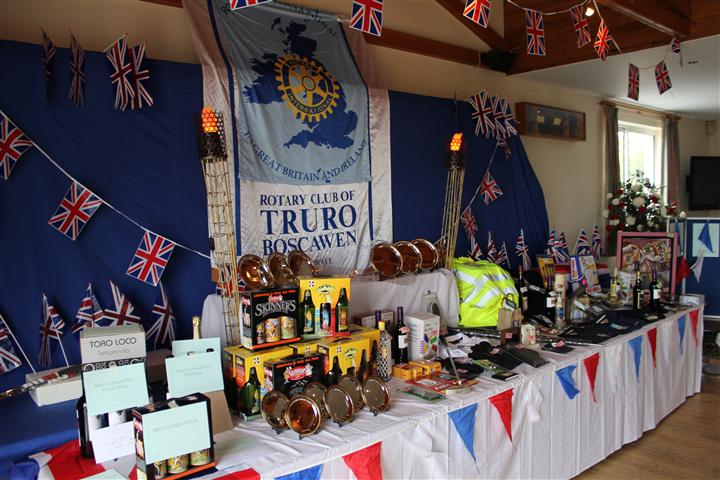 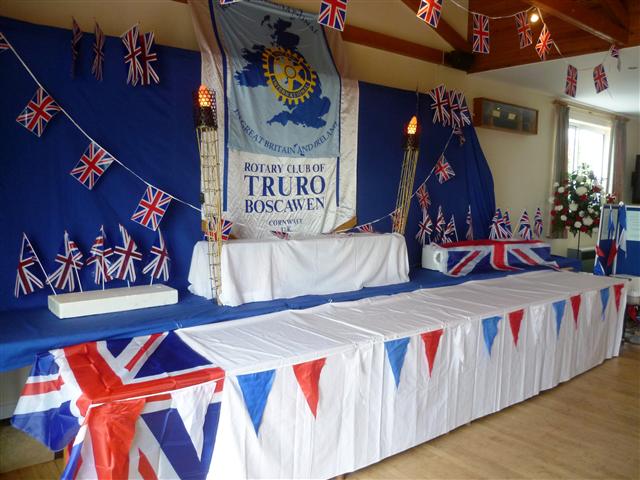 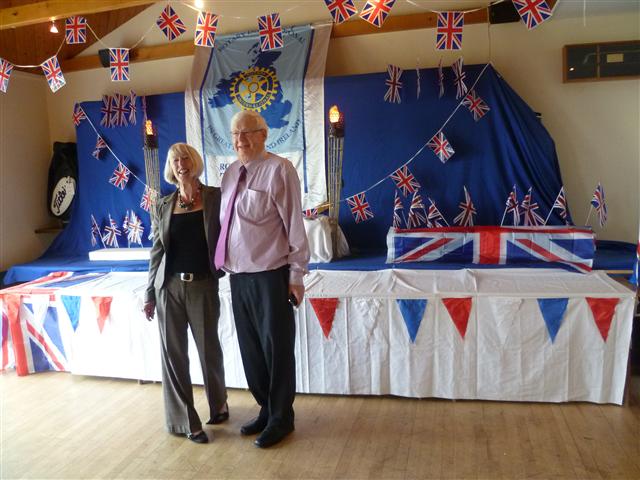 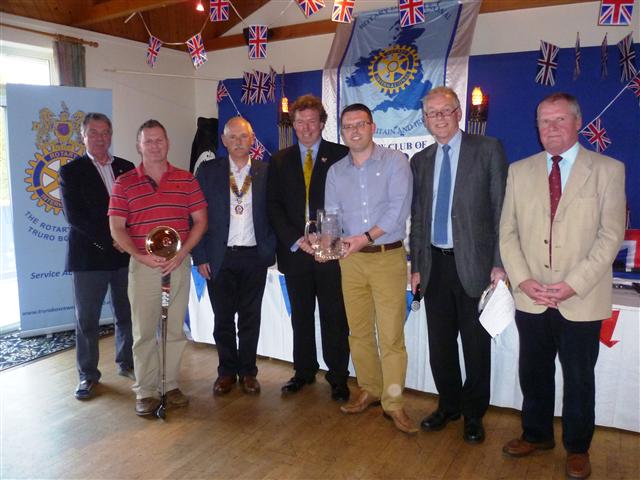 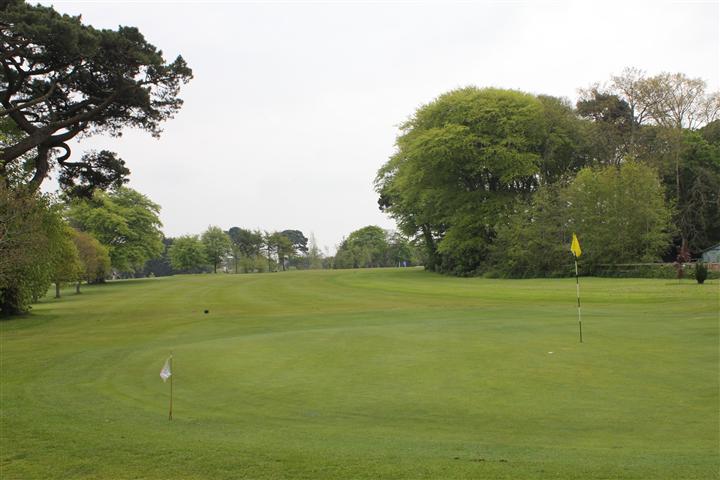 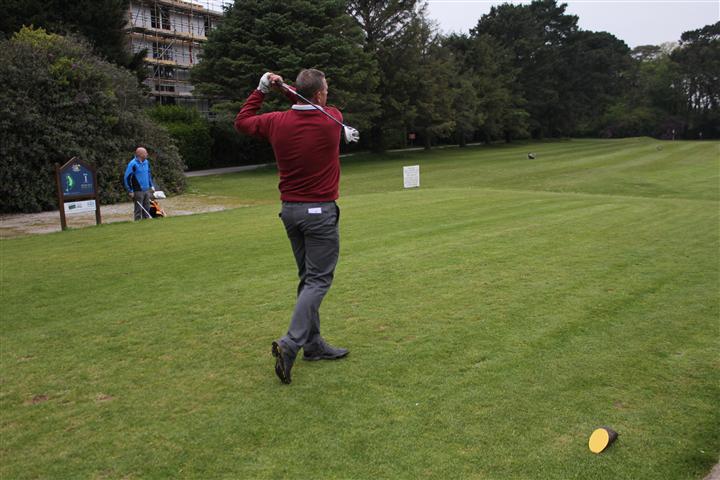 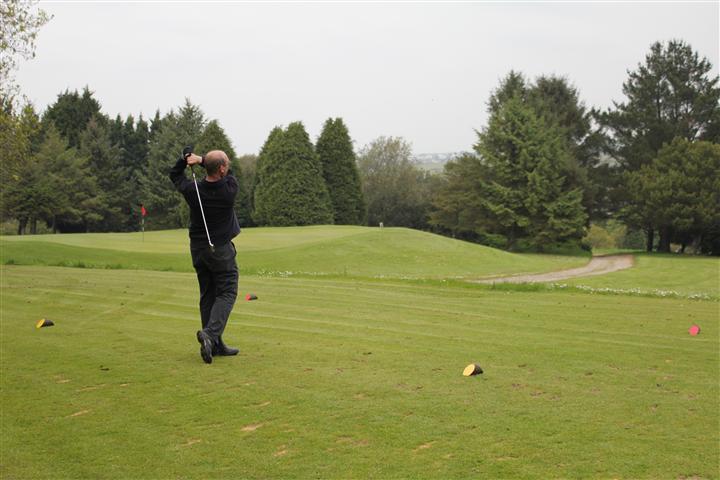 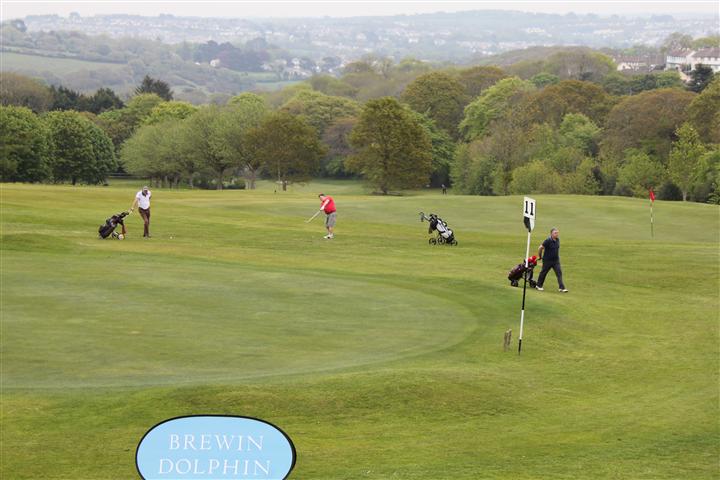 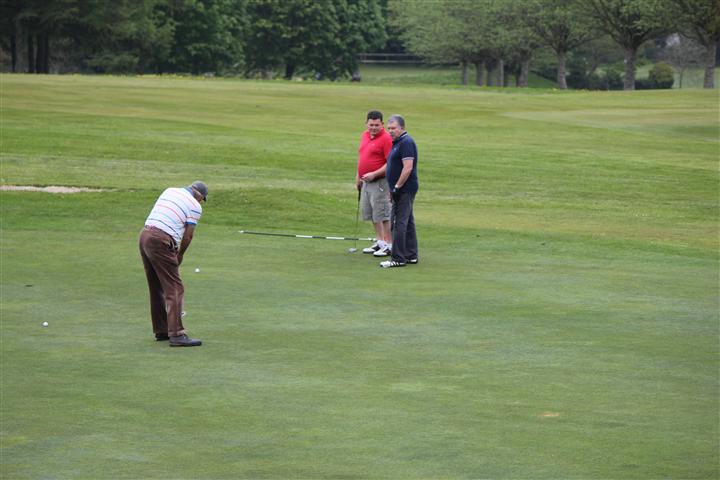 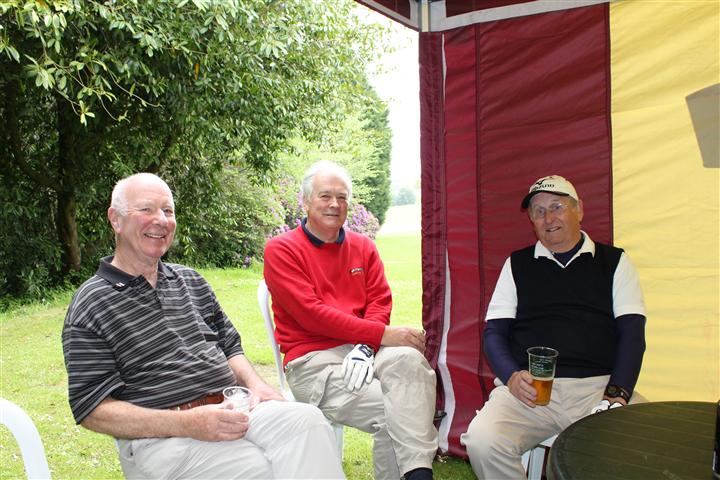 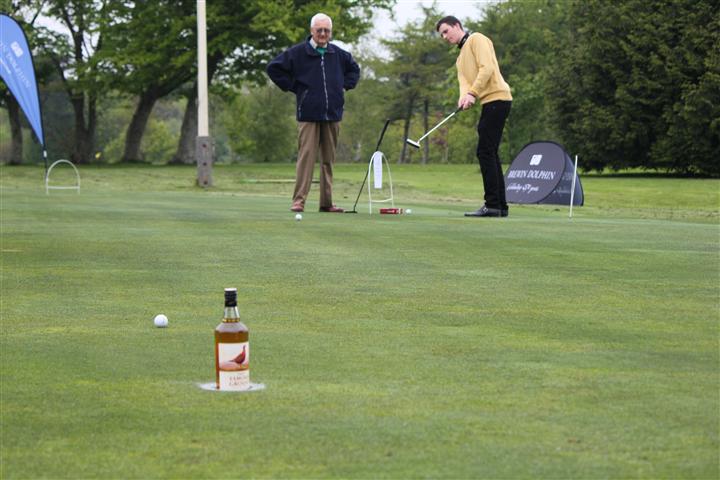 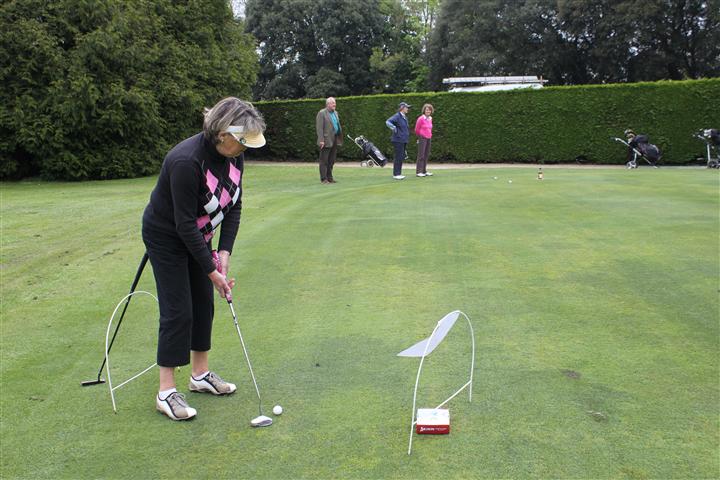 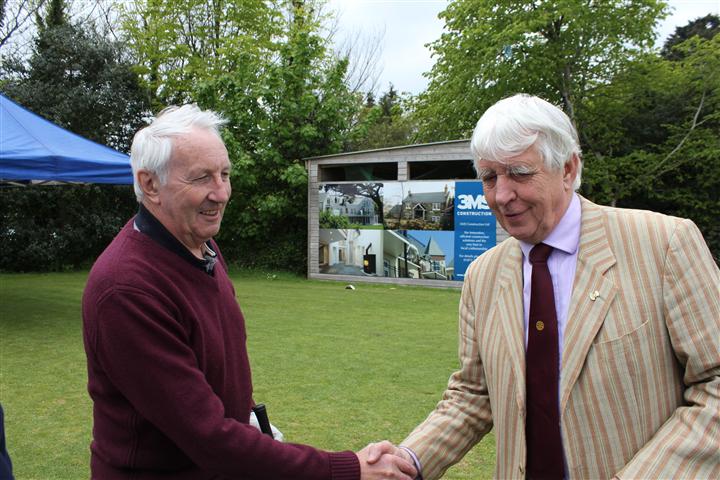 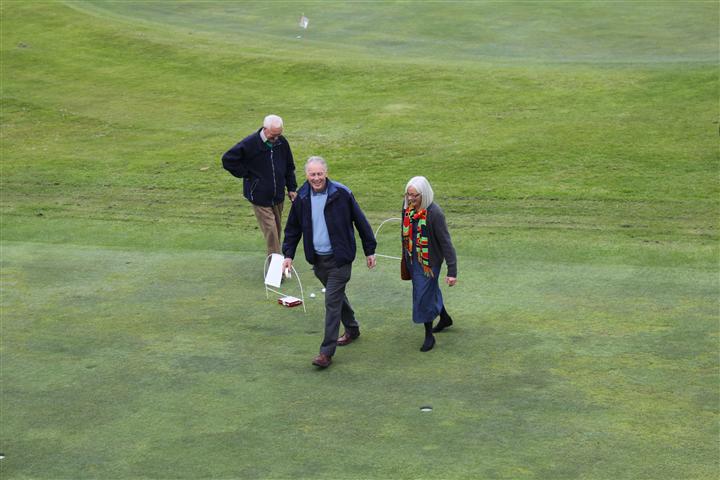 In rather overcast but thankfully dry conditions, thirty eight teams played in the Club's annual Golf Day in aid of the Mayor of Truro's Charity and chosen Club charities, raising around £2,600 from entry fees, sponsors, a putting competition and a tombola.

As in past years, the Club presented a sizeable cheque (£700) to the Mayor of Truro's Charity. This year the "Street Pastors" and Shelterbox will benefit from this donation. Recipients of the Club's share were our local St Petroc's Society (also £700) and The Motor Neurone Association (to be presented in due course). The balance will be held in the Club's Charity account. The Club is indebted to the teams that took part, the sponsors, the many helpers from past and present Rotary members and partners, and of course the staff of the Golf Club for making the day another success. 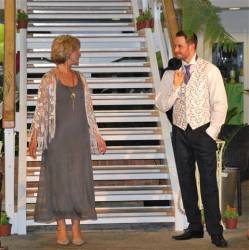 This new charity event at the Lemon Street Market in aid of Cornwall Hospice Care was an outstanding success, raising over £3200