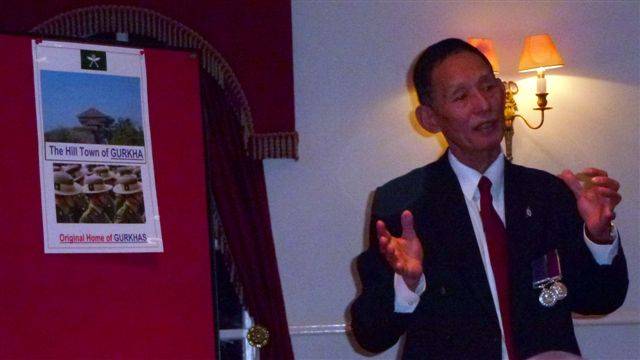 Monday 6 February saw ex-Gurkha officer JB Gurung join Club members for supper and then speak about ; his tribe; the Gurkha soldiering legend and his personal life as a soldier and subsequently as a resident of the .  Many interesting facts came to light during JB's passionate talk such as the limitation that Gurkhas can only be recruited from 4 tribes in , and we heard of the great affectation that the Gurkhas have for Joanna Lumley after her intervention to allow them the right to live in the .  This fascinating talk was followed by Club President Stephen Walls presenting JB with a cheque to help schooling in 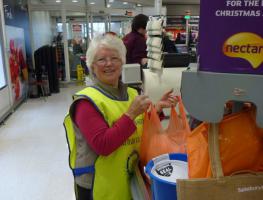 Ali Stone & Friends back from Ghana

more Ali Stone, her parents Chris & Jenny and friends Jill & Paul Franklin have recently returned from a self-funded charity mission to take learning and personal supplies to and orphanage and Literacy School in Ghana

Literacy in a Box Arrives in Zambia

more The 4 "Literacy in a Box" containers were recently delivered to the Burma Road Basic School in Lusaka, Zambia.