Reflections on the visit to India 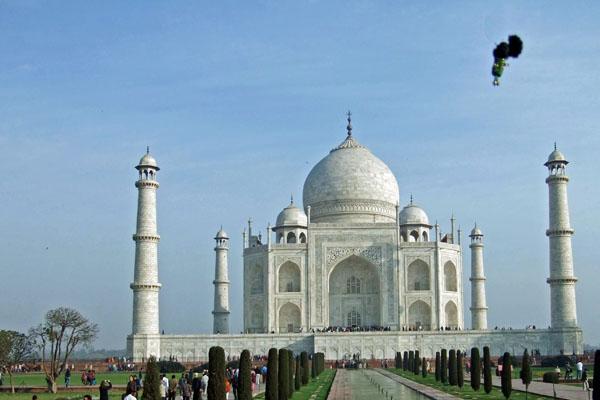 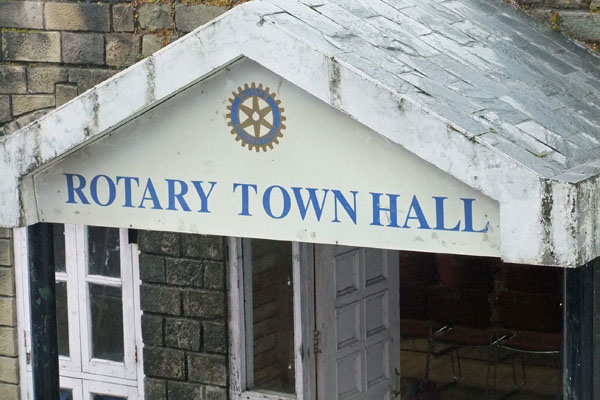 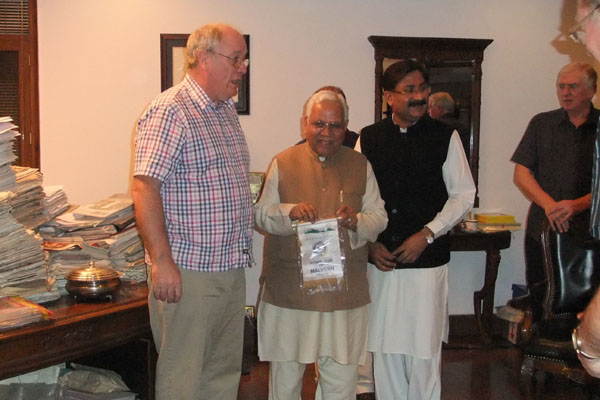 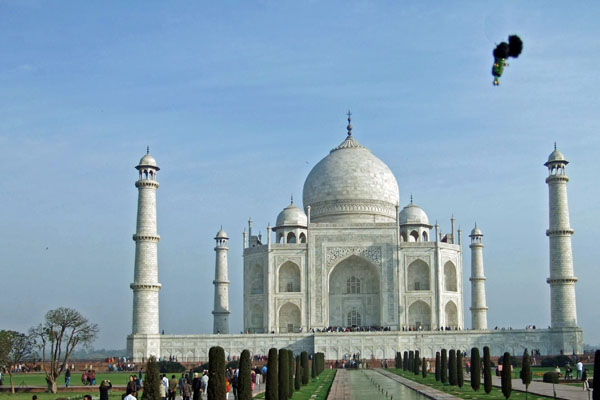 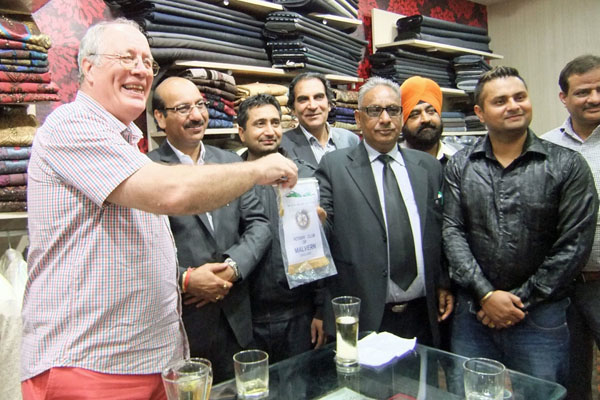 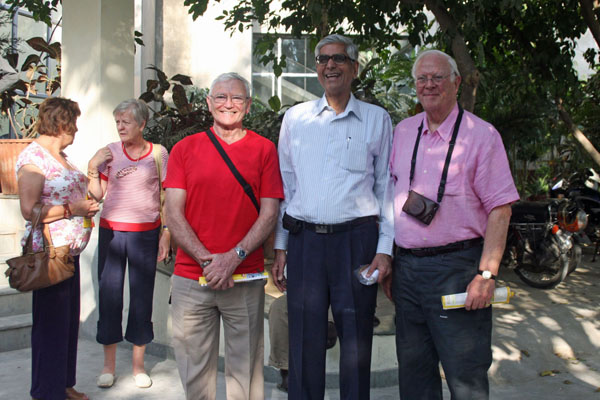 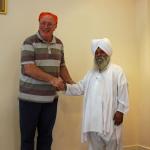 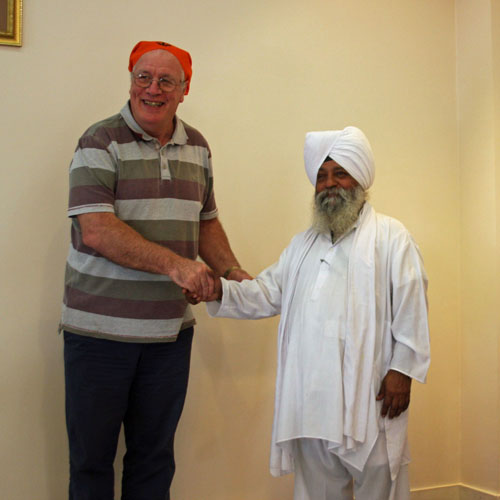 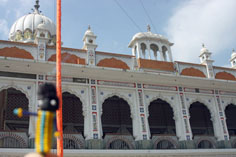 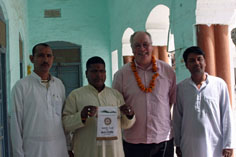 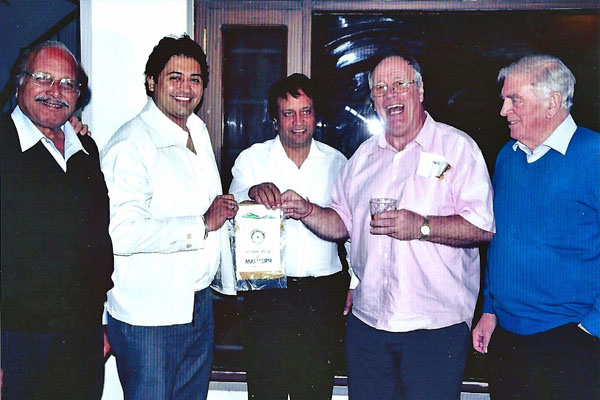 A group of Malvern Rotarians and their wives travelled to India under our leader PP. Martin Burton. Martin was Chief Superintendent of Police in Handsworth, Birmingham and came to be held in high esteem by the Sikh community there. Much of the trip was facilitated by the friends he has made in the Sikh community.

Having just returned from our 3 weeks in India, it is an ideal time to reflect upon it.

We went to New Delhi, Jaipur, Aggra, Amritsar, Shimla, Jalandhar  and the Punjab. We saw two of the 'wonders of the world' - the Taj Mahal and the Golden Temple - and many other wonderful sights.

However, our abiding memory will be of the people we met, their kindness, hospitality and the friendship they showed us. We had the privilege of attending two Sikh weddings and the preparations for them. You have no idea how honoured we felt to be so welcomed.

We listened to many people who told us the story of their family. We met captains of industry and were impressed by their dynamism. We met religious and cultural leaders and wondered at their wisdom and vision.

We learnt a great deal about the country, its culture, its religions and beliefs and talked to many impressive people. There is much for us to reflect on now we are home. There is no doubt what we learnt from the people we met will have a lasting effect.

Where you meet people in the same profession, as I did when I met the Headmistress at the Apple Orchard School you find that our aspirations are very much the same despite the distance between our two countries and the differences in our cultures. She spoke of wanting to offer a unique blend of developing both spirituality and intellect; she spoke of offering a modern education with traditional values. These were the aspirations I had in the two schools I ran. My visit to her school convinced me that it is a school to be proud of.

Of course going to India from Europe we have to be struck by the great contrasts between the new India and the old, and the great divide between the rich and the poor. Economically India is a powerhouse economy with the aim of being the second largest economy in the world by 2030. But there is still much to do to help the poorest. The Government is certainly taking some steps with its huge road building and house building programme; and through its investment in the education system and the health service.

It is difficult as an outsider to talk about the steps the government is taking to raise the standards of living of the poorest or the level of corruption in the country. I think it would be wrong for me as an outsider to make anyjudgement. The editor of the Hindustan Times we met, Mr Chopra, was very critical and I noted in the English speaking newspapers  that they were very critical about what the government is doing. The statistics on poverty are horrendous, while the rich get huge tax breaks. Industry also pays only small % in tax and the Government has almost