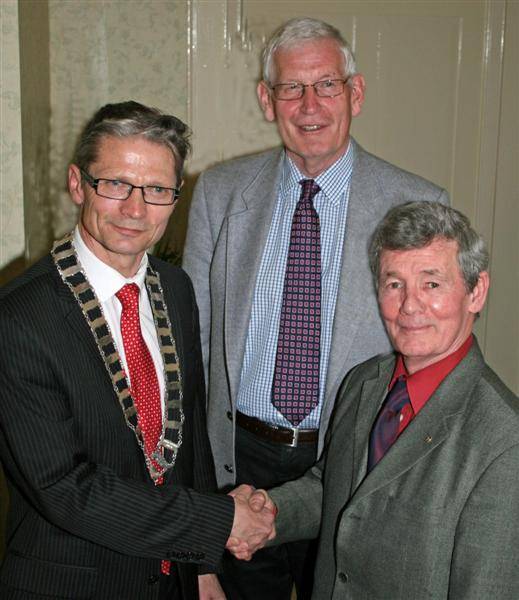 Thornhill and District Rotary recently welcomed local man Stan Bromilow as a new member into the club. Stan spent a large part of his working life in the Royal Navy, firstly on surface ships including HMS Belfast, now preserved as a floating museum in London, followed by a number of years serving on Polaris submarines. He retired as a Chief Petty Officer after a total of 17 years of service. After his Navy service Stan worked with petroleum giant Shell based in Aberdeen but working off-shore in the Brent Alpha field. Over the years Stan has been much involved in the work of the charity Habitat for Humanity, an organisation which builds homes for people who have no hope of being able to have a home of their own. With this charity Stan has been involved in building houses in locations such as the townships of South Africa and Nepal.

In welcoming Stan into the club, President Frank Williamson said, 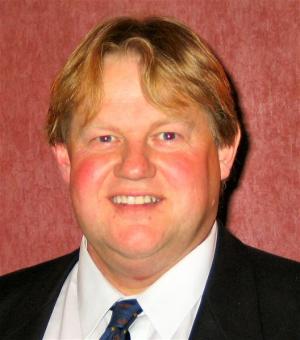 more Jim Henderson introduced Nick Brown to the Club and both President Ian and DG Alastair gave him a warm welcome. 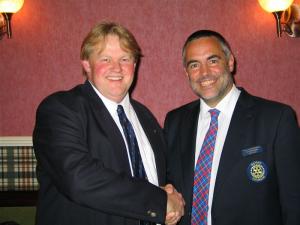 Nick Brown The story so far

more To get up to speed on all things RIBI at a time when the movement was growing very fast.

The low down on Nigel

more A night of fun, music and a quiz Details to follow

Is Rotary For You? Come and Enjoy a Meeting

more For members who are interested in introducing a new member