The Rotary Cub of Broadstairs offers an exciting opportunity for students at the East Kent College motor sports student to build a Caterham 7 kit car valued in excess of £20,000 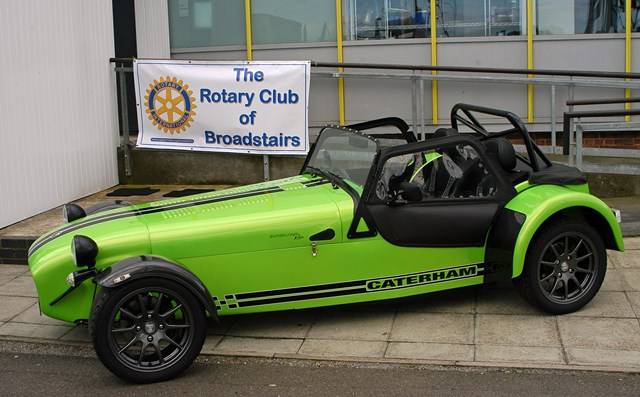 Up date on the Caterham project.  Since the first car was agreed with Thanet Skills Studio  much has happened.  This first car was built to a very high standard; and much was learnt when the staff involved visited the Skills Studio in Sittingbourne who had built the first Caterham car supported by a District 1120 Rotary Club.  The studnets from Thanet Skill Studio compilied a personal record of the build, which they could share with prospective employers.

Following a discussion within the Rotary Club a decision was made to offer the second car to East Kent College. This was delivered at the start of the academic year  to East Kent College.  A team made up from students on the Automotive course were assigned to build this car during Monday afternoons.  The car has been situated in a  ground floor clasroom, with pamoramic windows that allow the car to be viewed from three sides. The college have taken the opportunity to showcase the car to visiting government Ministers, and distingused guests.

Upon completion of this car, Caterham were unable to deliver a new car in line with the start of the new academic year, and an basic car was delivered over the Christmas break 2014.  This car has the same additional enhancements, leather seats, etc, but has not been painted.  When the car is returned to Caterham , aprospective buyer will decide if they want to have the car sprayed or have it with its polished metal body work.. The Rotary Club of Broadstairs has already order a new car for the next academic year.

Note: The car has been funded by members of the club, and not from funds raised in the community.  Once the car has been built, it will be returned to Caterham for final checking and then sold to a member of the public. 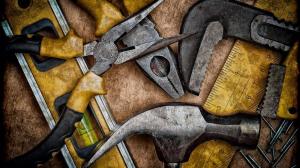 We are collecting unwanted tools for Africa

Details of the 'Joint Clubs of Thanet'

As many members forget their passwords, this page is built to allow easy access to some of the information that members of the Broadstairs Rotary club often require!! Just click on the documents name. Its as up to date as I can manage!!