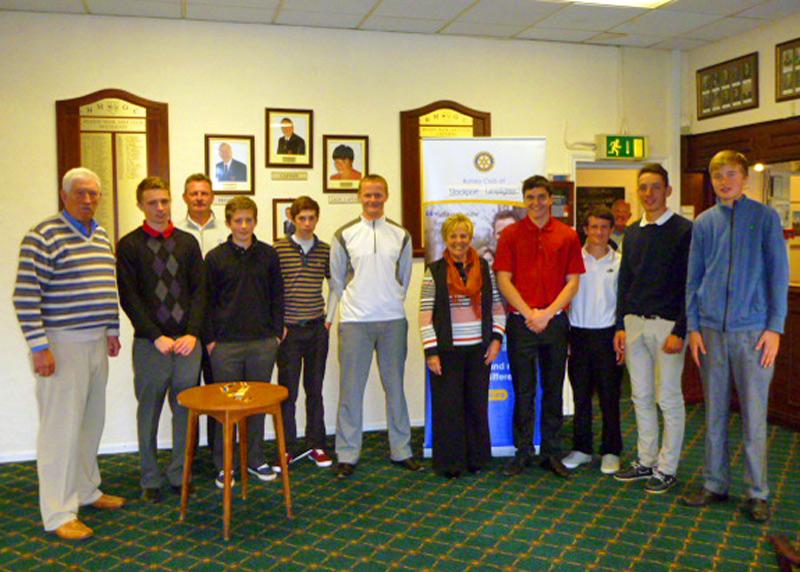 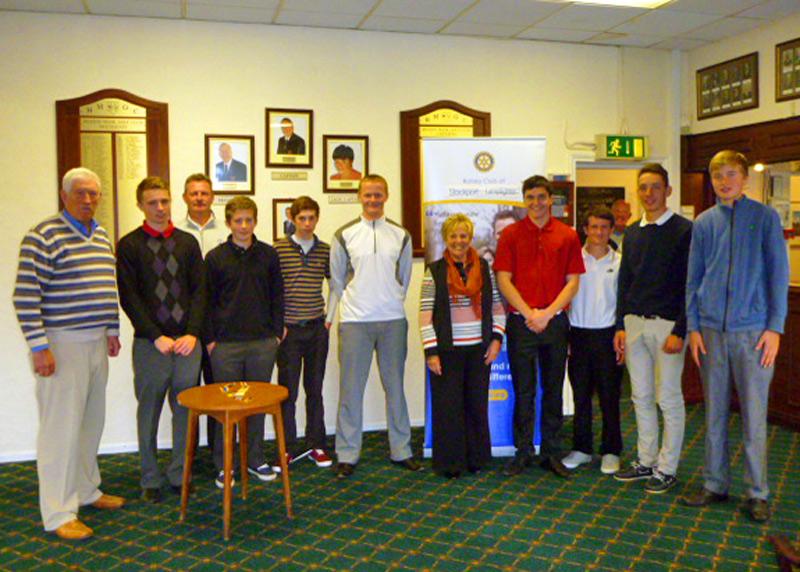 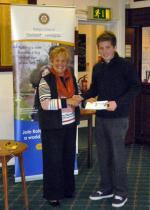 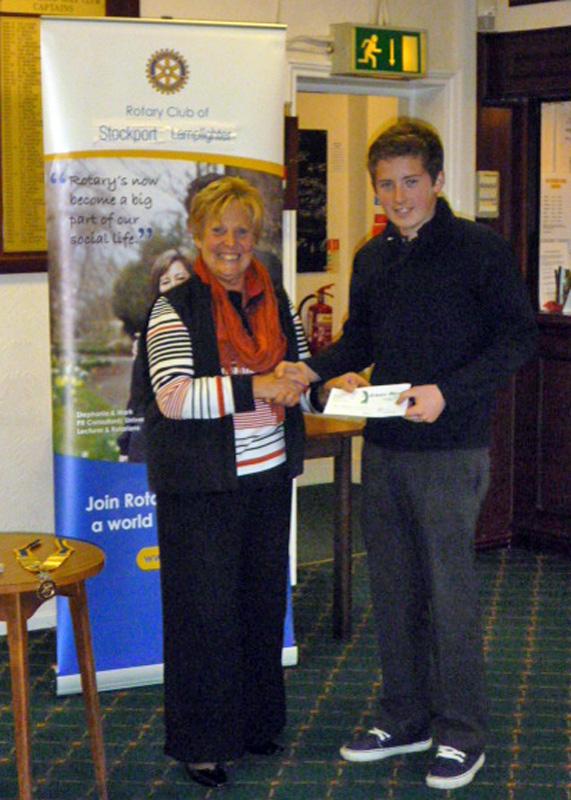 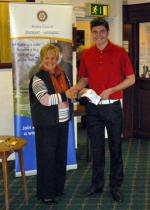 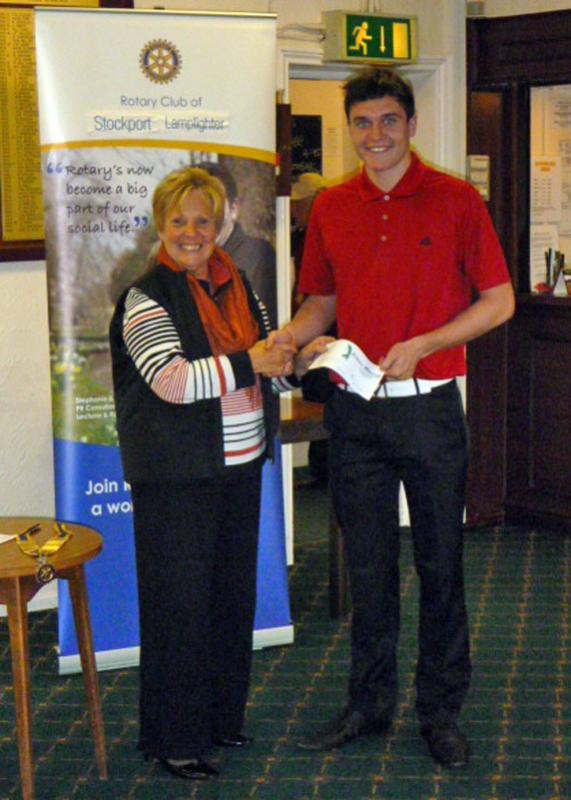 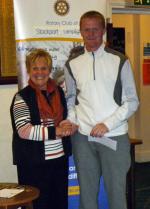 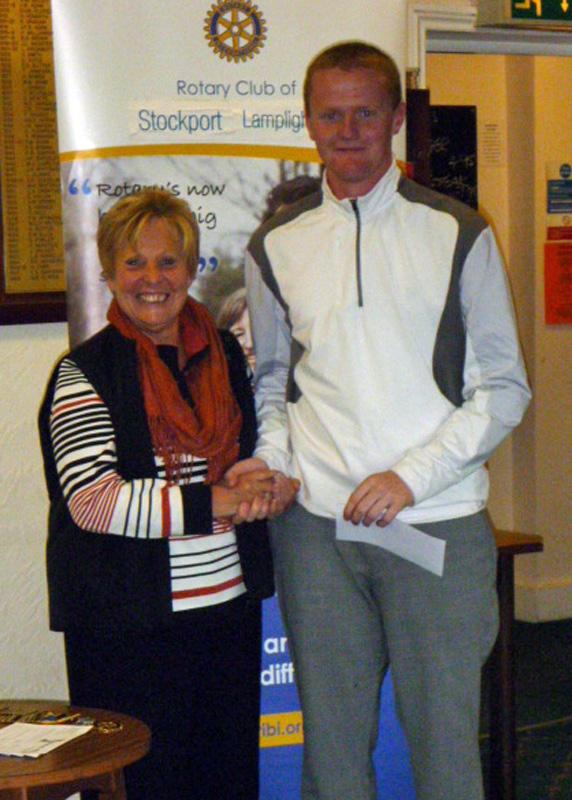 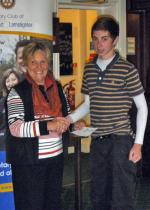 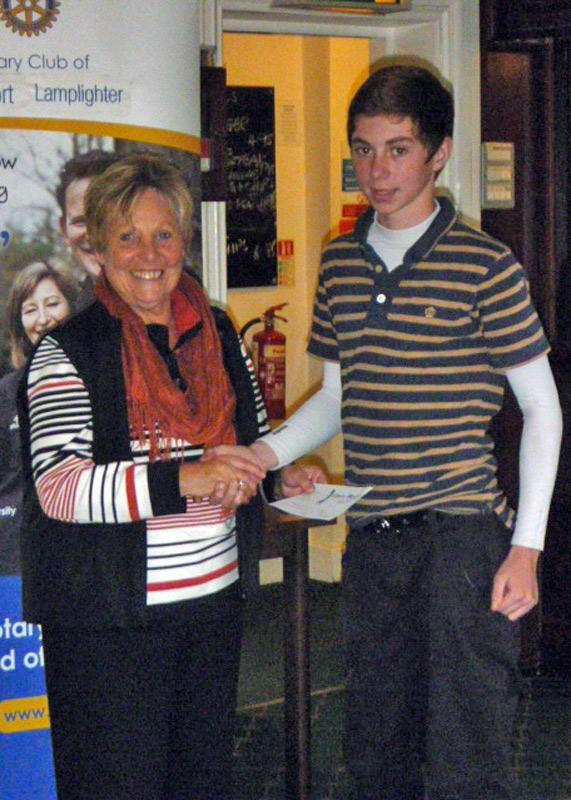 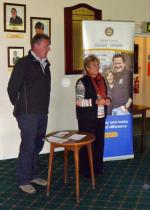 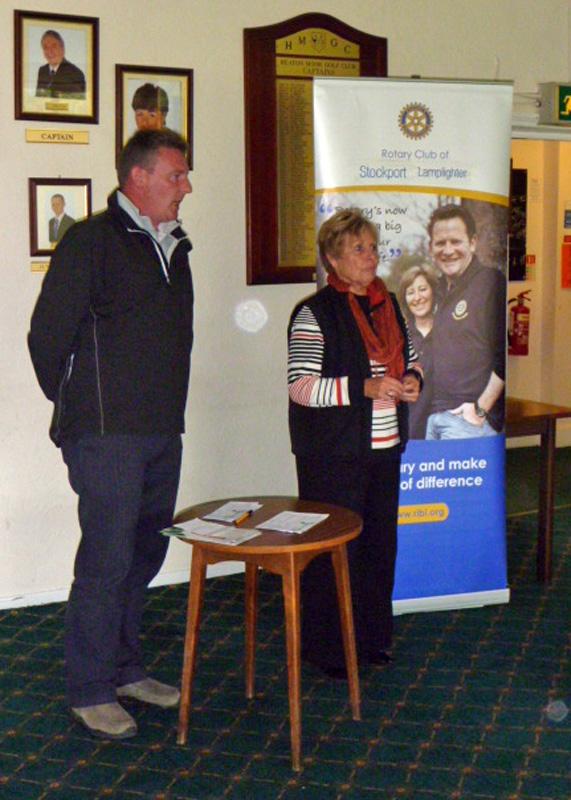 There were just eight entries for our first Junior Golf tournament at Heaton Moor Golf Club, which was not unexpected considering the counter attraction of two big football matches on the same day.

The overall winner was Sam Ashton, who also hit the longest drive. In second place was George Wilkinson, and third was Tom Marshall.

The competition was followed by a meal and prize giving at the Golf Club.