Adult Community classes through Westhill Centre. Rotarian John Abercrombie pulls off another fantastic photographic competition based on the life and times in Westhill 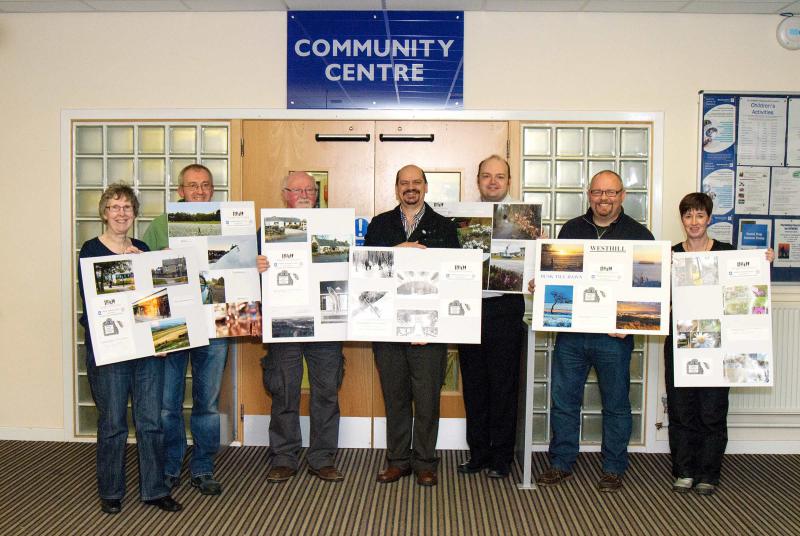 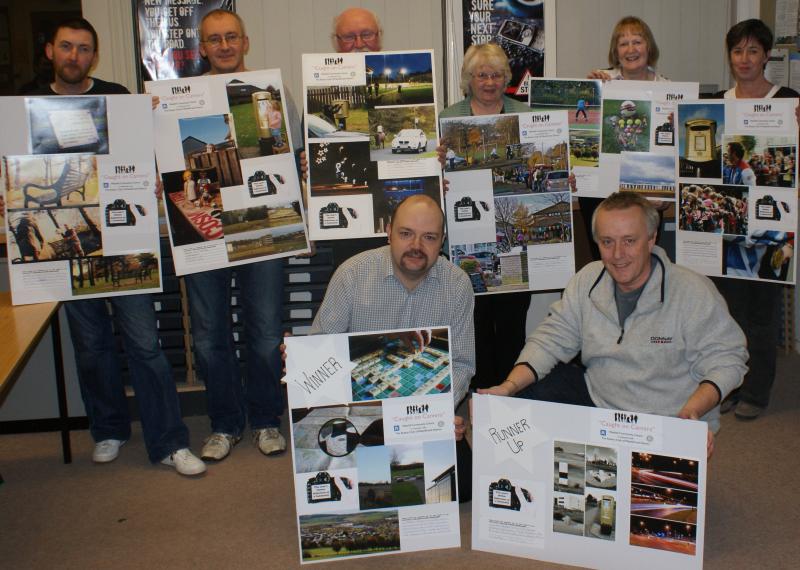 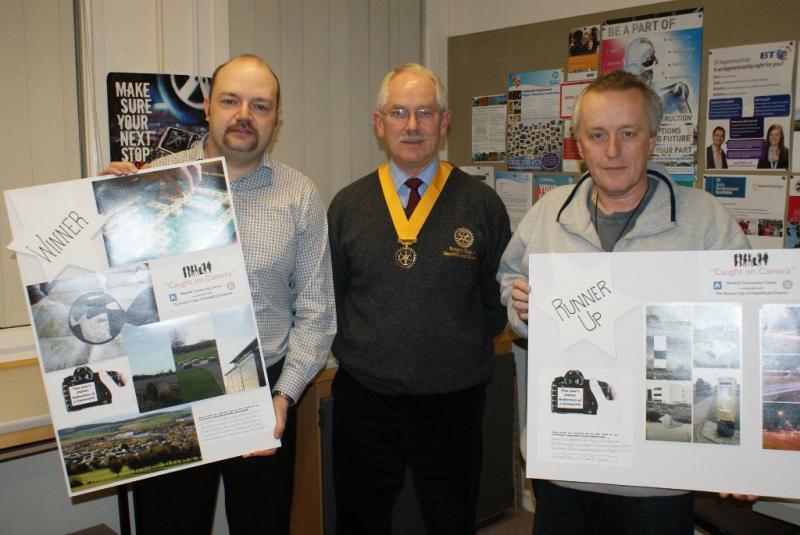 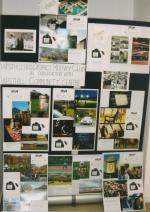 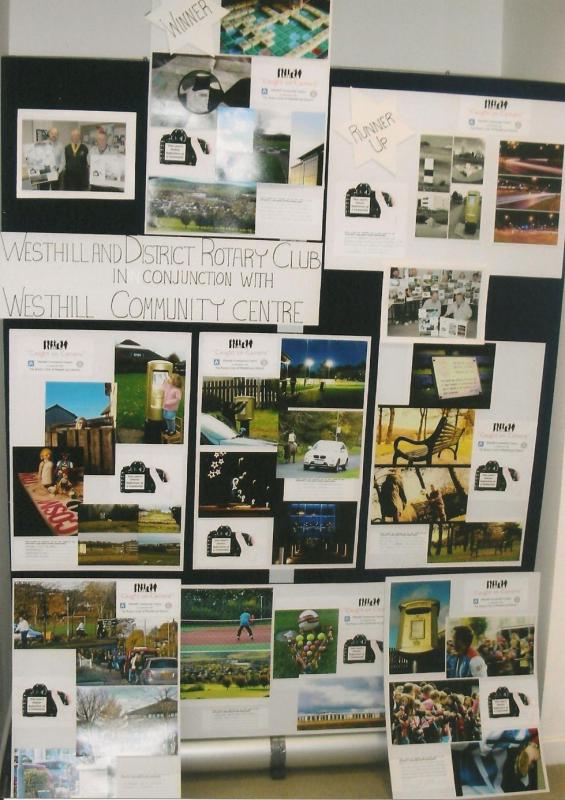 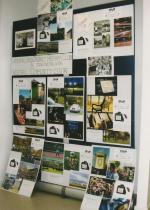 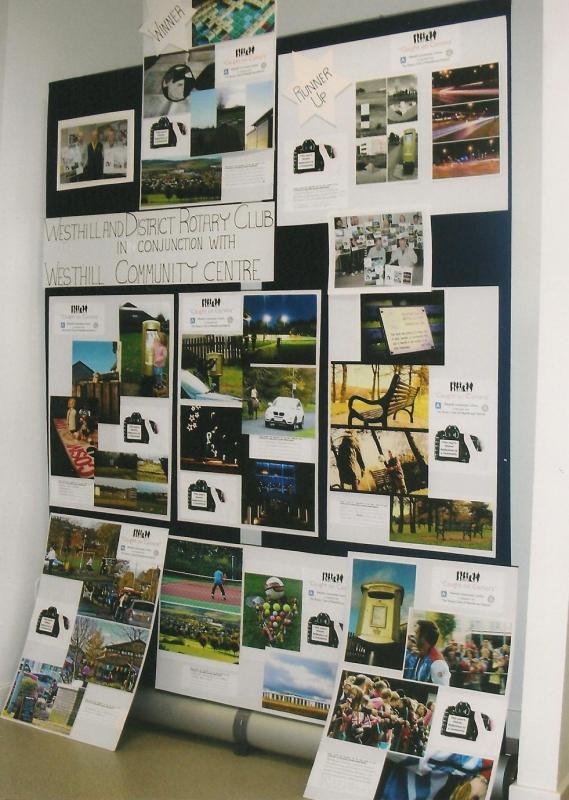 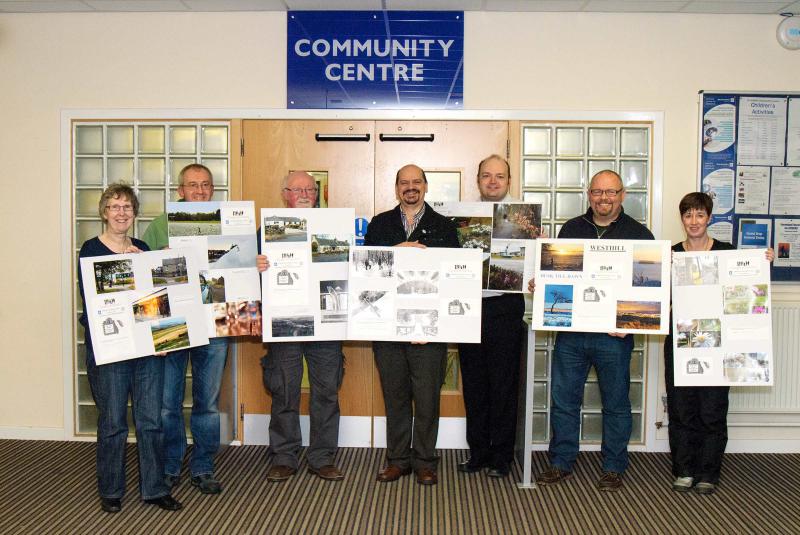 Mon 19th saw the first judging of the "Caught on Camera" competition (see photos, above) for adult members of the Community Class at Westhill Academy. This has been a new venture for the Club promoted by Rotarian John Abercrombie. 3 " expert" Rotarians judged the submitted portfolios and with some difficulty chose a winner and a runner-up. The results will be announced on Monday 26th Nov with an exhibition of the entries being created for display in Westhill Library.

After a ten week course, the prizegiving ceremony of a Westhill Camera Club took place on 26 November.  The Rotary Club of Westhill & District in conjunction with the Westhill Community Centre organised the competition, with each of the eight entrants submitting a portfolio of their work based on a theme