Fishing at the Rotary Club of Perth

Rotary Club of Perth have swept the board for the second time in two years at the Scottish Rotary Fly Fishing Championships held at the Lake of Menteith. Some 18 clubs competed. 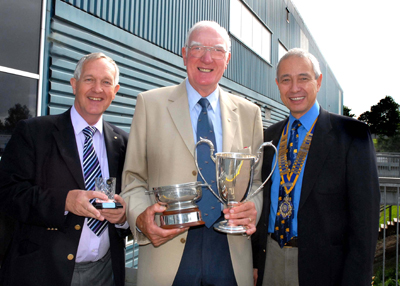 On the left President John is shown with trophy winners Murdo Mackenzie and Steve Mannion.

The details are as follows:

Held on Monday 17 September, six club members competed for the Letham Quaich at Butterstone Loch.  After eight hours fishing the winner was Murdo Mackenzie with 4 rainbow trout  for 9lb 11oz.  All competitors caught fish with John McEwan and Steve Mannion with 3 rainbow trout each.  John had the heaviest fish of the competition with a rainbow of a whopping 4lbs 11ozs. 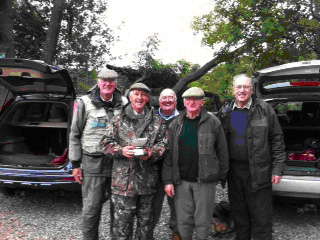 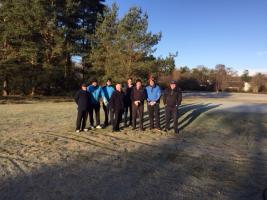 more Fun in the Frost! 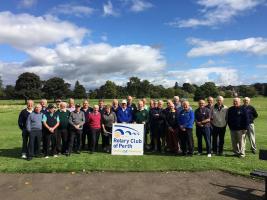 more Fun for members and local Rotarians on the North Inch 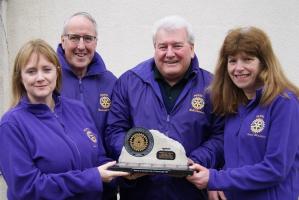 more Golf at the Rotary Club of Perth 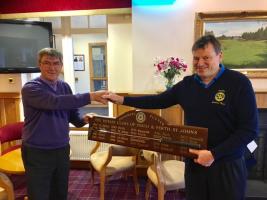