Asda and Morrisons Christmas Collections and Carols at Asda

Asda and Morrisons Supermarkets welcomed us into their foyers to collect for local charities. 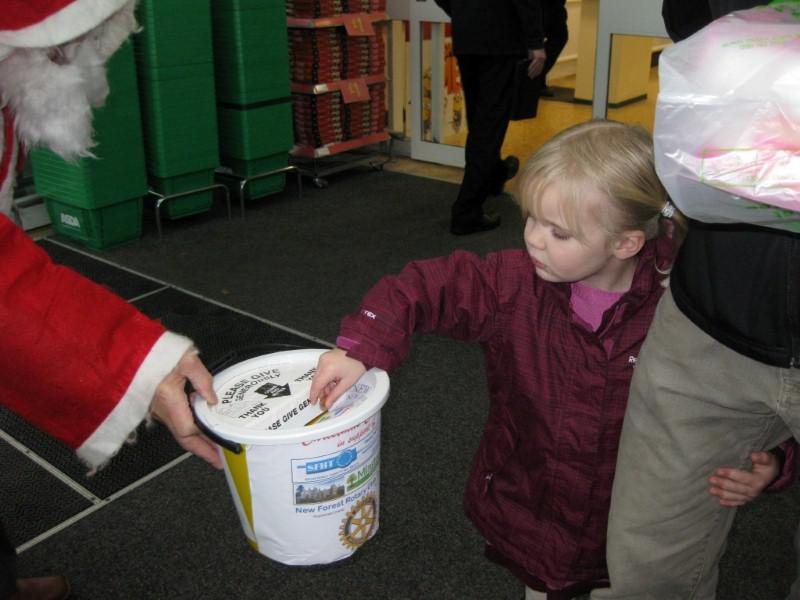 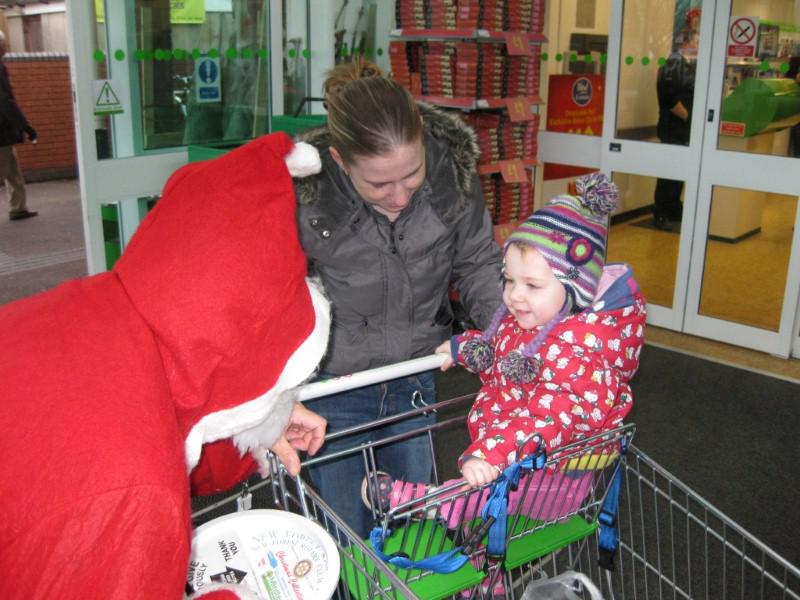 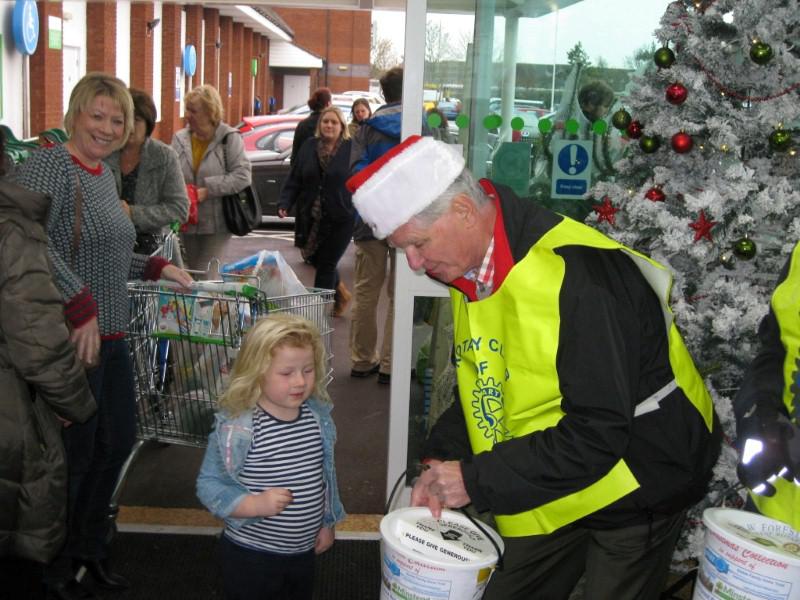 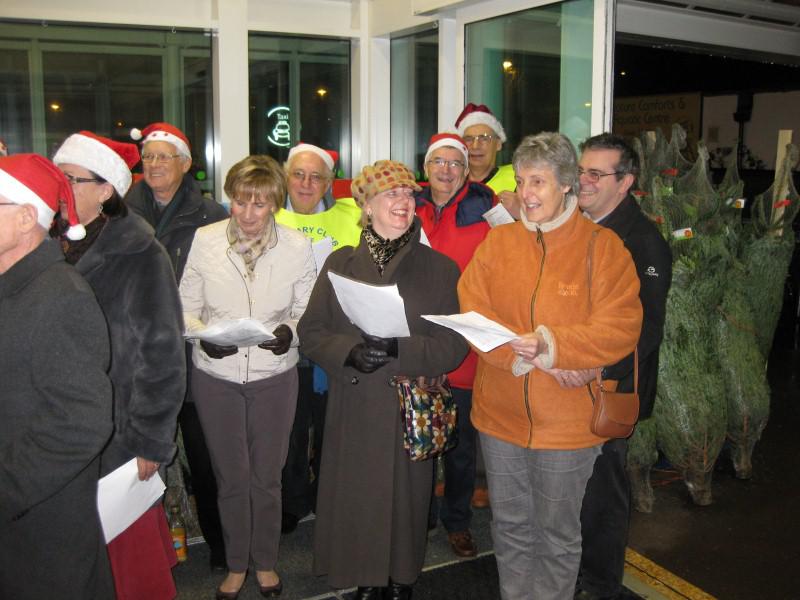 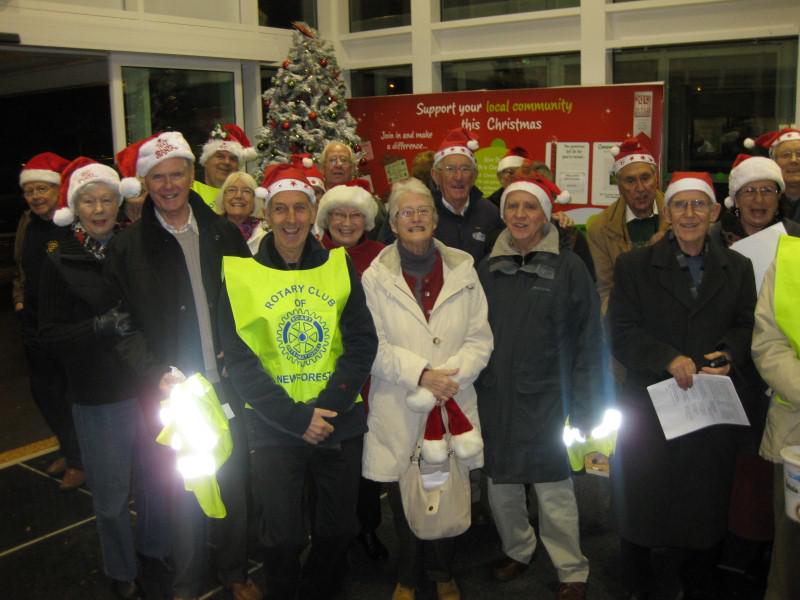 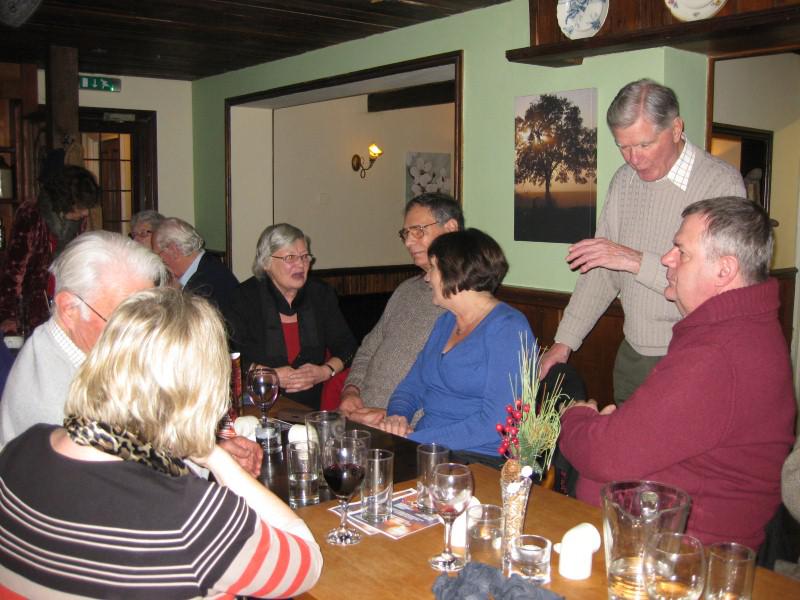 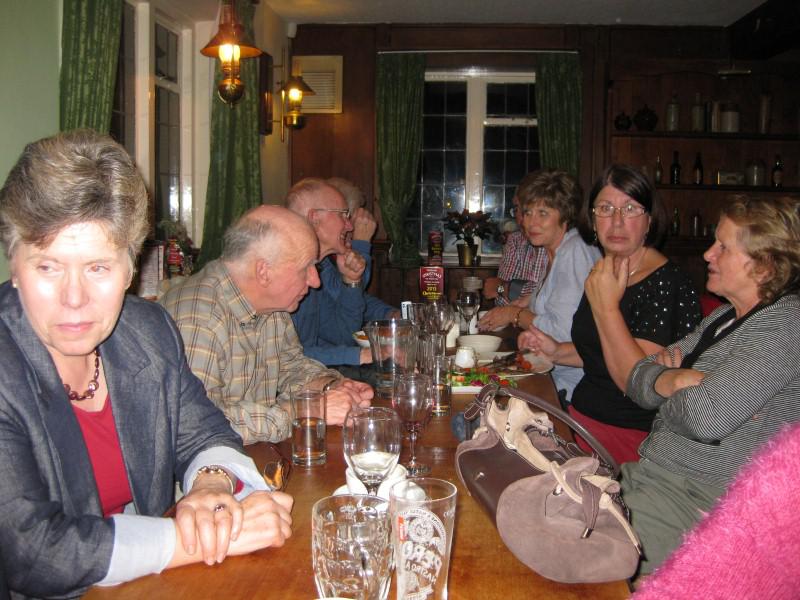 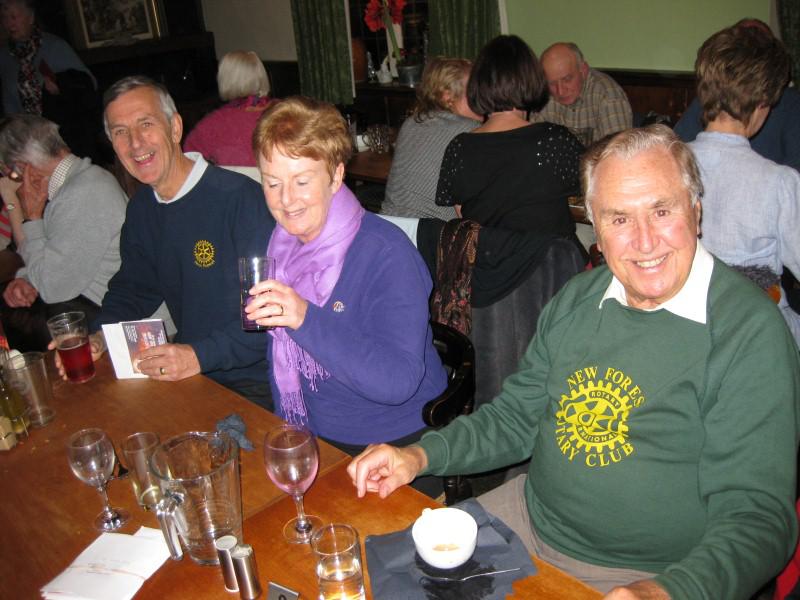 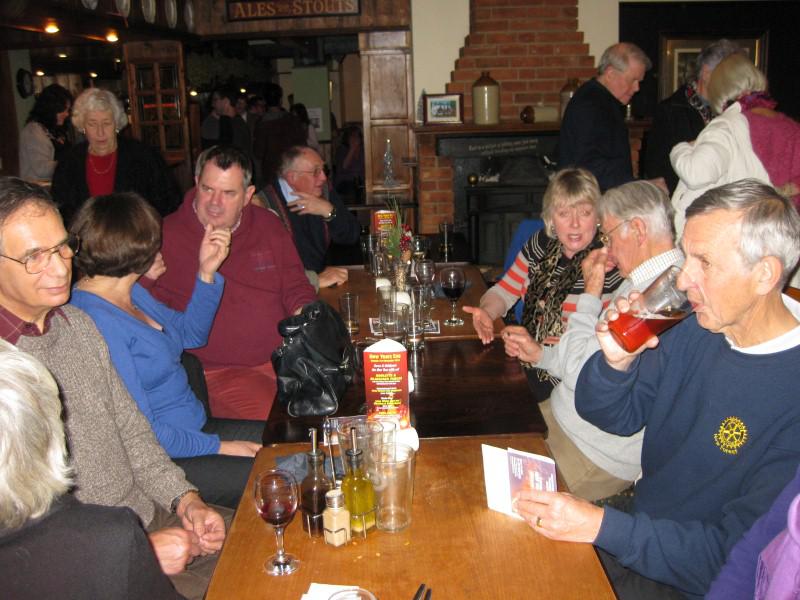 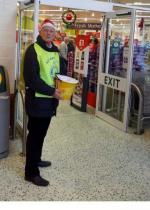 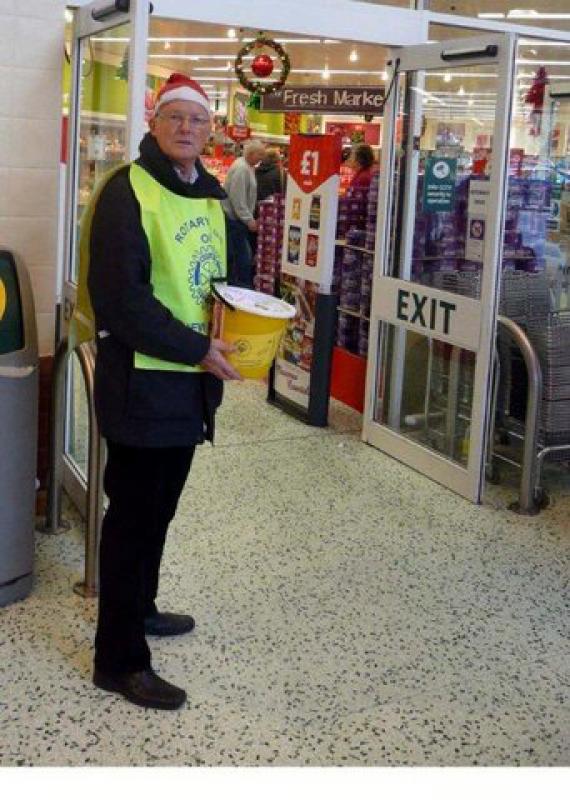 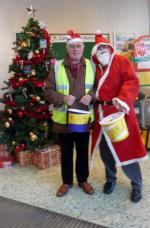 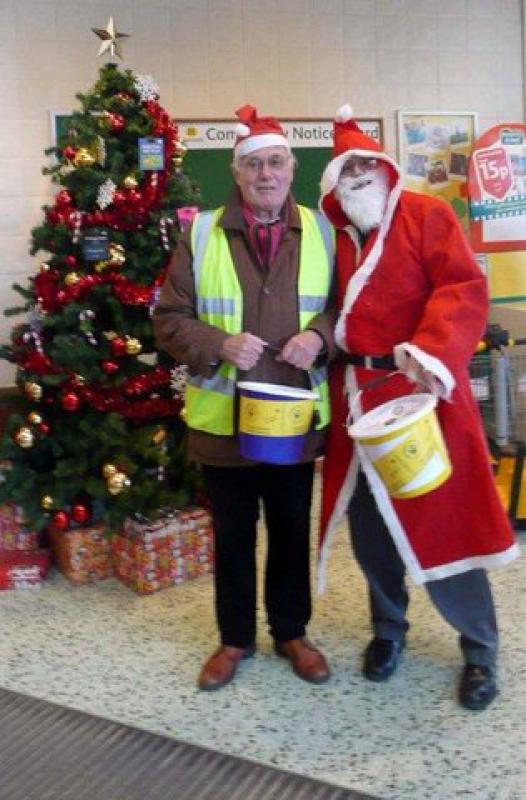 We had four days in December collecting at first Asda and then Morrisons. We chose local charities and many members, and a number of partners, wore the tabards and Christmas hats and carried the sealed buckets. With strict instructions not to break the rules and shake the buckets loudly we all found them rewarding sessions, not only from the money which tumbled in but the faces of young children meeting the real Father Christmas. A rare few were rather frightened and clung to parent's legs (maybe they realised it was really Fred).

We were able to play a CD of Christmas carols, recorded by our very own choir. This intrepid group of volunteers had rehearsed in a Brockenhurst hall on four occasions, under the tutelage of  the delightful Delphine and Fred's coercion and were then recorded by Phillip Dinn. Well worth all the effort, not least of all to avoid the prospect of haveing to pay recording artists fees.