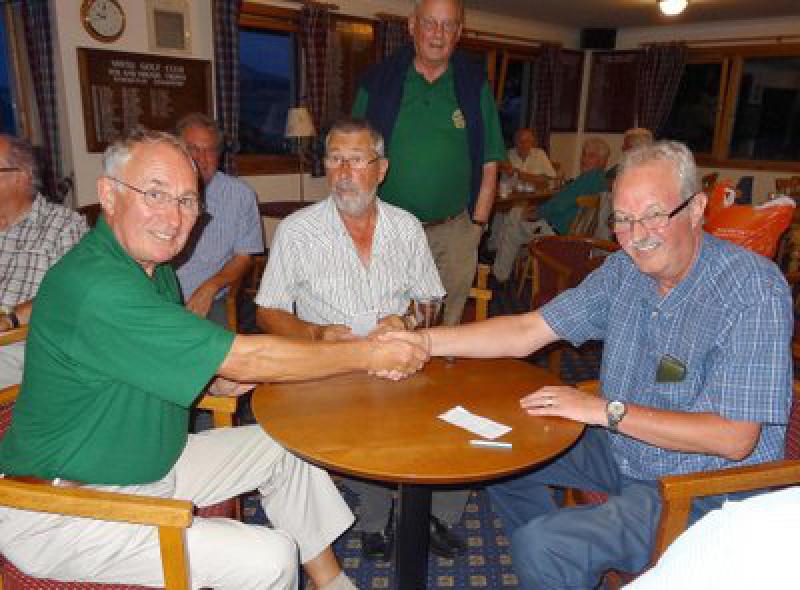 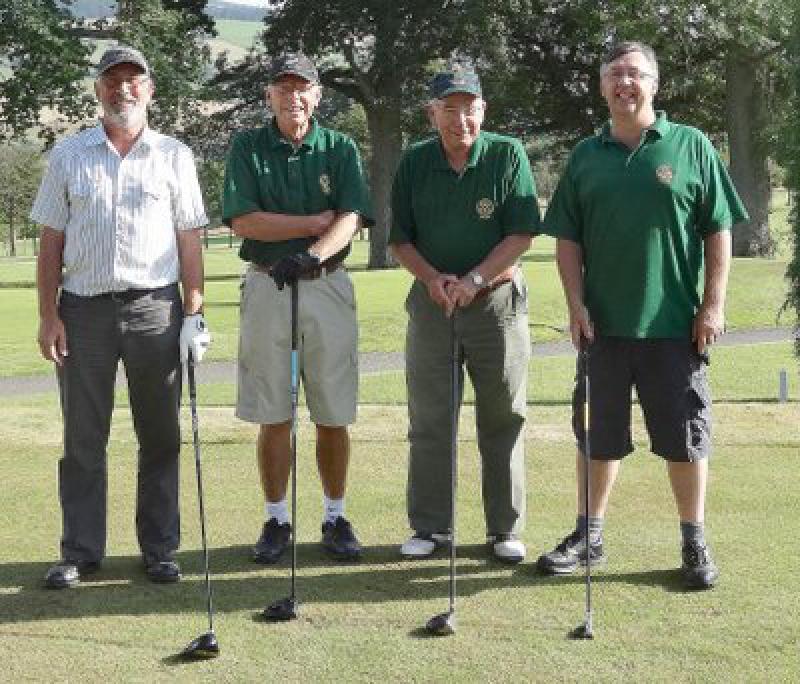 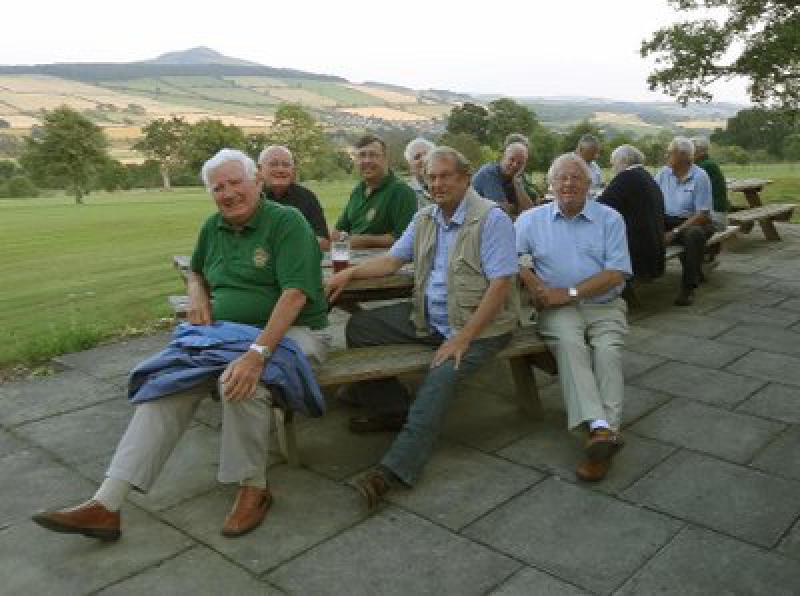 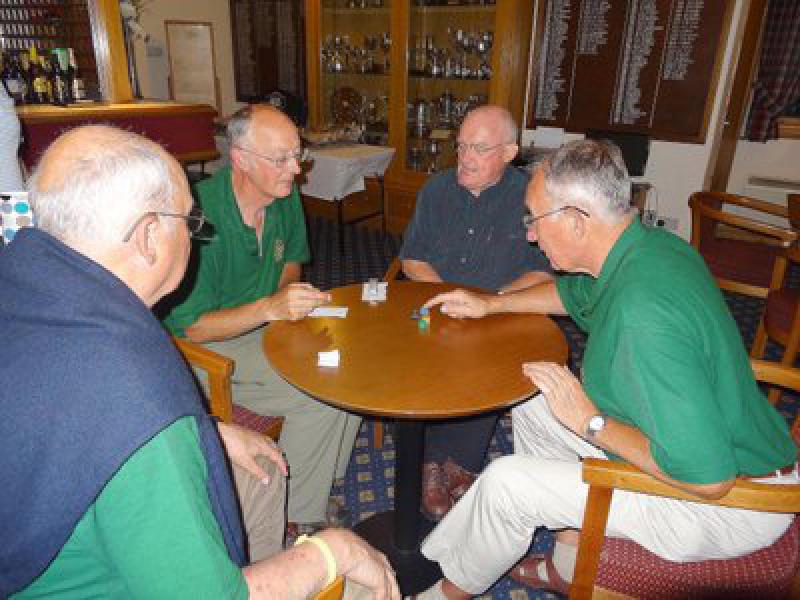 The Rotary Club has been outdoors the last two Thursdays for their annual sporting meetings.  The first week there was a good turnout of members at the Buccleuch Bowling Club where. after a close contest, the winning rink was Ron Smith, Jock Thorburn and Robin Mason with the runners-up being Jack Swanston, Mairhi Trickett and George Rennie.  Thanks are due to the bowling club for hosting the event and Henry Lyall and Rictchie Silver for looking after them.  The members then retired to the Buccleuch Hotel for a meal and dispatched of some business.  Last Thursday evening, again in glorious summer weather, another good turnout of members descended on Minto Golf Club for the golf tourney.  The winning team was Bob Kellett, Tommy Mulvee, David Oliver and Jack Swanston.  A dice golf game was then played when George Rennie won the trophy after defeating Iain Smith in the final.  The evening was rounded off with a meal after which Tommy Mulvee thanked the golf club for hosting the evening and providing the meal.