Handover at the Lyndhurst Park Hotel 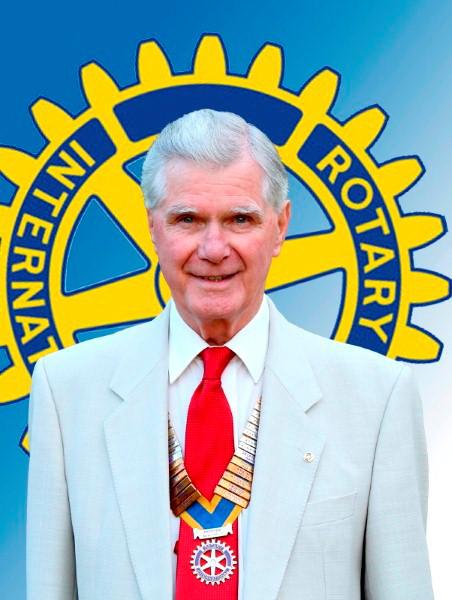 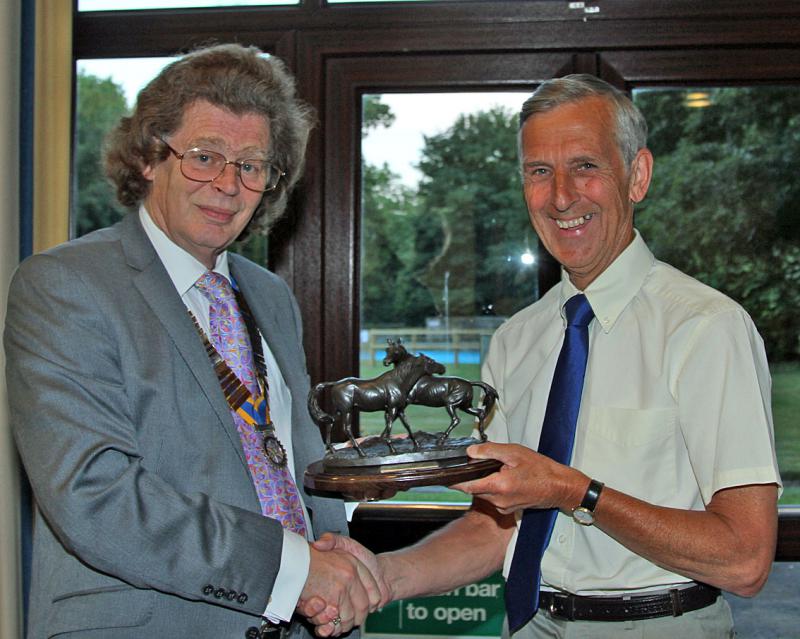 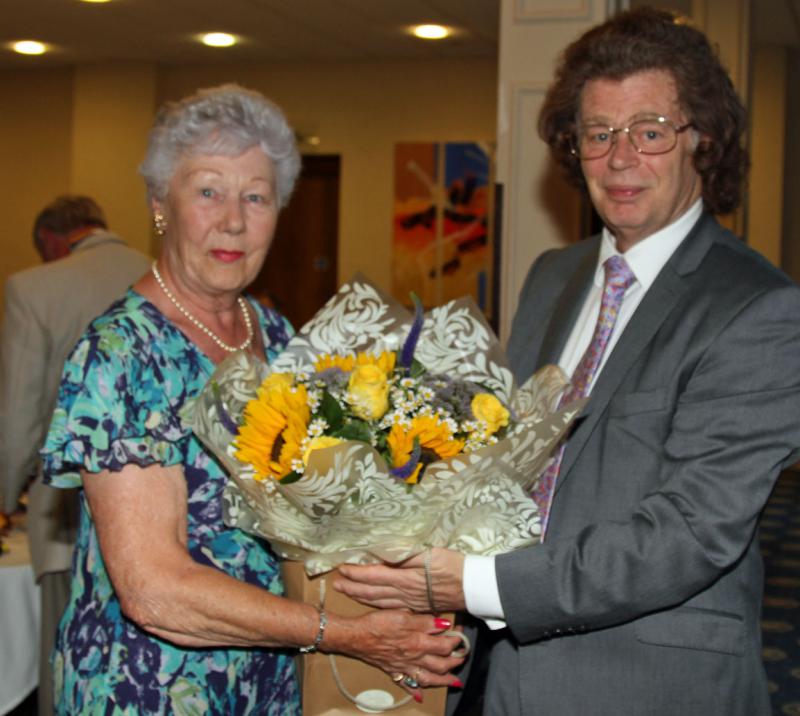 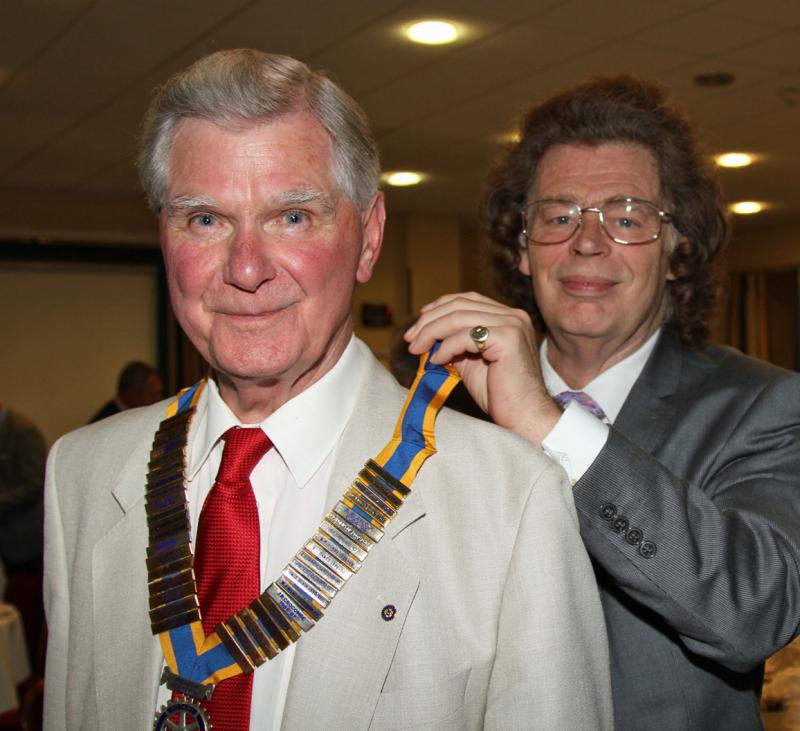 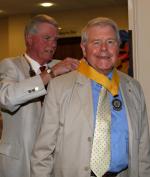 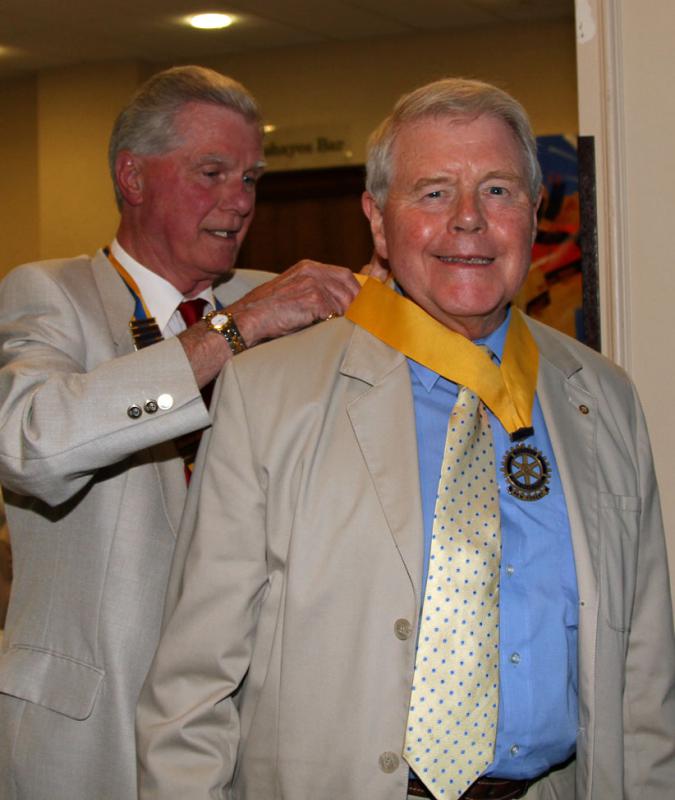 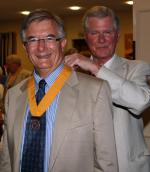 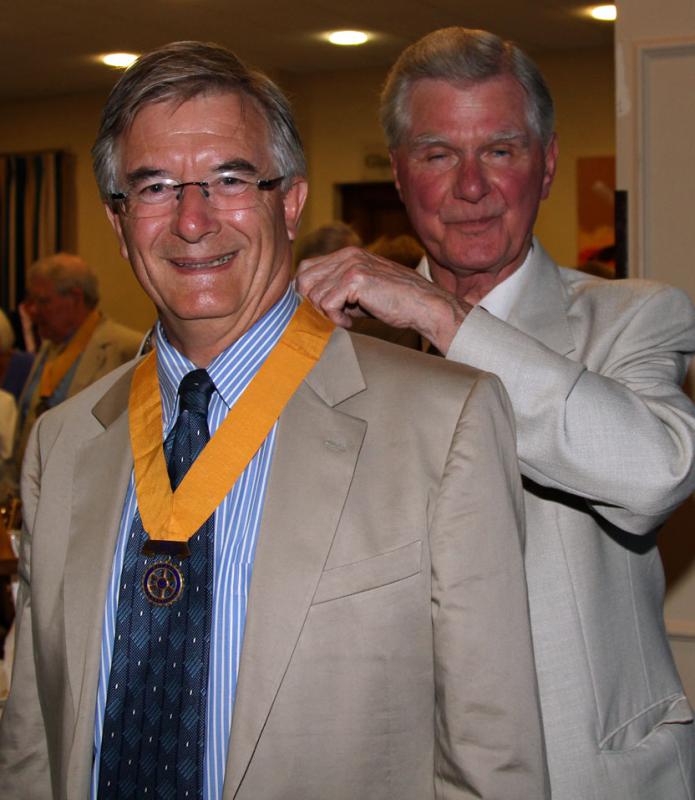 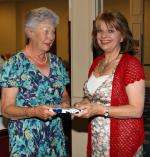 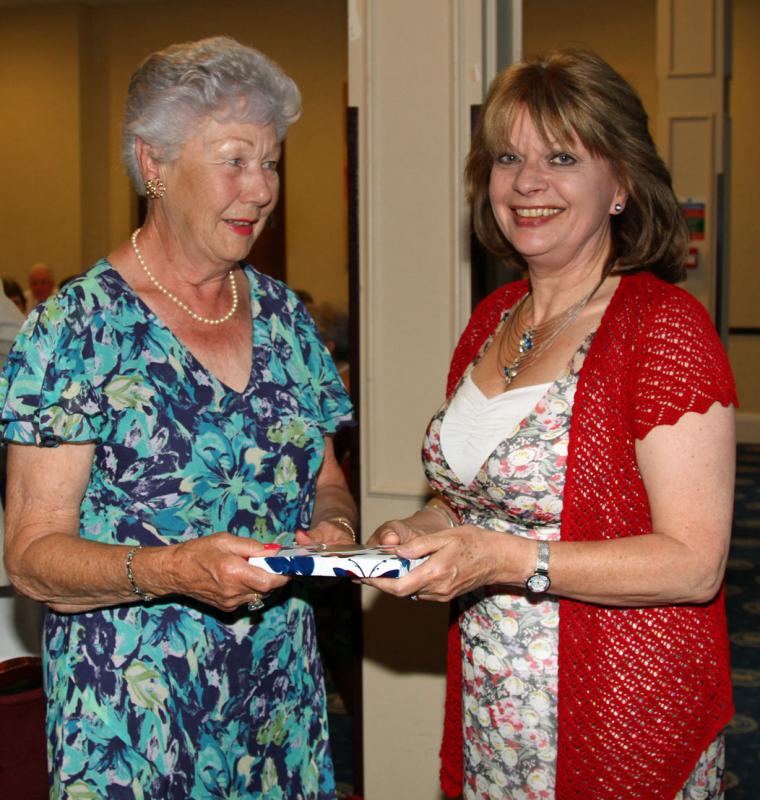 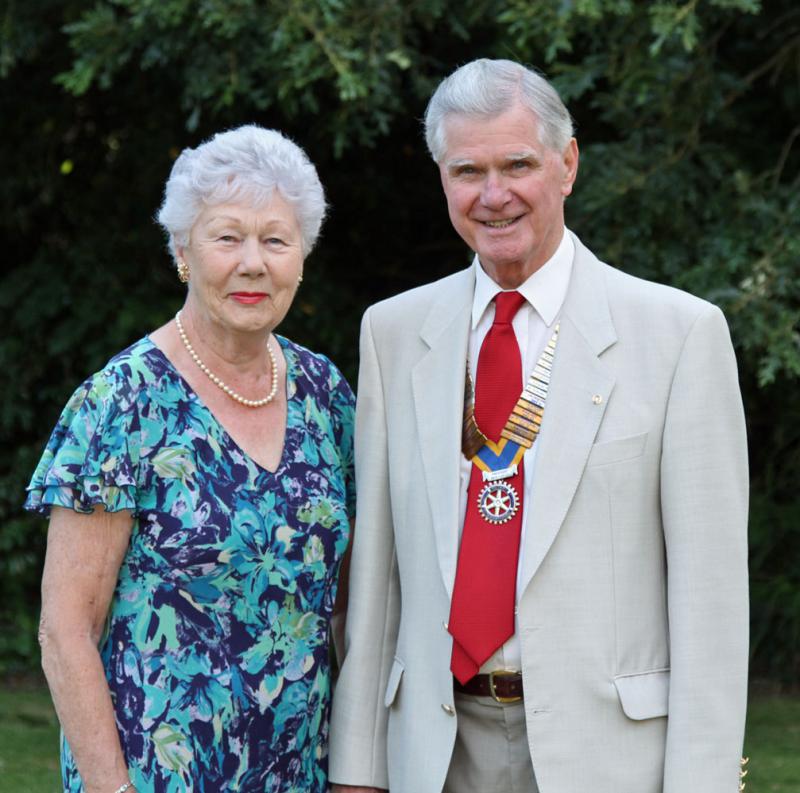 President Edward's year officially ended at midnight on Monday 30 June 2014 but he charitably agreed to hand over about three hours early to Patrick.  The majority of the Club members and their partners were at the Lyndhurst Park Hotel for the Handover. After the dinner Edward gave an interesting review of the year, reminding us of what the Club had achieved and thanking members and particularly officers for all the assistance he had been given. He has pleased to call Tony Roe forward and thanking him for all the special assistance he had given him he presented him with the MacDavison award. Edward then handed over to Patrick who then invested Lawrie Lansdell, Vice President and Philip Dinn, Junior Vice.
President Patrick outlined his plans for the year, based on his remarks at Club Assembly earlier in the month, and in particular outlined his single chosen charity for the year, The Fortune Centre for Riding Therapy which helps horse-motivated students with special needs, running a residential  Further Education course in Horsemanship and also helping many students living locally. Having spent some time on a visit there recently he hoped that the Club would be able to purchase a horse for the Centre.
He concluded by hoping that the Members would have an interesting, worthwhile and meaningful year.