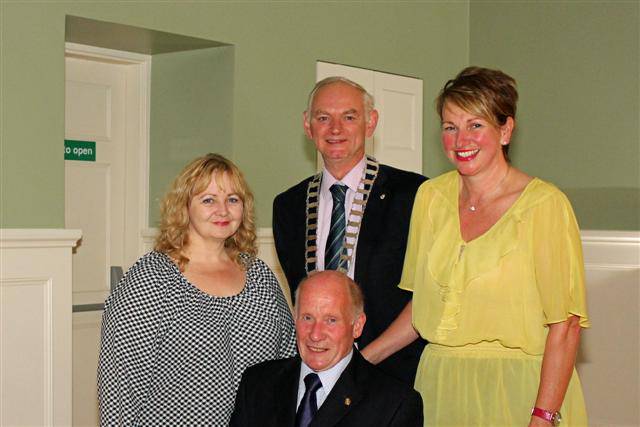 At a recent meeting of Thornhill and District Rotary club two local charities were each presented with cheques for £500. The two charities the Dumfries Branch of Alzheimer Scotland and Sands the stillbirth and neonatal death charity - benefitted from the efforts of Auldgirth plumber and Rotarian Ian Lewis. Ian raised sponsorship to support his climb of all 978 metres of Scafell Pike Englands highest mountain.

Mandy Pool of Alzheimer Scotland explained that the majority of the cash would go toward the Thornhill-based  Musical Minds project, while Alison Hall of Sands described the facilities offered at the recently completed Rainbow Room at the Cresswell in Dumfries which provided a most welcome sanctuary for families having to cope with the tragic loss of a baby.

Rotarian Ian said Both of these charities are very close to my heart. I am most grateful to my many sponsors and also to my plumbing suppliers Stelrad Radiators, Uponor Pipes, Grant Engineering, Conex Banninger and Kingspan Renewables for their support. 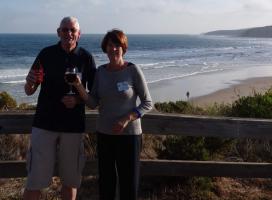 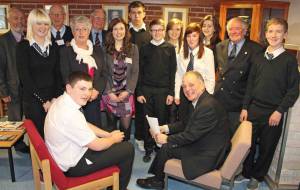 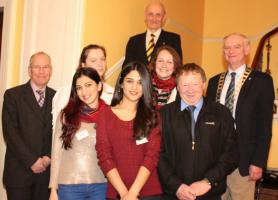 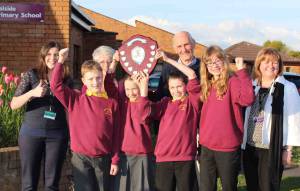 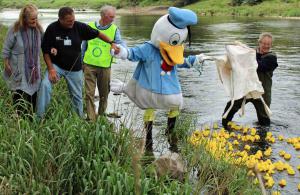