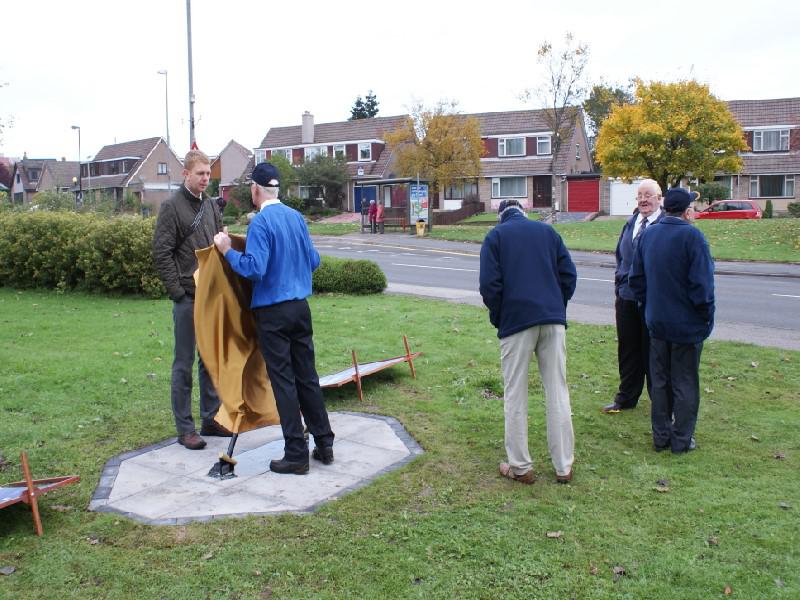 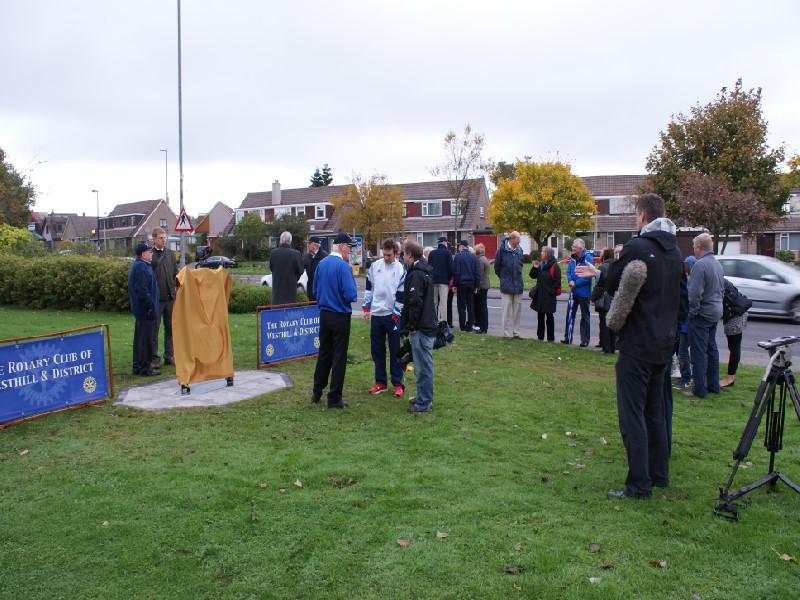 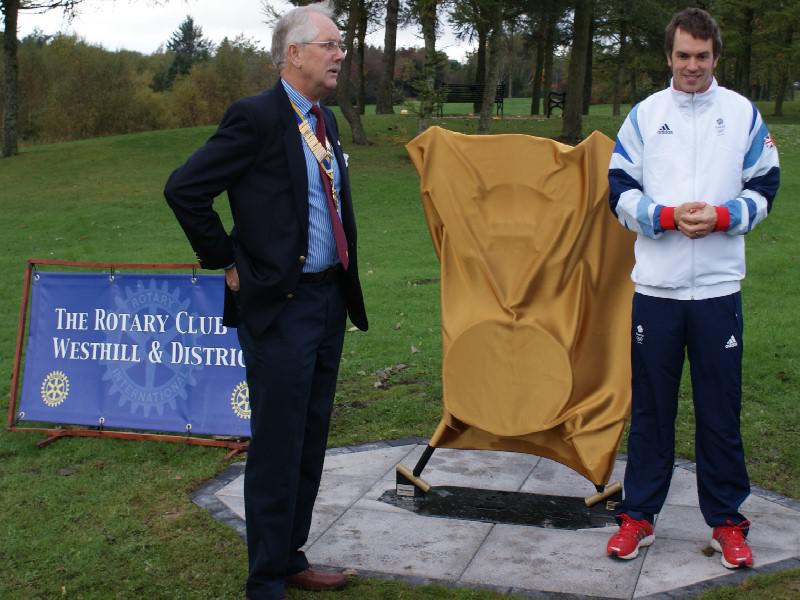 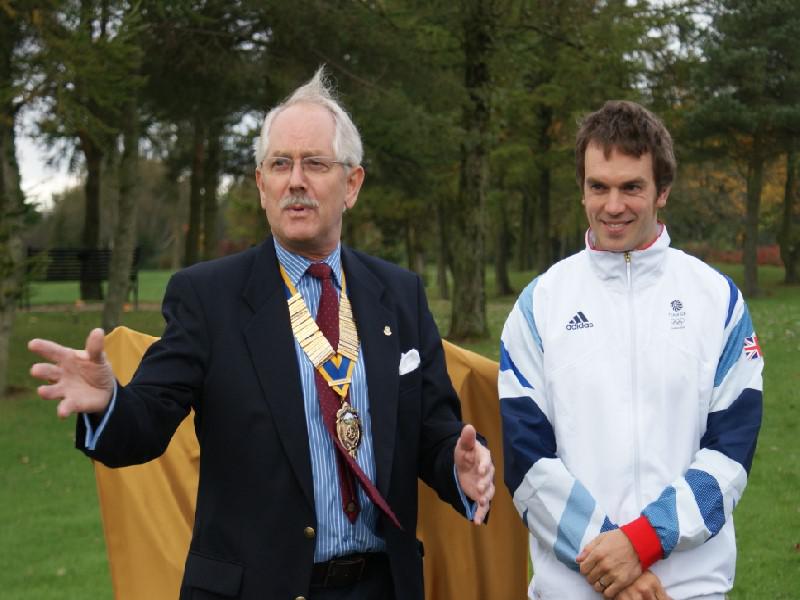 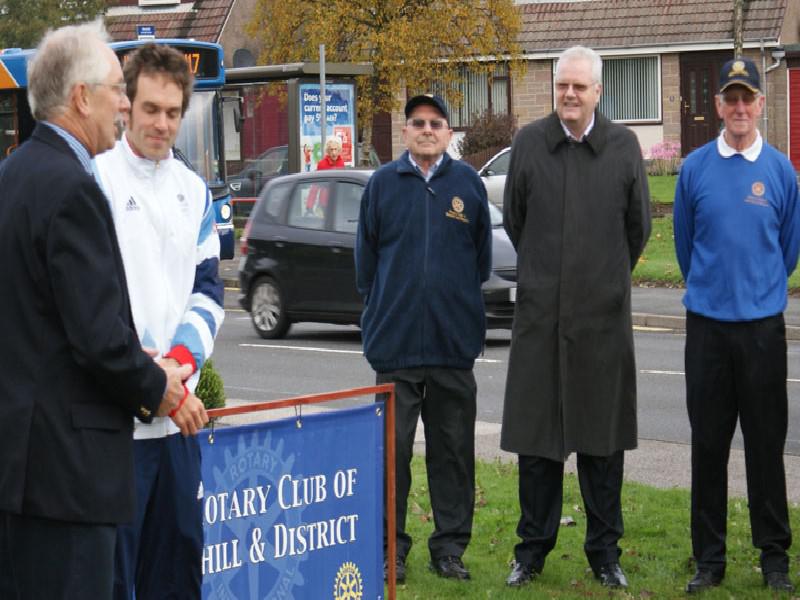 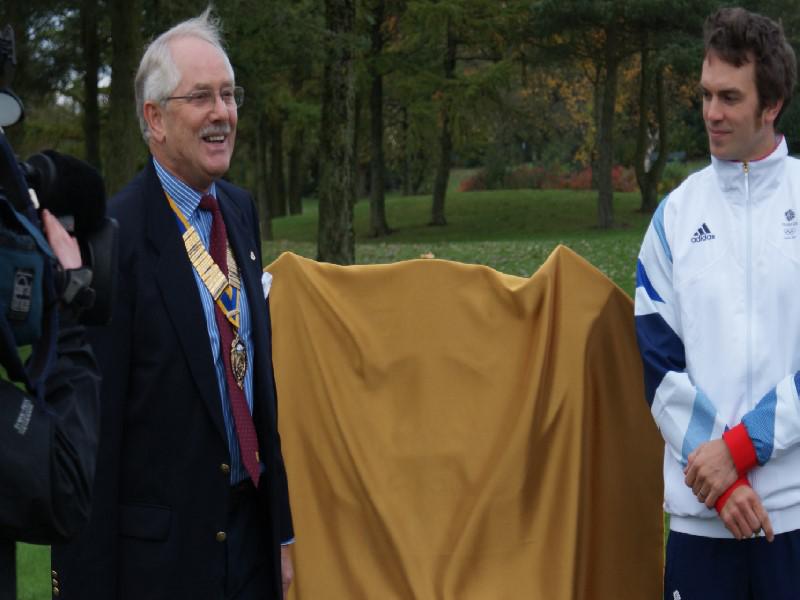 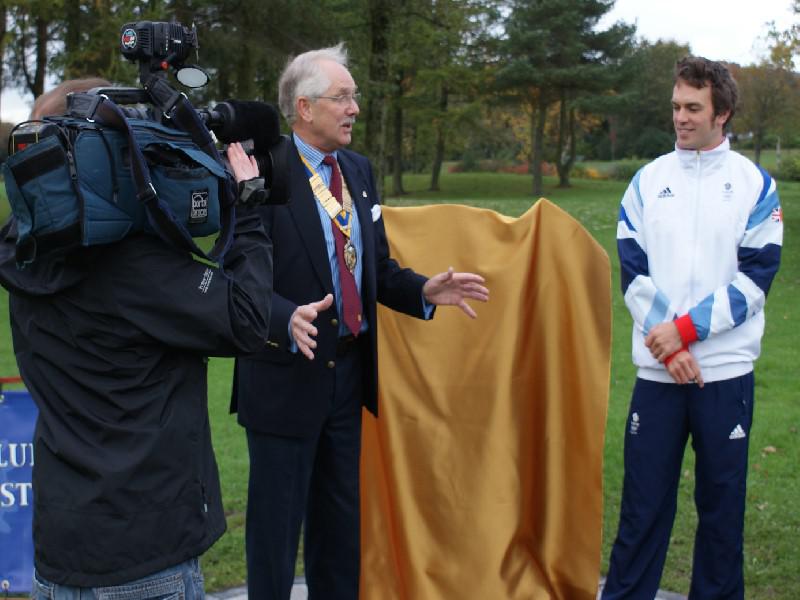 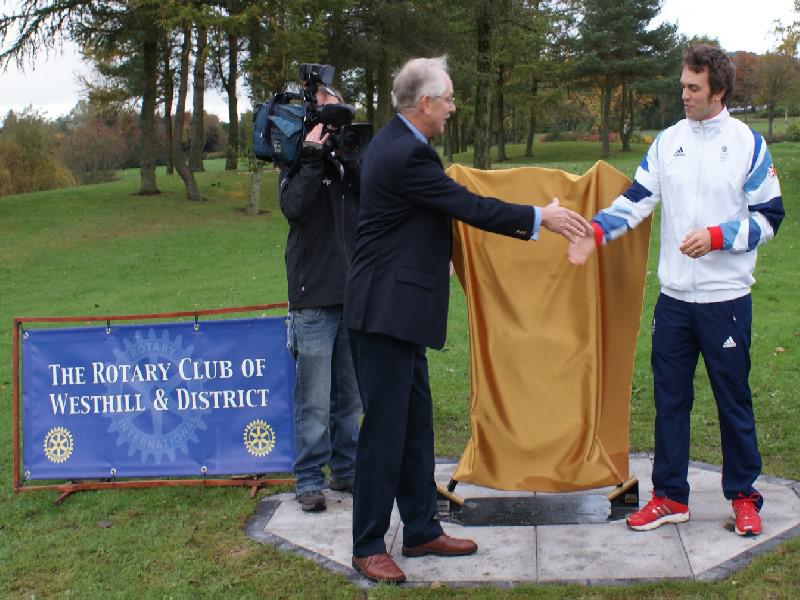 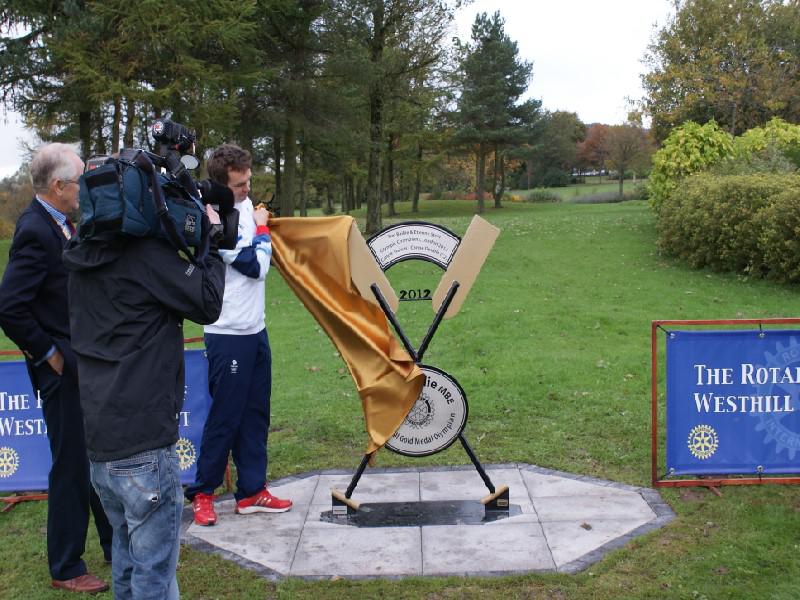 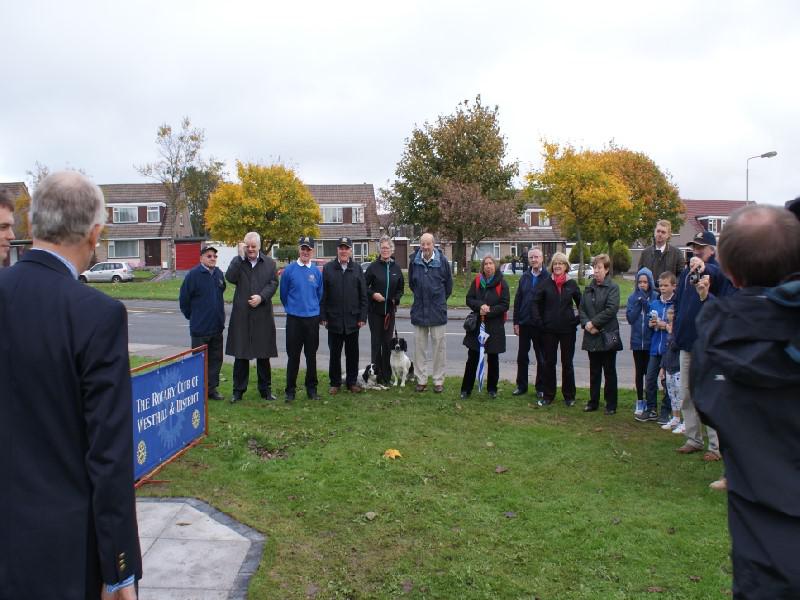 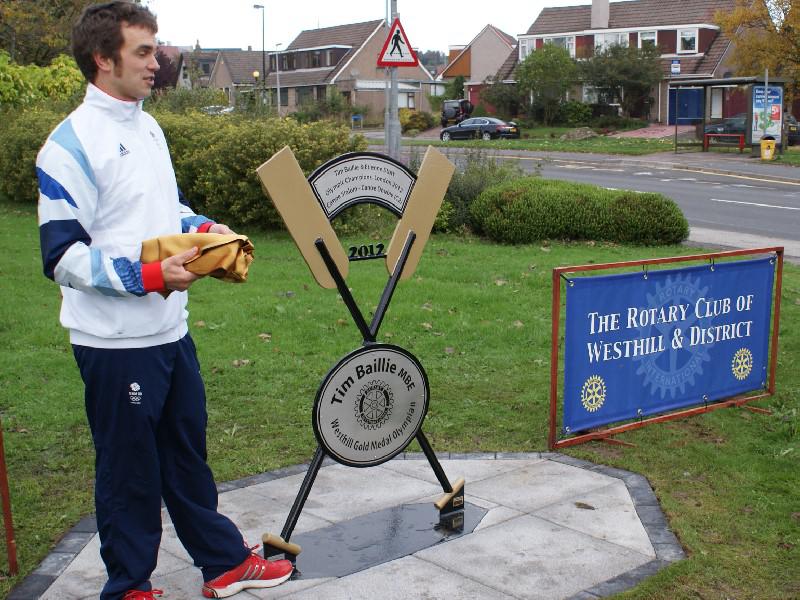 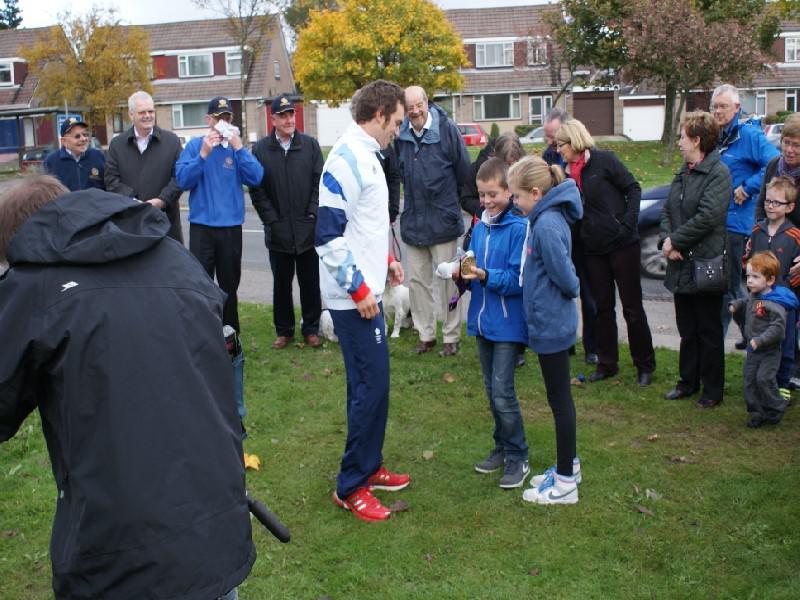 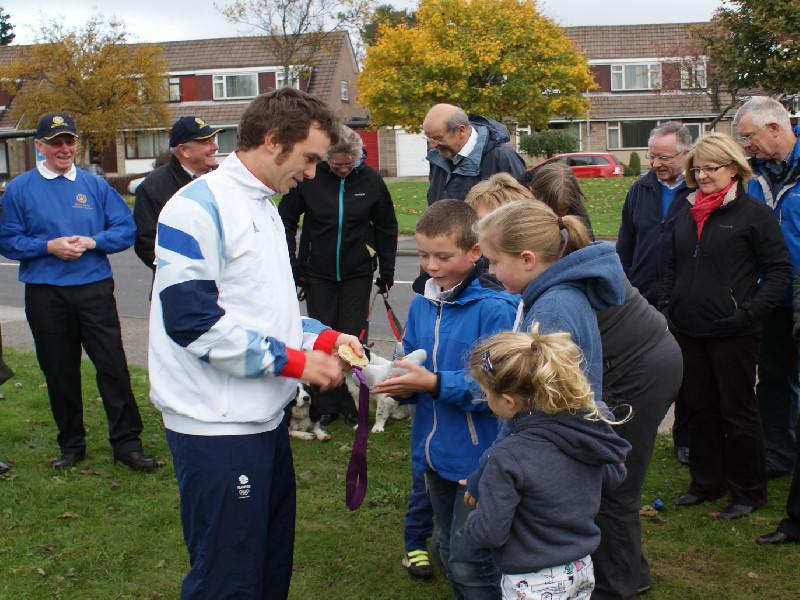 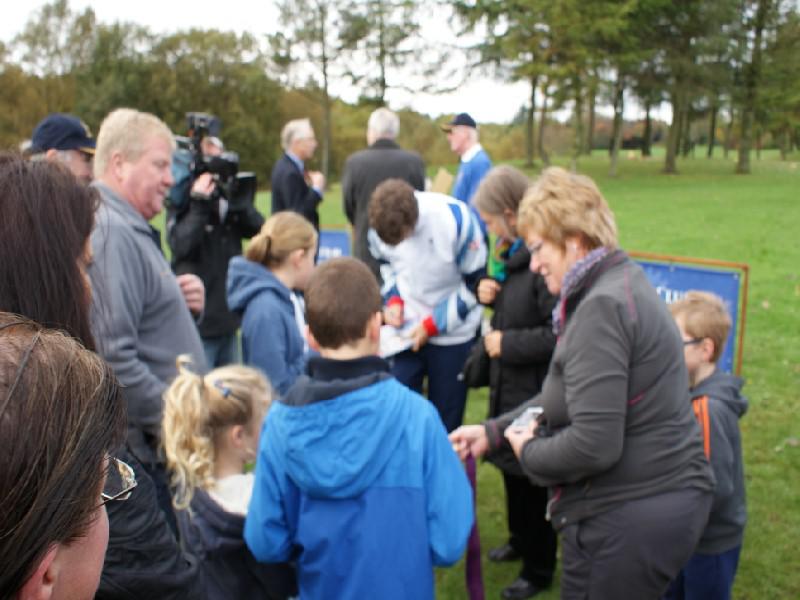 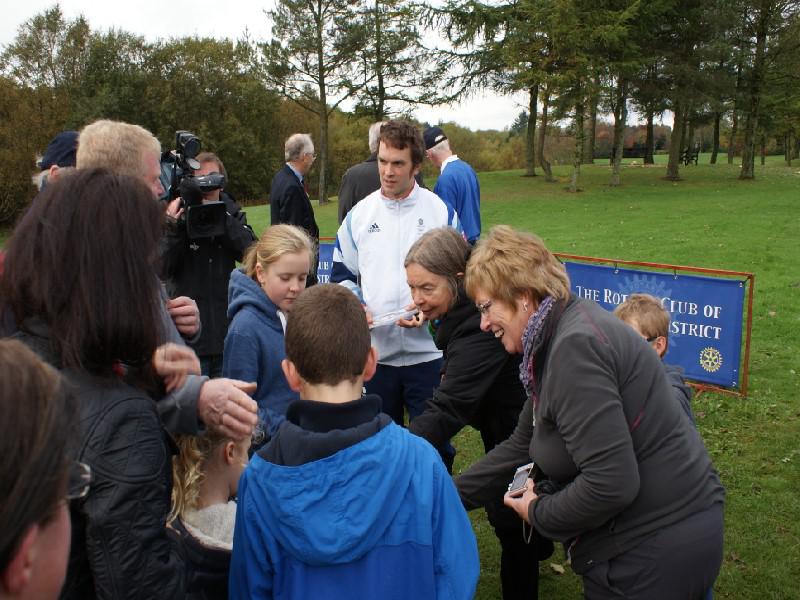 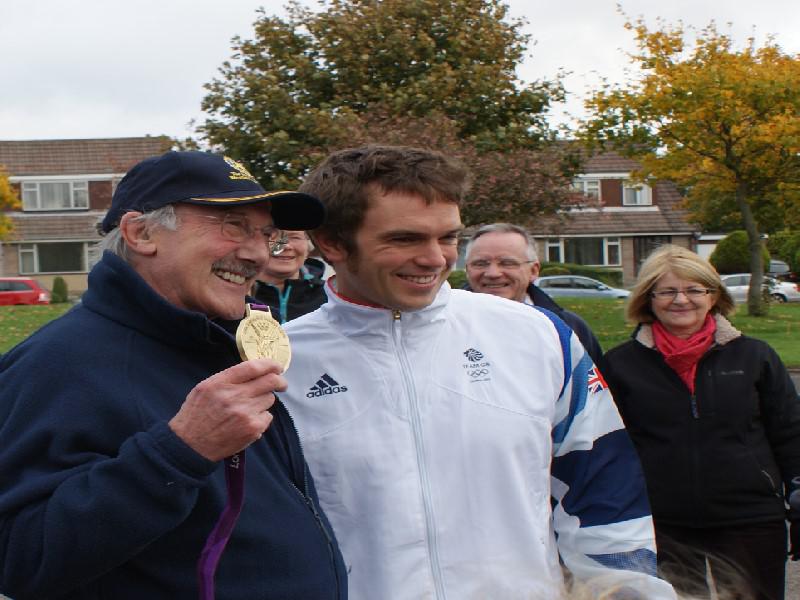 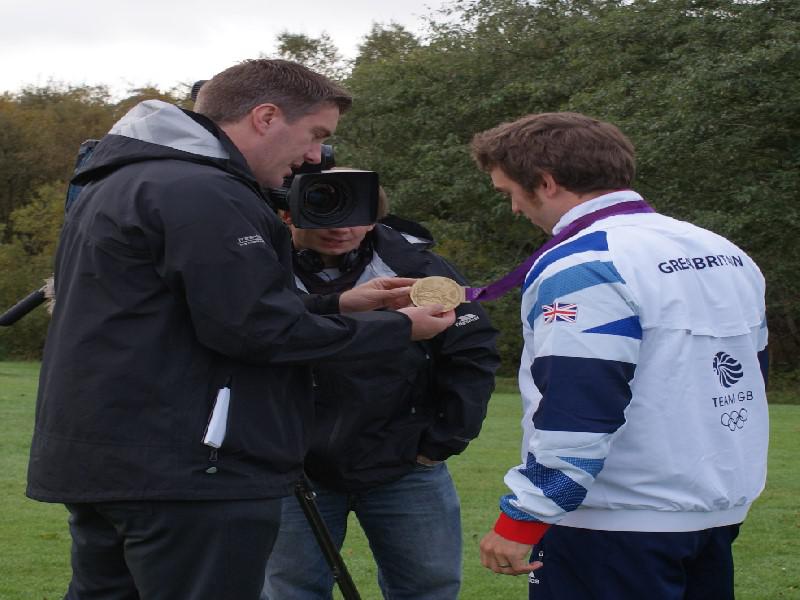 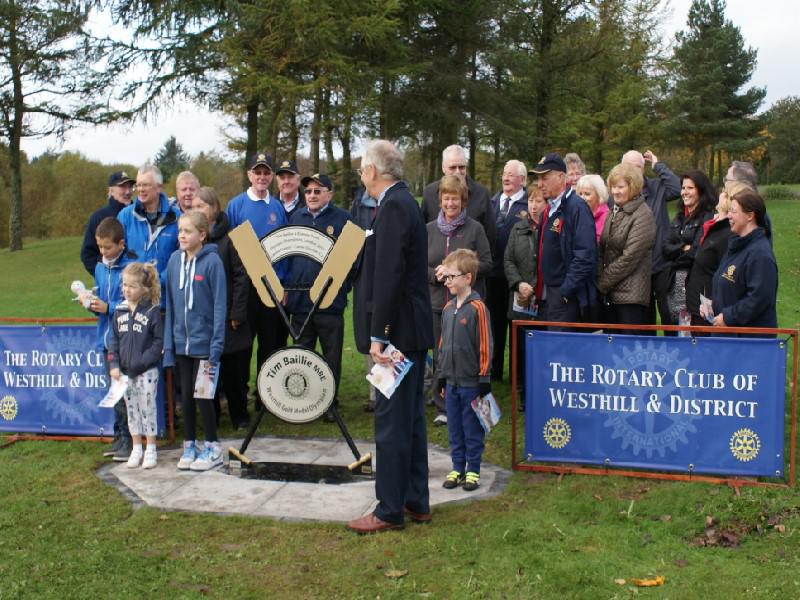 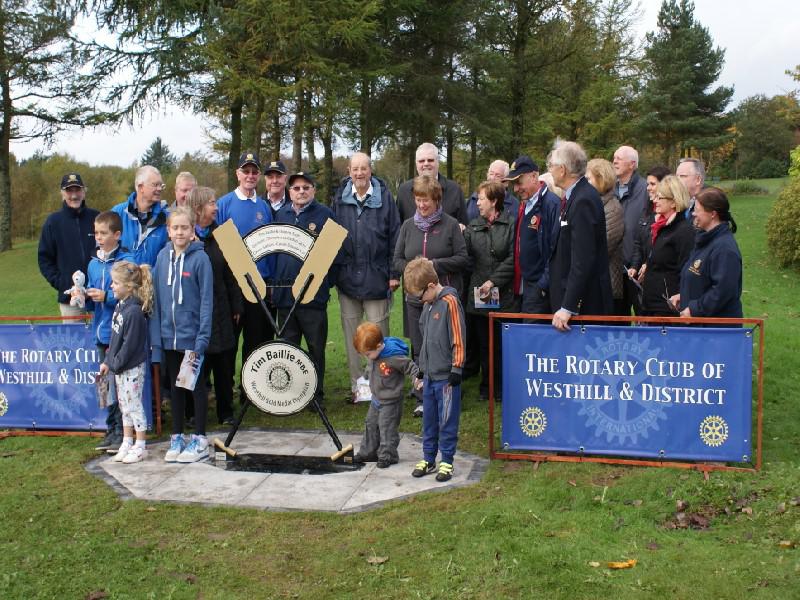 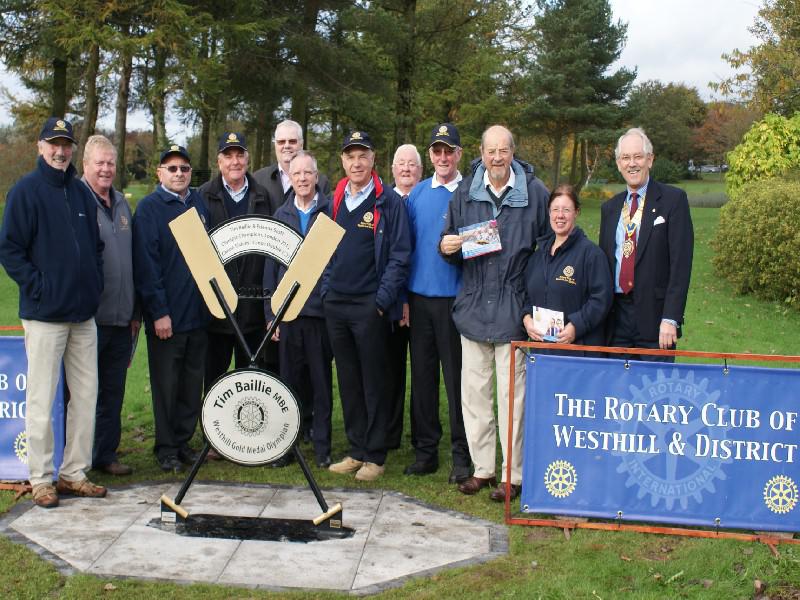 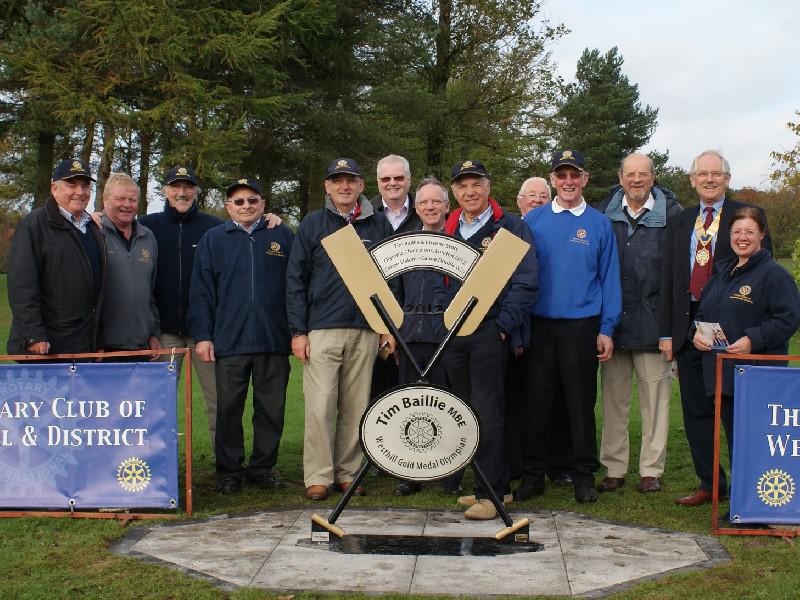 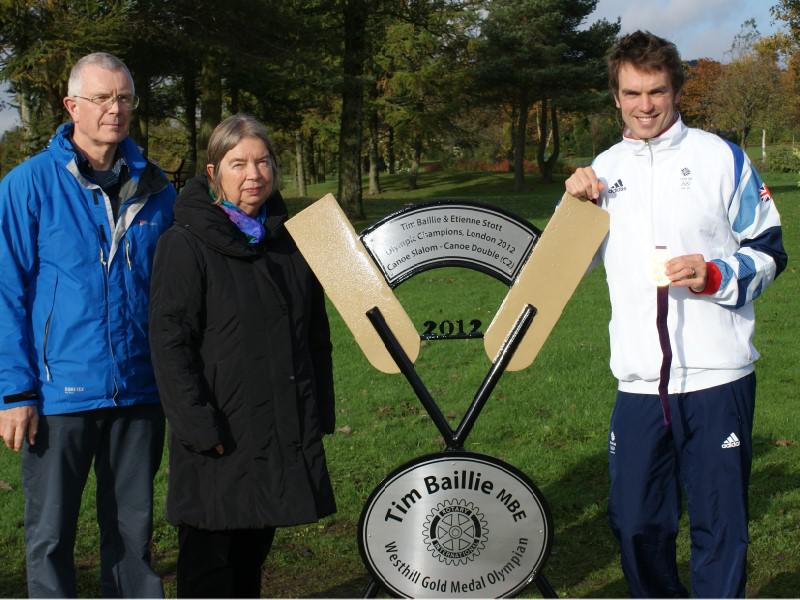 Thanks to the efforts of Rtns Archie Wootton, Al Masson, Ron Murdoch and a few others, Tim Baillie now has a commemorative feature on display in Denman Park, Westhill.

President Jim Arbuckle asked Tim to unveil the feature ( see photo gallery ) in appreciation of his Olympic success in London 2012.

Tim's parent, Chris and Ken were present as were a number of Westhill Rotarians & partners, members of the public, representation from Aberdeenshire Council plus a crew from STV.