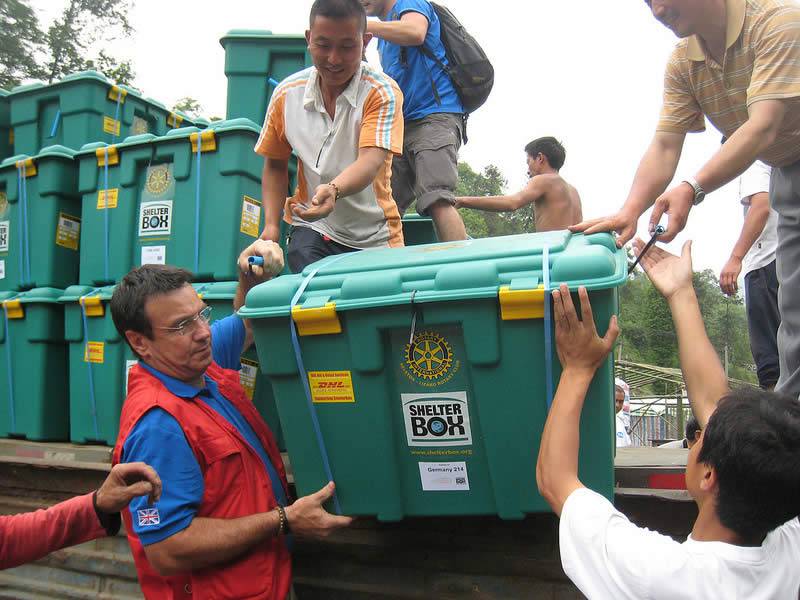 Every year hundreds and thousands of families across the world lose everything when disasters strike. Through no fault of their own and often with no warning, families lose their homes, their possessions and their livelihoods. Every day they are faced with a battle for survival and our mission is to help them.

ShelterBox provides emergency shelter and lifesaving supplies for families around the world who are affected by disasters at the time when they need it the most.

Since their inception in 2000, they have responded to earthquakes, floods, volcanoes, tsunamis, hurricanes, landslides, typhoons and conflict, delivering emergency humanitarian aid to families in need on every continent.

From the 2004 Indian Ocean tsunami to the 2010 Haiti earthquake, they have responded to some of the largest disasters the modern world has ever known. Alongside this, they have also helped many thousands of people affected by disasters that you do not see in the media. Simply put, if there is an urgent need for emergency shelter,they will do everything they can to meet it.

The ShelterBox solution in disaster response is as simple as it is effective. They deliver the essentials a family needs to survive in the immediate aftermath of a disaster. Each large, green ShelterBox is tailored to a disaster but typically contains a disaster relief tent for an extended family, blankets, groundsheets, water storage and purification equipment, cooking utensils, mosquito nets, solar lamps, a basic tool kit, a children 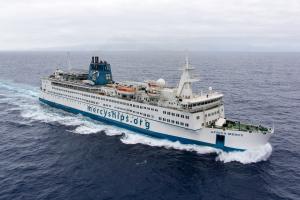 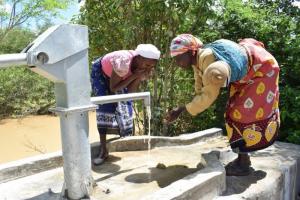 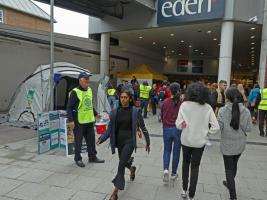 Annual Newsletter from the children in Umanandi

ShelterBOX and Nepal May 2015

ShelterBOX Newsletter on the Nepal Disaster

New Letters from the children at GreenPark School 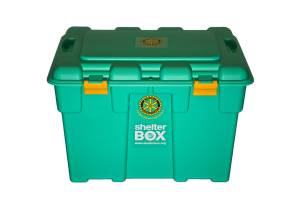 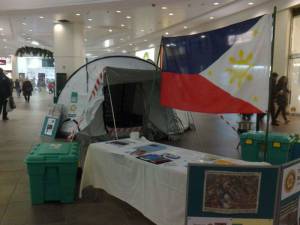 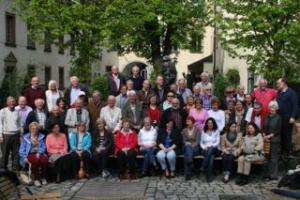 The Rotary Clubs of Princes Risborough and Wasserburg am Inn

Letter from Lyn Aitken of St. Francis Bay Rotary in response to our donation.