Vocational visit to the Rep Theatre

Rotarians and their guests enjoyed a fascinating behind-the-scenes tour of the Rep Theatre. 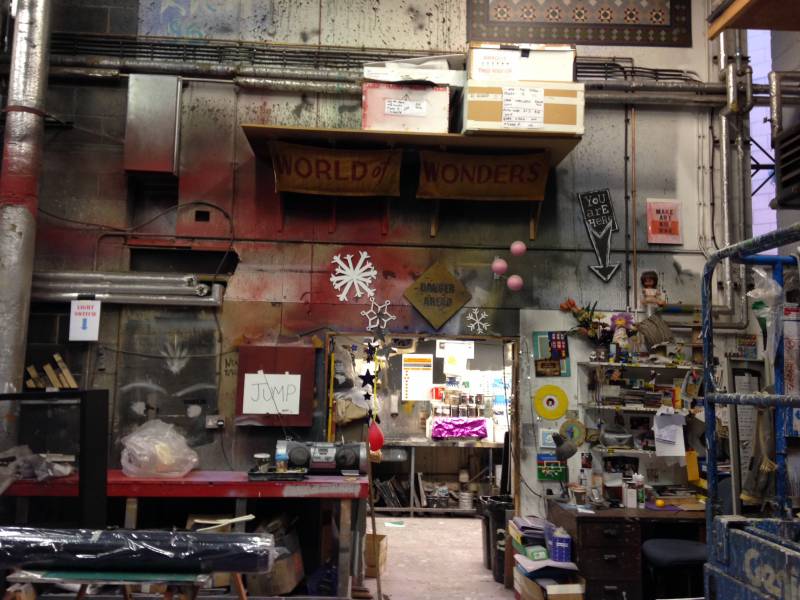 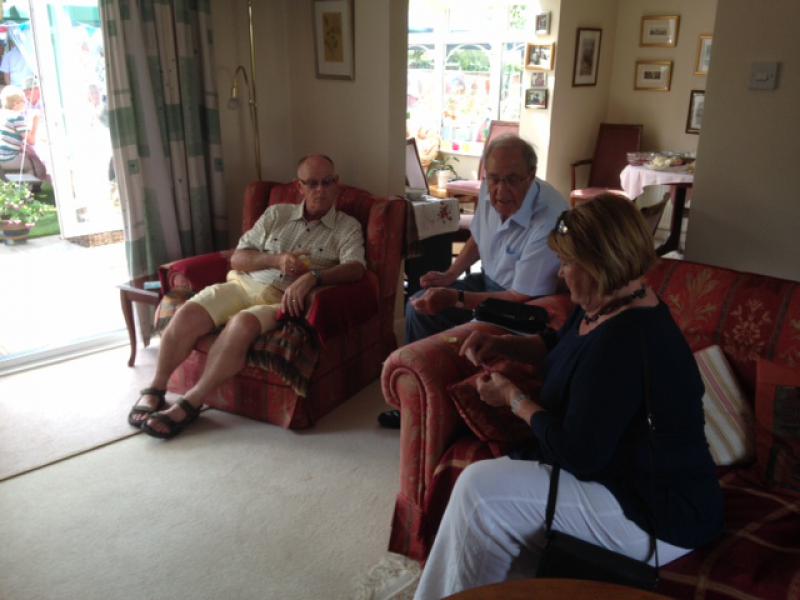 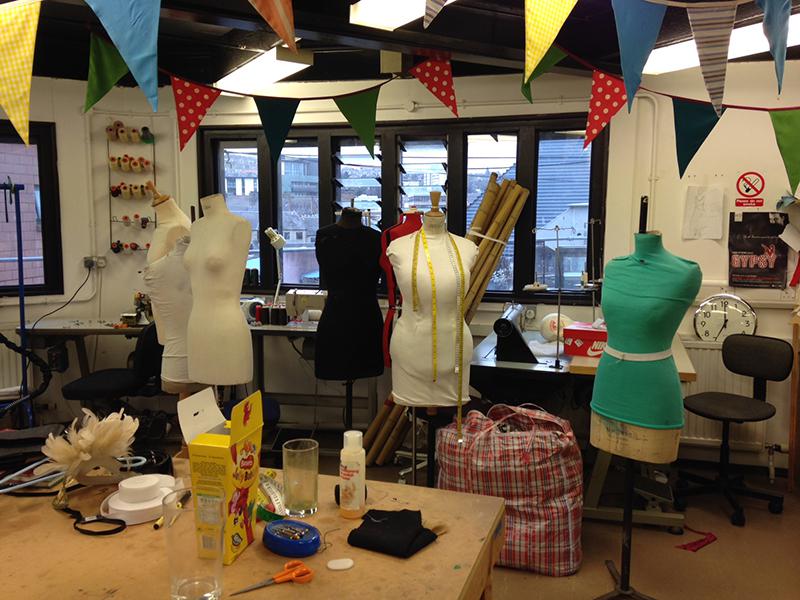 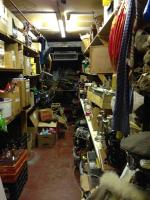 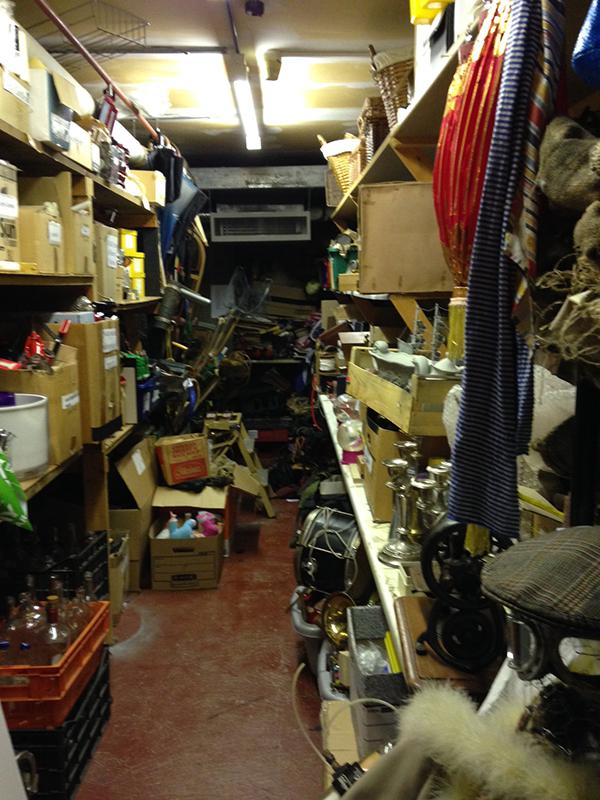 Rotarians and their guests were treated to a fascinating behind-the-scenes tour of the Rep Theatre.

Following drinks in the bar we had a glimpse of the rehersals on stage for the new production of Cars and Boys before going backstage to view the huge workshops where sets and props are produced from scale models.

We had a visit to the Green Room and a peek in the dressing rooms as the actors were preparing for rehersals. Then up three flights of stairs to visit the wardrobe department and sewing room. We then went on to see the 'new' dance studio of the Scottish Dance Theatre - this was a later addition to the building giving the dancers a large, light-filled space to reherse. We also visited the 'old', smaller studio which is used for community outreach projects.