Our intrepid team took on Windermere in the second round of the District competition at The Co-op Club Dane Avenue. 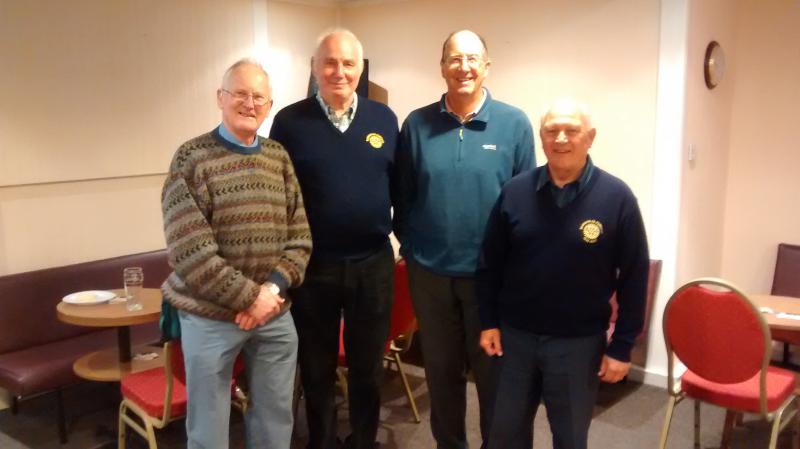 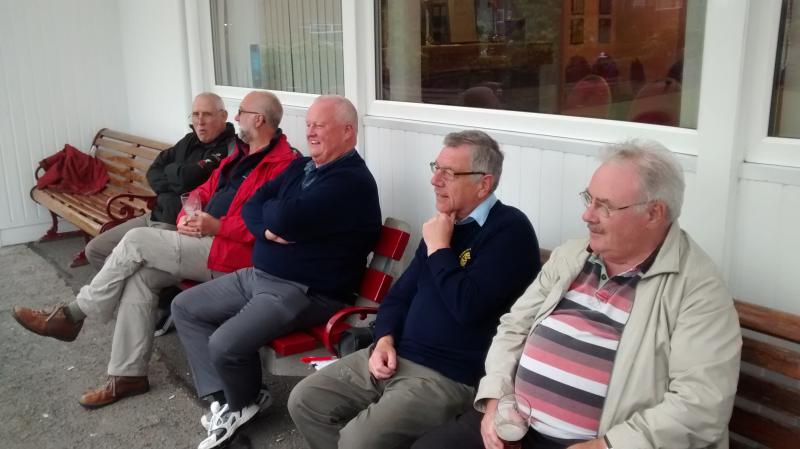 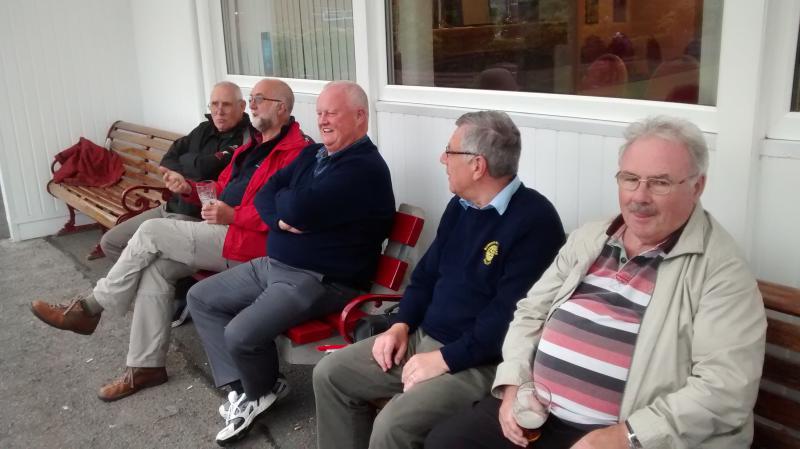 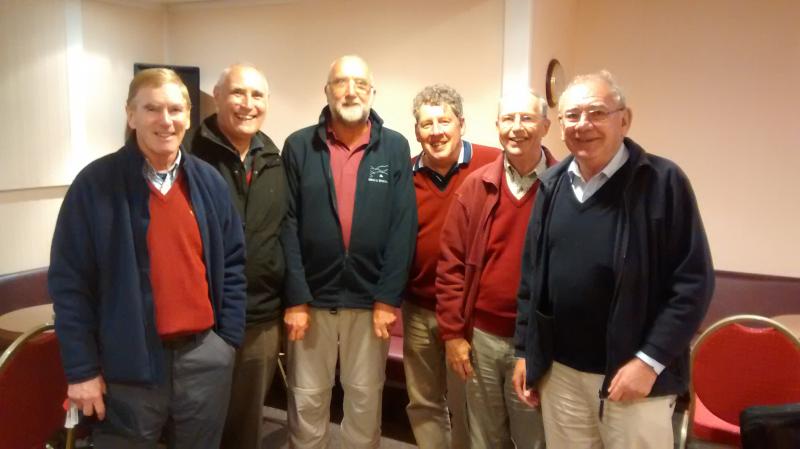 What a great evening of fellowship and sport.

We took on Windermere in the second round of the District Crown Green Bowling Competition. Although it was Windermere's home tie they opted to come to Barrow as they were having difficulty in arranging a venue.

Barrow's John Green and Ted Fenton squared the evening with a convincing 21-5 victory over Geoff Stocker and Mike Pollard. So it was all down to Graham Parker and John Dixon to see if they could despatch Windermere's Paul Harkness and Rob McGraw. This proved to be another nip and tuck game with the Barrow duo eventually triumphing by 21-18 to give Barrow overall victory.

So it was back to the clubhouse for refreshments and further fellowship, with Barrow now contemplating a trip to play Kendal South Westmorland in the third round.

Thanks to Maurice at the Co-op Club for being around and looking after us.