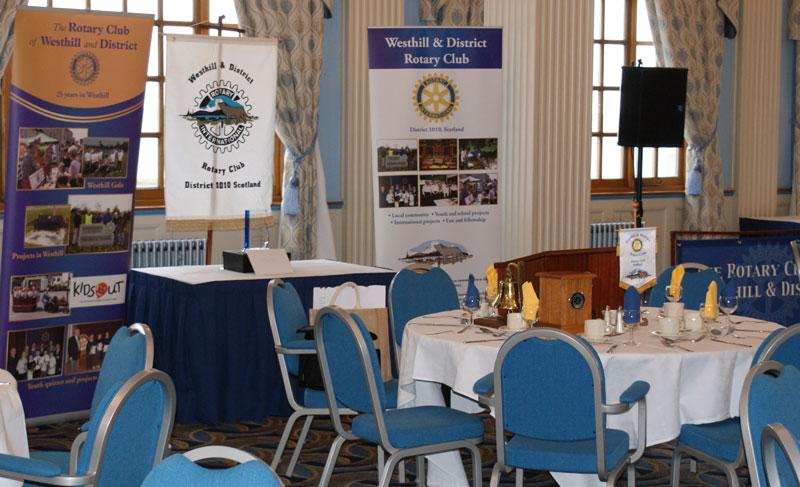 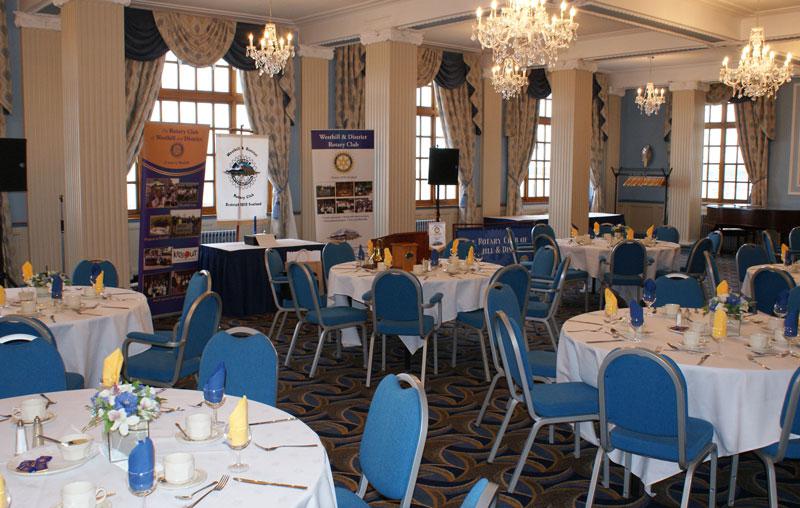 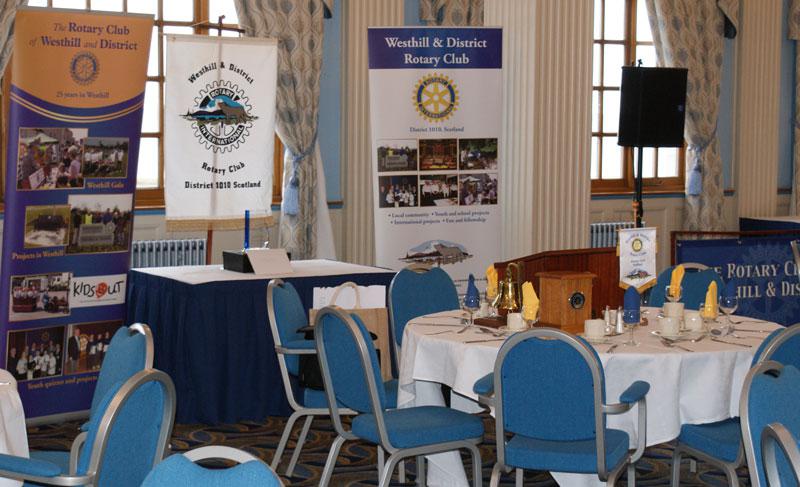 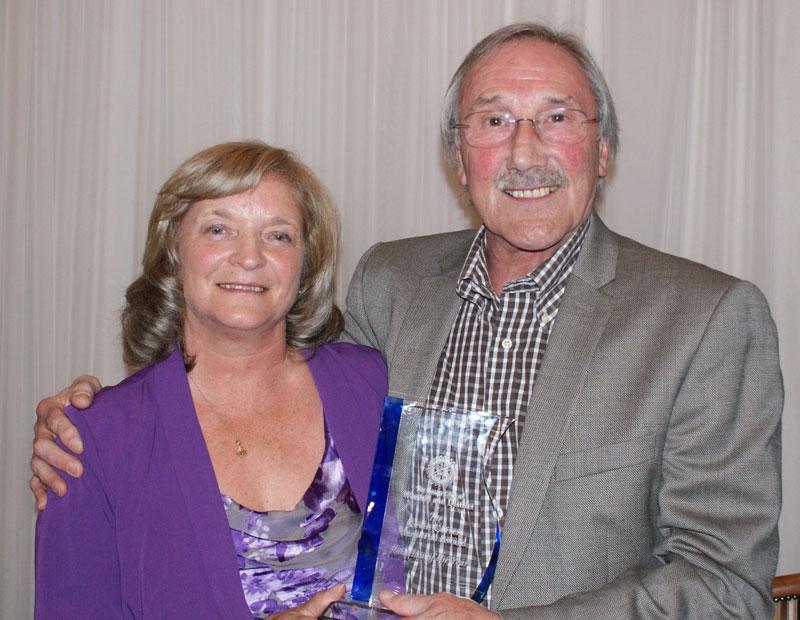 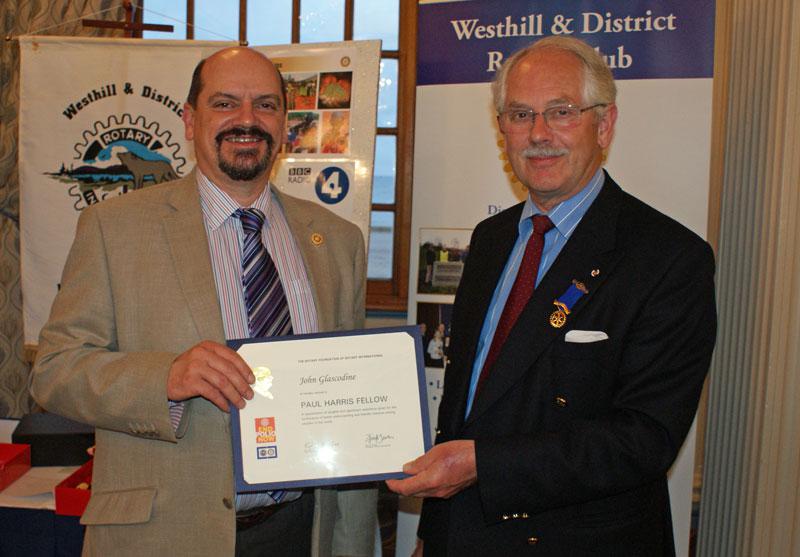 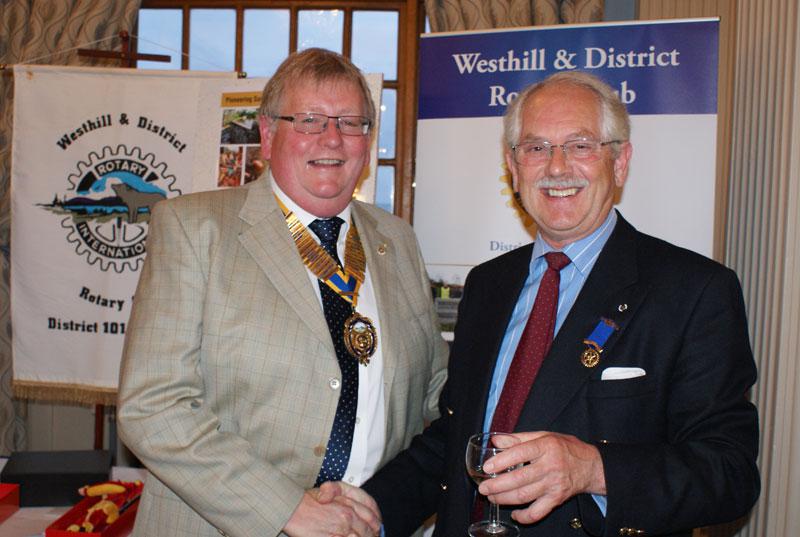 An end to another successful year......

President Jim thanked members and partners for the continuing success of the club over the past year. Their efforts had made his year a memorable one. Jim thanked all the convenors in their efforts over the year in maintaining the good work of the club and for managing the varied projects undertaken by their committees. Particular thanks went to Treasurer Ian Bedwell for keeping the accounts in balance and to Secretary Les May for continuing to pull the strings over the year. An appropriate presentation of a marionette puppet was made by Jim to Les who now after 8 years as club secretary retires to the backbenches for a well earned rest.

Presentations were made on the night;

The Rotarian of the Year award was presented by Joyce Carter to John Abercrombie for his work over the past year....accepted in his usual brief manner!!

PP John Glascodine received a Paul Harris Fellowship for his service to the club and particularly for his sterling work on behalf of the club and District 1010 relating to SandDams.....well deserved John!

President (2014-15) John Fraser said he was looking forward to his year as president of a healthy club. His convenors were already preparing for the year and while a few changes would be forthcoming the successes of the club that had been developed over the year would remain a mainstay of club activities.

After "surviving" 8 Presidents Secretary Les May stood down and handed over the secretary's badge to Russell Gray.