Visit to the Warminster Biodigester 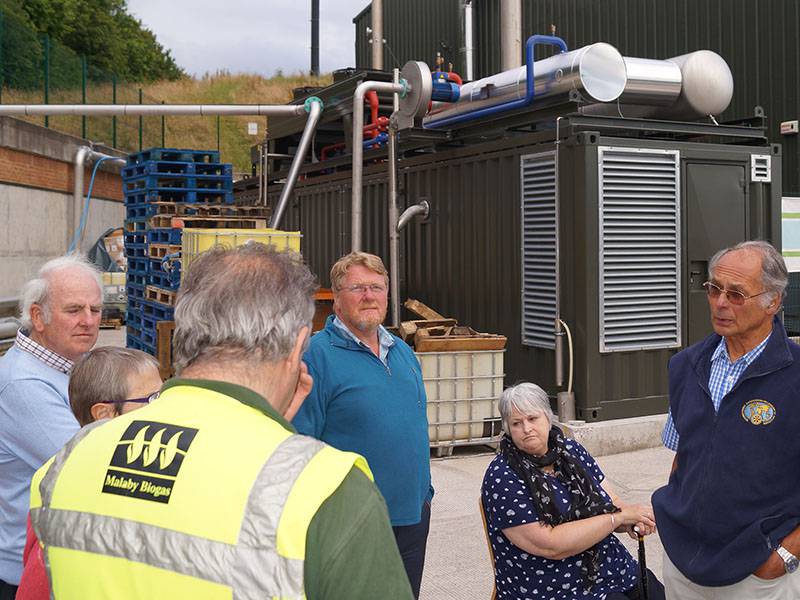 Members gathered at Malaby Biogas at Borehill, Warminster on Tuesday 8th July.  They were met by Thomas Minter, Managing Director, who gave us a fascinating insight into the workings of the recycling industry.  He explained that the plant is a fairly new installation, and planning started in 2007 and the plant was open for operation  in 2012.  Malaby Biogas is at the forefront of anaerobic digestion (AD) technology.  The company takes in food waste from various sources including Local Authority, local restaurants and food companies with surplus waste products.

The plant is designed to take a very wide range of food waste including bulk food waste for which there has been no other source of disposal apart from landfill.  The incoming food waste is sorted and packaging and contaminants are removed.  The waste is then formed into a liquid, which goes through several stages of bacteriological breakdown.  This bacteriological breakdown produces gas, which is used to fuel electricity generating equipment which feeds power to the National Grid.  Following the gas production, the remaining waste matter is sold to local farms as fertilizer to spread on the land.

Thomas Minter explained that the plant only using about 6% of the electricity generated for its own purposes, so there is a substantial surplus going to the National Grid.

The site is remarkably clean and tidy, and odours are kept to an absolute minimum.  We were however spared entry into the waste food 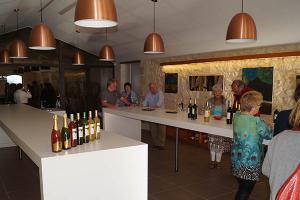 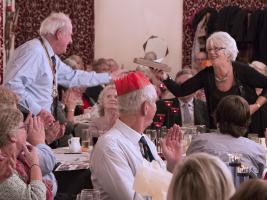 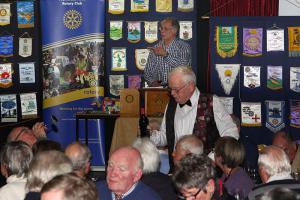