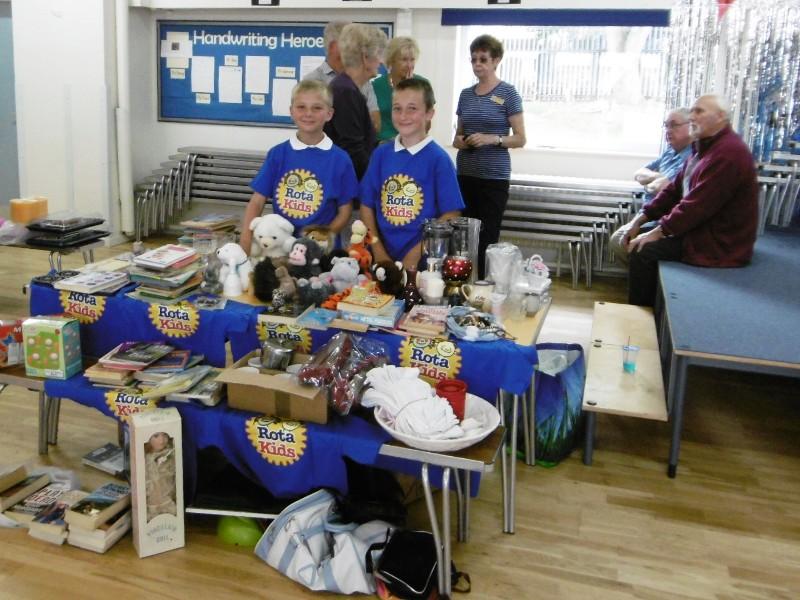 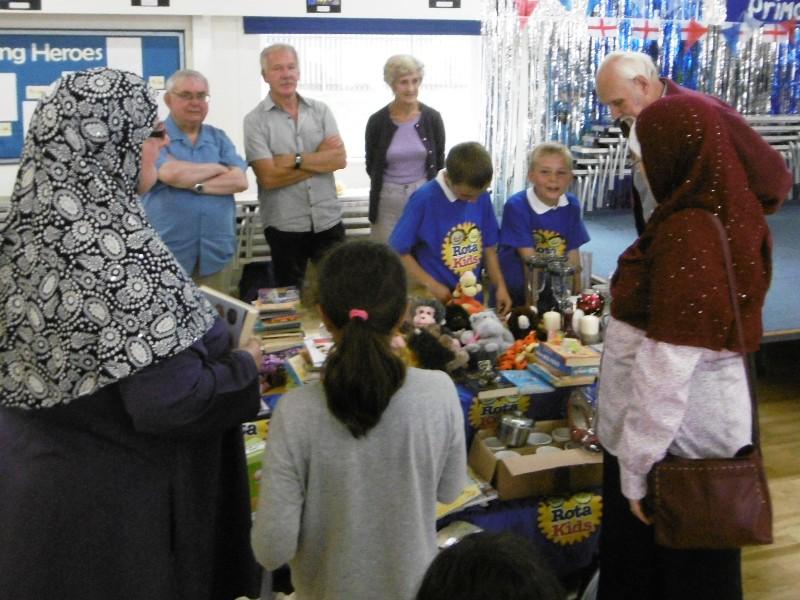 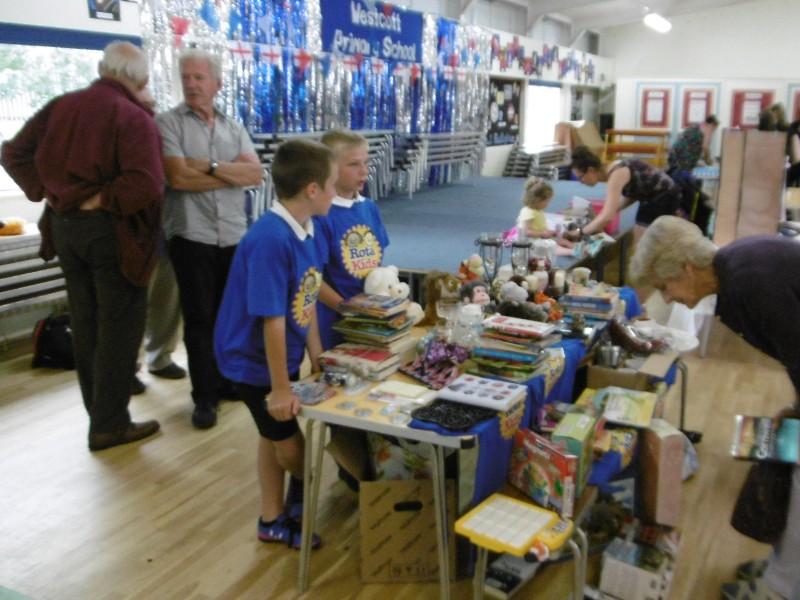 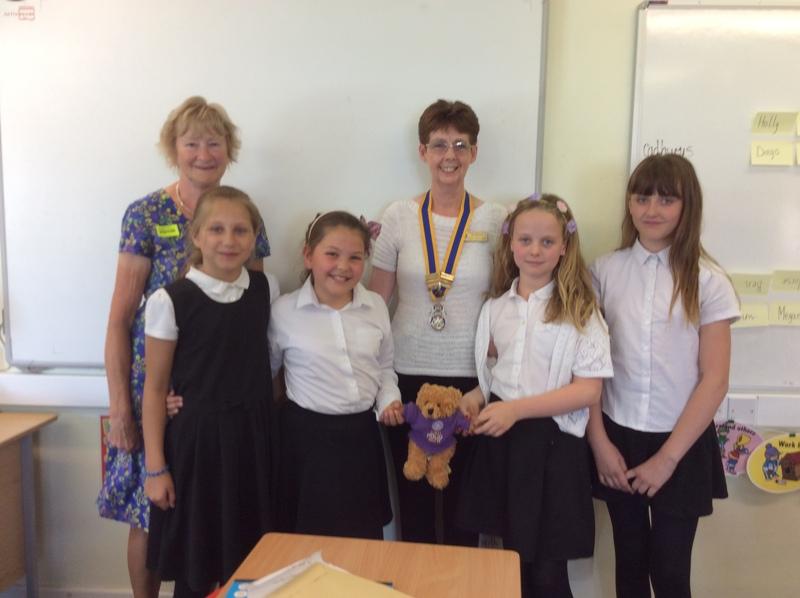 Holderness Rotary club has started the first Rotakids club in our local area. A small team of Rotarians is working closely with Westcott Primary school in Hull and past president Mike Winter presented a Rotakids school charter to the headteacher and certificates and badges to the first  Rotakids members at a special class assembly in December 2013. It is the first club north of the Humber in District 1270 10 year 5 pupils (aged 9 and10) plus a teacher's assistant and their class teacher attended the first committee meeting in October.  Rotary members were present to guide the children and staff through the first meeting. A president, vice- president, secretary and treasurer were elected and since then they have very enthusiastic about the activities. Each meeting starts with the Rotakids promise: As a Rota Kid, I promise, To be fair to all, To serve my community, To show respect for others. Pupils learn about international and community projects and are encouraged to take an active part in aiding the projects.The pupils, aged 9 and 10 years, chose two projects:to raise money to buy a Shelter Box and to make community visits to elderly women at a local Home. Other pupils in school are also involved in the projects and visits.

International project : Shelter Box Three of the Rotakids and their teachers joined Rotary members for a social evening and they saw a Shelter Box at first hand. The children were fascinated by their guided tour of the Shelter Box tent. They raised a small amount of money for a Shelter box through a Christmas fair stall selling toys and books and a table top sale. Then Rotakids presented an assembly to the whole school about Shelter Box and the need to help communities which had suffered disasters such as flooding, tsunami, earthquake etc. Holderness  Rotary Club borrowed a Shelter Box and put the tent up in the school hall. At the star of the assembly the children performed a small drama about living during an earthquake.The DVD was shown and the children explained how and why the things in the tent would be used in an emergency. The rest of the school enjoyed the assembly and were so interested that nineteen children went along to a mega bag pack at Asda. They were supported by members of the Holderness Rotary club and as a result were able to fund their own Shelter Box. They now have a tracking number and are eager to follow the progress of their Shelter Box to its final destination.

Westcott School Summer Fayre
Westcott Rotakids have raised over 800 through table top sales, events and a bag pack at the local Asda store and this has enabled them to buy a Shelter Box tent. Rotakids introduced Shelter Box to the whole school during an assembly and the tent has been on display in the school so the pupils could experience it. The tent and it's contents were on display again at the June Summer Fayre so that parents could see what the children had been learning about. Members of Holderness Club were at the Fayre to support Rotakids and the school by running a book stall and a teddy bear sale.

Small groups of pupils spend an afternoon, each half term, visiting elderly ladies at Holderness House, a home for genteel ladies. The pupils read and talk to them about school and the ladies talk to them about their memories. Both children and the ladies, including one who is  100 years old, enjoy the visits. The children have learnt a lot from listening to the ladies' stories. In addition the school needed  to establish a garden, so the Holderness club applied and received  a matched grant from Rotary. Members used their skills and labour to clear the ground, build beds and make paths. The children have begun to grow vegetables as part of the healthy schools award. Future projects A new committee will be formed in September 2014 and it will include pupils from the new Year 5 plus the present pupils who are keen to continue. They will decide on projects for the coming academic year. One project may be the Polio Crocus project.

The Rotakids of Wescott Primary have now adopted The Wheelchair Foundation (UK) as their most recent charity to benefit from their fundraising.

Club Rotarians were on hand to help pupils run a Bric a Brac stall, cake stall, and raffle which together in one day raised enough money to buy 2 wheelchairs! Members of Holderness Rotary were once again on hand to assist Westcott Rotakids to add to their Wheelchair Appeal fund with a Bric a Brac stall as part of the school Christmas fair. The Christmas Fair was a huge success and sales from the Rotakids' stall raised a sizeable contribution to the next wheelchair.