An Open Day to showcase the voluntary sector work carried out in and around Lutterworth. 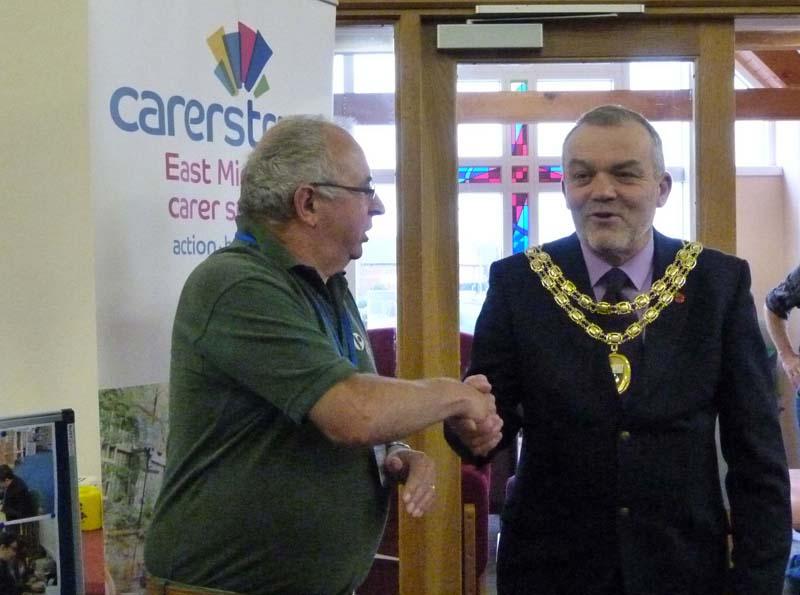 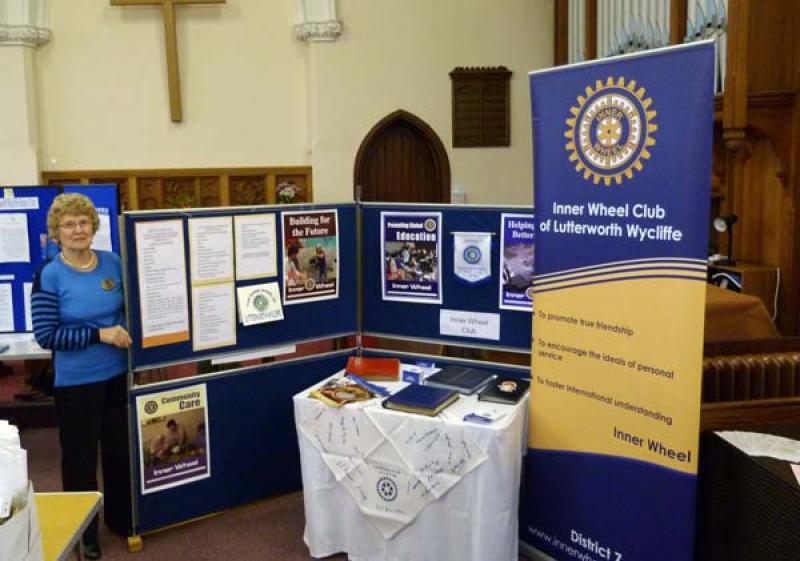 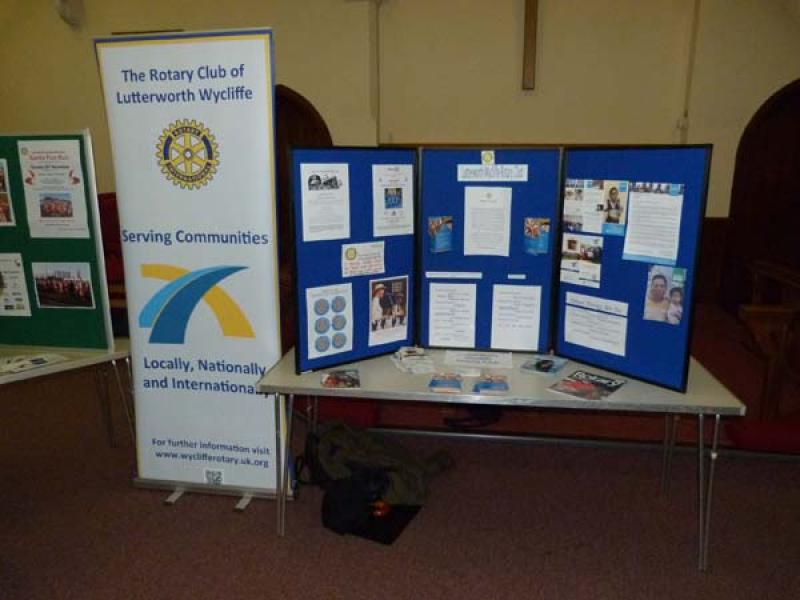 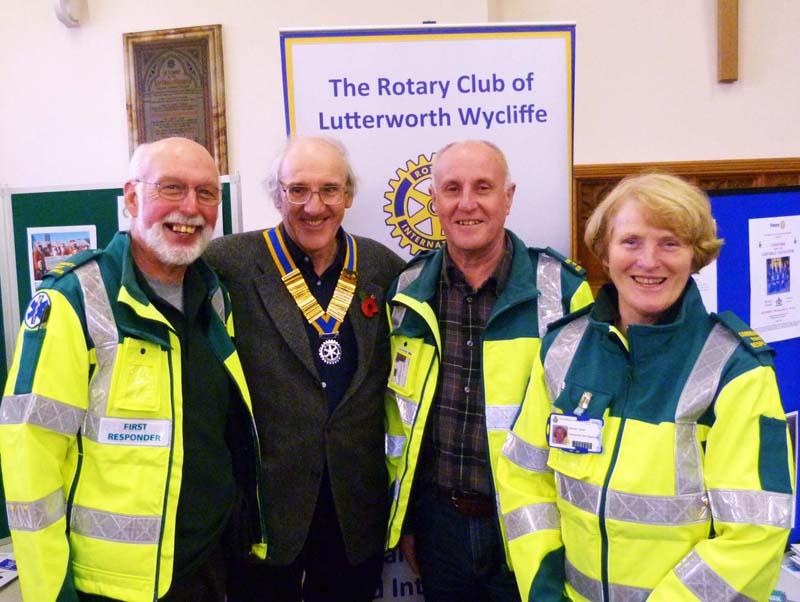 To help people find out more about who and what these organisations are, a small group was established calling itself CAVAL (Charities and Voluntary Action in Lutterworth) bringing together the Lutterworth Wycliffe Rotary Club, the Lutterworth Methodist Church, Lutterworth Lions, Voluntary Action Leicestershire, and the One Stop Shop).  The group decided to organise an open day to showcase the voluntary sector work carried out in and around Lutterworth, and bring to the attention of the general public all that is available within the district.  This open day was held on Saturday, 8th November when 26 voluntary organisations 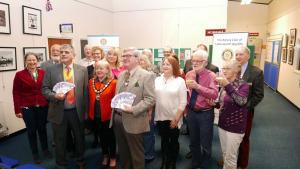 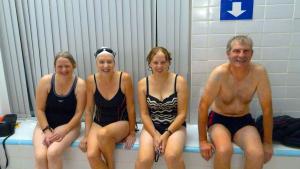 more Our club's 2016 Swimfest was held on Saturday November 12th at Lutterworth Sports Centre when 12 teams from local schools and clubs swam in a sponsored swim raising money for their own organisation and contributing to Rotary approved charities. 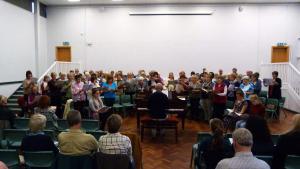 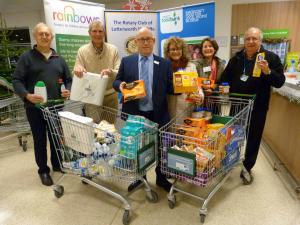 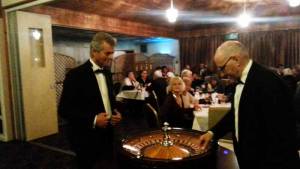