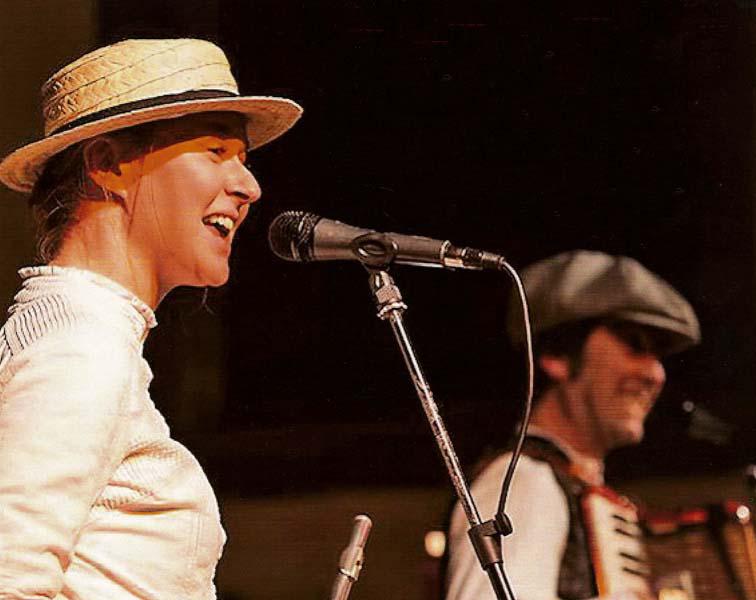 On Friday 26th September Blast from the Past presented a concert of music from the Great War. The music included soldier's songs, songs from the music halls, war poems set to music, a number of medleys and an original composition by Blast From the Past in the style of the day. The programme brought home both the horrors and futility of the war and the way songs were used to make light of this and raise spirits, at home and in the trenches. It provided a mix of fun and sadness with songs linked by explanations and amusing comments. The research that went into the show was exceptional.

The concert was well attended and thoroughly enjoyed by an enthusiastic audience which joined in with the sing-song.  Proceeds were used to support International Charities, in particular Mary's Meals. 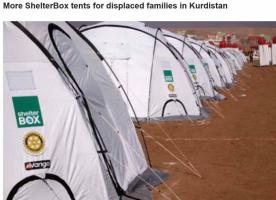 back The role of the International Committee.

The role of the International Committee. 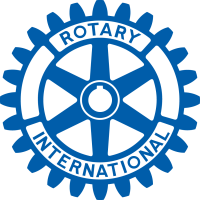 An explanation of the meaning and purpose of Rotary.

An introductory note from President Roger, our president for the Rotary year 2020 - 2021

The Rotary Foundation & our Rotary Club 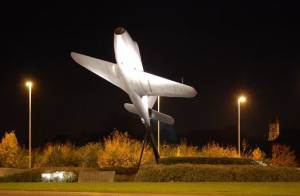 An outline of the role of the Youth Committee.

Concerned with aspects of membership.