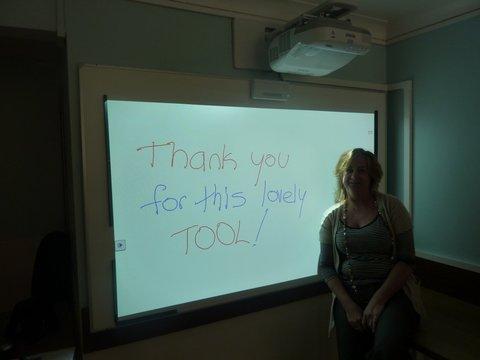 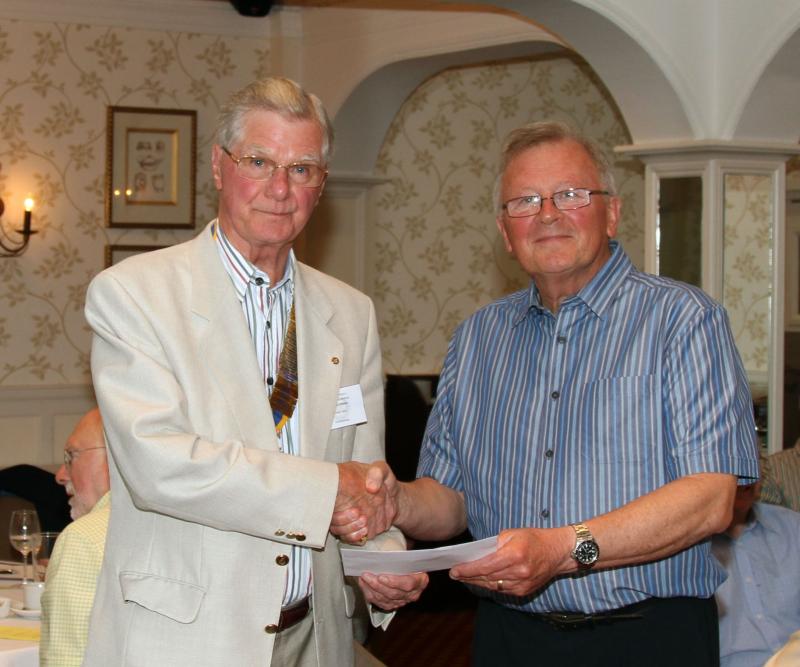 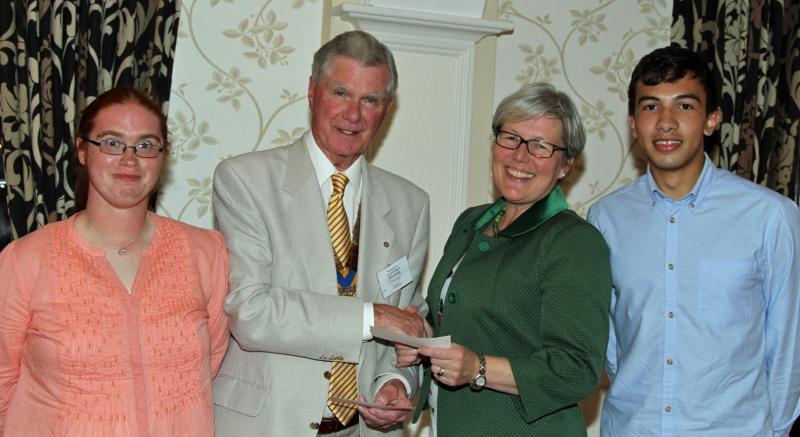 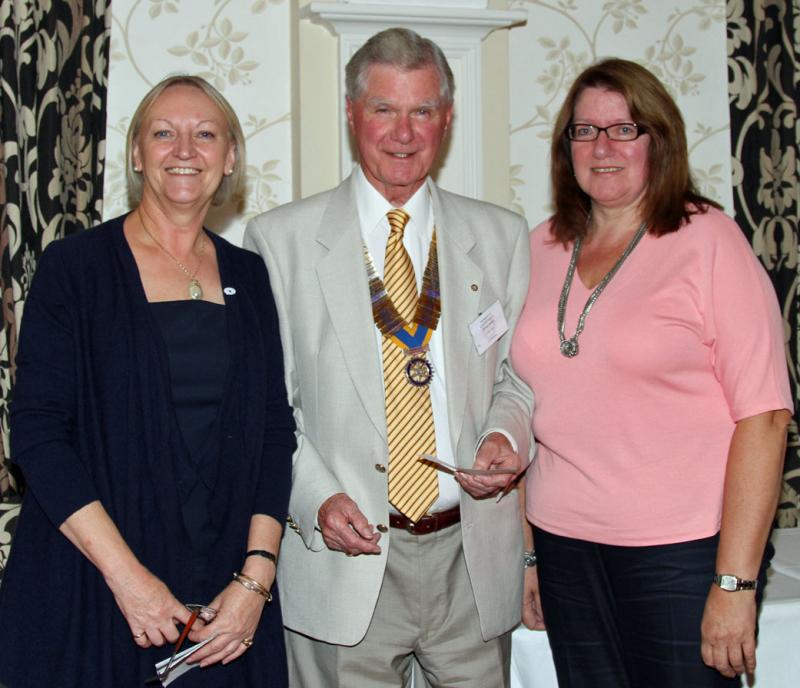 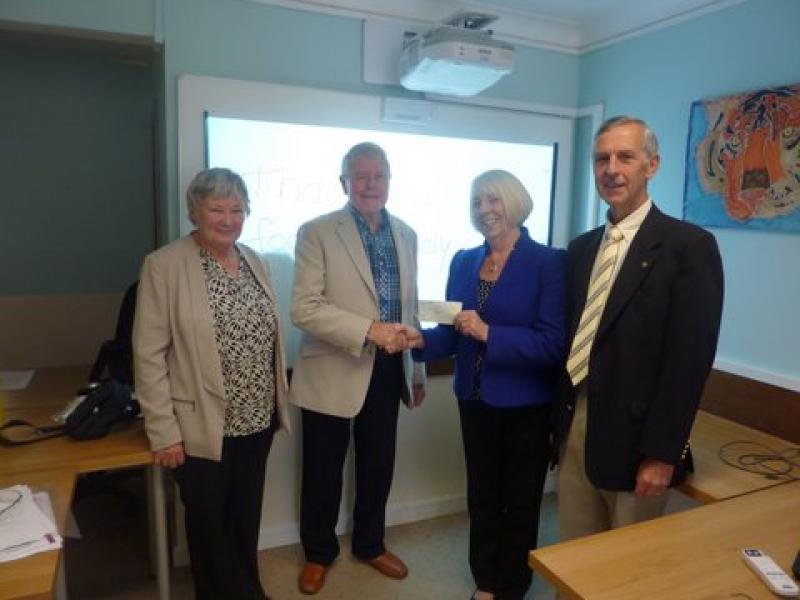 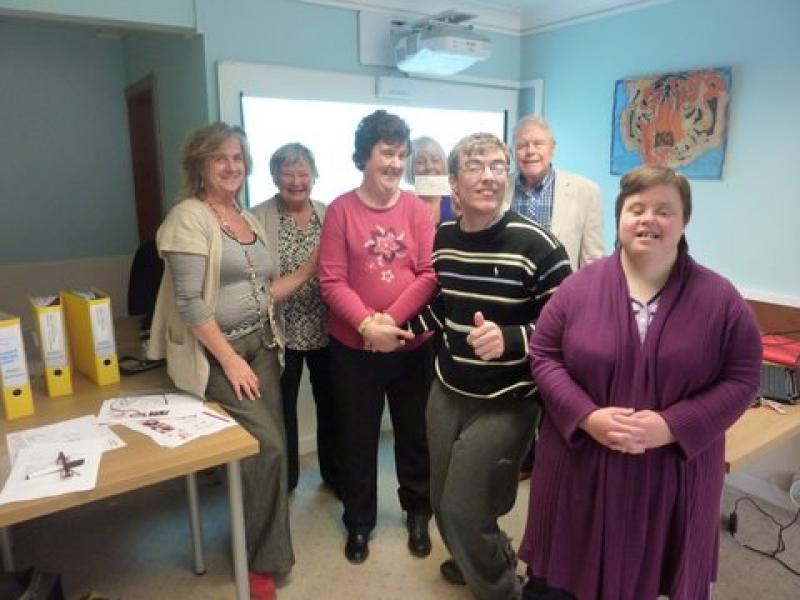 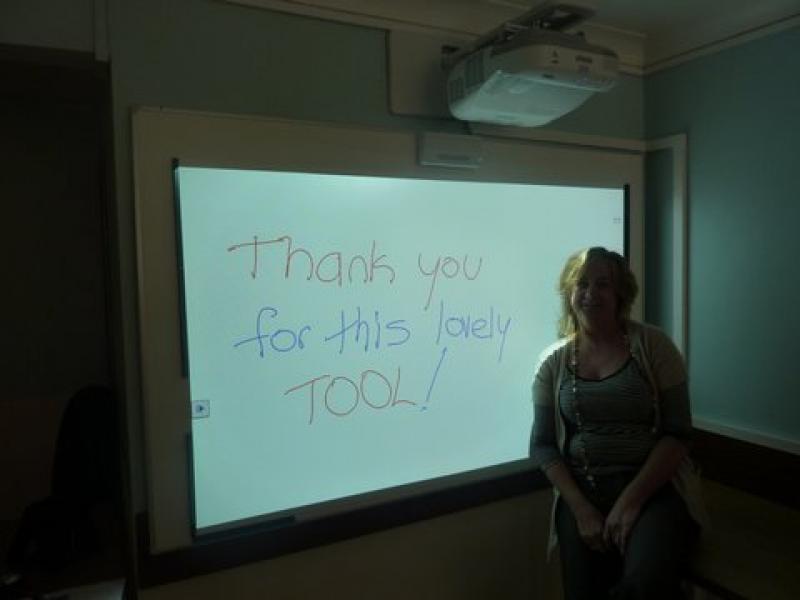 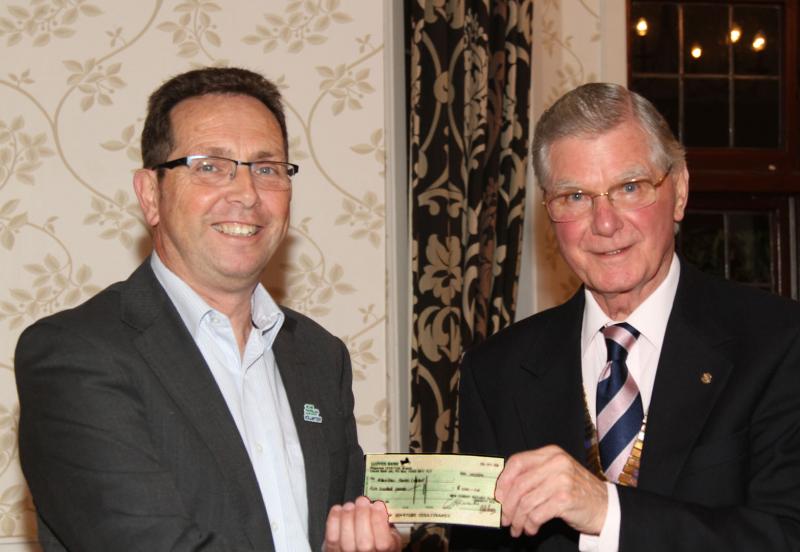 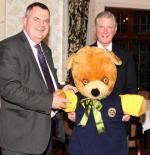 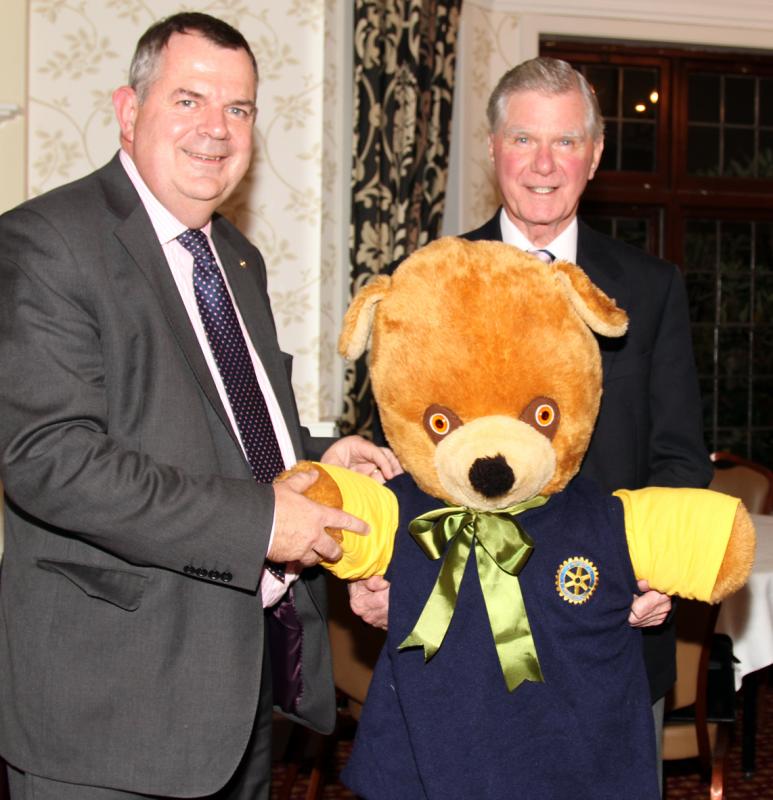 During the Autumn we made a number of donations to local charities and in addition, at Club meetings, we presented cheques to representatives of other charities

In September we presented a cheque to New Forest Disability,  which was represented by Charley Fay, the former members of our club. Also in September we presented a cheque to Jennifer Dixon-Clegg the Director of The Fortune Centre for Riding Therapy, President Patrick's designated charity of the year.We also gave a donation to Gift of Sight, represented by two of the regular helpers at our Horse and Cycle Event, Ailsa and Jackie, who not only man the main gate on the day, but also plan the walkers routes with Robin and Penny.

In October Macmillan Nurses received a donation and the Club actually received a donation in the form of a magnificent bear. This was presented to President Patrick by Tim Richardson who had received it from Bear in Mind, a 'hospital' and shop in Beaulieu High Street. The bear, as yet unnamed, will accompany us on fundraising events and collections. The photo shows him wearing Rotary clothing, a T shirt and jacket adapted by Tim and Tina.

Lawrie Landsell, Tony Roe, and Sue Gully went to The Stable Home Family Trust, President Edward's 2013-4 charity and had a demonstration of the new interactive projector which the Club bought. It was obviously a much appreciated gift and the cheque preented to the trust had been well spent.

On a different note Ken and Sally went to the Tower of London to view the poppies. Ken tells the story better than me. " We recently went to see the 'Blood Swept Lands And Seas of Red', created by ceramic artist Paul Cummins, at the Tower of London.
We were fortunate that on the day "Joey" the star of War Horse joined the author of the book Michael Morpurgo among the poppies.
There were a huge number of people there on the day and I struggled to get close enough for a reasonable shot. Over 4 million people have been to see the installation which will be completed on November 11th with the laying of the final poppy making a total of 888,246, all of which have been sold for the benefit of military charities. I thought this photo and article could on the Rotary web site  as a topical tribute to commemorate 100 years since first world war."  Ken