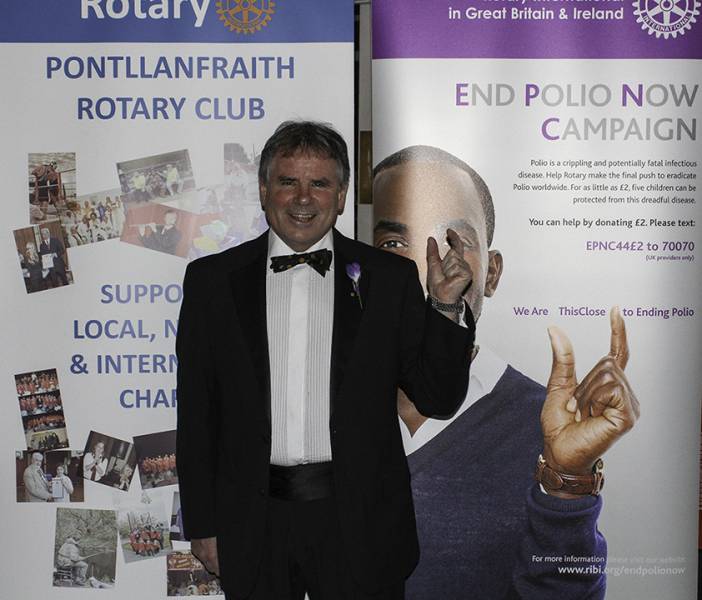 It has been awarded for voluntary and charitable services to the community in Caerphilly County Borough.

David has been a member of this club for 24 years and was Club President 2001/2.

Other things we do

Some other things we do 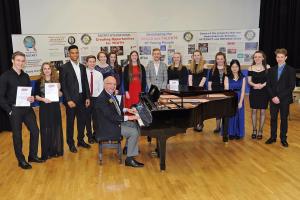 The final was held in Telford