VISIT TO 'LIFELAB' AND CHEQUE PRESENTATION 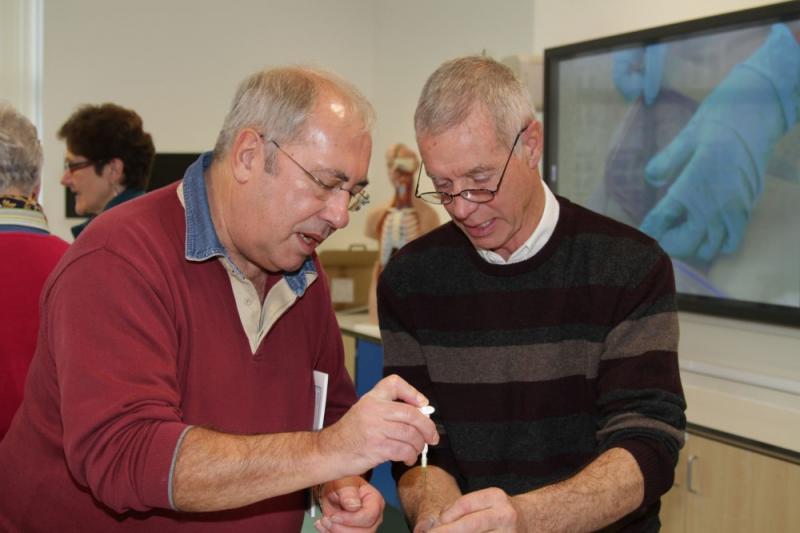 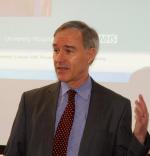 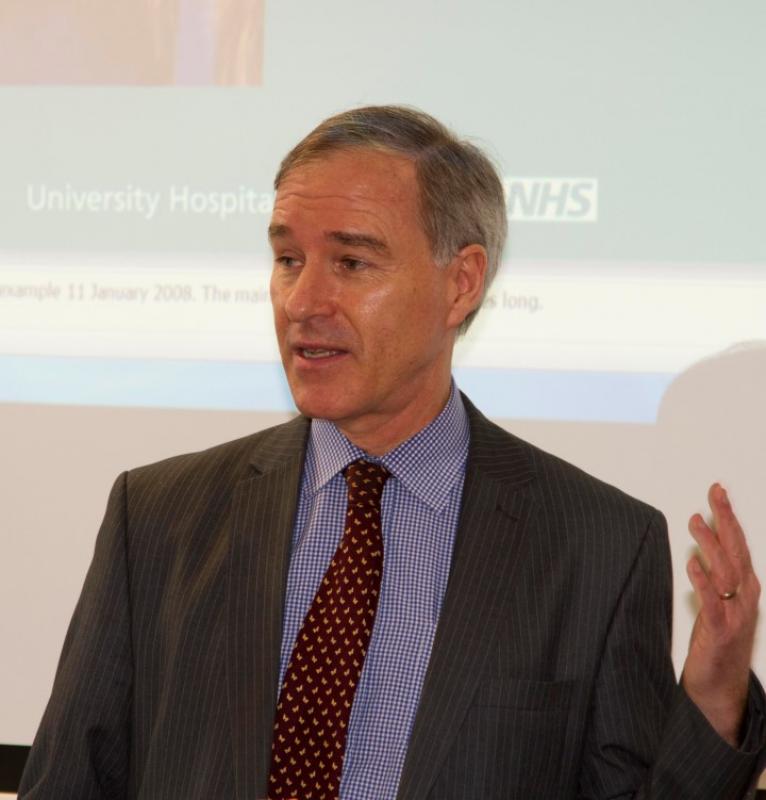 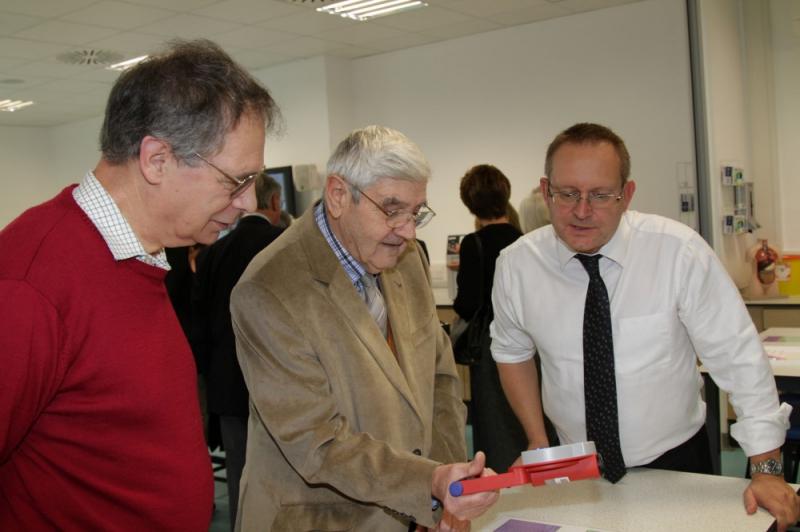 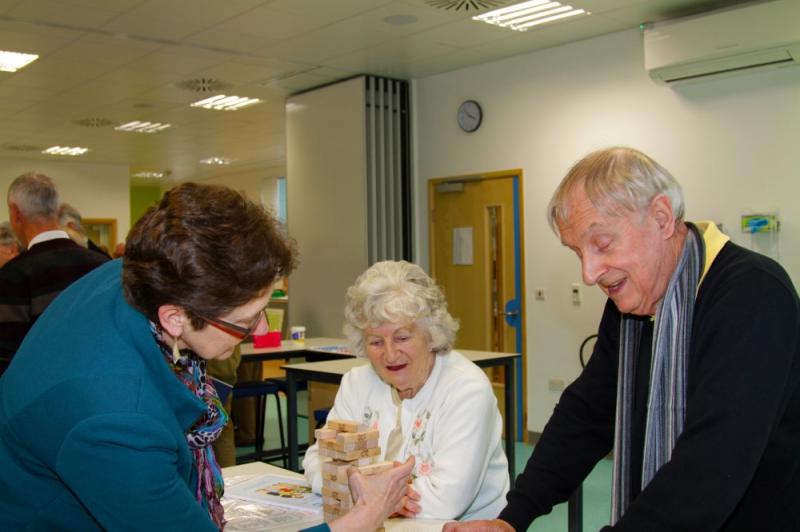 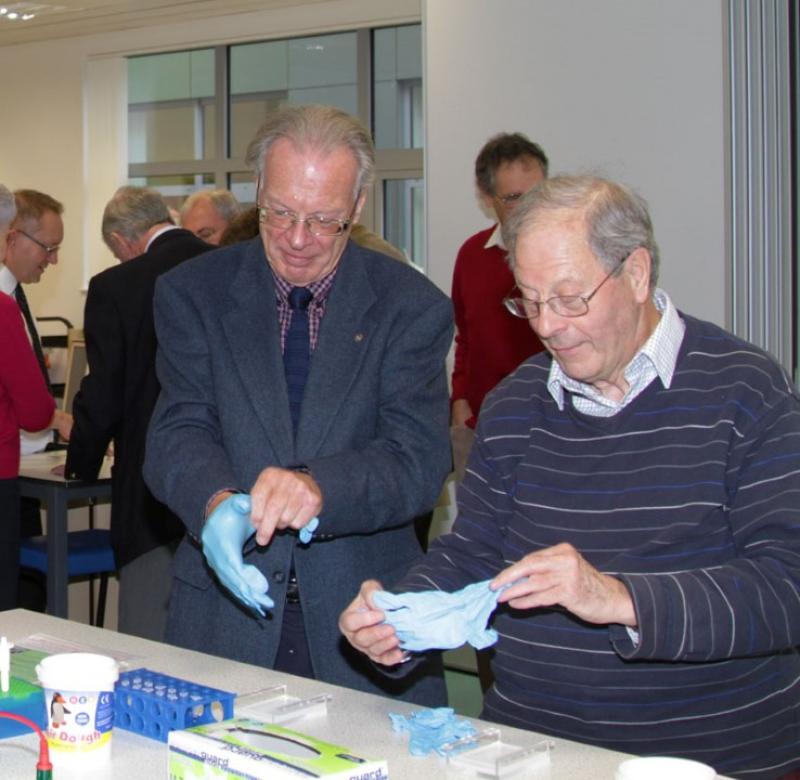 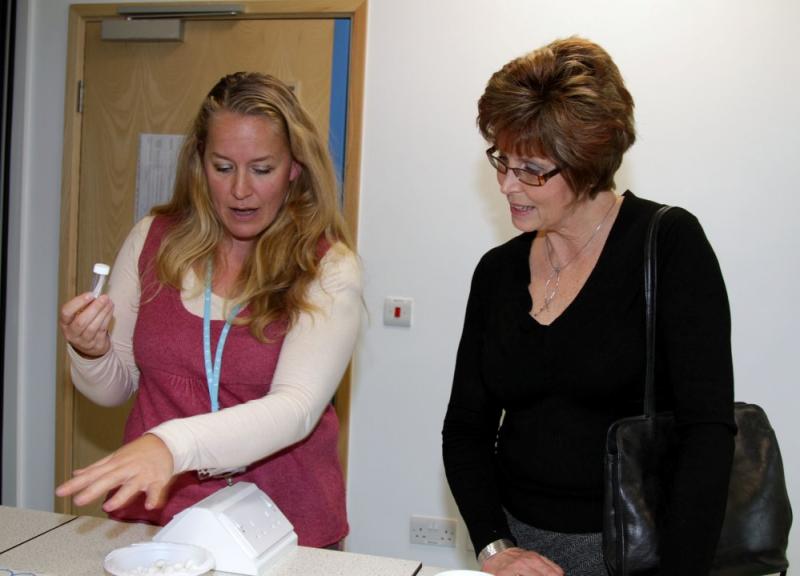 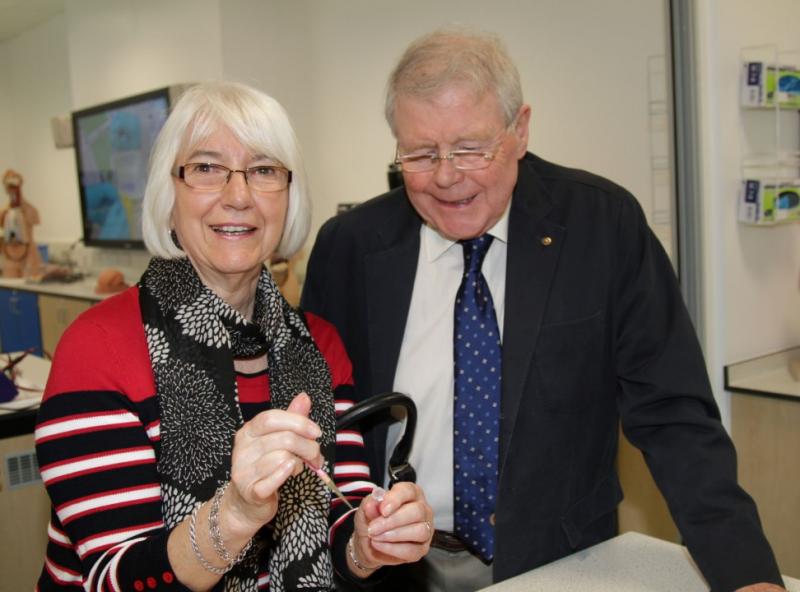 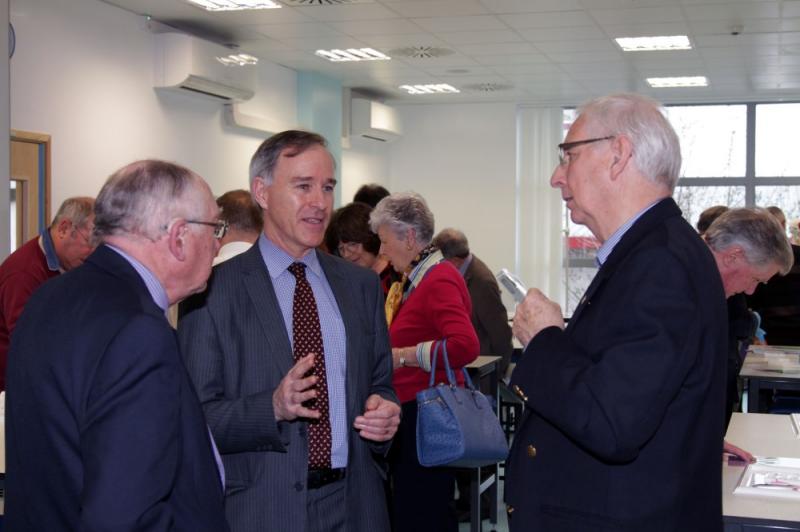 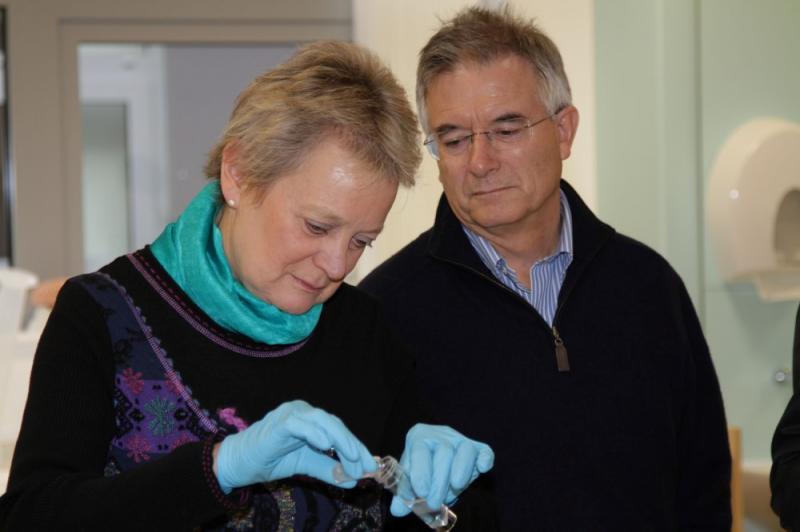 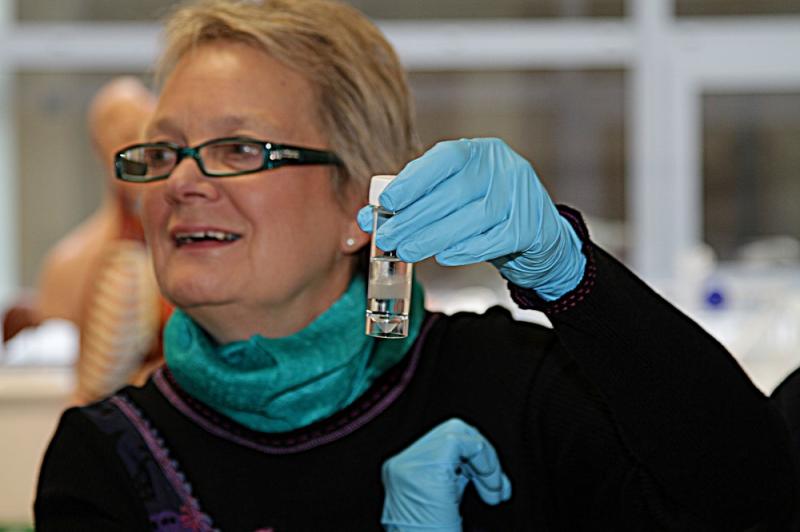 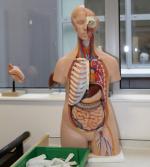 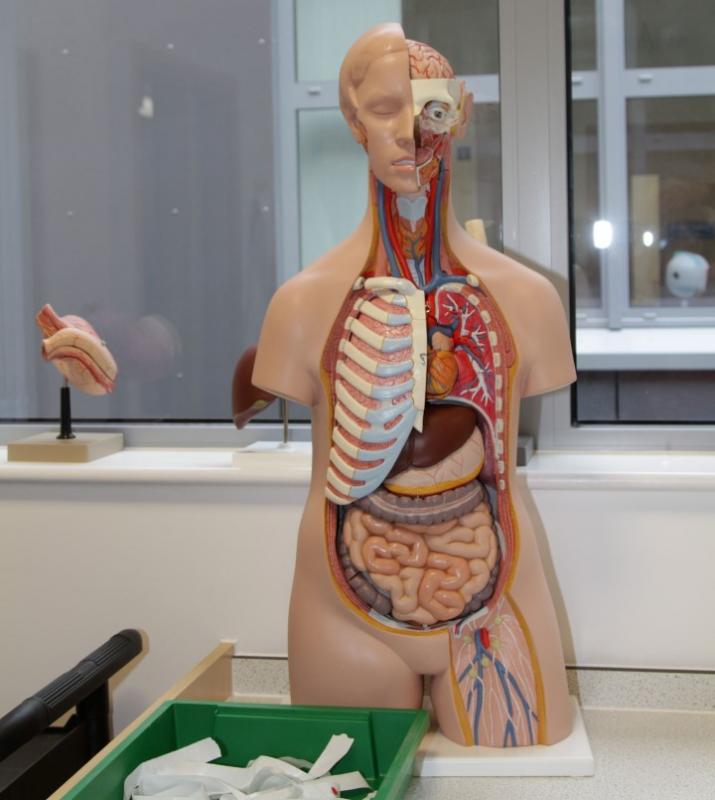 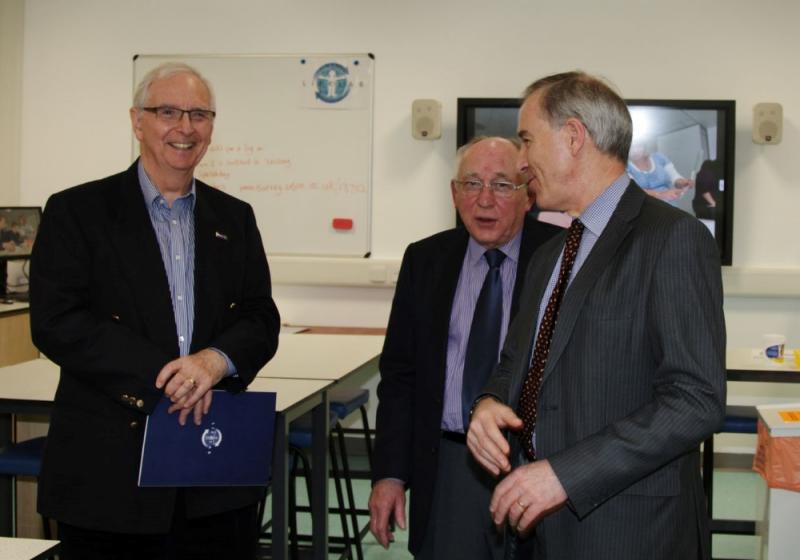 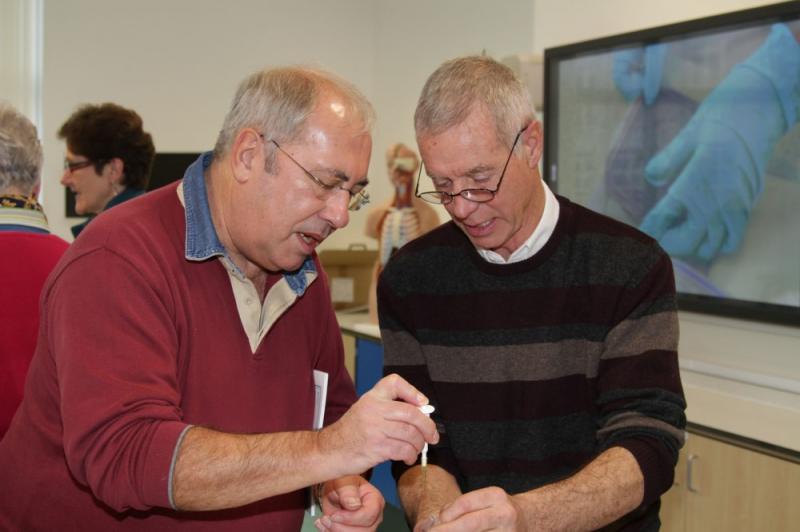 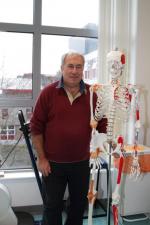 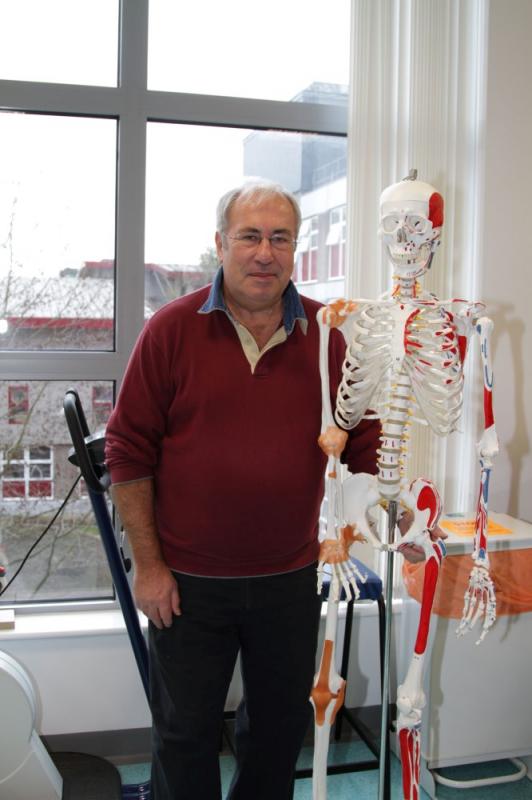 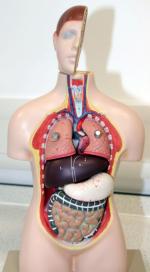 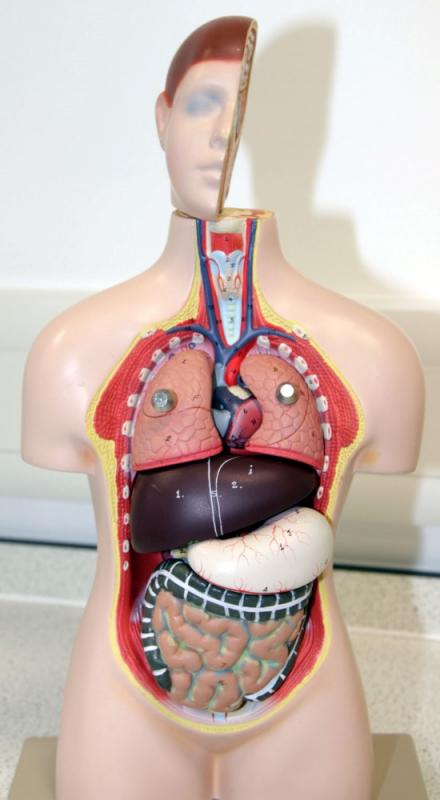 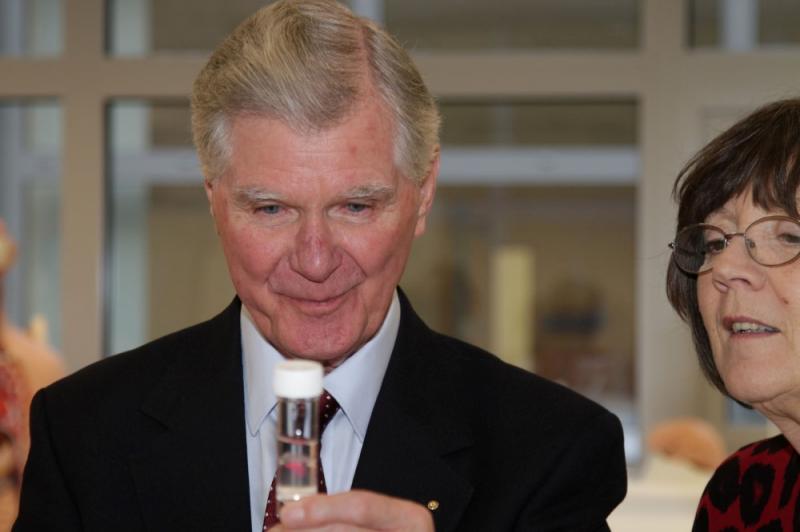 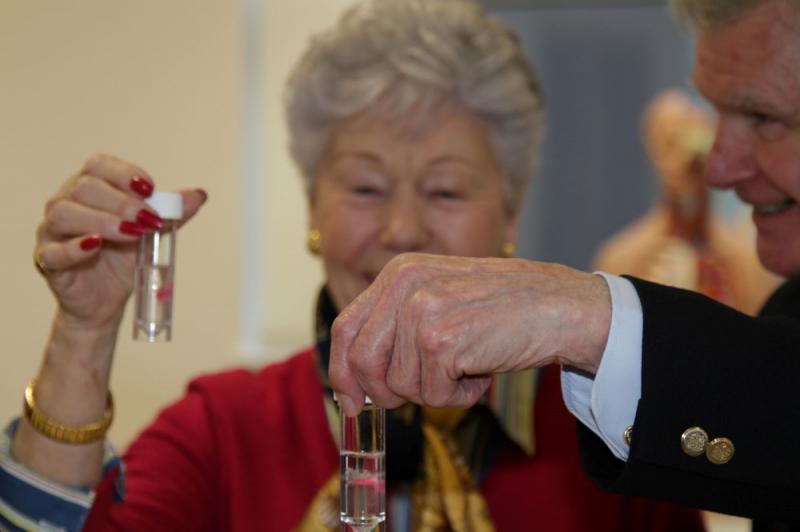 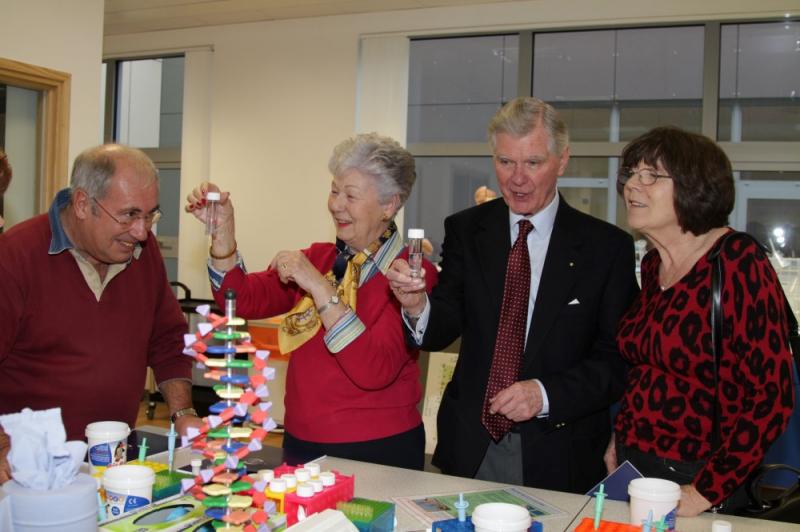 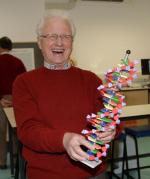 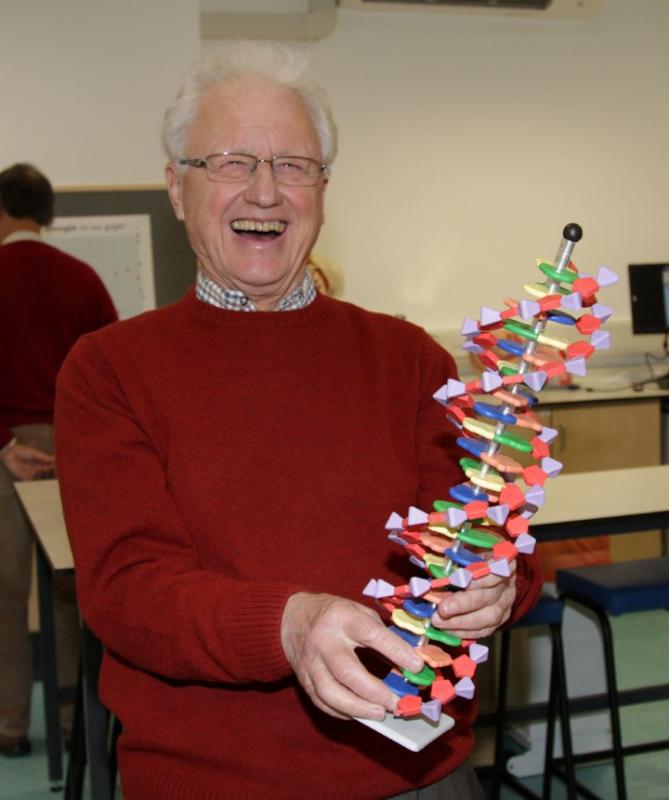 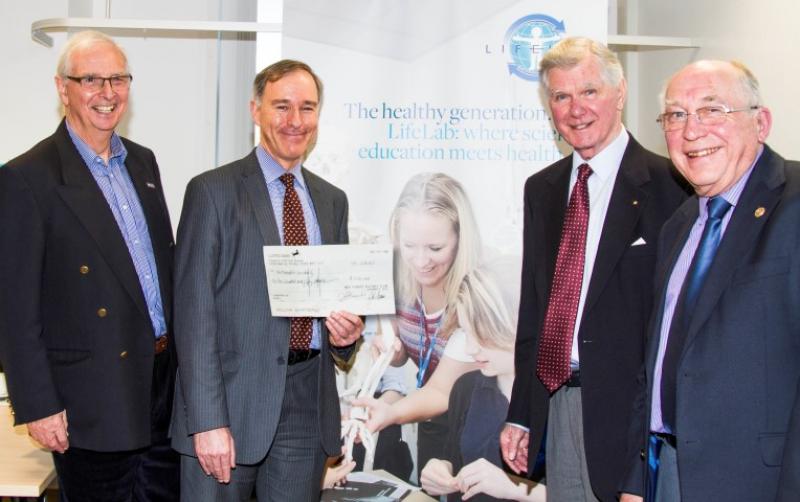 This event was organised by Sam Turner.  His report follows:-

"On Thursday the 26th   February twenty two of us including the District Governor Elect assembled at the entrance to Southampton General Hospital.  We were met by Professor Keith Godfrey head of the LifeLab team.

At the LifeLab suite, after a few introductions,  we had a talk and short video presentation outlining what LifeLab is all about and what it hopes to achieve. This was followed by a detailed explanation of how important New Forest Rotary's input has been to the whole project.

It was then time to let everyone have a hands on with various experiments in one of the laboratories. We took part in a brief review of the experiments that the pupils undertake, including looking at our own DNA in a test tube, blood testing for diabetes, assessing the dangers of various lifestyle choices, etc. Fascinating and intriguing.

The tour concluded with the presentation by President Patrick of a cheque for £1350 to sponsor Pupils from Hounsdown School, which is  matching our contribution,, which enables 90 pupils to take part. Our only stipulation being that one class consisted of some lower achievers.

After coffee/Tea and biscuits and a chance to talk again to some of the LifeLab team we departed."        Sam