Our visitors tell us about Barrow's new police station 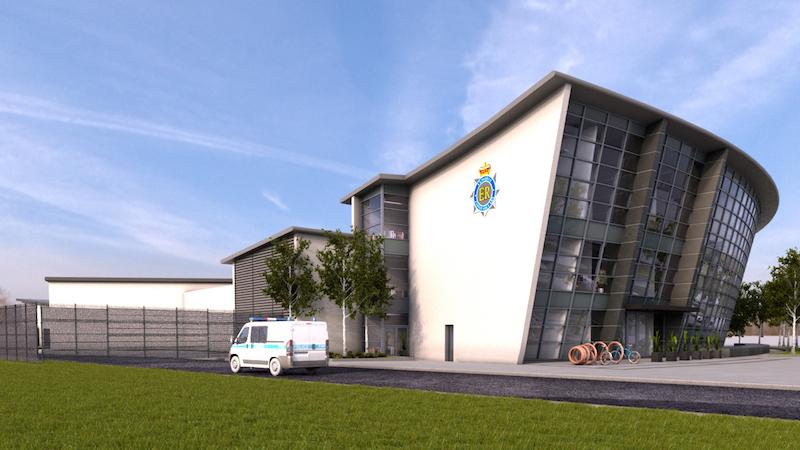 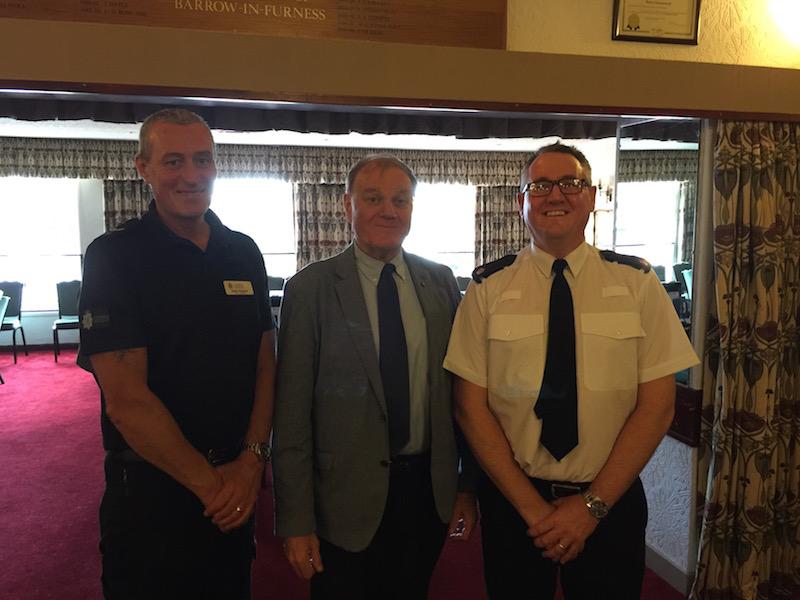 The reason behind Barrow getting a new police station is simple. The current one is no longer fit for purpose, Barrow Rotarians were told by Sgt Dylan Roberts, who was the project co-ordinator.

He said the current 60 years old building was “past its best” and needed upgrading with required repairs getting more expensive.

The new site, near the new Fire Station, was selected because it had better transport links than other areas looked at. And he said the county were delighted with the cost of £8.6million because they considered it would cost £14m elsewhere.

A bonus for the area was that contract winners Thomas Armstrong had used 80 per cent local staff in the work.

Through pictures, he gave the Rotarians a guided tour of the new building, explaining how it was open plan where possible and light and airy. Having 18 cells instead of the current building’s ten meant there should be no need to have to transport prisoners to Kendal.

Sgt Roberts was supported by Supt Rob O’Connor who said how proud he was to be in charge of policing in South Cumbria. He told how he joined the force in 1991, eventually becoming a uniformed Sergeant in Barrow and the being a Detective Inspector at Headquarters where he was involve in the inquiry into the 2010 shootings in West Cumbria.

He explained how the force was doing its best to maintain and improve the service it gives despite the “£100m business having to make £26m cuts”.

And with the new police station on the edge of town he revealed that there would be a Police Desk in the Forum daily from 10am to 1pm.