A joint project in aid of East African Playgrounds 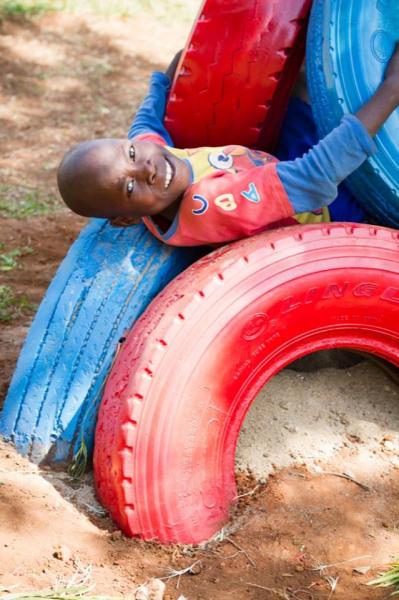 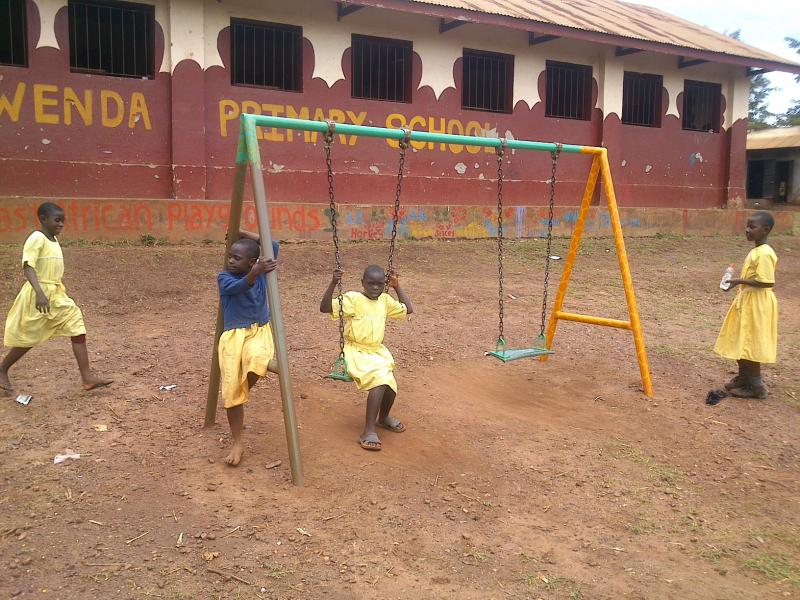 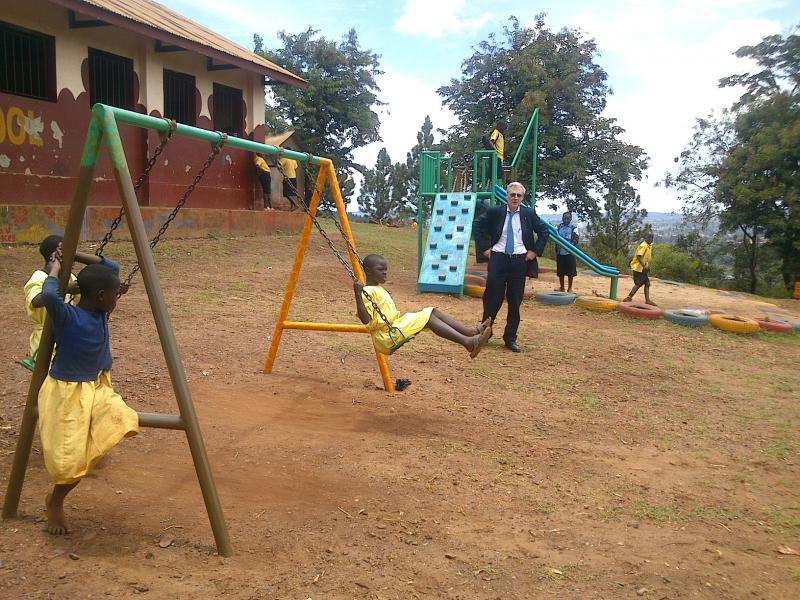 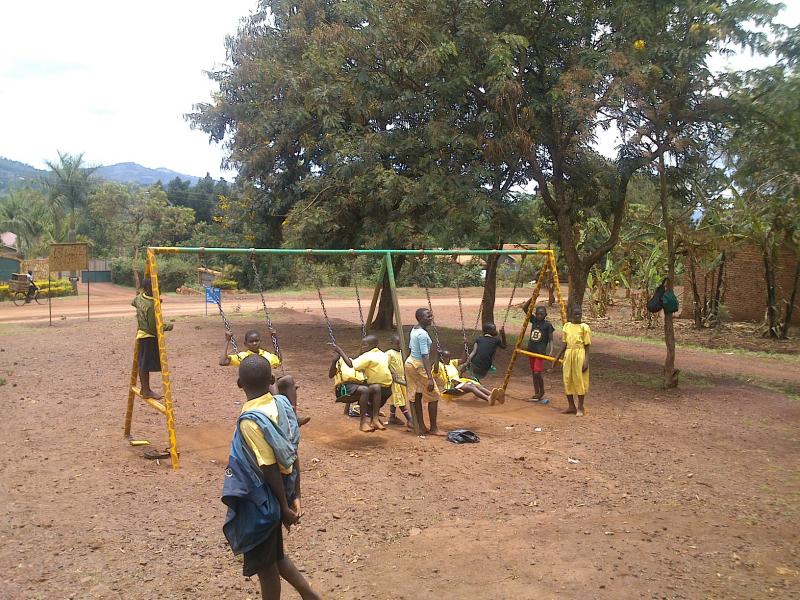 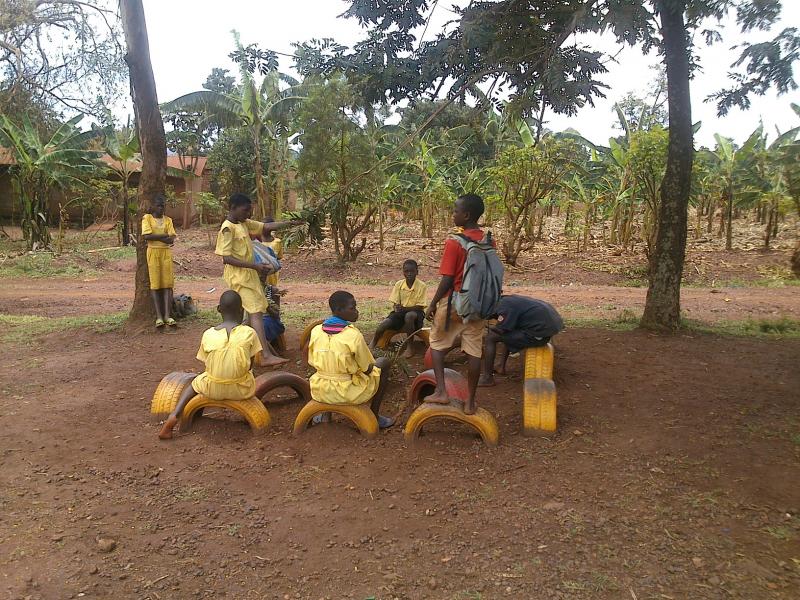 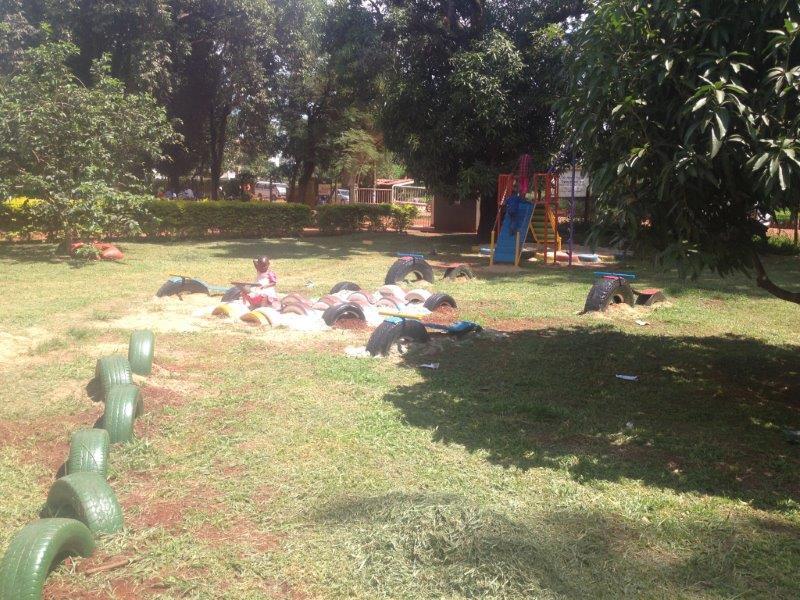 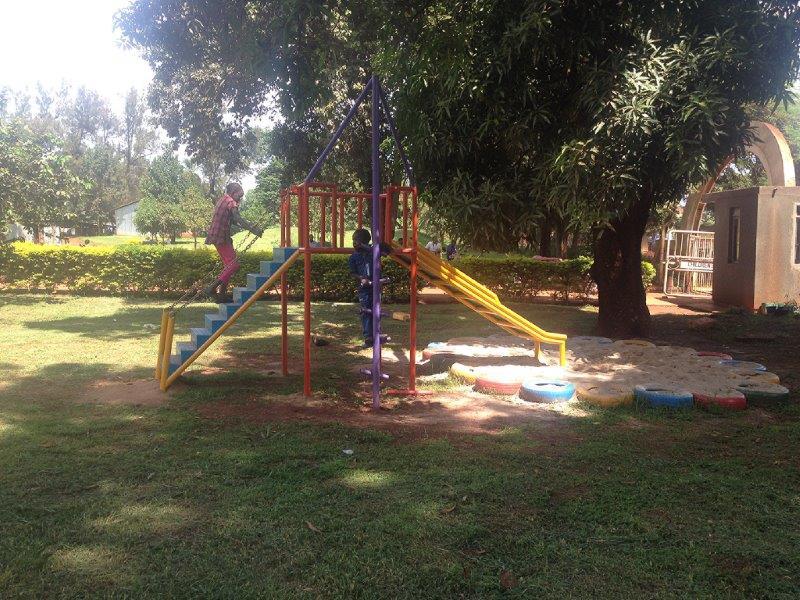 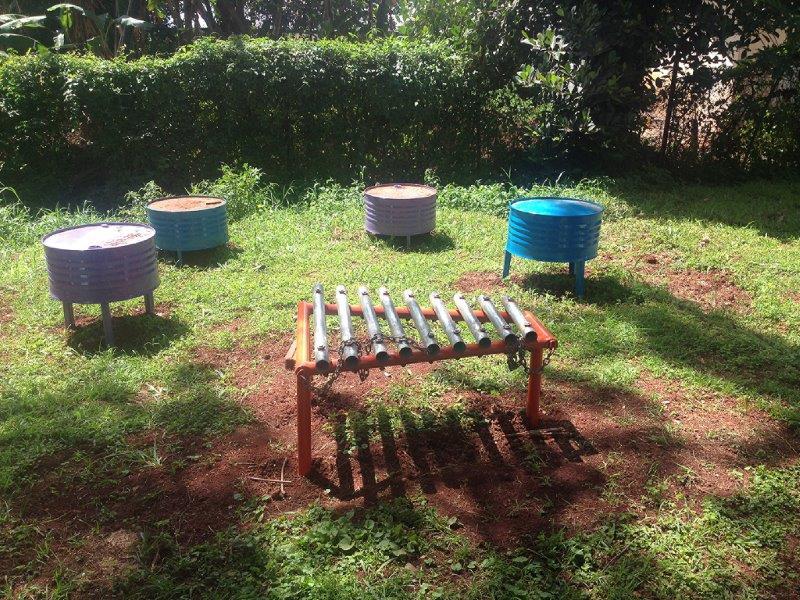 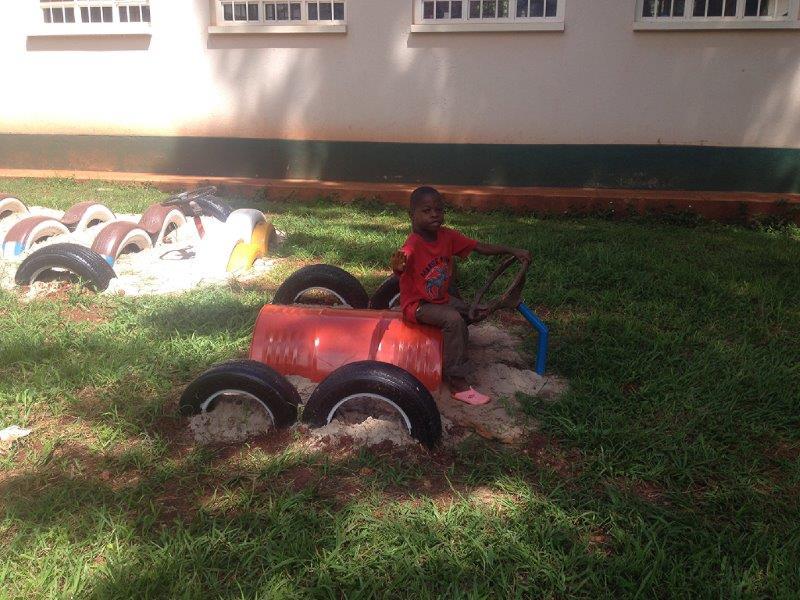 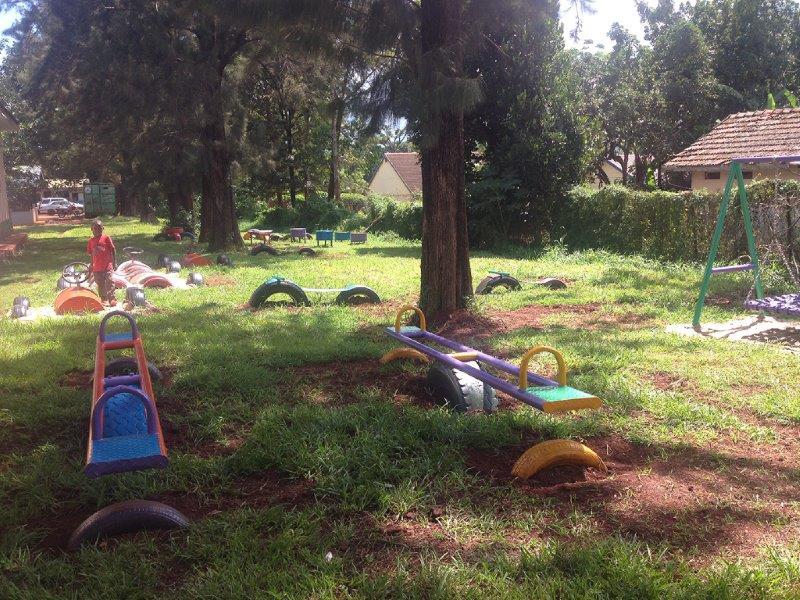 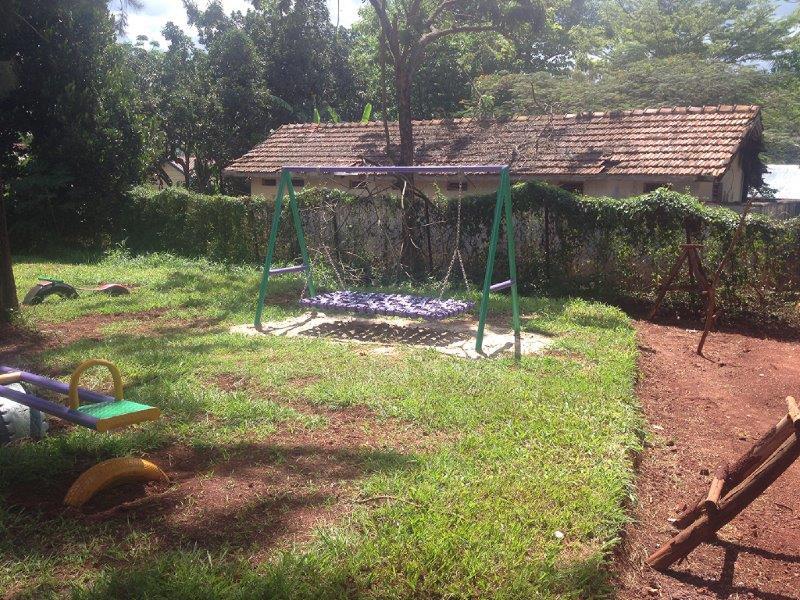 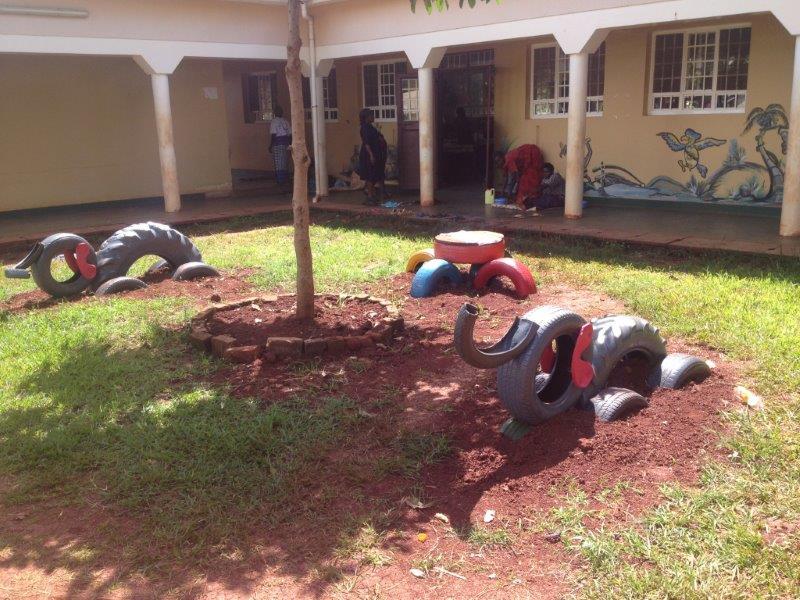 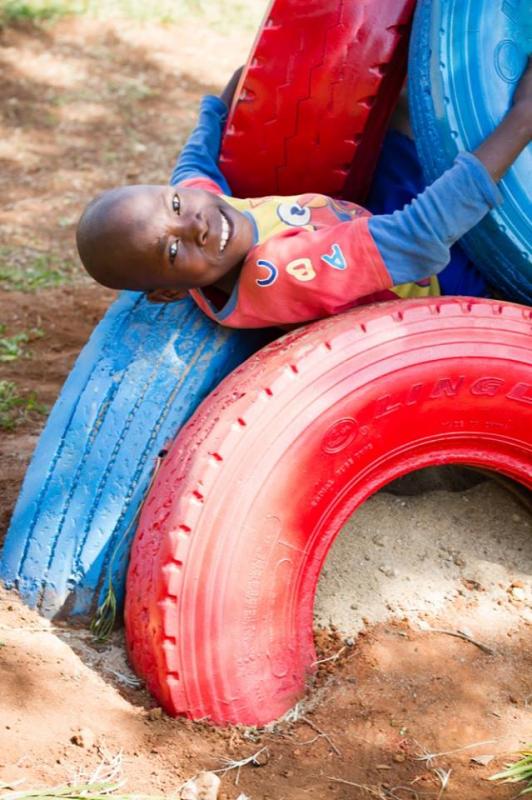 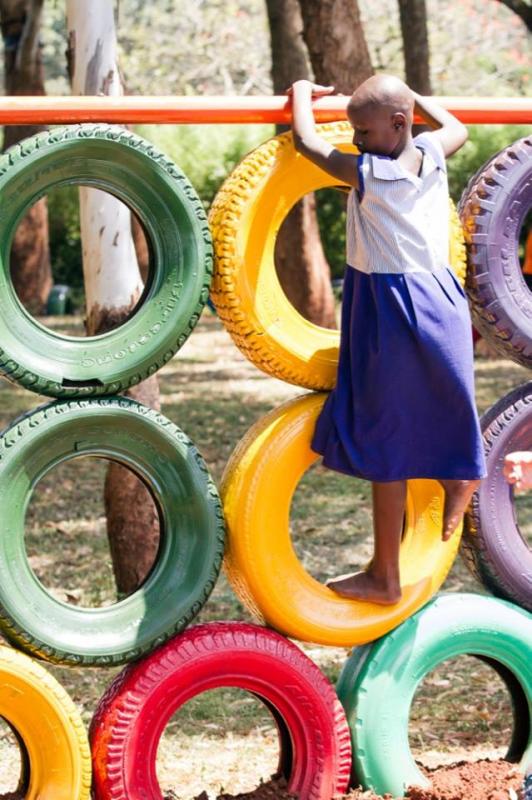 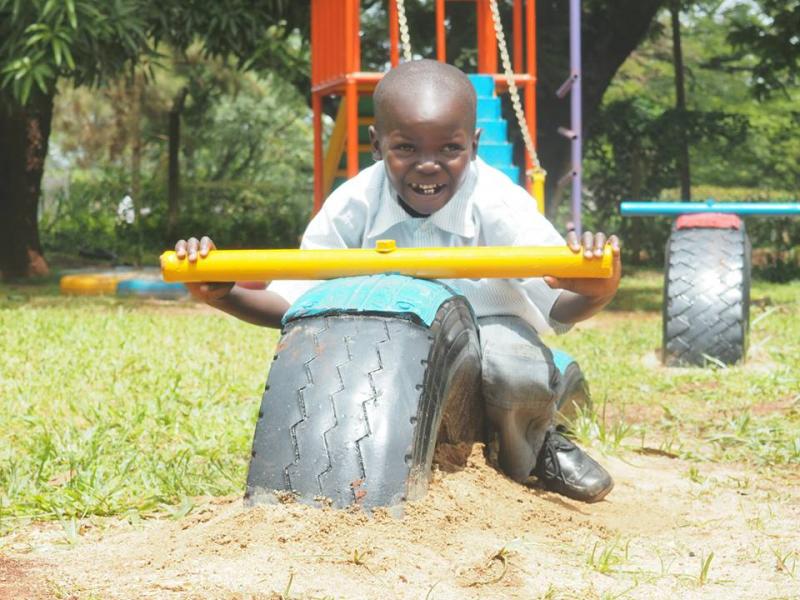 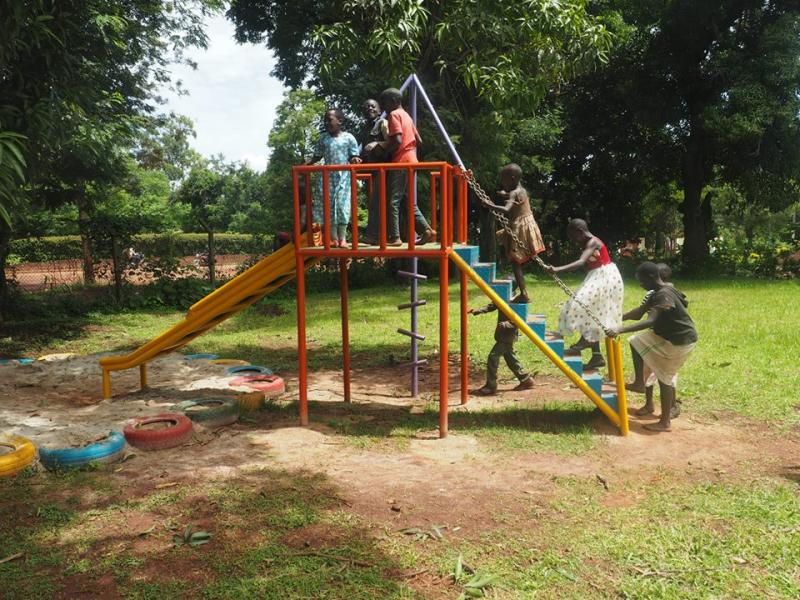 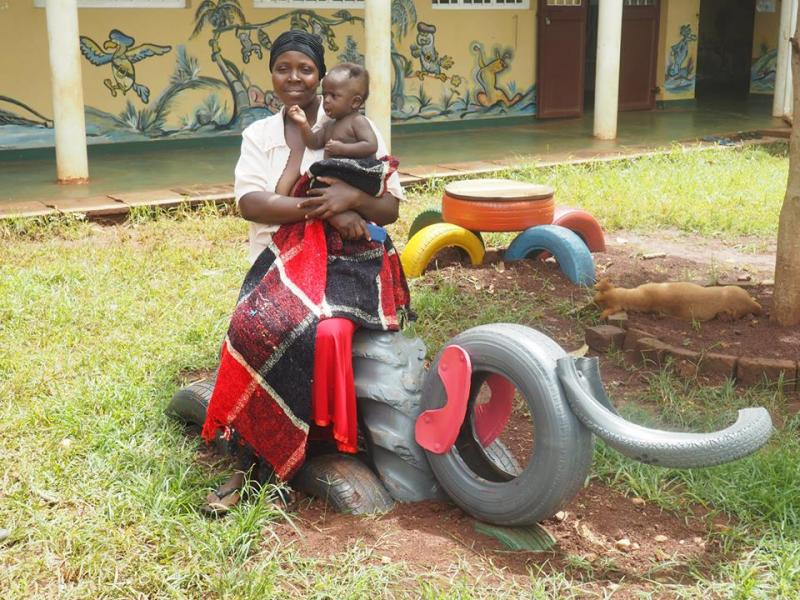 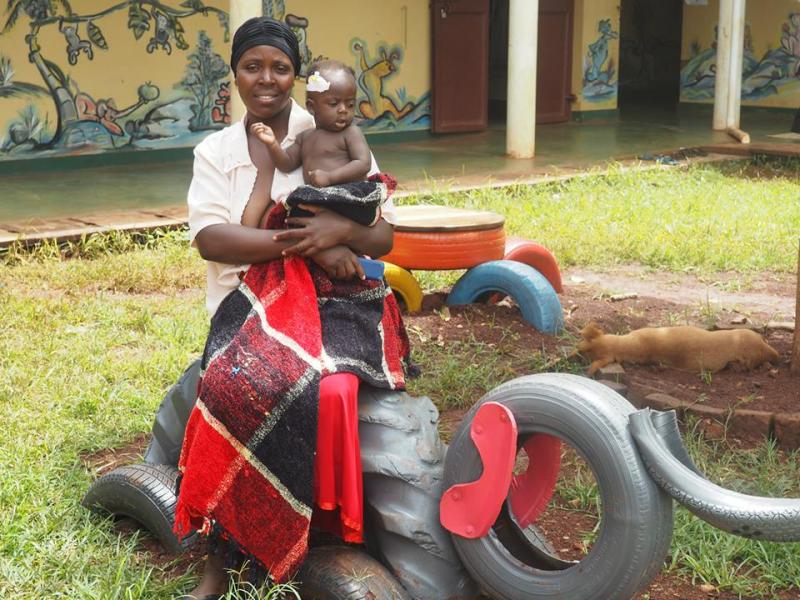 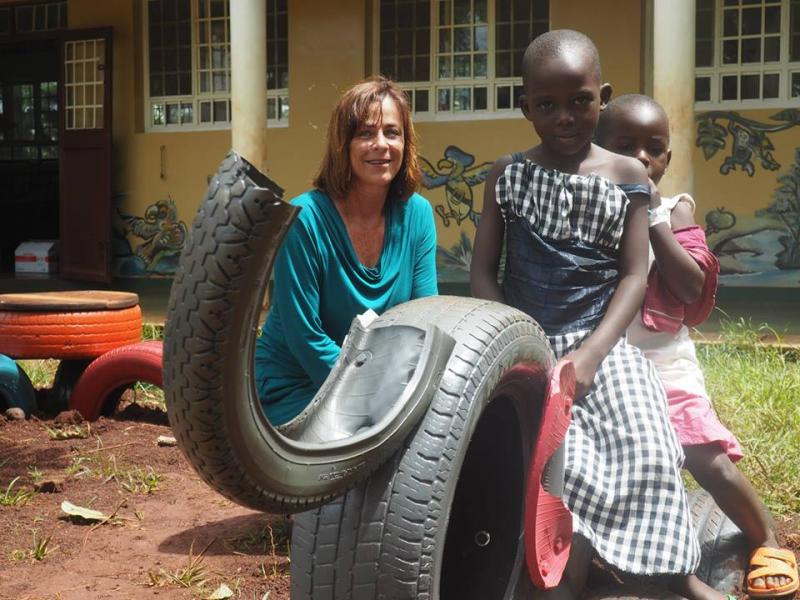 Early in the year we made use of a personal long-standing friendship to persuade the Stamford Club to initiate and lead a District Grant supported project for building a playground at the Jinja Hospital in Uganda with East African Playgrounds.  The project was supported by the Rotary Clubs of Blaby, Stamford, Stamford Burghley and ourselves and raised 4000 for the project; the playground was completed in March when Tom and Carla returned to Uganda after their wedding.

Just before the Jinja Hospital project was completed the playground at Child of Hope School in Mbale was completed which we had funded the year before in co-operation with a number of other District 1070 clubs. 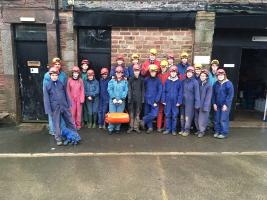 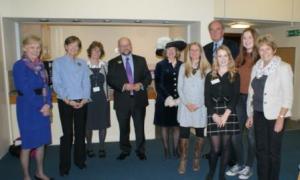 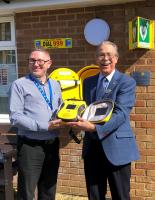 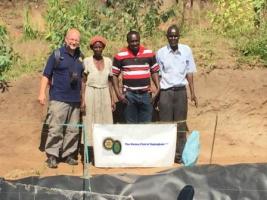 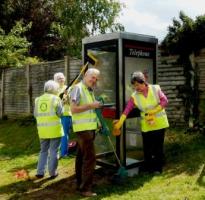 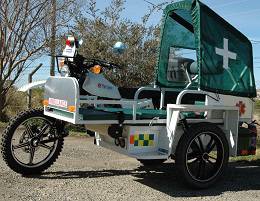 Handover of Autoclaves in Accra, Ghana, 2012

more Our 1st Foundation grant project. Handover of an autoclave by members of the Rotary Club of Accra(West) on behalf of Uppingham to the Ghanaian Ministry of Health for use in eye surgery camps.

back Each subject covers one of our major projects