A joint project with Longridge and North of Preston Rotary Club to build a footbridge over the River Lostock at St Catherines Hospice in Lostock Hall. 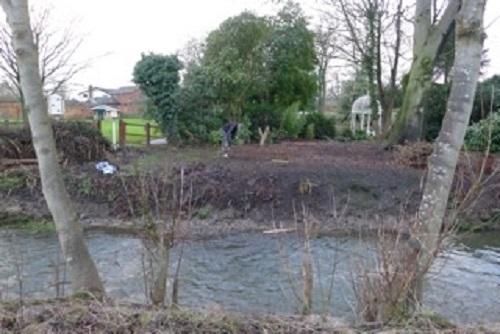 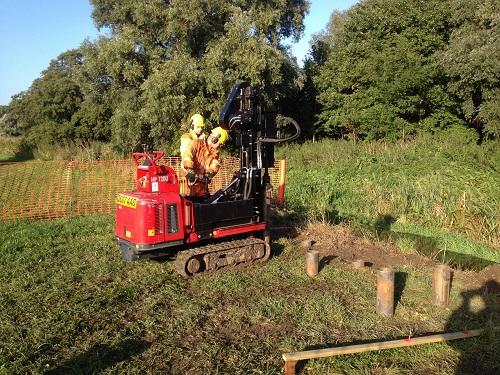 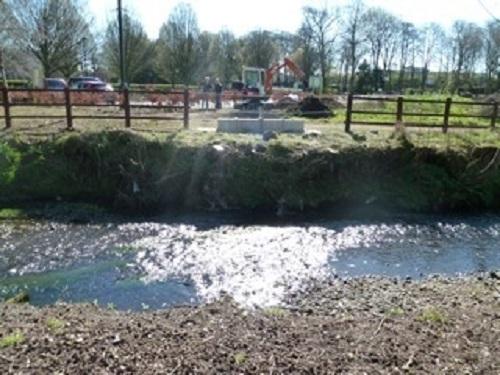 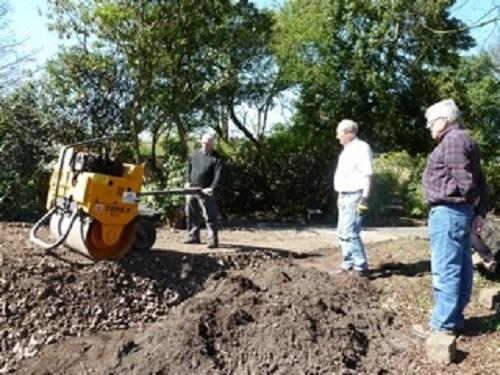 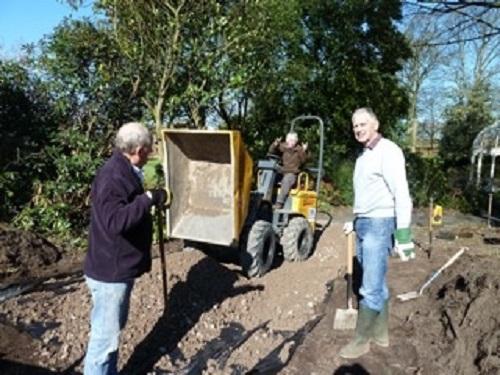 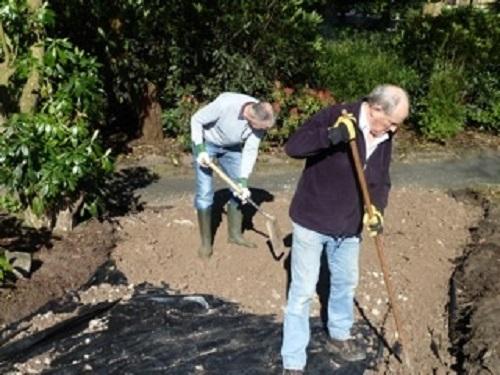 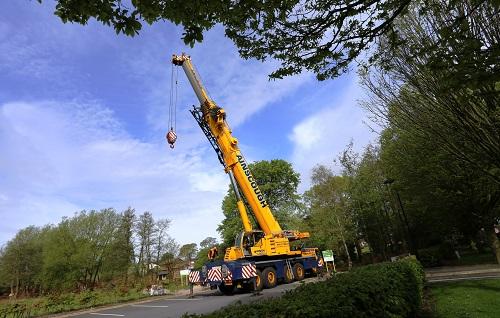 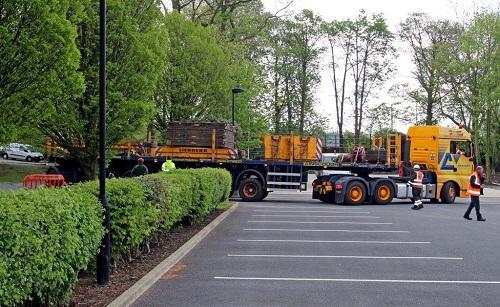 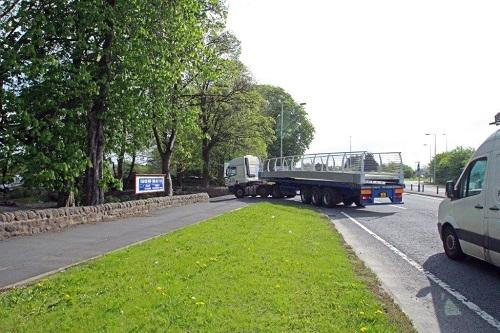 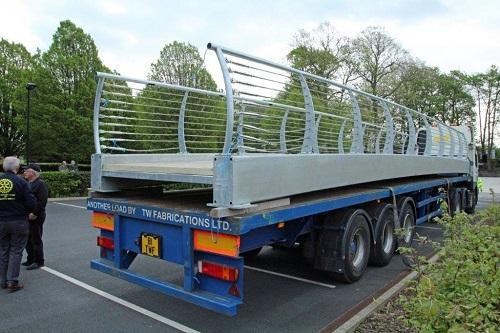 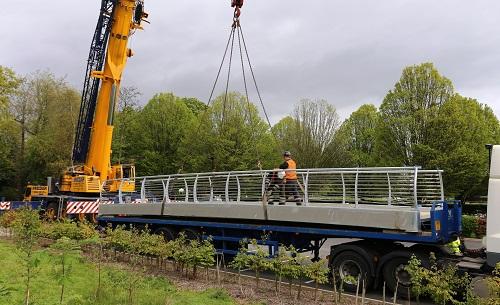 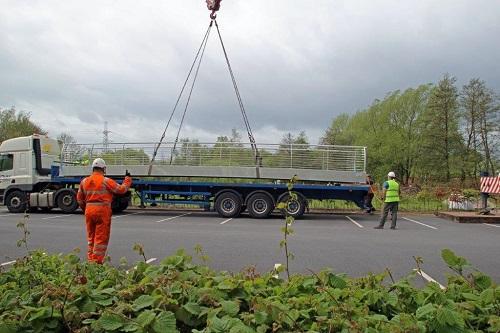 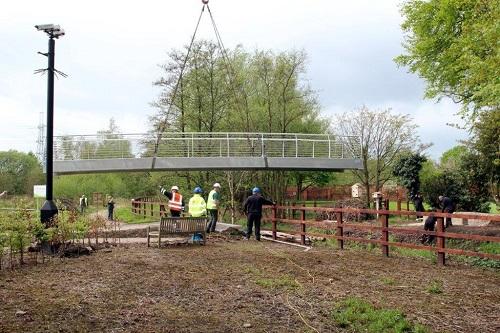 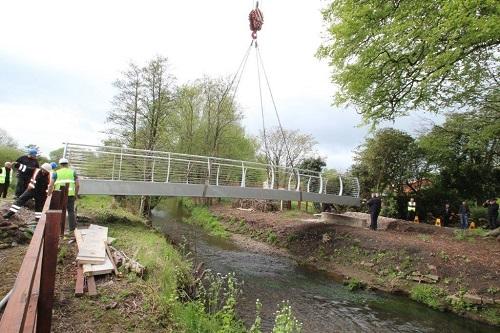 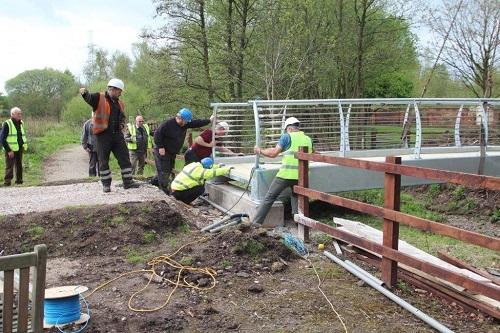 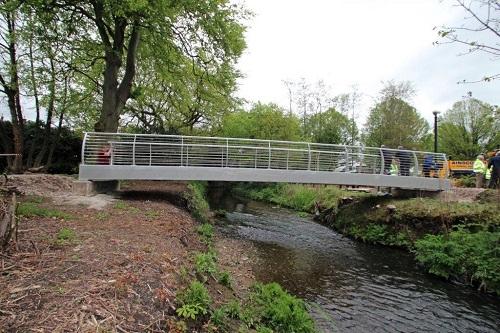 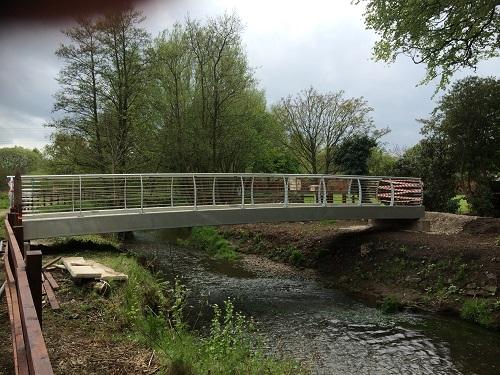 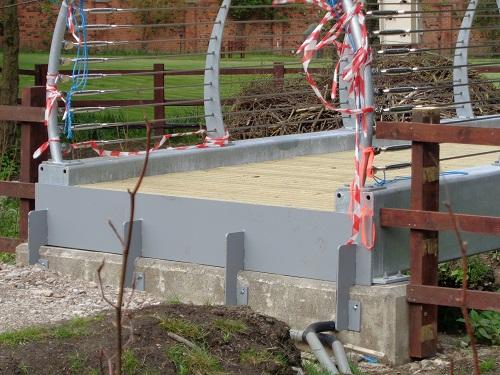 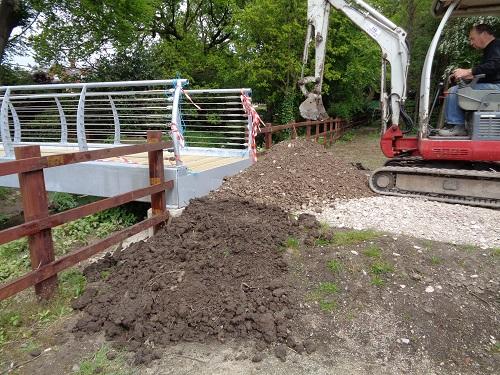 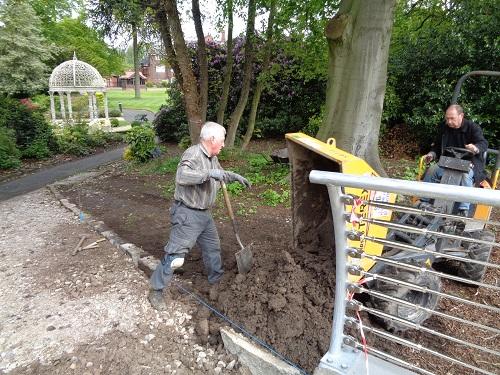 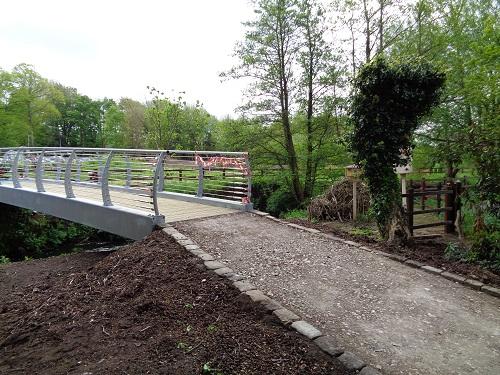 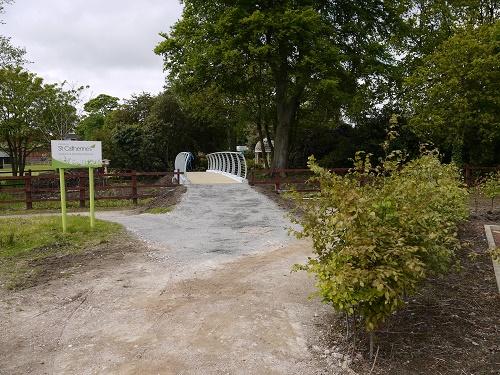 The history of the project has been protracted and whilst an application for funding to Rotary HQ was turned down, our overseas sponsoring Club, Halifax Harbourside Rotary Club in Nova Scotia, decided to send a significant donation to the cost of the project. The contact made between the three Clubs has also resulted in the progressing of a study by Halifax Harbourside into the possibility of establishing a new Hospice in Nova Scotia and a site has now been procured. Therefore in addition to building a footbridge over the River Lostock an international “bridge” has been built involving the three Rotary Clubs and St Catherine’s Hospice.

Since the lifting of the footbridge into place the connecting paths north and south of the river have been completed and the bridge is in use although not yet officially open.  The Rotary Clubs are deeply grateful for the support given freely by a number of organisations and individuals to make the project a success.  It is intended to publicly recognise these contributions at the offical opening later this year. 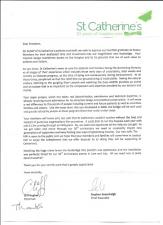 Letter from Chairman and Chief Executive of St Catherines Hospice