The annual North Berwick Rotary Club was started in 1970 and has been a popular attraction ever since. With takings of over Â£9500 this year, the total raised by the club for local charities has now topped Â£100,000 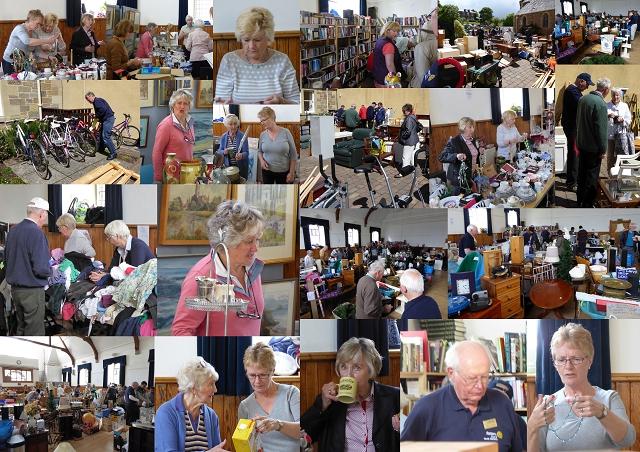 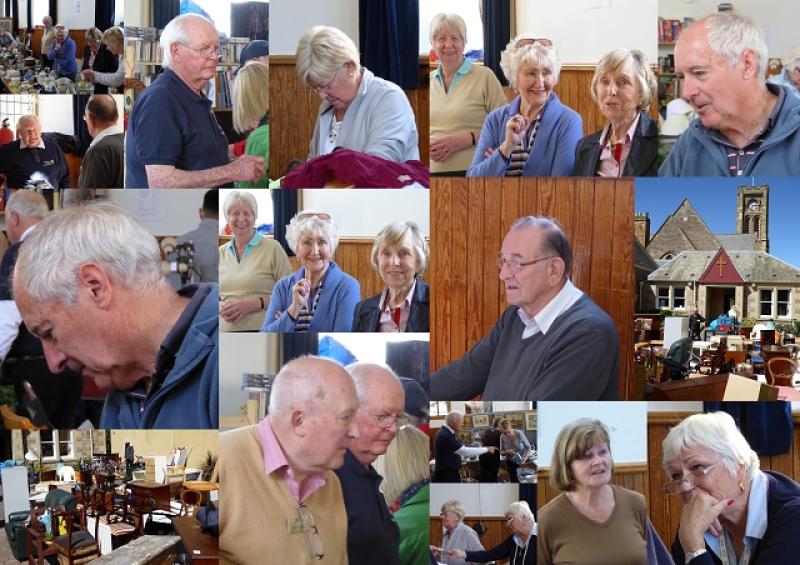 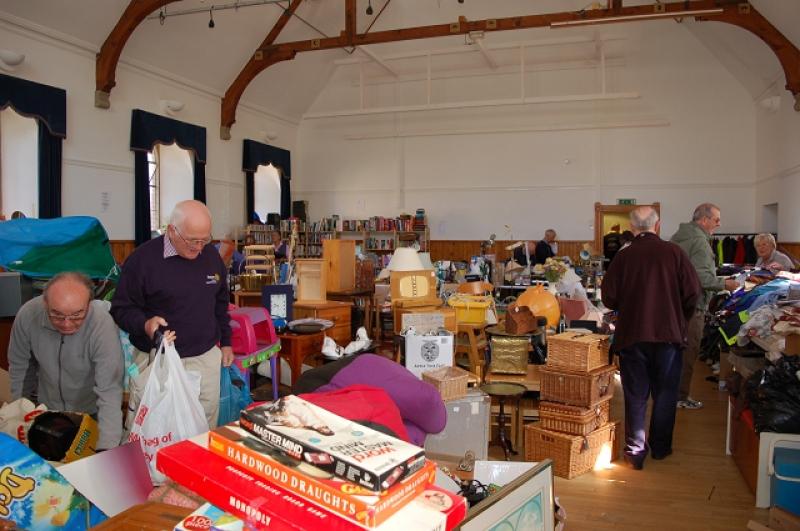 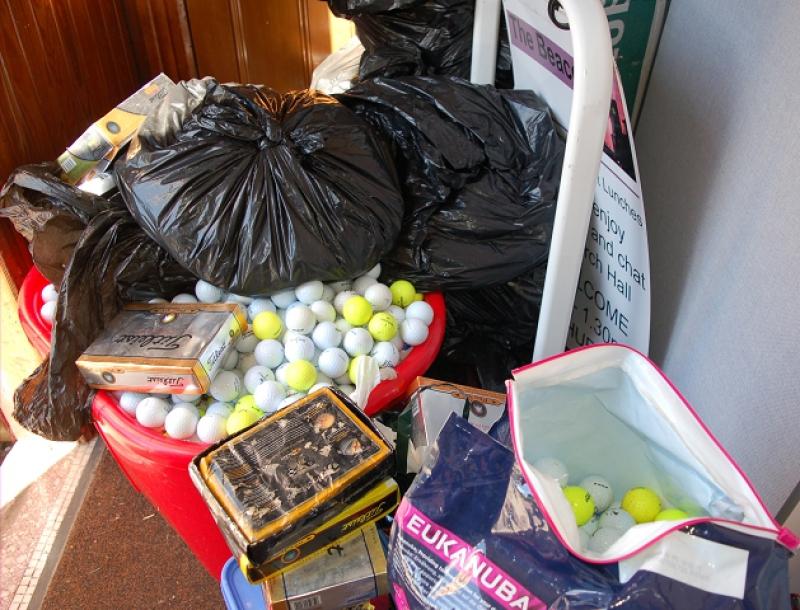 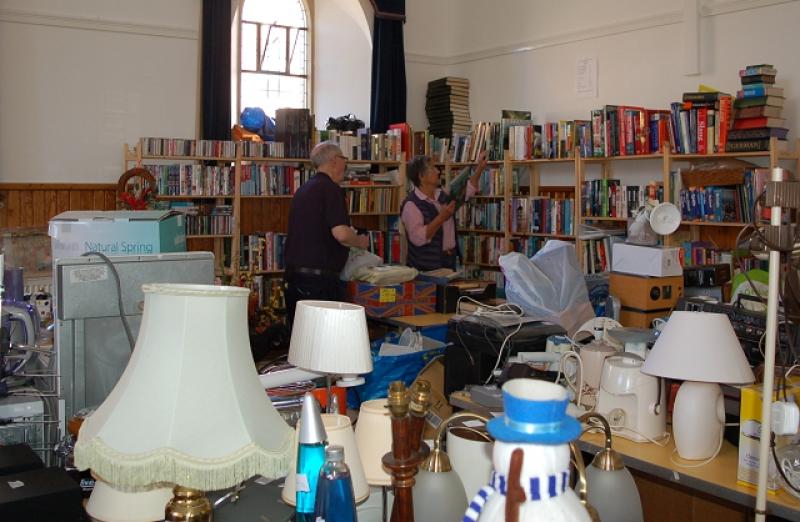 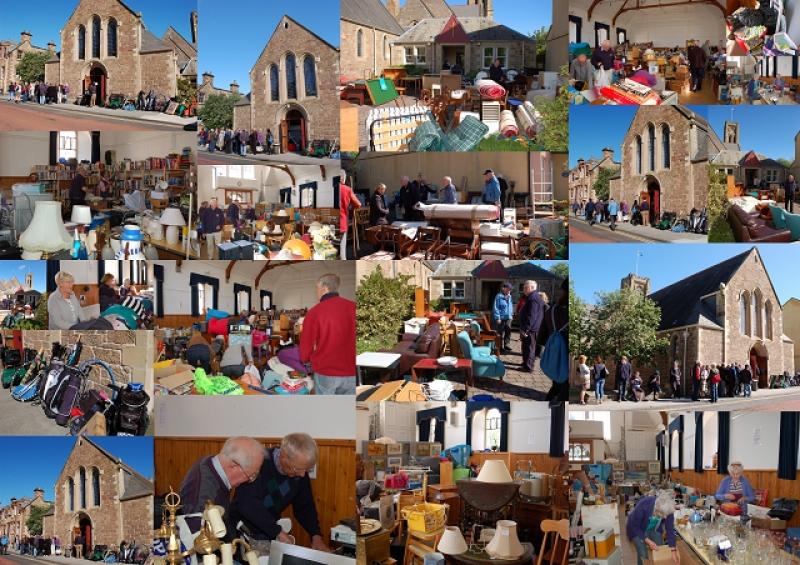 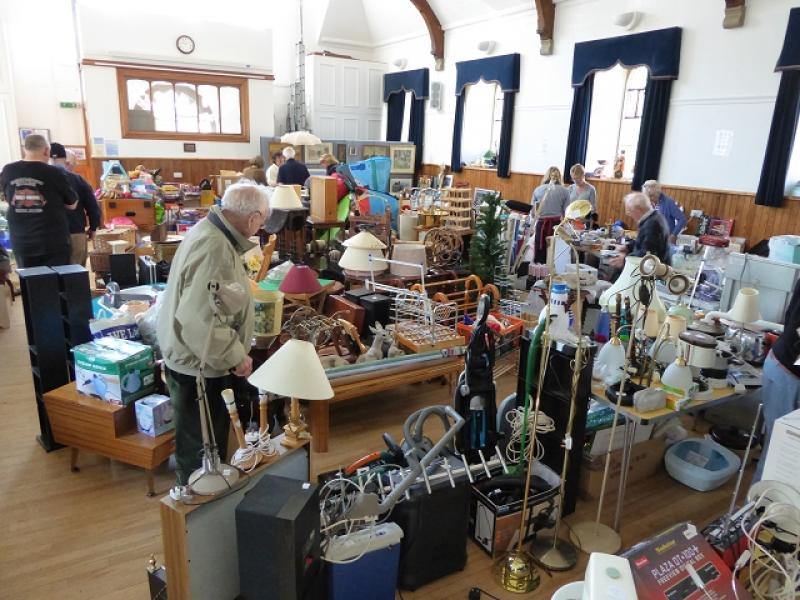 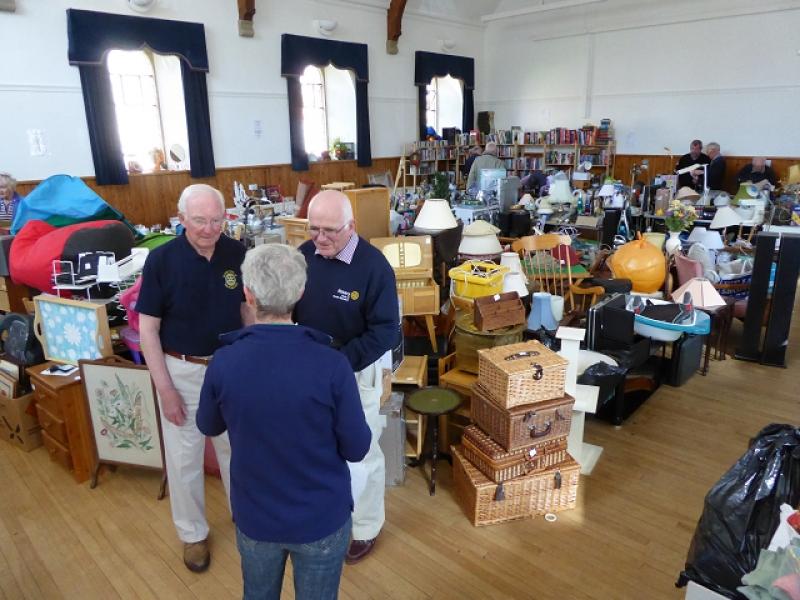 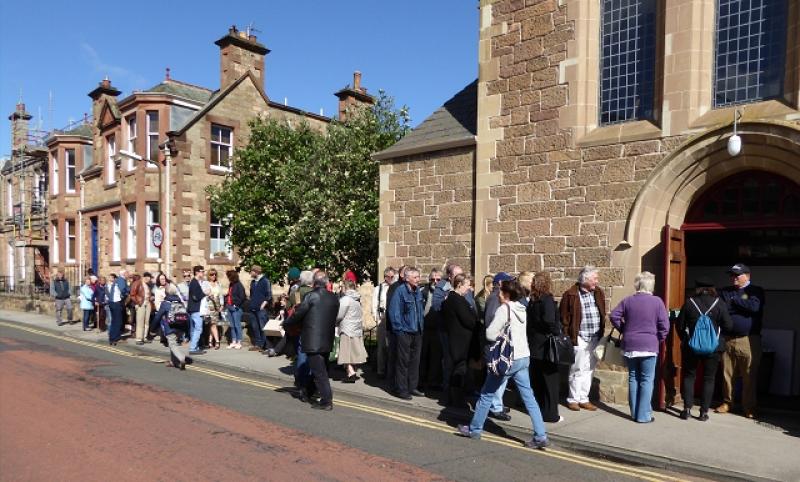 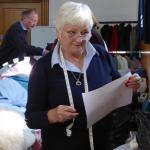 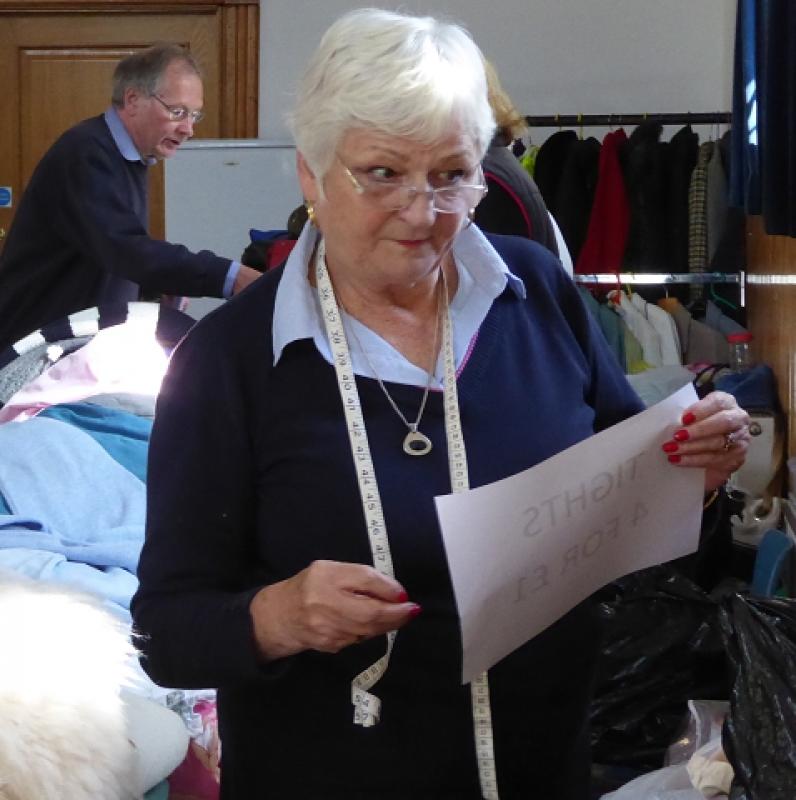 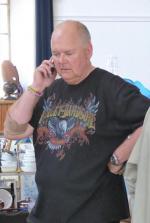 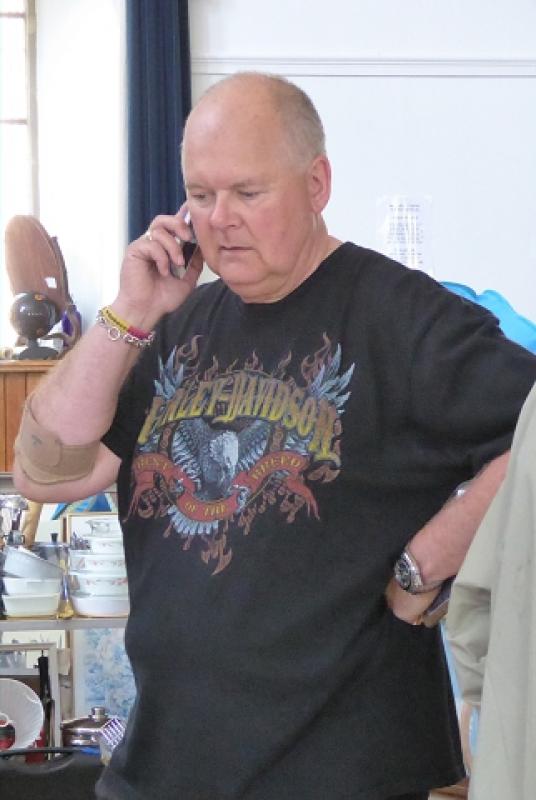 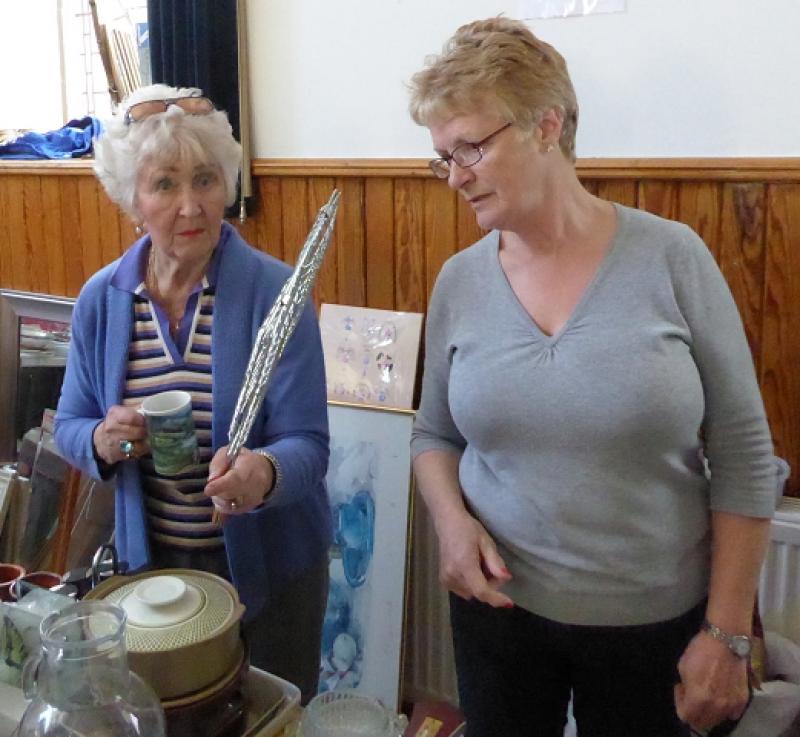 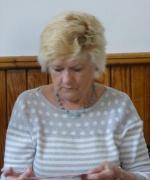 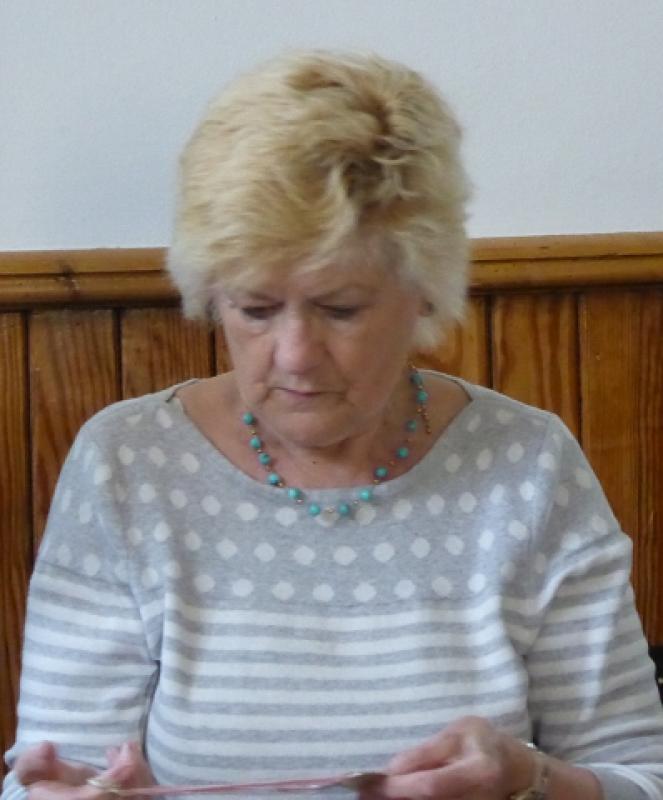 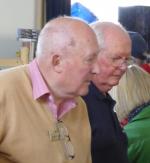 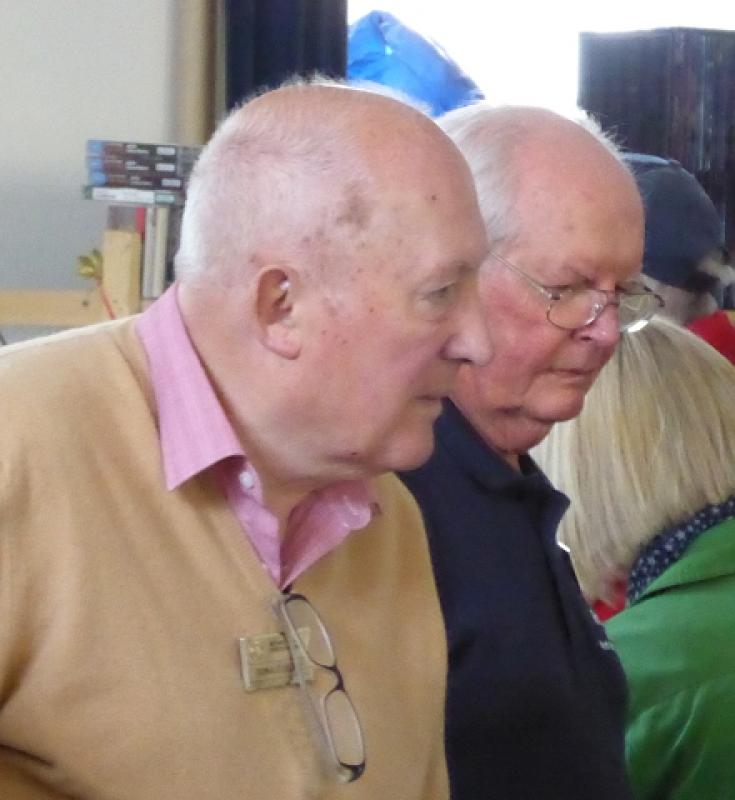 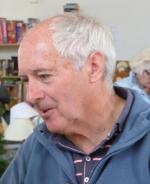 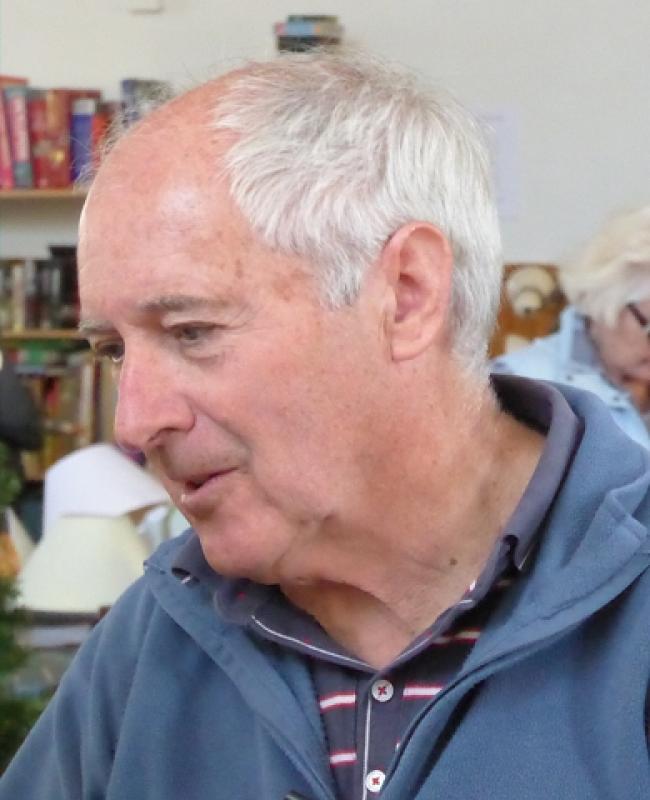 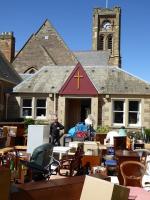 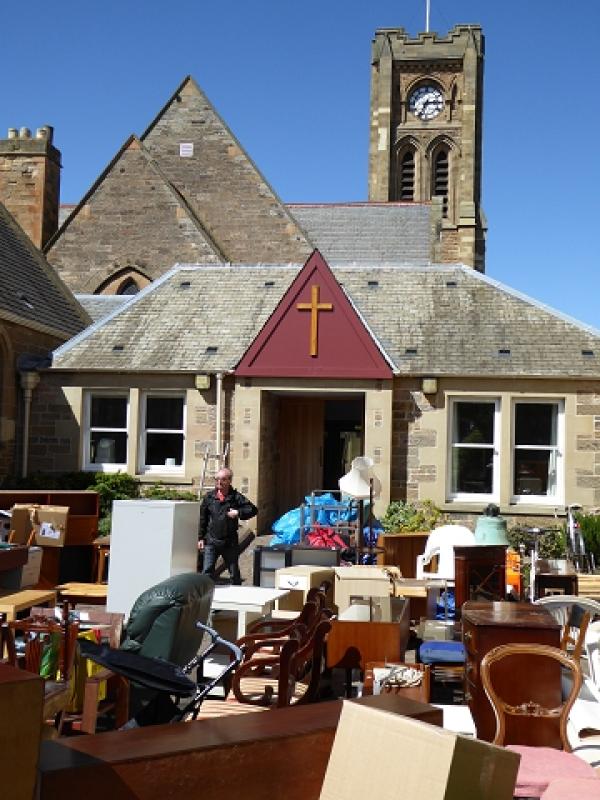 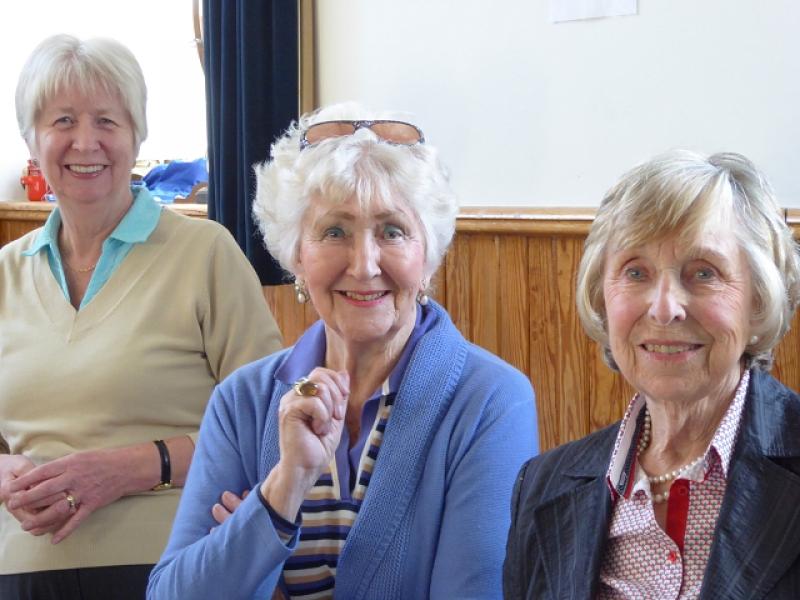 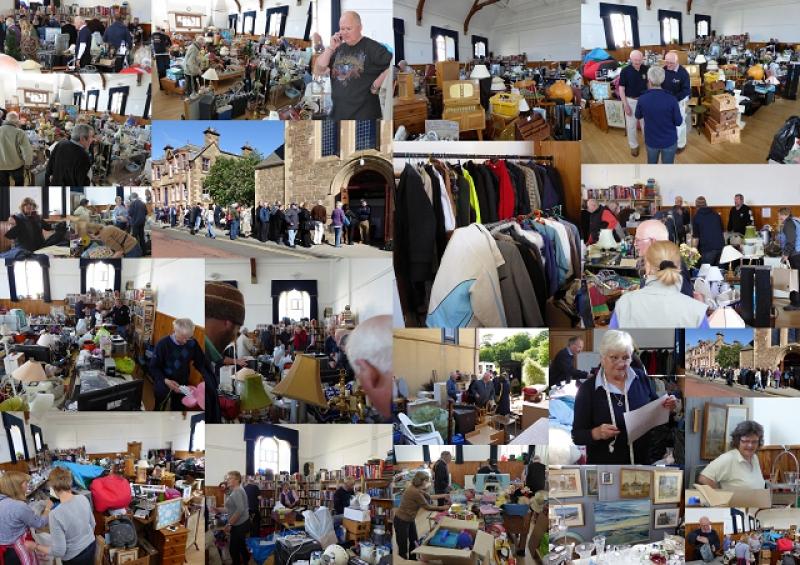 Despite intermittent rain showers which made it difficult to keep the furniture on show in the car park dry, there was a steady stream of customers for the three days that the shop was open. As always the St Andrew Blackadder Church Hall was packed with merchandise with little space to move for the first few hours. In the porch were several thousand golf balls which were eventually purchased by a local golf club for a proposed driving range, and in a corner were several hundred books, CDs and tapes (remember them?).
Staffed by club members, wives and friends, there was a constant buzz in the hall as customers explored what was on offer. Unsold items were passed on to other charities including The Bike Shed in Edinburgh, Dirleton Village Fair who took all unsold books, records and DVDs, the PDSA, Tools for Africa and local charity shops who have facilities to distribute items among their shops in North Berwick and elsewhere.
North Berwick Rotary Club is extremely grateful to everyone who supports all our fund raising activities, both to those who put their hands in their pockets, those in North Berwick and the surrounding area who donated items for sale. We would also like to thank Tesco for all their own shop donations and The Car and Van Rental Co Ltd in Haddington for all their support.