Rotarians from the Thornhill and District Club recently welcomed former Dumfries Police Officer and now student soprano Claudia Wood to a meeting of the club. 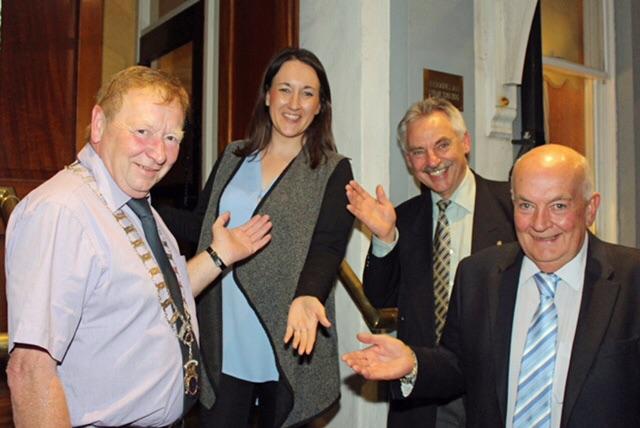 Rotarians from the Thornhill and District Club recently welcomed former Dumfries Police Officer and now student soprano Claudia Wood to a meeting of the club. Claudia, who was raised in Sanquhar, has a strong bond with the Thornhill Rotary Club. The Wallace Hall educated Claudia represented the Thornhill club in several Rotary Young Musician of the Year Competitions over the years, however, perhaps the most significant bond with the club occurred when a few years ago she participated in the Thornhill Rotary Charity event Nithsdale’s Got Talent at the Friars Carse Hotel. On the bill with Claudia that evening was headliner Emily Smith who had signed up the services of a young sound engineer for the event and whom met Claudia for the first time. The rest as they say is history. The two have now very recently tied the knot as husband and wife.

In her presentation to the club, Claudia explained that although she had the prospect of a most promising career with the Police having gained a First Class Honours Criminology based degree on the way, her love of singing was pulling her in another direction. After 7 years, she left the police service to study music at Birmingham Conservatoire. Claudia explained that as a ‘mature student’ funding her dream was an issue for her. Fortunately she was awarded a scholarship from the Conservatoire and with a little help from Thornhill Rotary she has just completed the first year of her course. Now living in Wiltshire and self-employed, Claudia teaches singing, piano and clarinet to young people to help make ends meet.
Claudia rounded off her talk to the club by performing two Robert Burns’ songs, both of which received an most appreciative reception from her audience
In his vote of thanks Rotarian Norman Anderson said ‘Not only was it very interesting to hear about Claudia’s transformation from a police office to training to be an opera singer, it is not often that the members have the privilege of hearing the voice of such a fine talent.’
Picture shows Claudia with Rotary President Gordon Steele (Left) Vice President Ian Morrison and Past President Derek Clark
G. N. 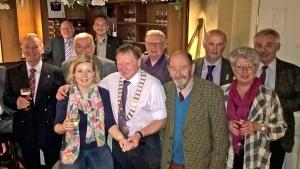 It's not every day that a club member drops into the club on their way home from hospital after given birth to a bouncing baby boy. 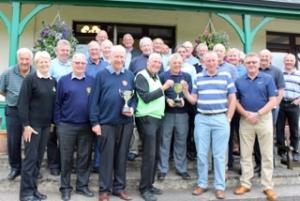 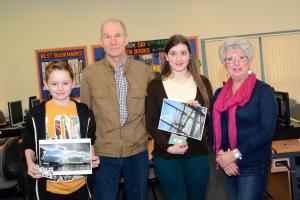 Young Photographer of the Year 2016

A group of 8 budding young photographers from Thornhill"™s Wallace Hall Academy recently took part in the Rotary Club of Thornhill and District"™s very first Young Photographer of the Year competition. 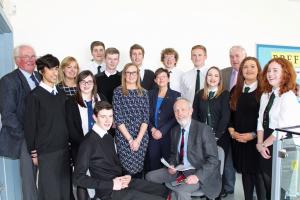 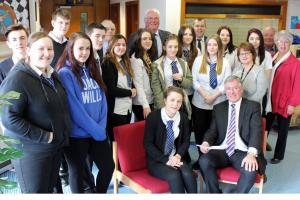 A group of over 70 senior students at Sanquhar Academy were recently put through their paces in the Rotary Club of Thornhill and District"™s Annual Mock Interview Programme for local schools. 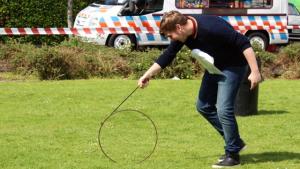 The Rotary Club of Thornhill and District recently netted just over £1,400 in a charity fete and fun-filled alternative games held recently in Thornhill. 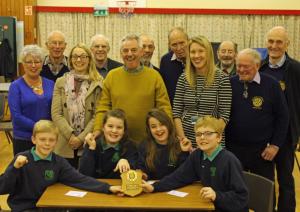 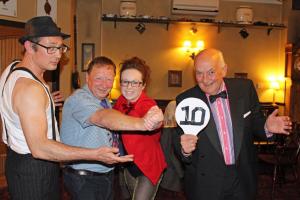 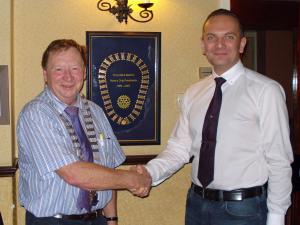 Over 70 Rotarians and friends of the Rotary Club of Thornhill and District recently celebrated the 40th anniversary of the club receiving its charter from Rotary International. 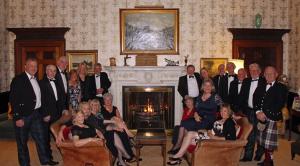 A group of 10 Rotarians and partners from the Rotary Club of Thornhill and District recently enjoyed a superb weekend away in the attractive surroundings of the Ednam House Hotel in Kelso. 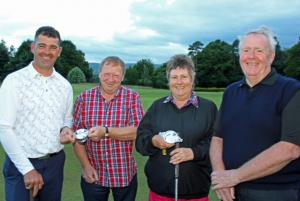 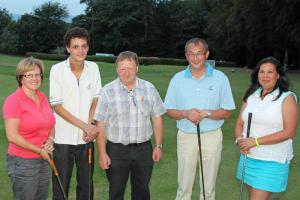 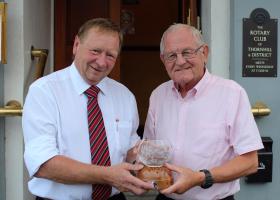 Outgoing President 2015-2016 Gordon Steele presented Rotarian Gordon Neilson with the award of Rotarian of the year. 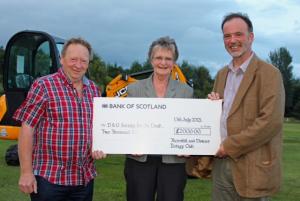 Local charity Dumfries and Galloway Society for the Deaf recently benefited to the tune of Â£2,000 courtesy of the generosity of local golfers participating in the Rotary Club of Thornhill and District"™s annual charity golf competition. 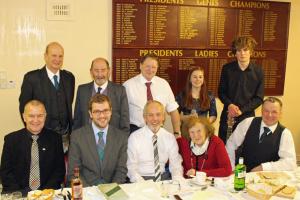 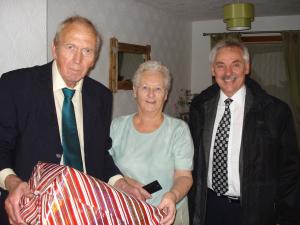 Thornhill resident Mrs Wilson was the lucky winner of the grand Christmas Hamper raffle prize at the recent Bonfire and Family Fireworks event held in Thornhill. 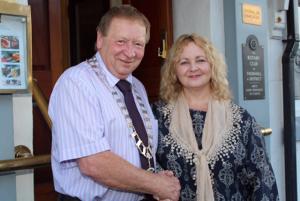 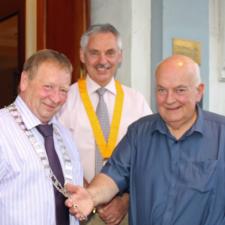 Gordon Steele was installed as president 2015-2016