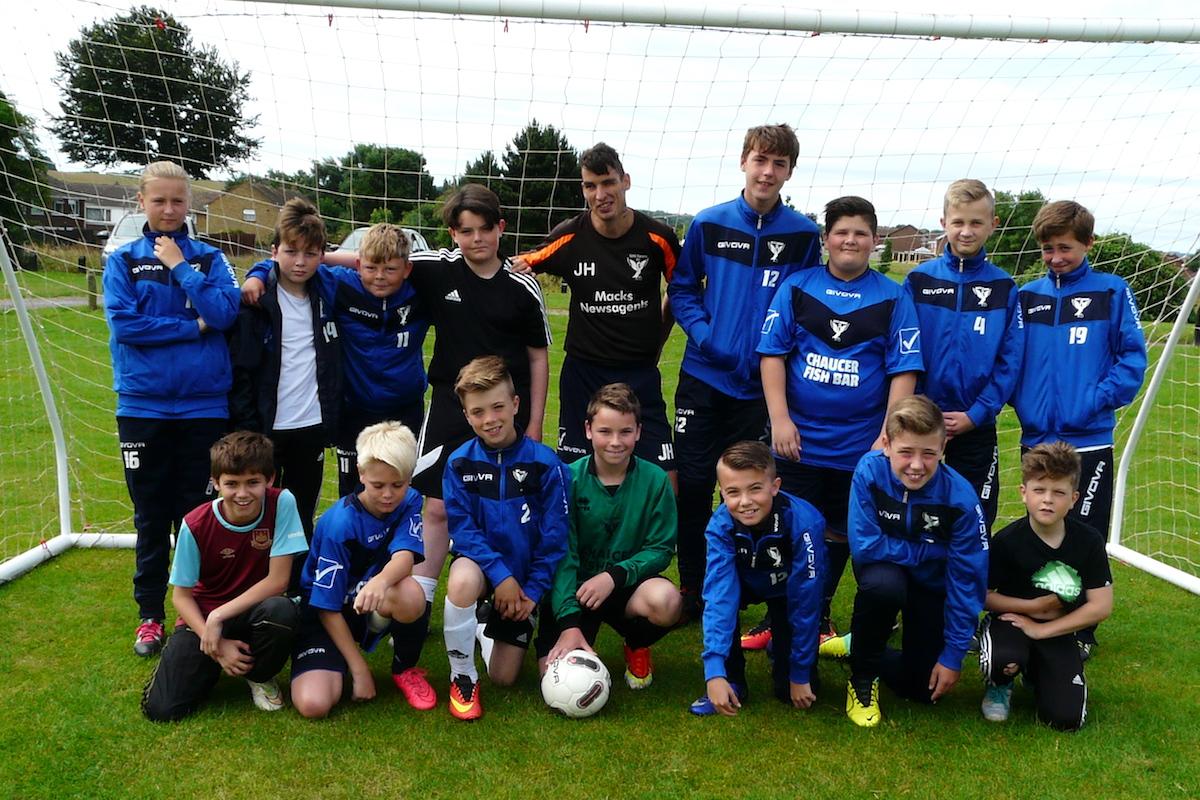 The Rotary Club of Sittingbourne Invicta is keen to support local clubs and groups in the work they are doing.

We can help by passing on some of our funds to groups and organisations in Sittingbourne and surrounding areas. So far we have given out funds totalling £38,104.

Does Your Club Need Extra Funds?

Could your group benefit from funds? Do you know of a local support group that needs financial help for a project? You may know of a football or cricket team for youngsters that is in need of kit or equipment. Or maybe you run a community playgroup, local youth group or senior citizens’ club that could benefit from some financial help with a suitable project.

If so, we would like to hear from you.

All applications will be considered and decisions taken on merit. This will not exclude groups we have helped in the past. If this sounds interesting get in touch.

The scheme is not for commercial organisations or individuals.

To qualify for funding, you will:

Download: application form and once completed, please email to communitychest@invictarotary.org