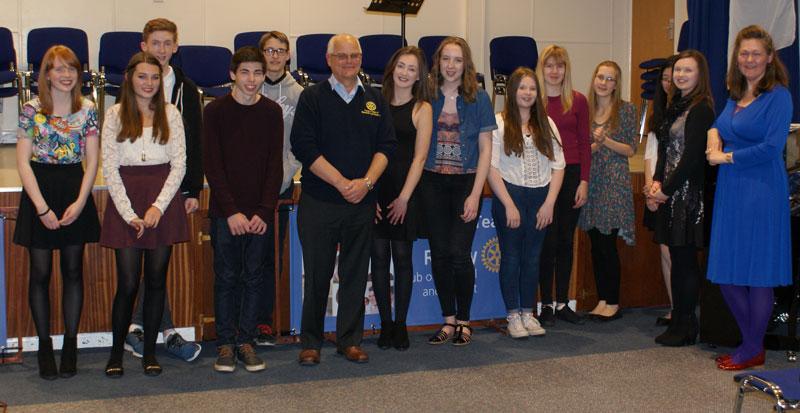 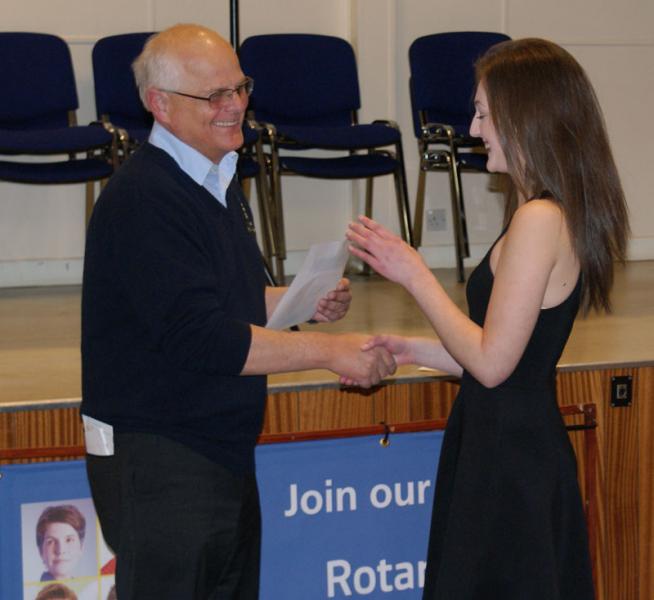 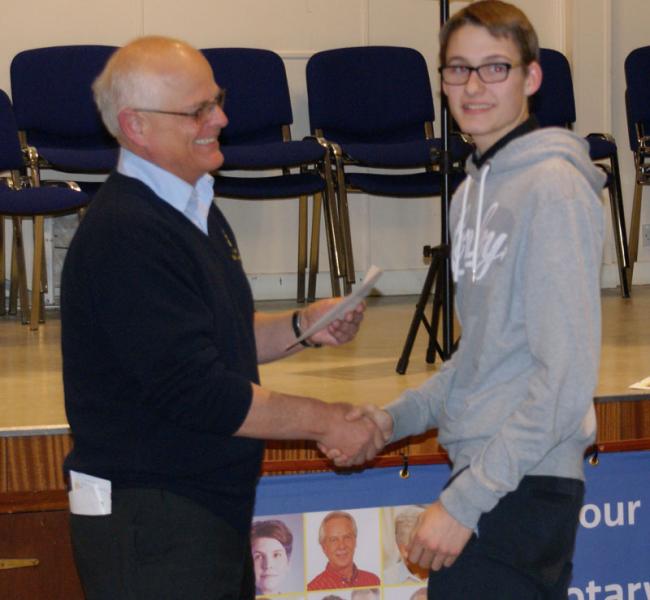 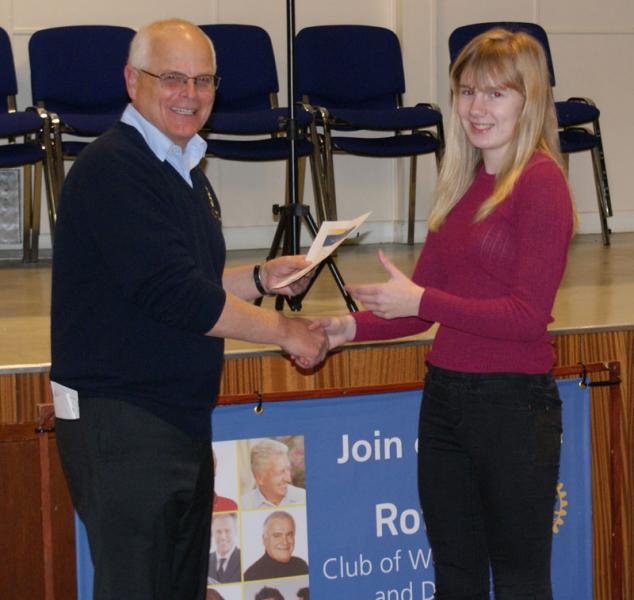 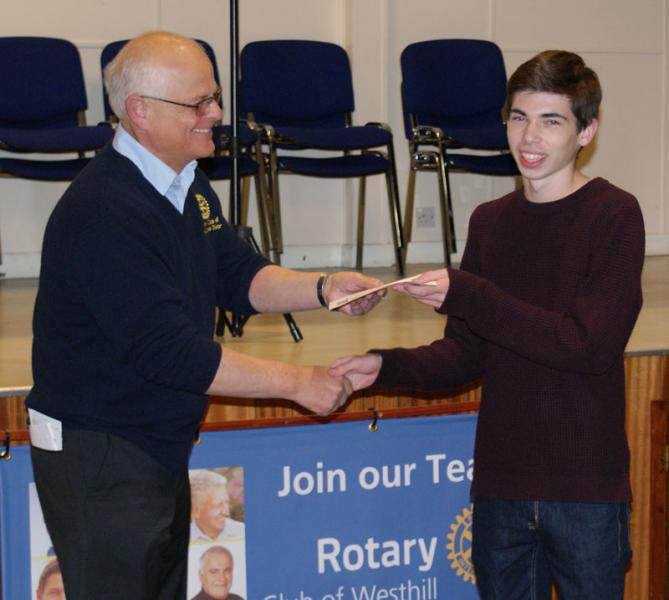 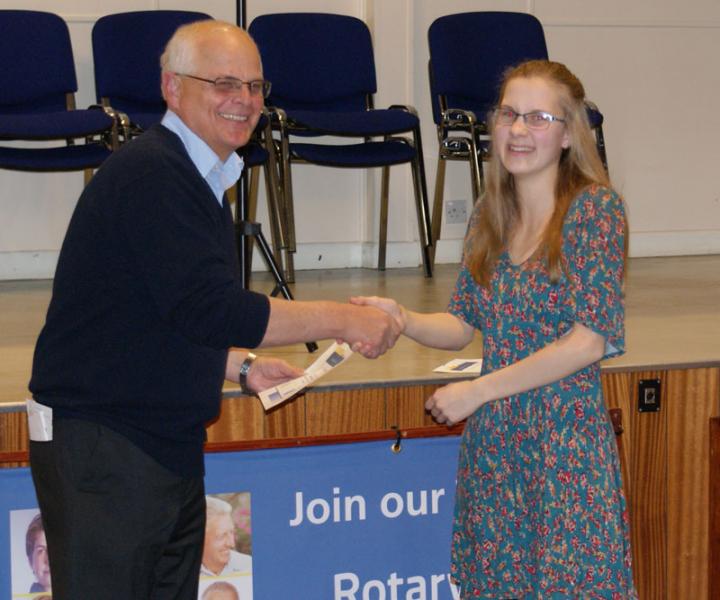 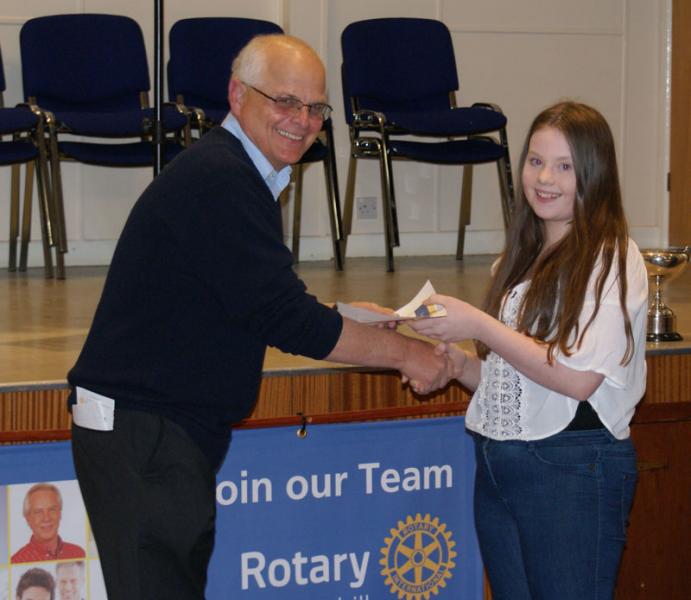 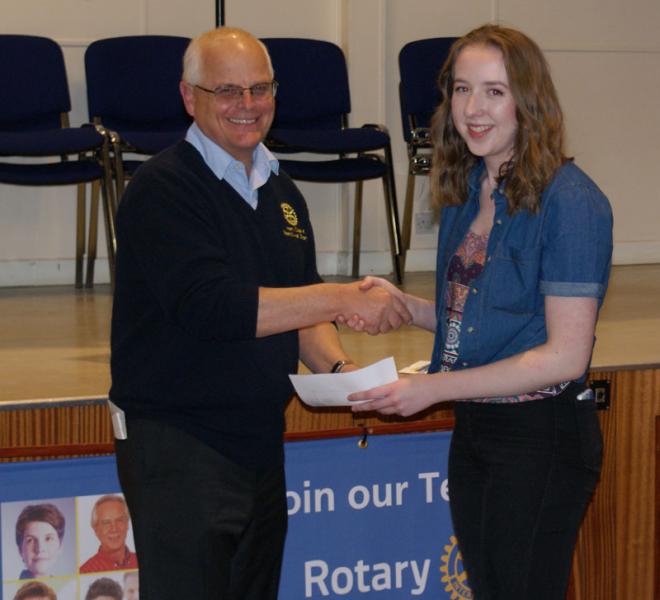 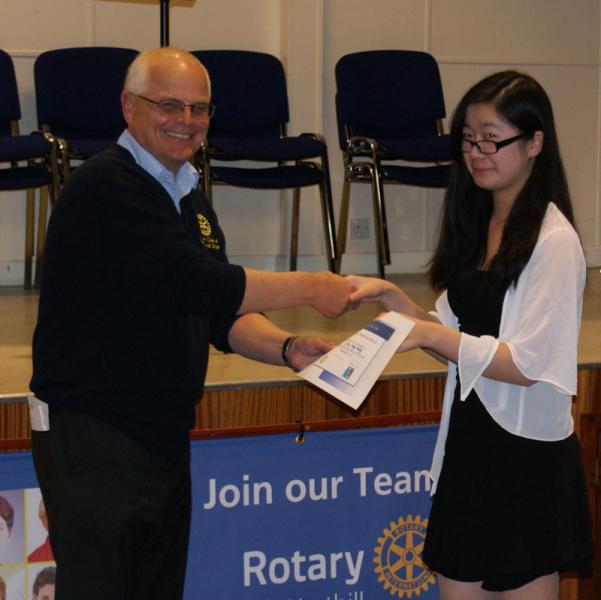 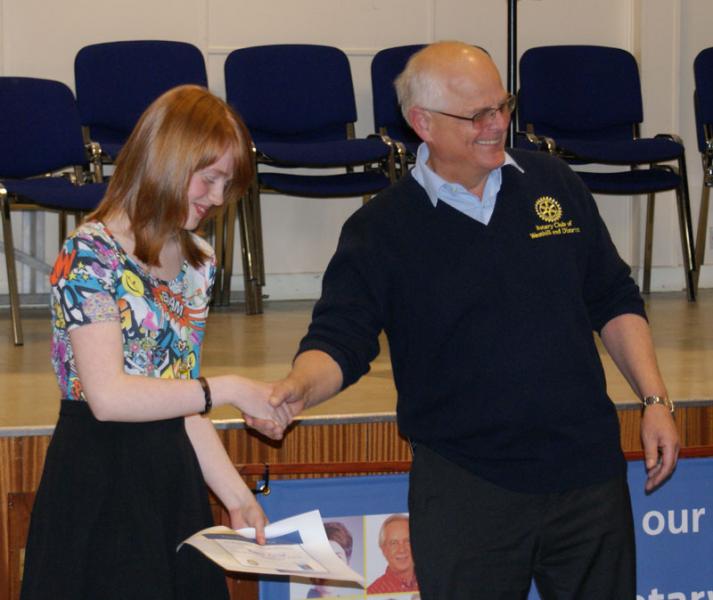 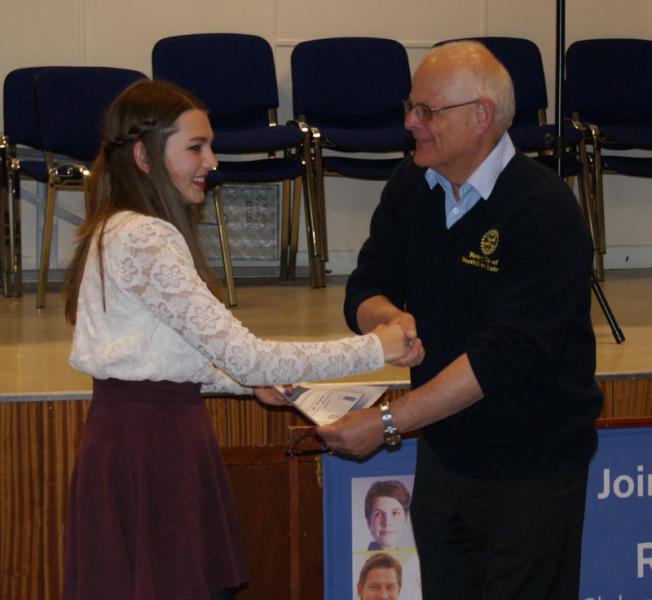 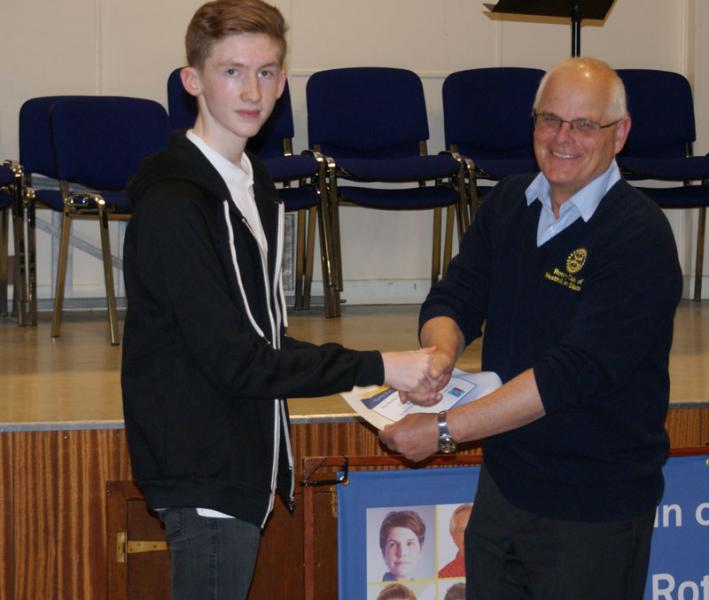 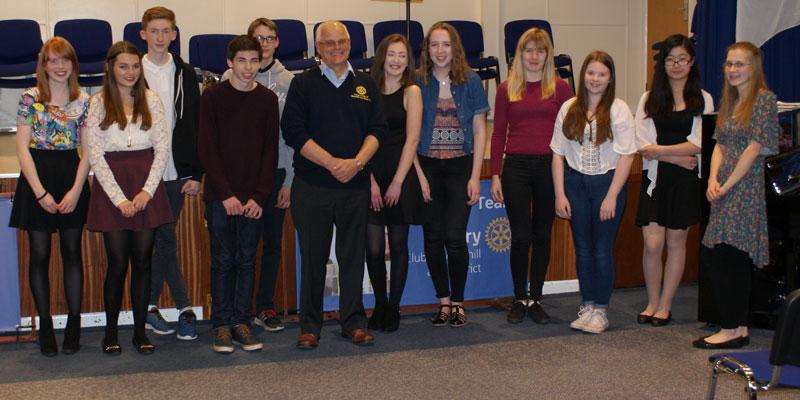 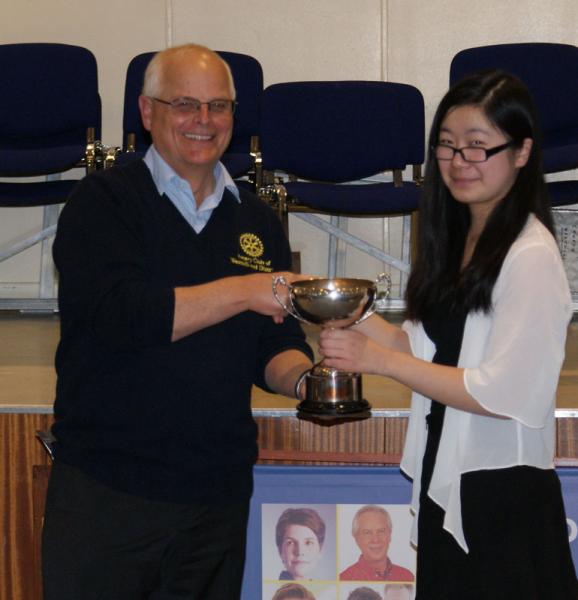 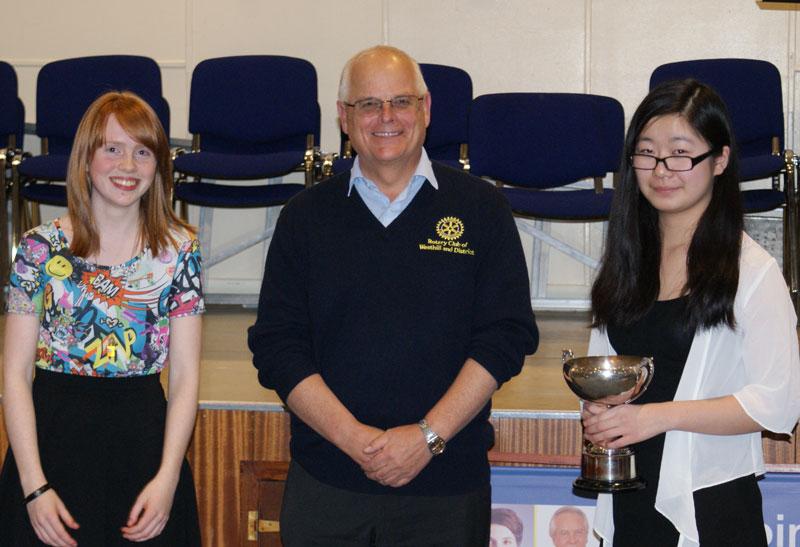 Congratualtions to all the competitors in this year's event.

A small audience was treated to a broad selection of musical pieces from a talented group of students from Westhill Academy. Their developed and developing talent was there for all to see on a most enjoyable evening at Trinity Church in Westhill.

A total of 11 young performers from Westhill Academy took part in the Young Musician of the Year competition, which was held at Trinity Church, Westhill on 25 November.

The event was organised by the Rotary Club of Westhill & District and was supported by a small but very appreciative number of family and friends.  The audience thoroughly enjoyed an evening of very good music, played on a wide range of instruments, which included the trombone, clarinet, violin and trumpet.

The panel of judges were very generous with their praise for the high standard of performances from the competitors, especially for those who were performing in public for the first time.  The judges also gave each one words of advice, which will enable them to improve on future performances.

The adjudicators declared Jing Jing Wong to be the overall winner and she was presented with the Chap Construction Trophy.  We are greatly obliged to Rhonda Pirie and her staff in the Music Department for their assistance in making this a very enjoyable and successful evening.

For many of the students this was their first time of presenting to an audience; all did exceptionally well.

Many thanks to all of the participants, to their parents and to the music teachers who  worked with them to showcase their musical skills.

This we think is our 13th year of the event.While we have little current awareness of past participants continued musical output, we are positive that some of our previous soloists will have gone on to be successful musicians in their years subsequent to school.

Thanks to the judges for taking on the hard task of adjucating in this and all previous events. 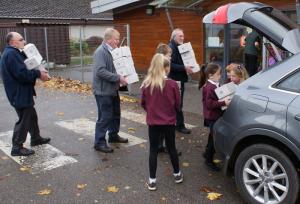 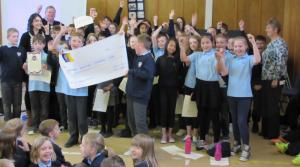 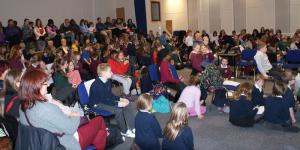 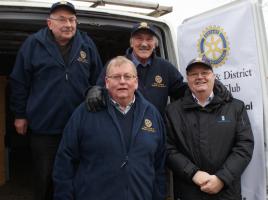 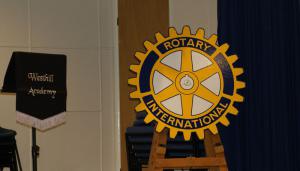 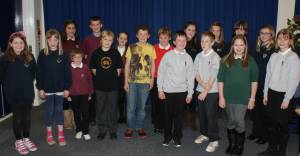 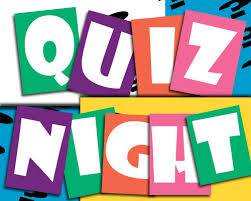 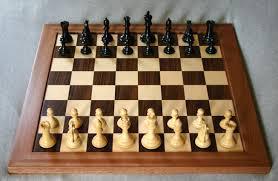 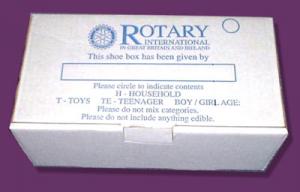 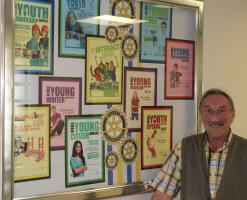