Keith told us about the memorial boards in honour of the former Barrow Grammar School pupils who made the ultimate sacrifice. 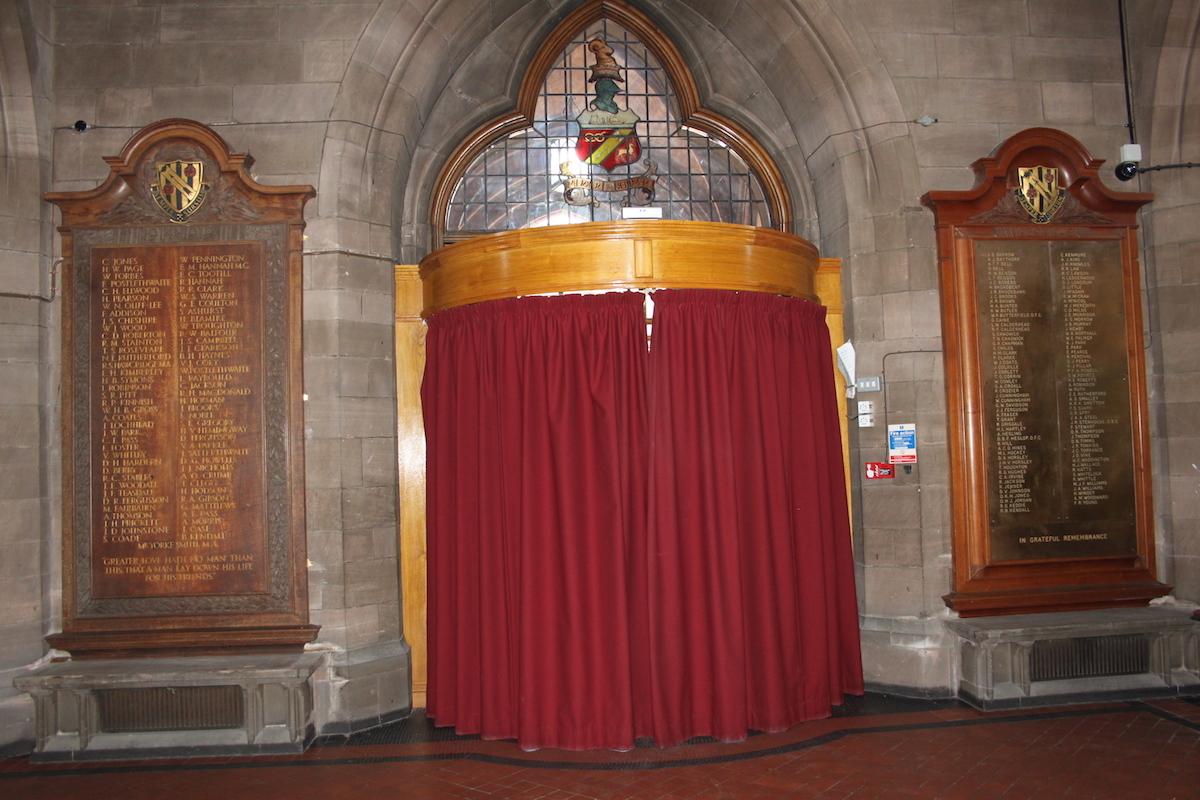 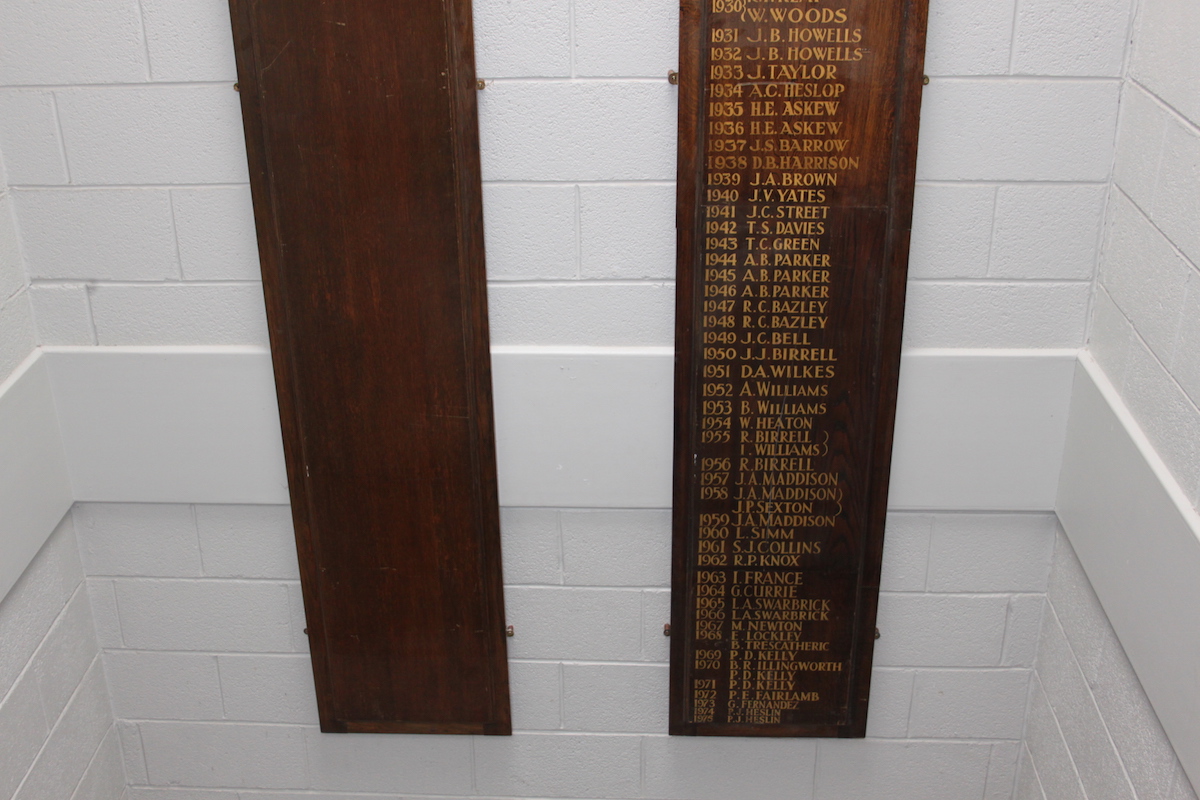 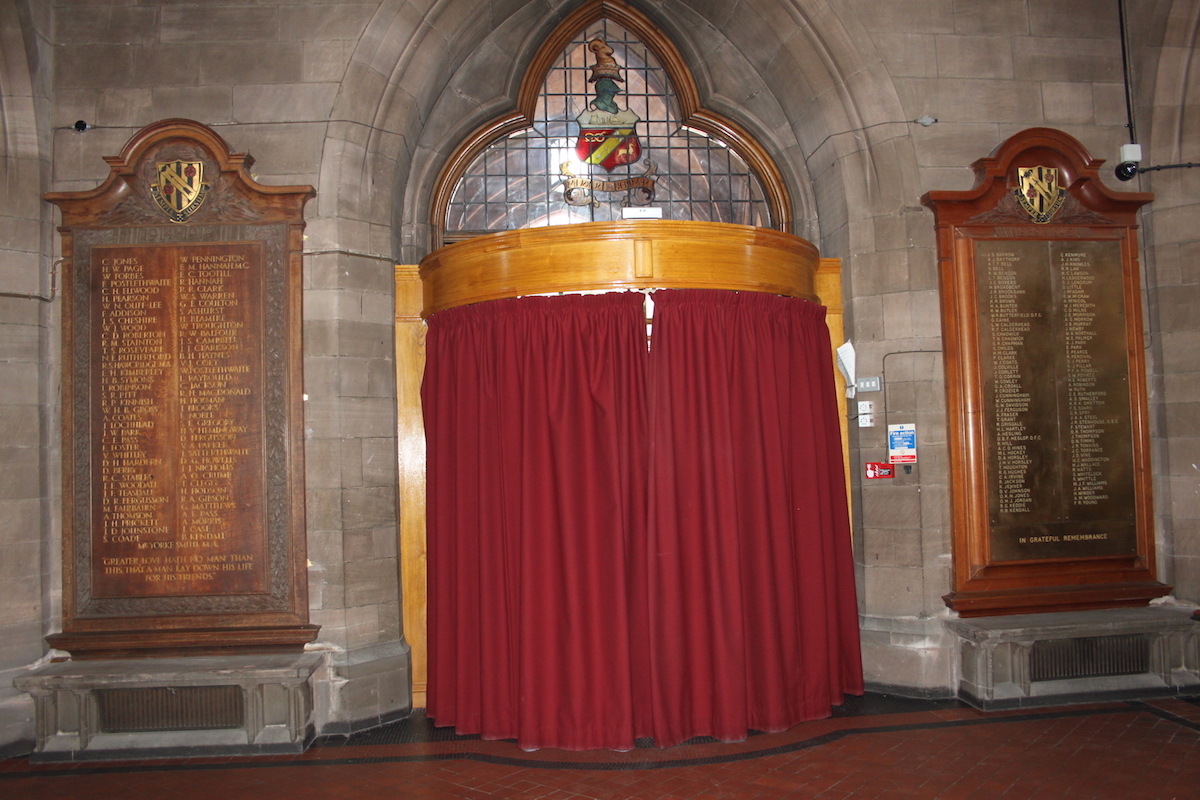 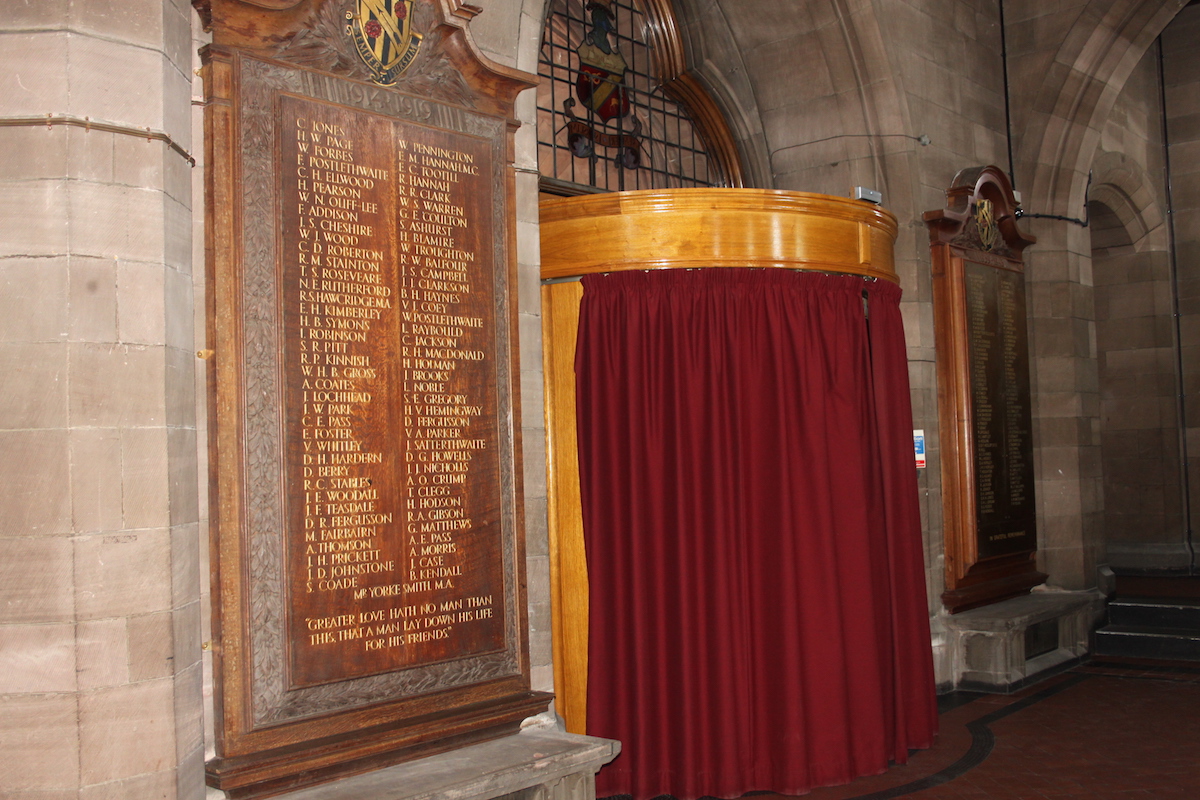 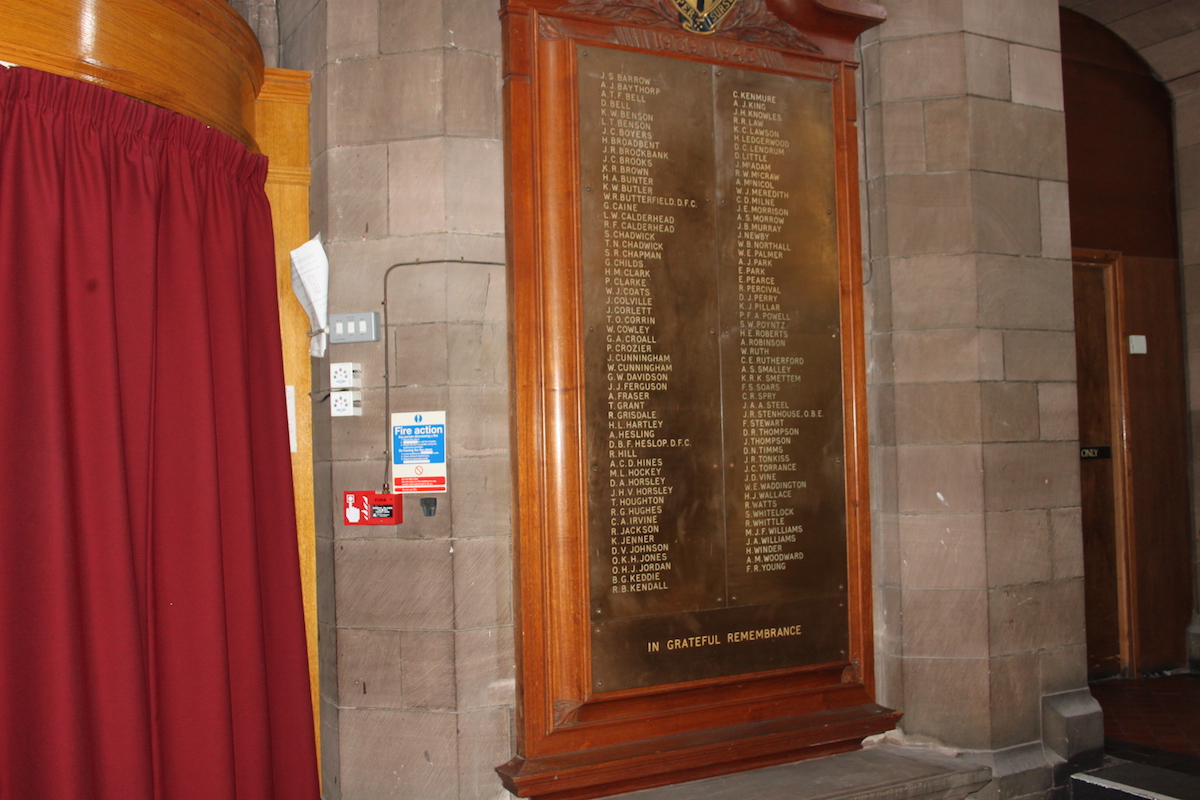 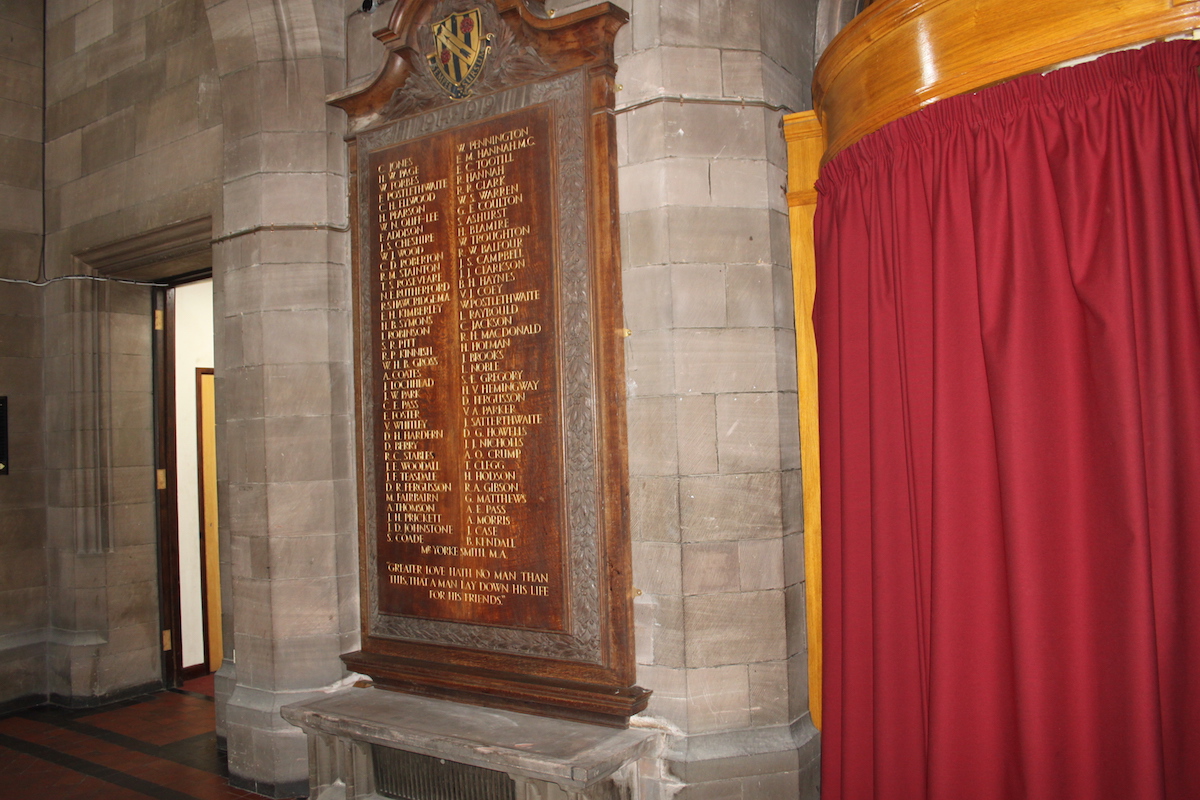 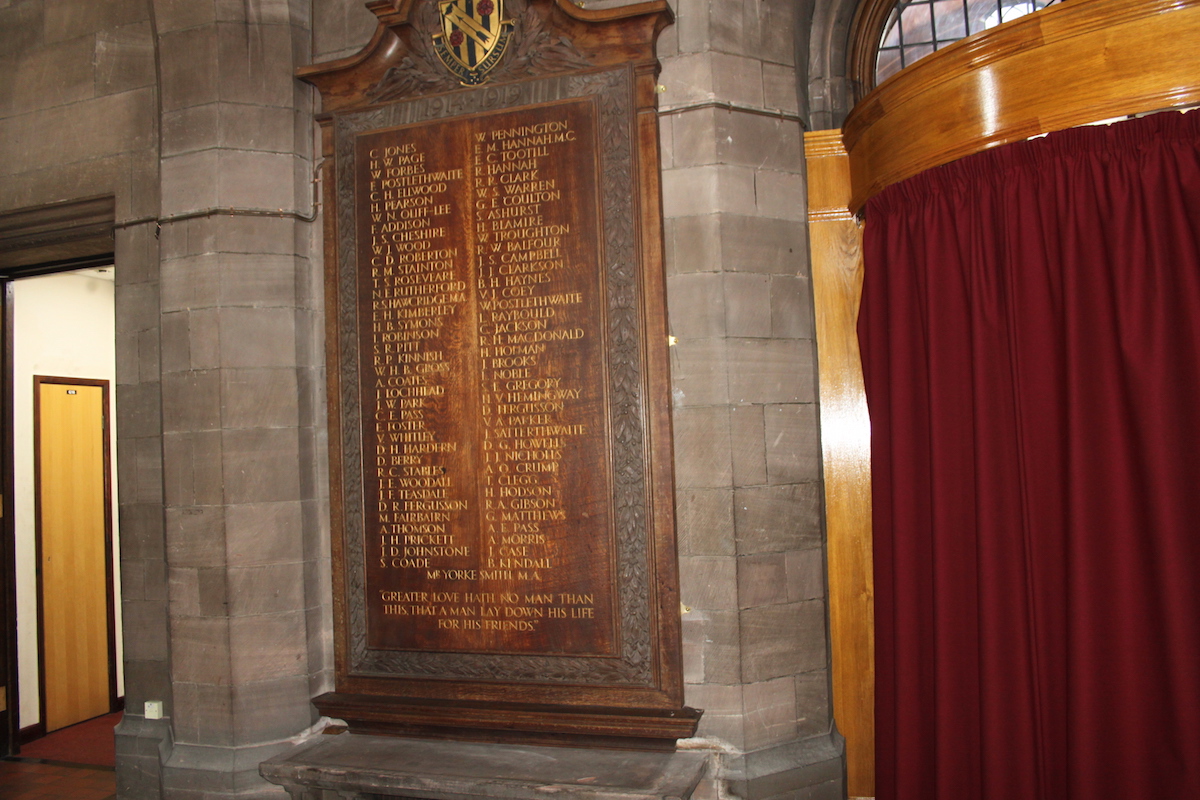 The supreme sacrifice was made by over 200 Barrow Grammar School students in the two World Wars.

This was revealed to Barrow Rotary Club members when Keith Johnson, of Barrow Council, gave a talk on the rededication of the school’s Memorial Boards that are now in place in the foyer of Barrow Town Hall.

He surprised members by saying that there were memorials in other parts of the town including the Cenotaph, Hawcoat Memorial Hall, Roose School, Barrow Police Station, the Central Post Office and the Railway Station.

He said that many of the names on the Barrow GS memorial boards showed clearly that in the First World War many young men had “gone straight from the classroom to the trenches.”

The casualties included a recipient of the Distinguished Service Cross, eight awarded the Military Cross and as well as a host of other awards some 50 individuals were mentioned in despatches.

He told of one casualty who had been a member of the school staff and his Platoon Captain was one of his pupils.

Another individual moved from Barrow GS to Manchester Grammar School at the age of 16 and then taught at Batley Grammar School. His name is now on three different memorial boards.

A Len Noble, from North Scale, emigrated to Canada but returned to Britain as soon as the war started and he was another victim. A Wilf Wood, from Hindpool, was one of five brothers who fought in Albert and he was the only one who was killed.

Mr Johnson said that in the Great War 60 per cent of the former BGS pupils were junior officers in the Army but in the Second World War 70 per cent were aircrew.

And we said that every name on the memorial boards “had a story to tell.”