VISIT TO THE MUSEUM OF ARMY FLYING 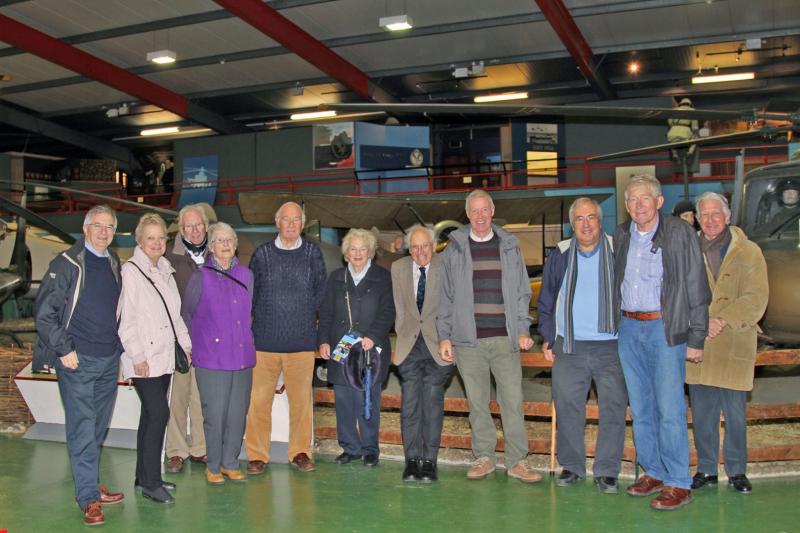 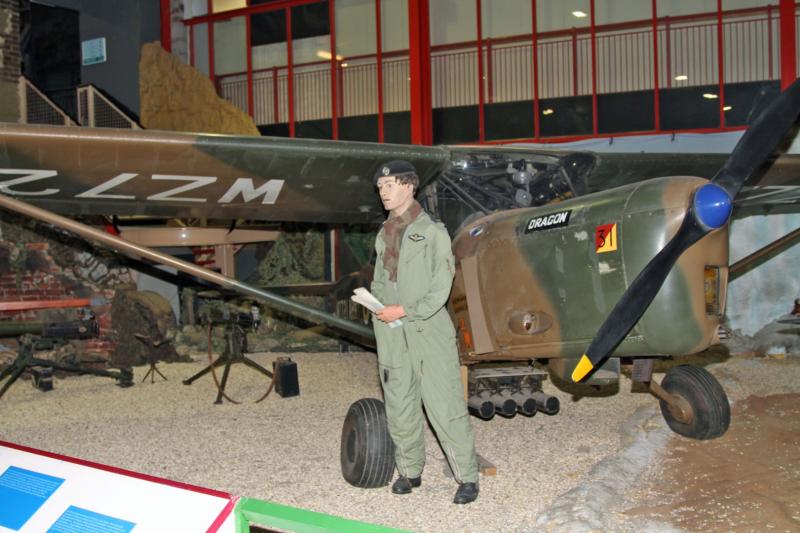 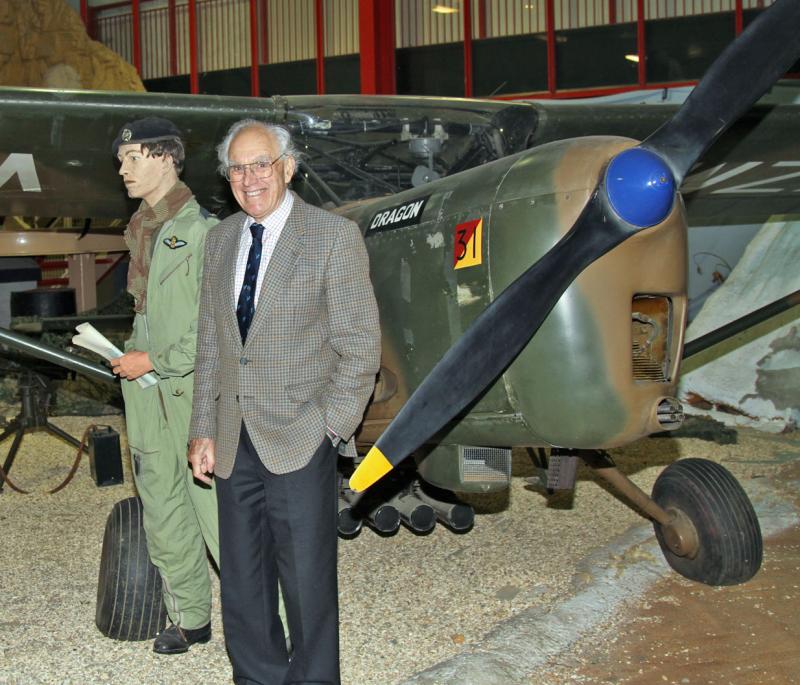 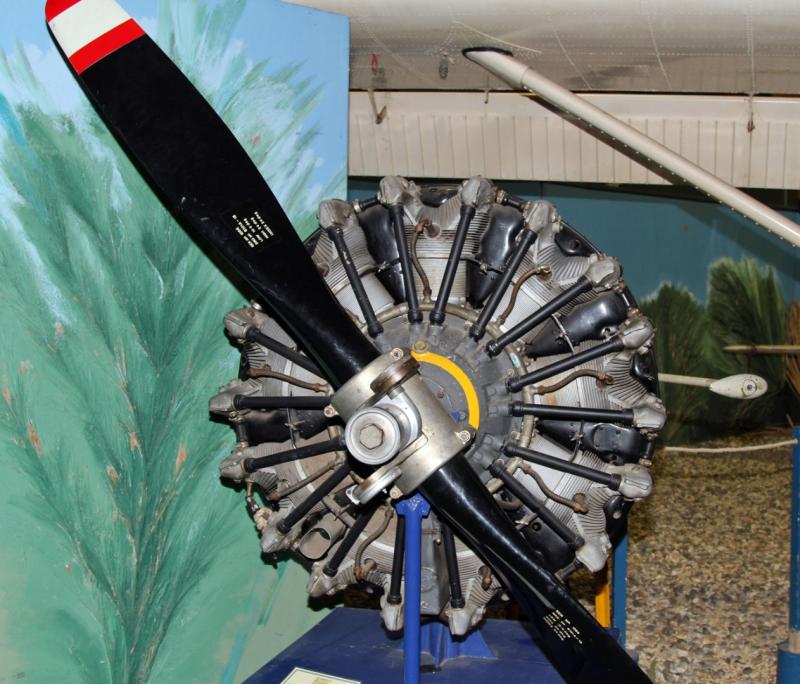 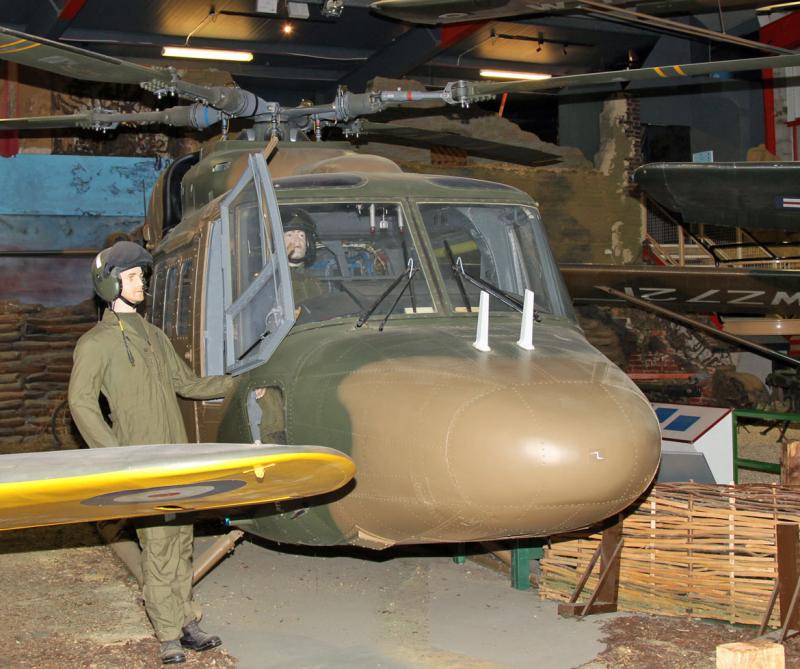 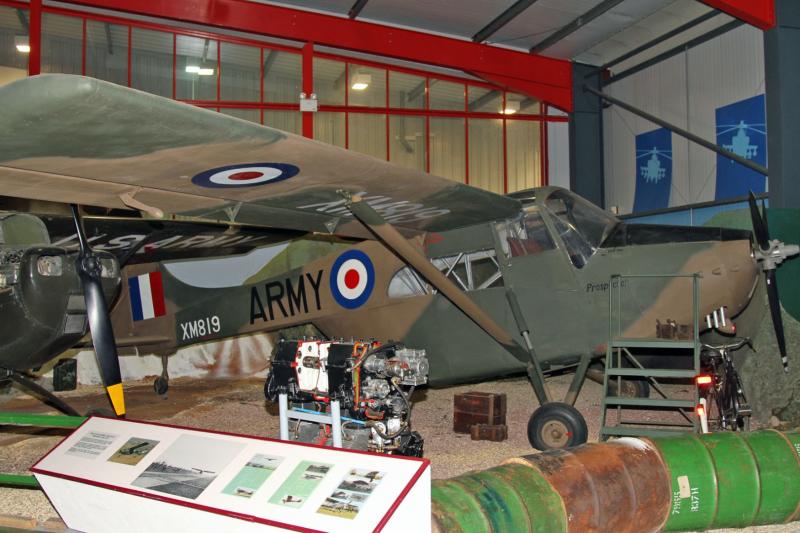 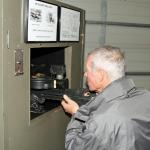 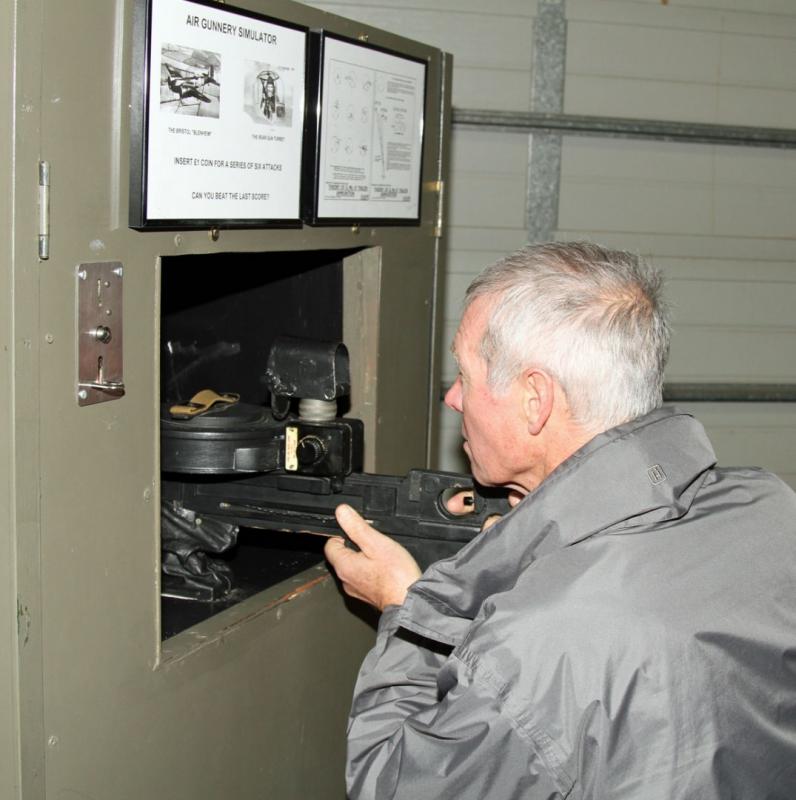 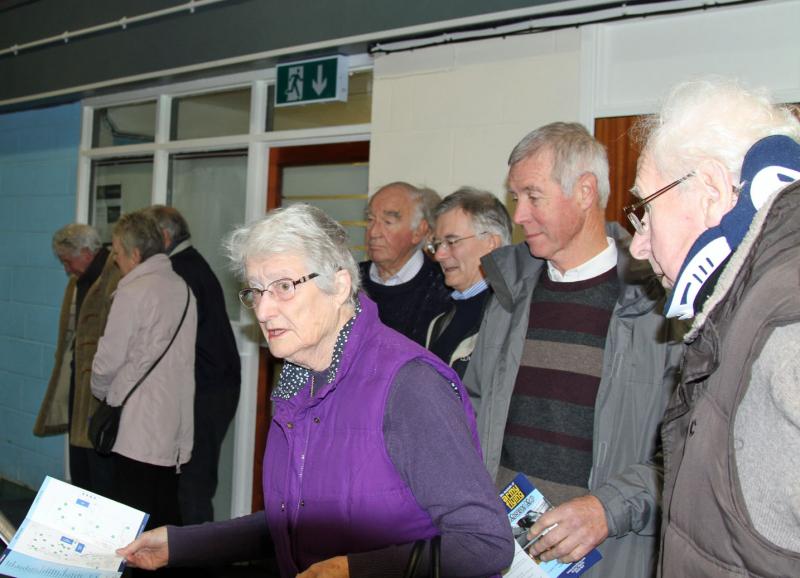 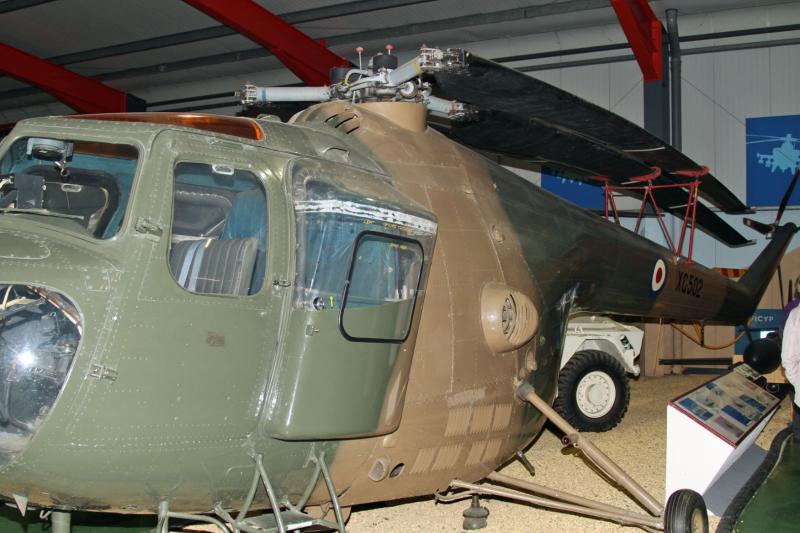 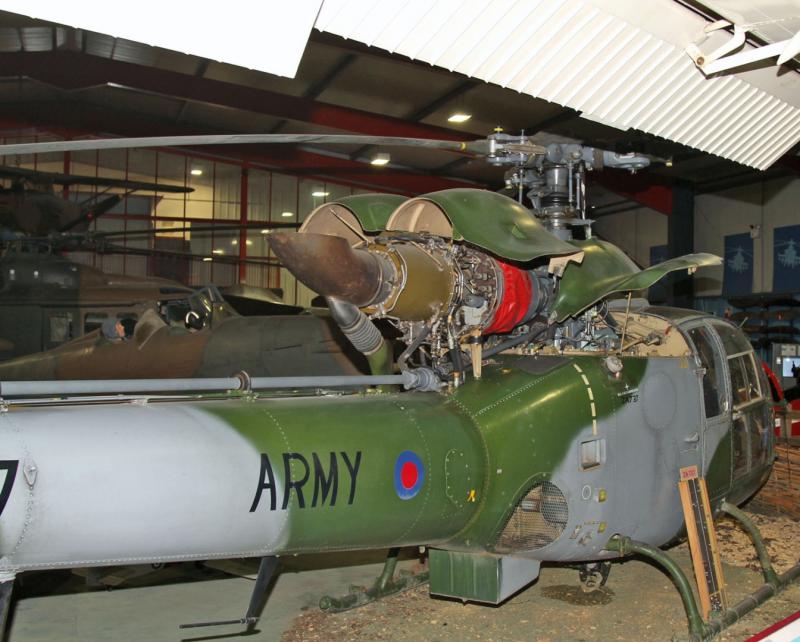 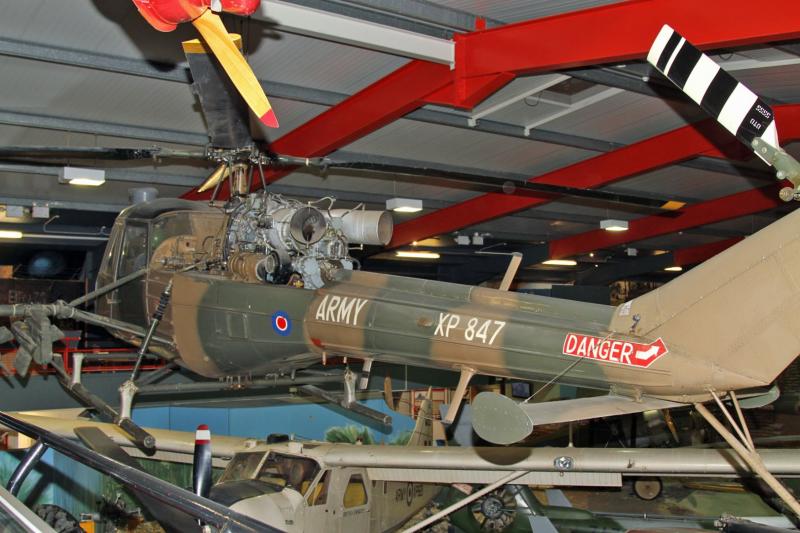 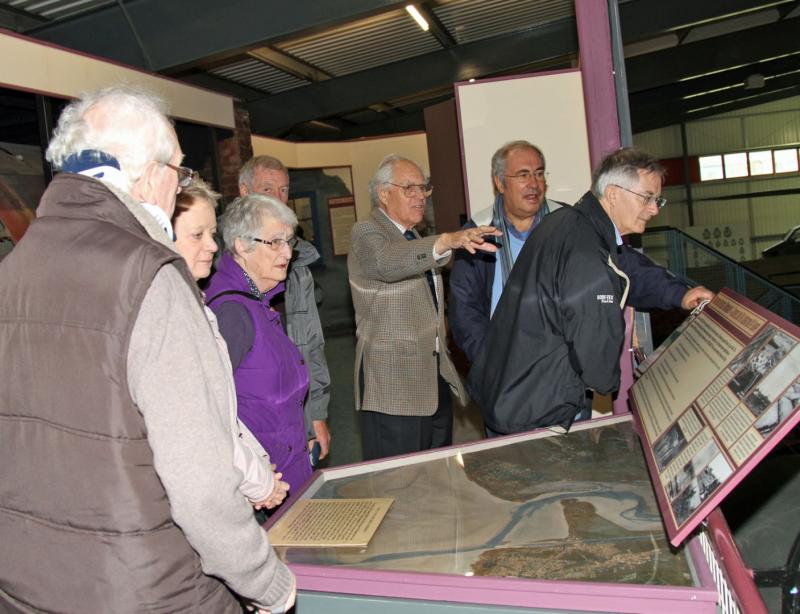 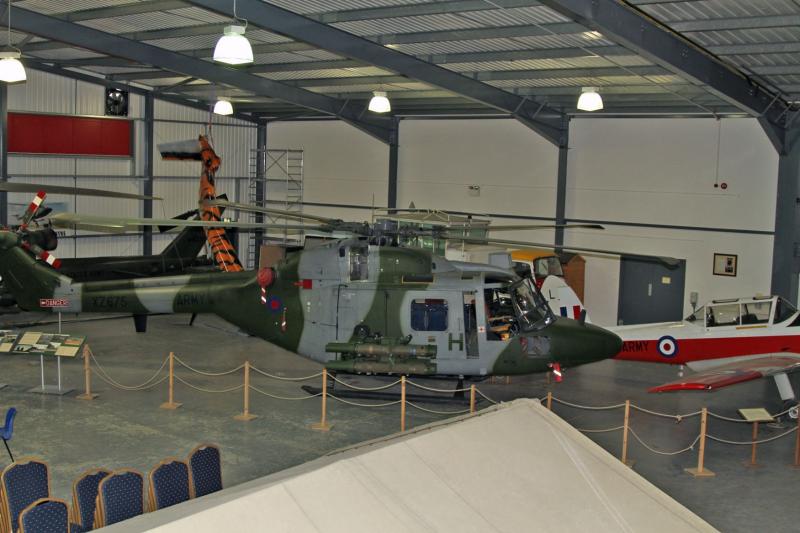 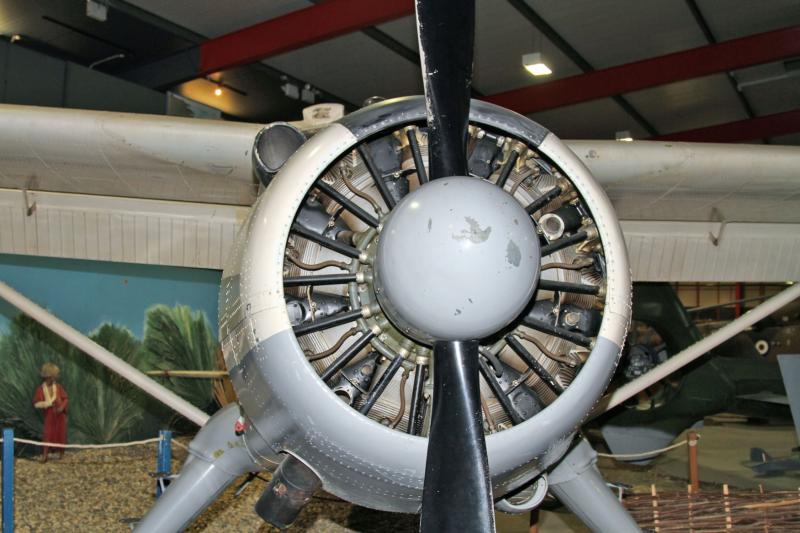 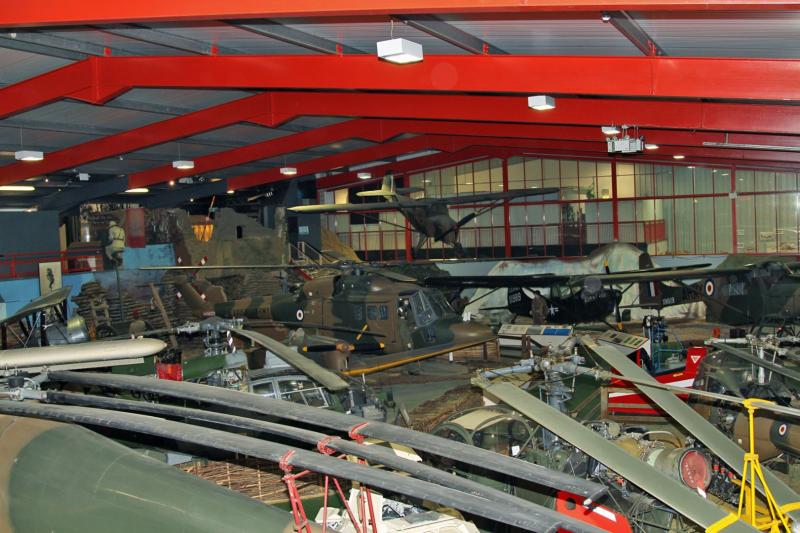 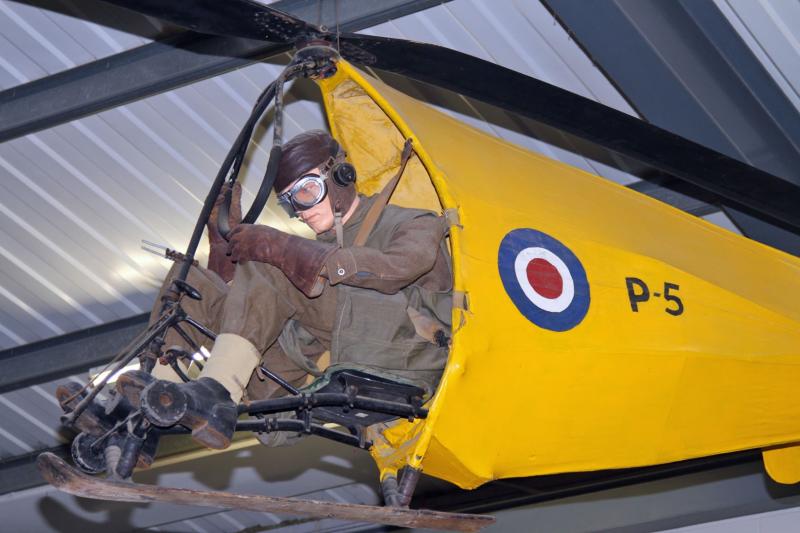 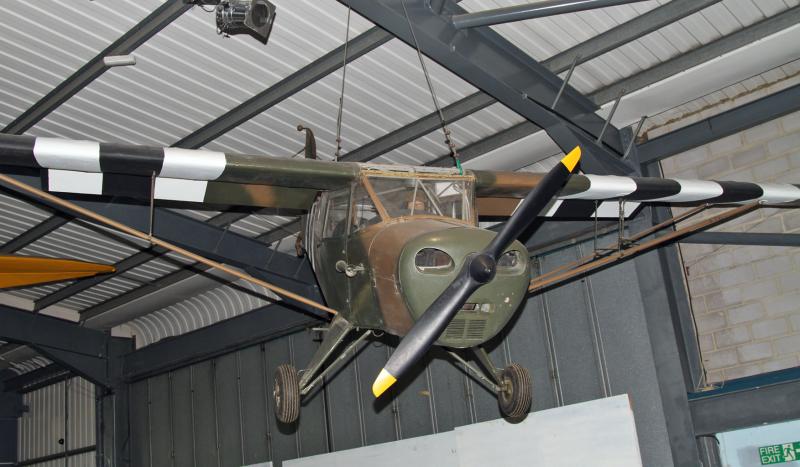 "A truly fascinating visit to Middle Wallop and the Army museum, tracing army flying from the first 'spotter' balloons which took over from the man standing on a ladder to see the enemy positions over the hill, through to the most modern helicopters. Masses of real aircraft (and occasional failed experiments) and displays.

The visit was enriched by the presence of Major Gary Smith (Retd).  Gary (Helen Matcham’s Brother in Law)   was instrumental in setting up a substantial part of the display during his time as Curator.  The group was given insight into both that role and his operational record, including the model of his younger self and his aircraft. (Pictured in the slides above)

The visit was rounded off by a hearty meal in the museum restaurant."