It had all the hallmarks of a Hythe Rotary trip: much good-natured banter, acts of genuine friendship and evidence of intense preliminary planning 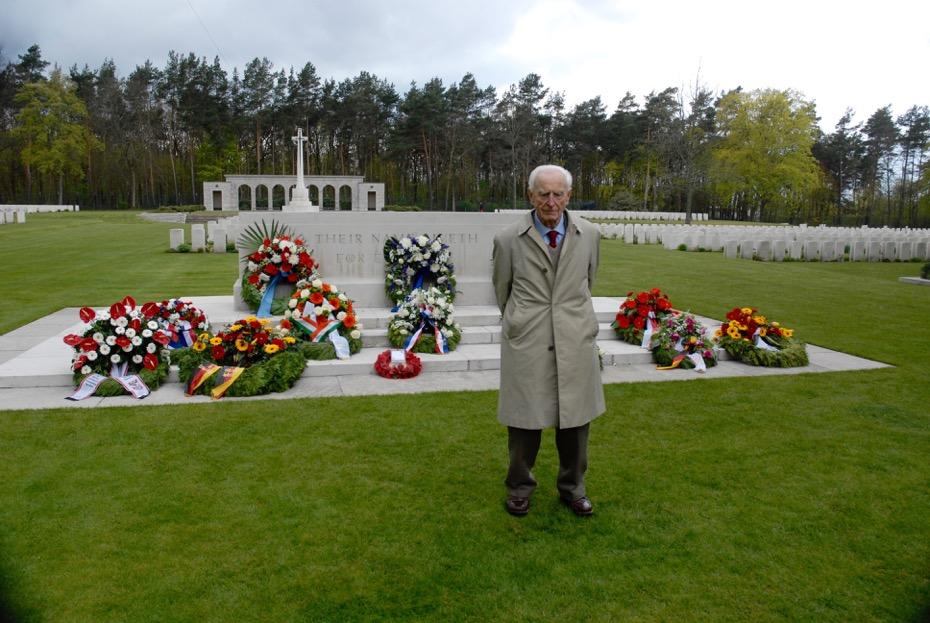 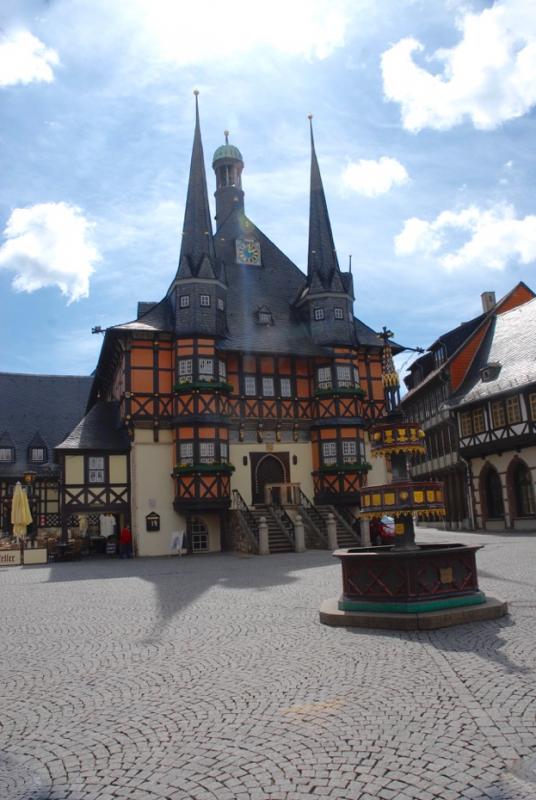 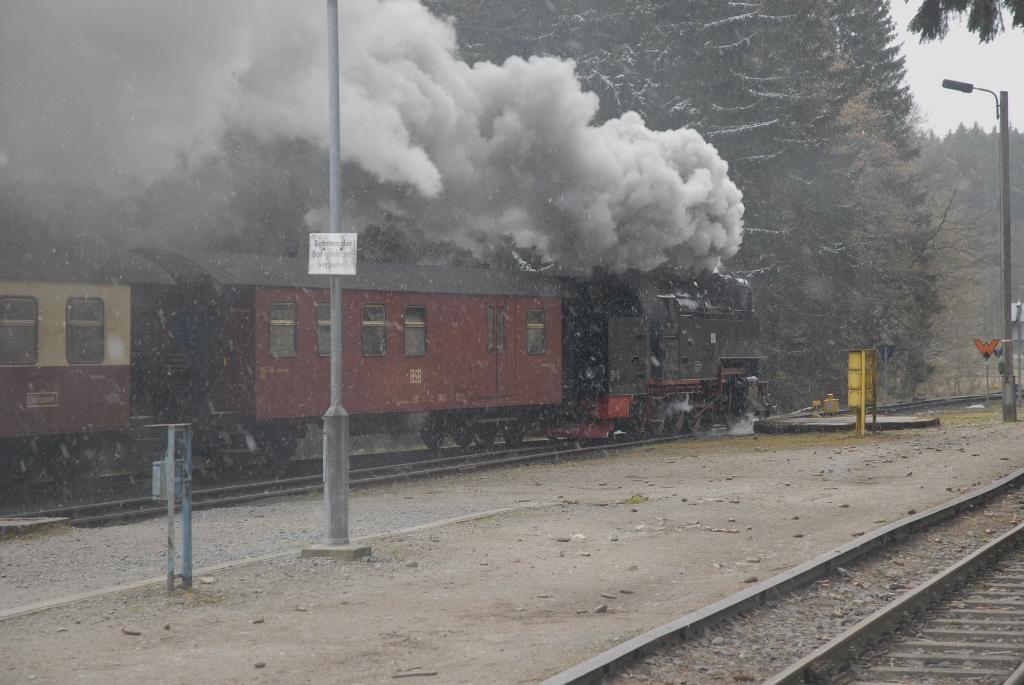 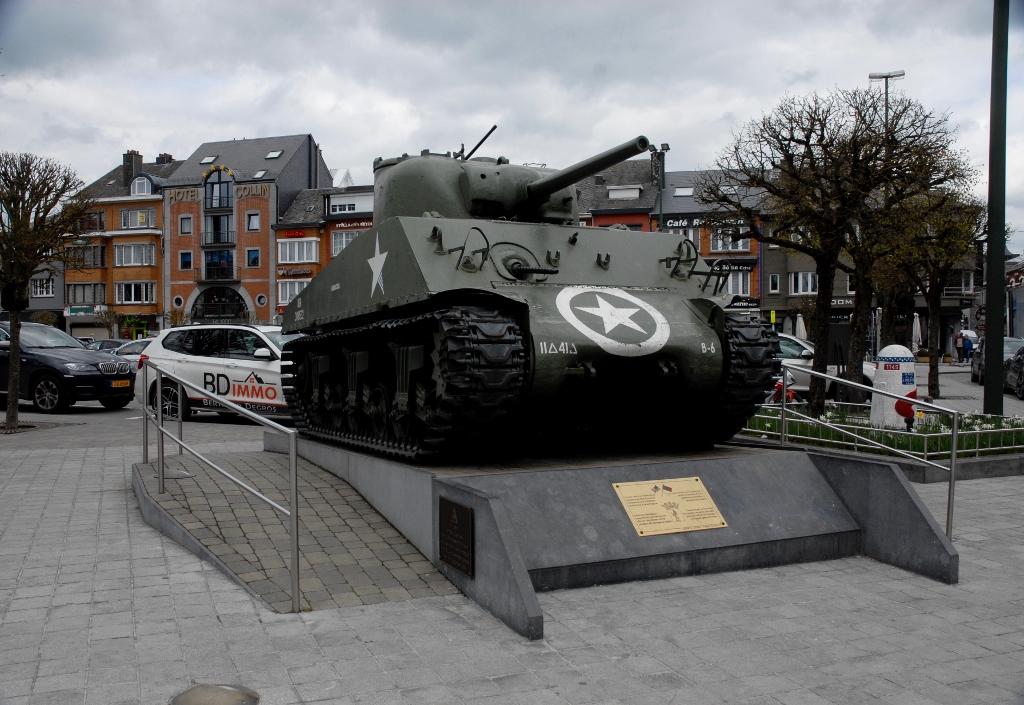 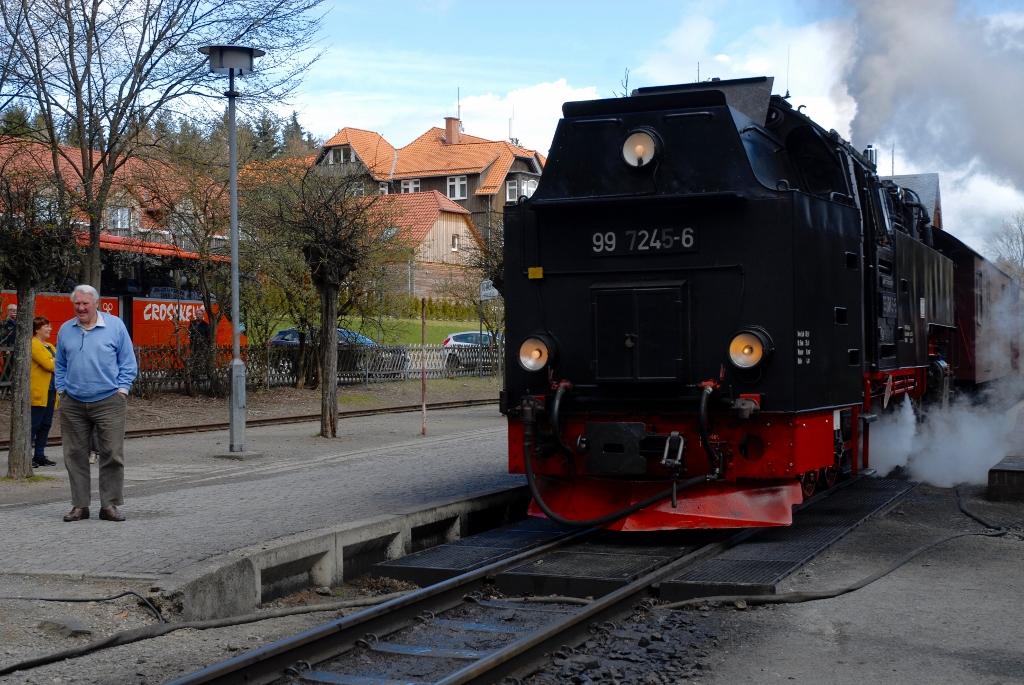 We realised that this was a trip out of the ordinary when we were greeted outside the cemetery in Berlin by a television crew and a press photographer. Up till then it had been a conventional, but hugely interesting J&J Hythe Rotary Trip to foreign parts. The theme was military and, following on from the trips to Arromanches and Arnhem, was aimed at pursuing the Allied route towards Berlin and the extension into the subsequent Cold War.

It had all the hallmarks of a Hythe Rotary trip: much good-natured banter, acts of genuine friendship and evidence of intense preliminary planning on the part of the two Johns and the guest speakers.

So the Sunday trip to Dortmund on the first day was punctuated by background information from John Chapman and Malcolm Dearden. The chosen hotel was well-sited and splendidly efficient.

The next day we paused for lunch at Werningerode, a former East German town close to the old border. A trio of the more physically challenged travellers enjoyed an al fresco meal in the sunshine and chill wind,  and survived a heavy lunch and “witty” banter from passing fellow tourists. It was fascinating to criss-cross the old border and to remember how sharp and threatening the old wall was, with its cleared shooting areas and unremitting searchlights, and to see again the Brocken, which for me had continuous reminders of the listening war that was so much a feature of the Cold War political climate.

John Chapman was in his steam-train element at Drei Annen Hohne  tourist track station in a flurry of snow, smoke and steam, setting me musing on how associations, many from childhood, shape our attitudes. For me, steam trains are forever associated with war-time delays on blacked-out trains crowded with sleeping soldiers while Crewe was being pulverised. Or subsequently, being made aware, every time I bought a third-class ticket, of my designated status in life! But John, delightedly, was transported by steam into a sensory seventh heaven.

Our hotel in Berlin was a place of total contrasts. It was an excellent base but it was difficult to accept that the country that could produce Mercedes cars and Bosch white goods could manufacture a lift system that was so perversely “State of the Ark” with its seemingly deliberate contrary, primitive and irritating features.

We spent Tuesday with a guide, possessed of a typically Berlin sense of ironic humour, showing us some of the significant parts of the city. There has been so much re-building, and so much re-organising of the united city that it was difficult to maintain one’s bearings. I am still bemused by the continuing interest in Checkpoint Charlie so long after it was consigned to history. Somehow, this fusion point between the tectonic plates of two sharply contrasting political systems seems to capture the contemporary imagination and attract world interest.

On Wednesday, at breakfast, I met a couple from the Green party in Berlin for a conference and introduced them to Henry Shackleton who was there really to remember and pay respect to three members of his crew who died in an air raid over Berlin. It was a delicate subject, but after my explanation, the wife from the Green Party stood up and toasted Henry in apple-juice and thanked him sincerely for his contribution to “the fight against Fascism”. It was a deeply moving moment and an auspicious start to a significant day in all our lives.  Henry gave a talk on the bus about his last war-time journey in a Lancaster as a Pathfinder, and that was when we met the film crew. Henry was interviewed and the whole deeply poignant ceremony was filmed, only for us to discover we were but the “hors d’oeuvres” of morning as another ceremony was the real reason for the film crew! However, they were delighted to have two ceremonies to cover.

We then moved on towards Potsdam, stopping off at Wannsee for the Liebermann Gallery and the museum in the building that held the chilling conference that determined the fate of millions of Jews in occupied Europe. This was superbly balanced by Peter Sale’s personal account, through his mother’s own words, of her journey from Vienna to freedom in England.

After that we spent the afternoon in Potsdam, a place of mixed emotions for me. There were gracious remnants of old Potsdam, mingled with stumps of post-war East German developments filling in the bomb-sites, like bad teeth. But the people were lovely. We had a lively discussion on life, post unification, with locals in a homely café.

On Thursday we drove to Cologne and after many road hold-ups we arrived in Cologne too late to appreciate the cathedral and its surroundings. I had a very pleasant time with family so cannot comment on any of the last night junketings that took place at the hotel.

We returned to Coquelles via Bastogne. Obviously the Battle of the Bulge figured prominently and did not relate only to our eating habits. There was a fascinating 101st Airborne Museum in Bastogne which recreated aspects of the famous siege, with many tangible signs of regard for the heroism of the defenders. It made a moving finale to what was a genuinely worthy ambassadorial pilgrimage on the part of Hythe Rotary and individual members. The organisers, Messrs Chapman and Wren, deserve our thanks, and all involved should feel the shared sense of appropriateness in the venture. It was great fun too! 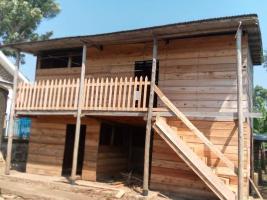 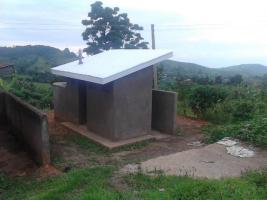 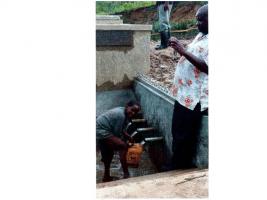 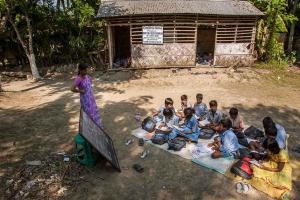