John Bloomfield took part in, and reports on, a M.G. Run in the New Forest on 4 June 2016 which raised funds for Solent Dolphin and Simon Says. 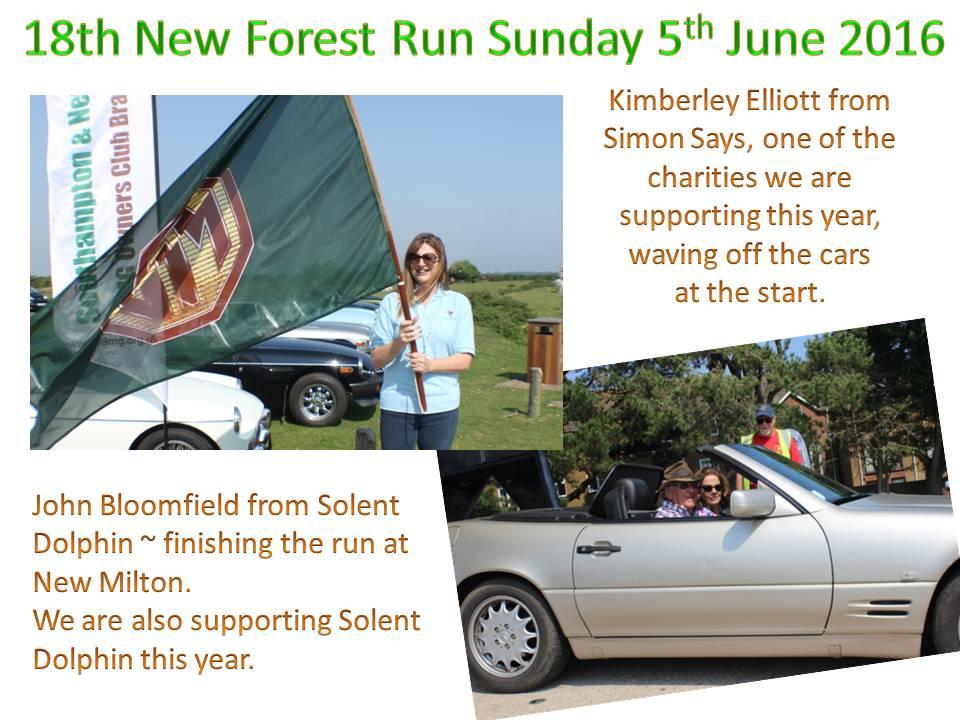 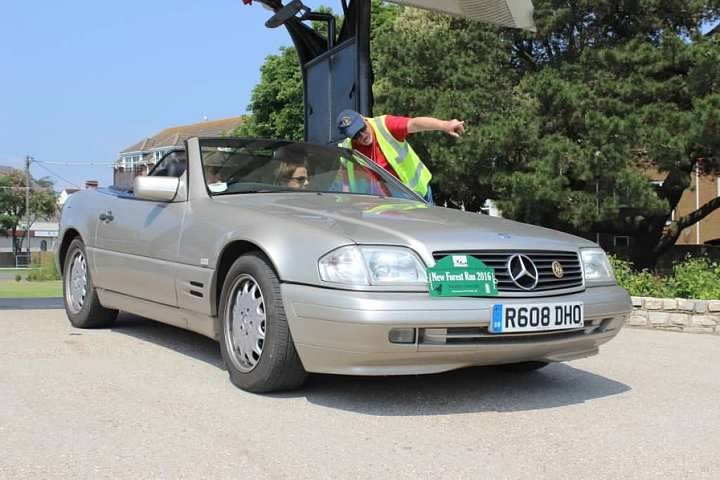 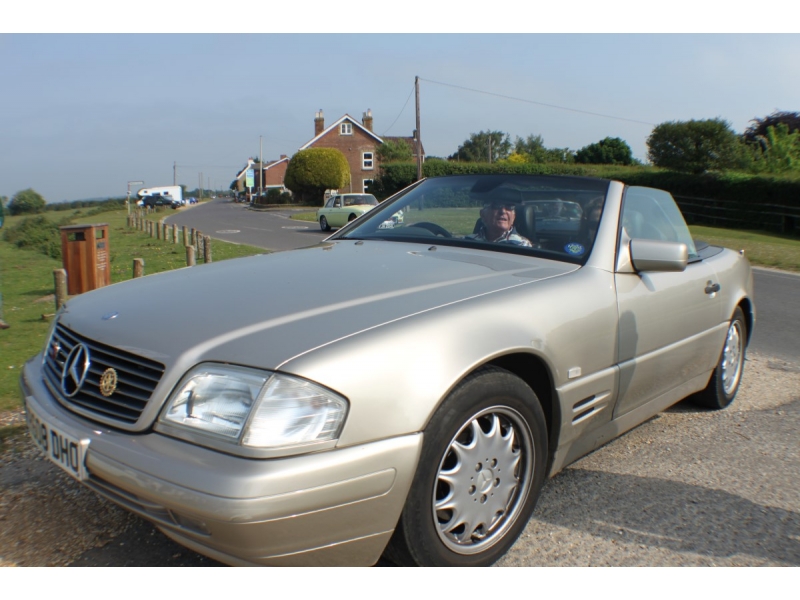 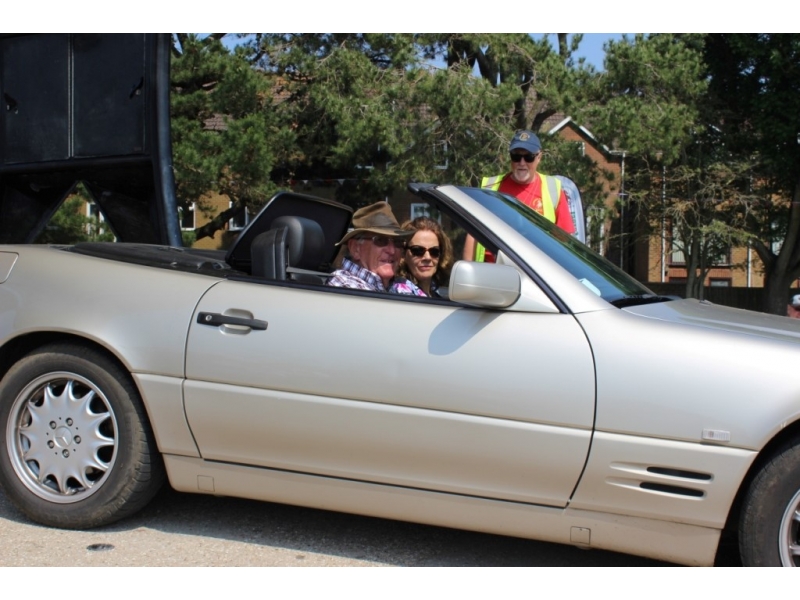 "On Sunday June 5th the Southampton M.G. Car Club organised a 100 mile Run through the New Forest.  There were over 150 M.G.s   [from all over the country] and 1 Mercedes!  Why?  The M.G. Car Club nominated 2 charities, one of which was the Solent Dolphin (the 'Alison McGregor')

Solent Dolphin nominated me to respond and, I gave a short talk at their evening meeting and also joined in the Skittles the previous evening and helped on the day. I was also allowed to join in the Run in my Mercedes.

The event was held in glorious sunshine and the route was just lovely and incredibly well organised. A day to remember.

An incredible coincidence is that Fiona, who runs their website sailed with the late Alison MacGregor and knew her well.  Fiona said she was a truly lovely person. Fiona is coming out on the “Alison MacGregor” next Tuesday evening.

The participants in the Run raised some £3,000 of which  “Solent Dolphin”  will receive half."