LADIES EVENT. The ladies challenged the men to a skittles match at The Huntsman, Brockenhurst. 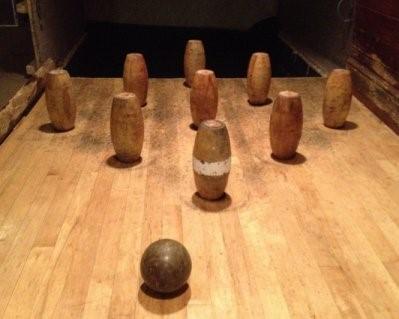 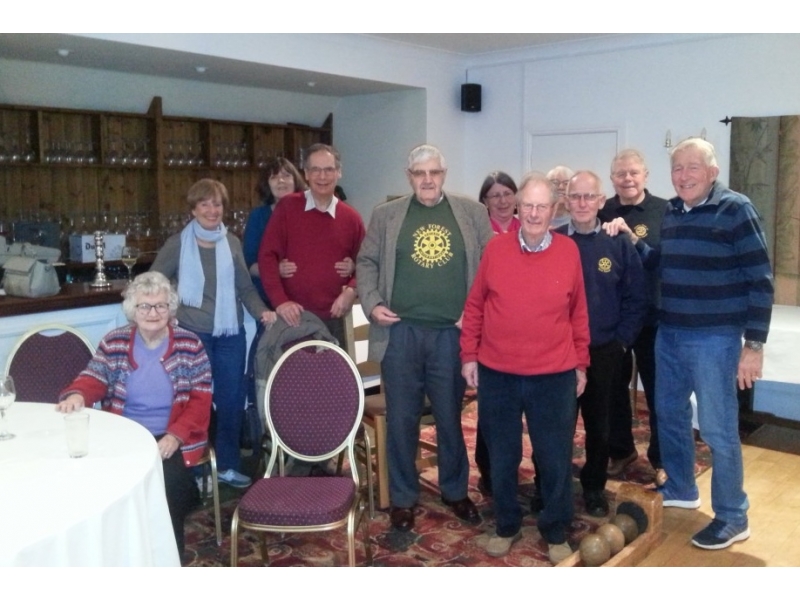 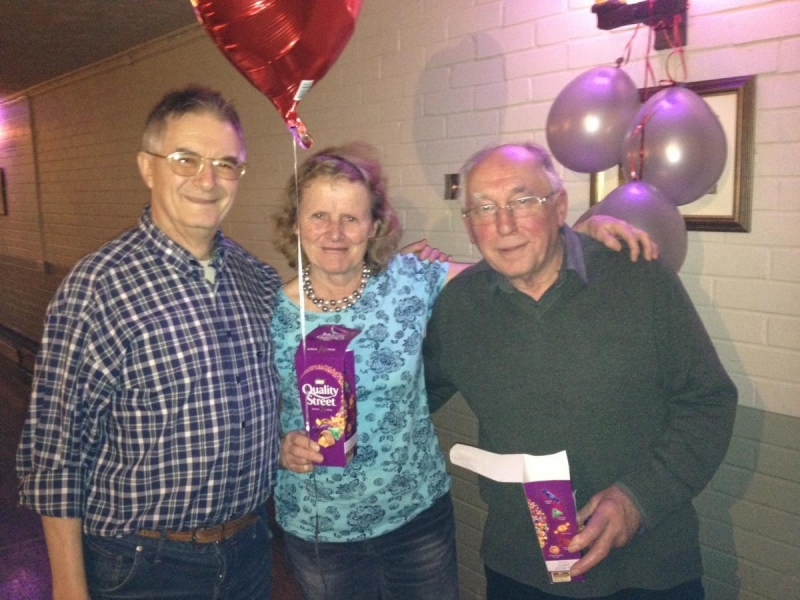 "This challenge was a major event.  Both sides were there with steely determination and much flexing of bowling arm muscles. St Valentine was forgotten in the effort to win. Well,  maybe - but I wasn't there being on holiday far away. However I was at what proved to be a practice a week before when New Forest were drawn against Fordingbridge in the District Knockout.  We turned up for the away game at the Woodfalls Inn fairly confident, having beaten Southampton Magna in the previous round. We soon realised that we were in trouble when their President bowled a strike and then downed another nine skittles with his other two balls. That score on 19, when the average was around 6, was a surprise to us (and to the bowler too). In the end after a most enjoyable evening and an excellent meal their score was 324 to our 287. Our team had a number of ladies getting their eyes in. I shall leave Penny to report on the actual massacre at the Huntsman."  John R.

"A challenge to a skittles match on Valentine’s Day seemed just the thing and because the ladies are romantic, kindly, souls at heart, we let the men win the matchJ   The highest ‘male’ scorer of the match was Sam Turner and Sue Garrod for the ladies – both had a prize of Quality Street to mark their skill.

This needle match was followed by a game of ‘Killer’ which was very competitive and great fun and ended up being won by two ladies – Sue Wilmshurst and Tina Richardson – who split the ‘kitty’ between them both.

Supper seemed to be enjoyed by everyone and it was a friendly and informal evening which was great fun!"