The venue was Moreton In Marsh, staying at tjhe Manor House Hotel, High Street (or in motor-homes nearby). 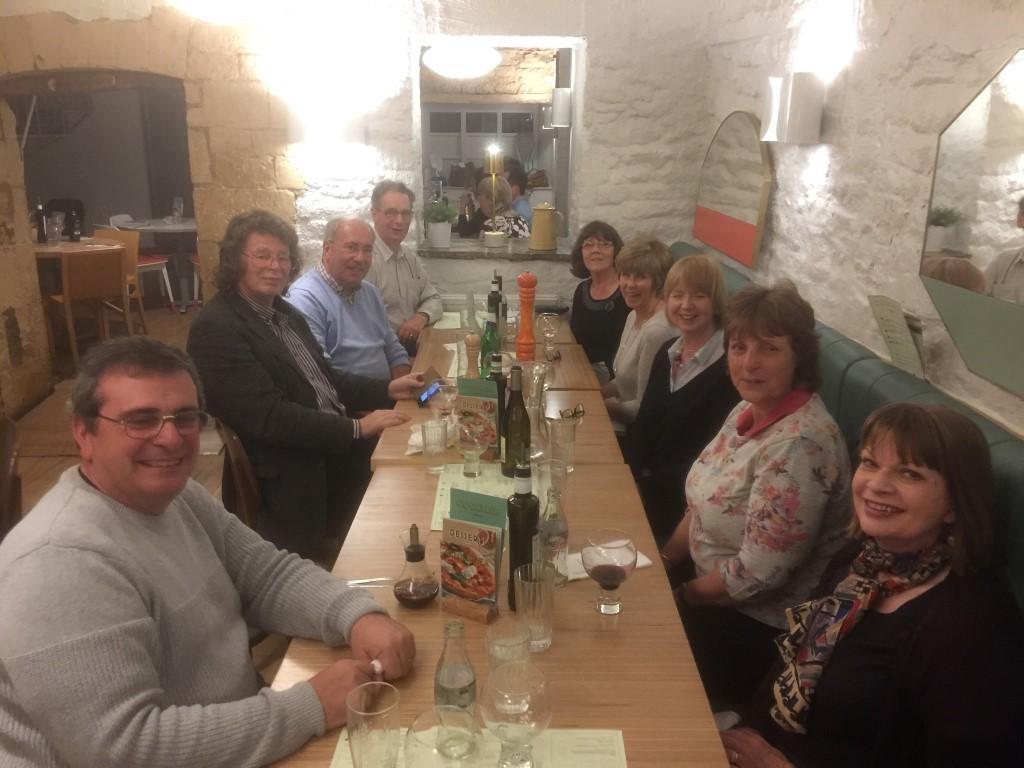 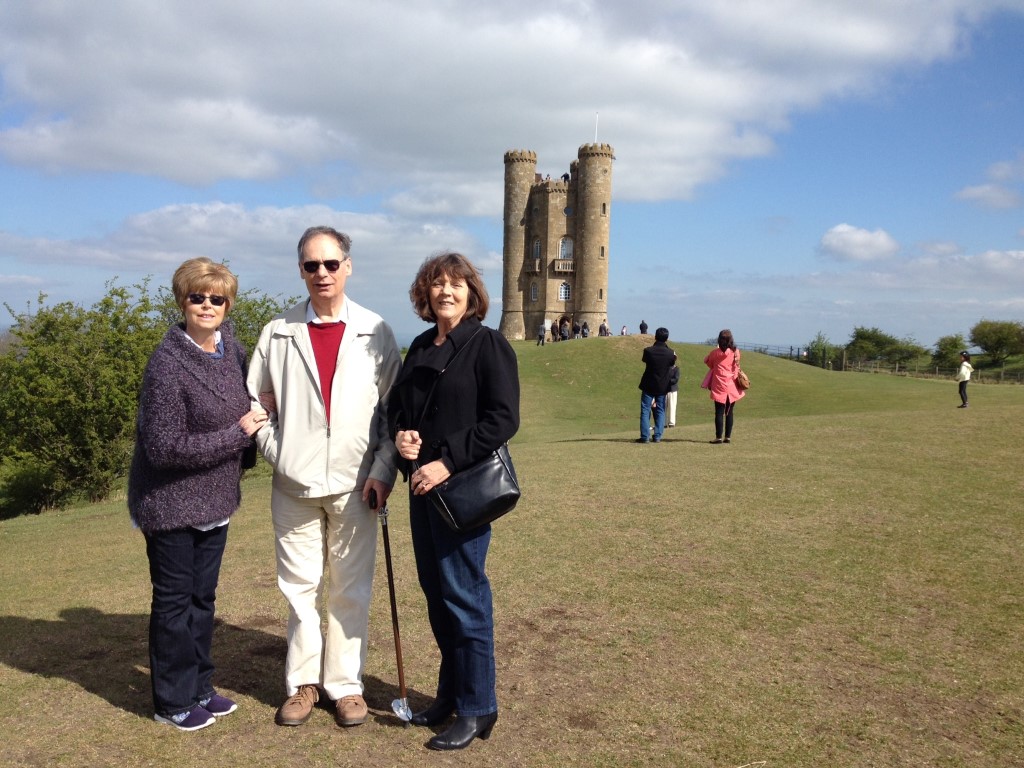 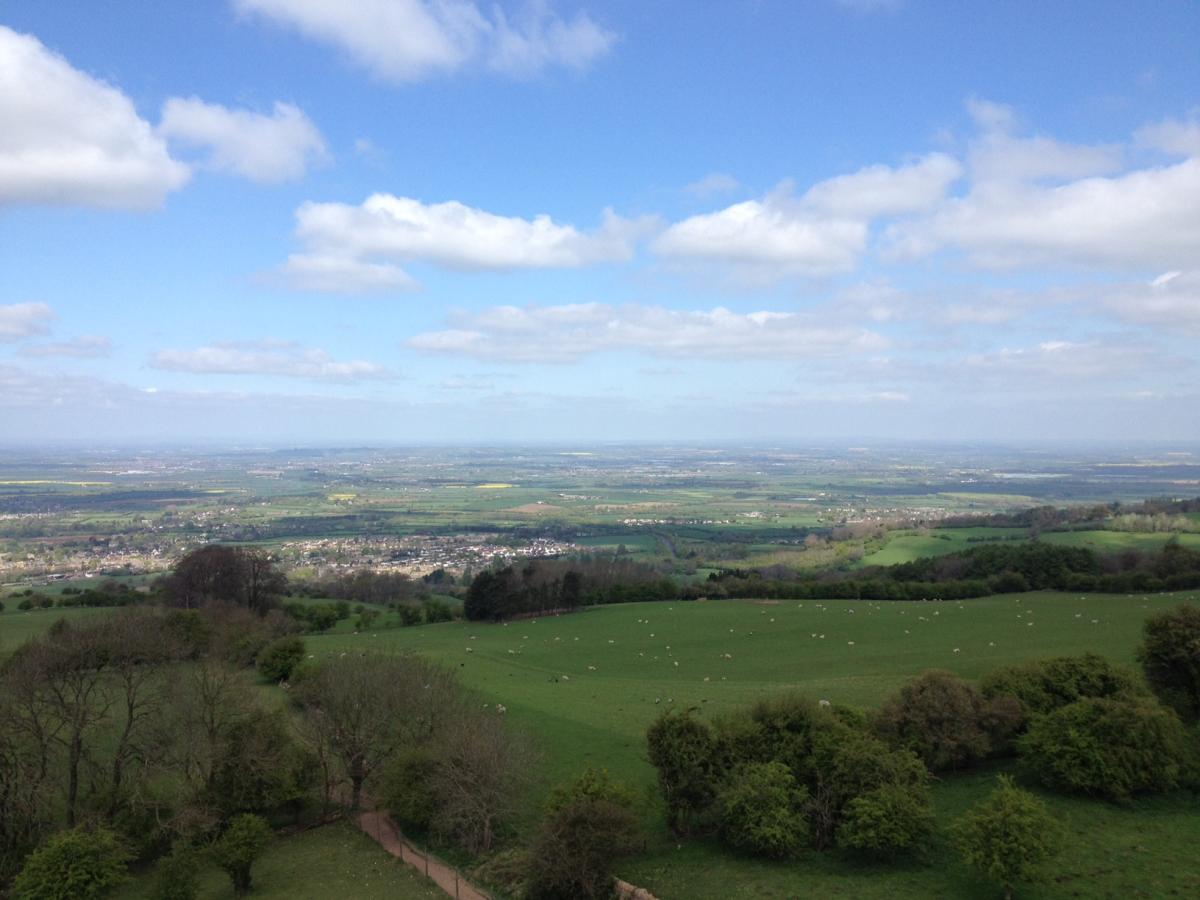 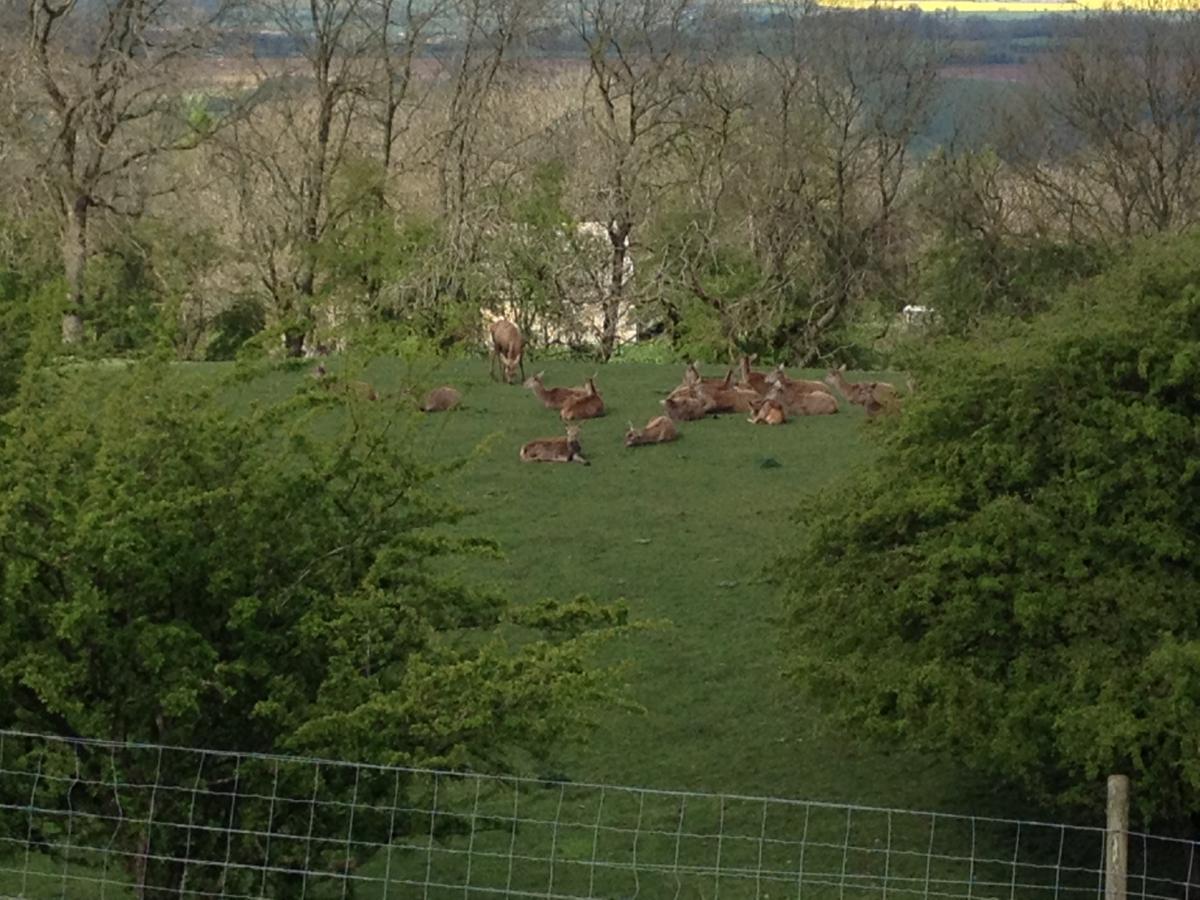 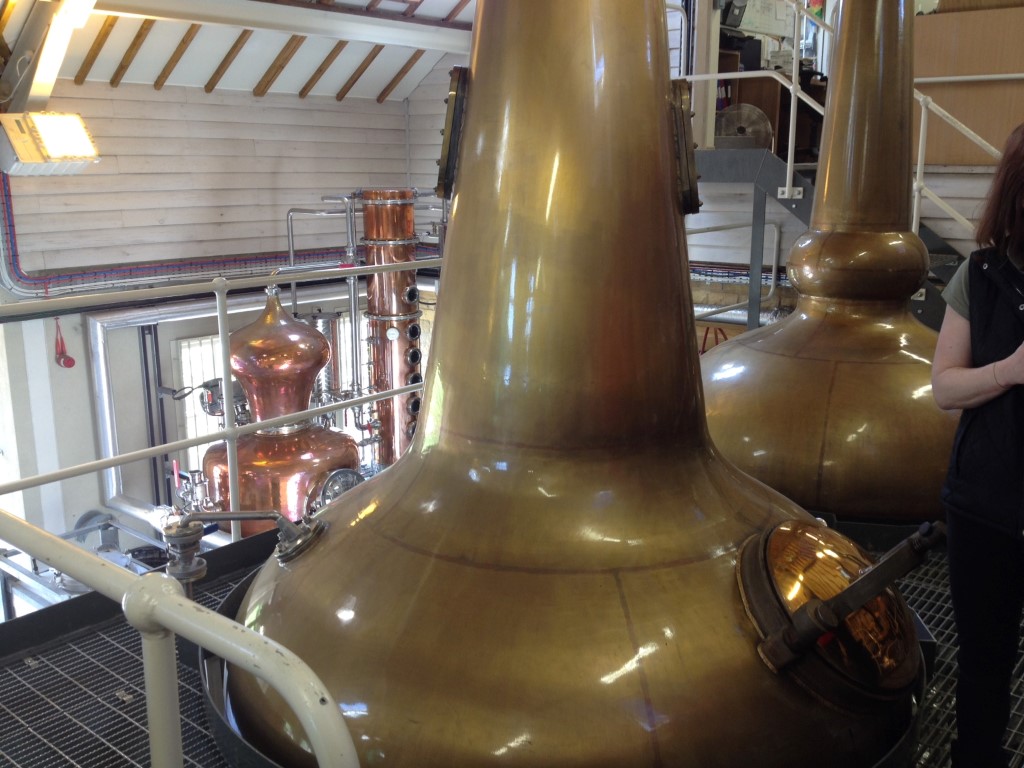 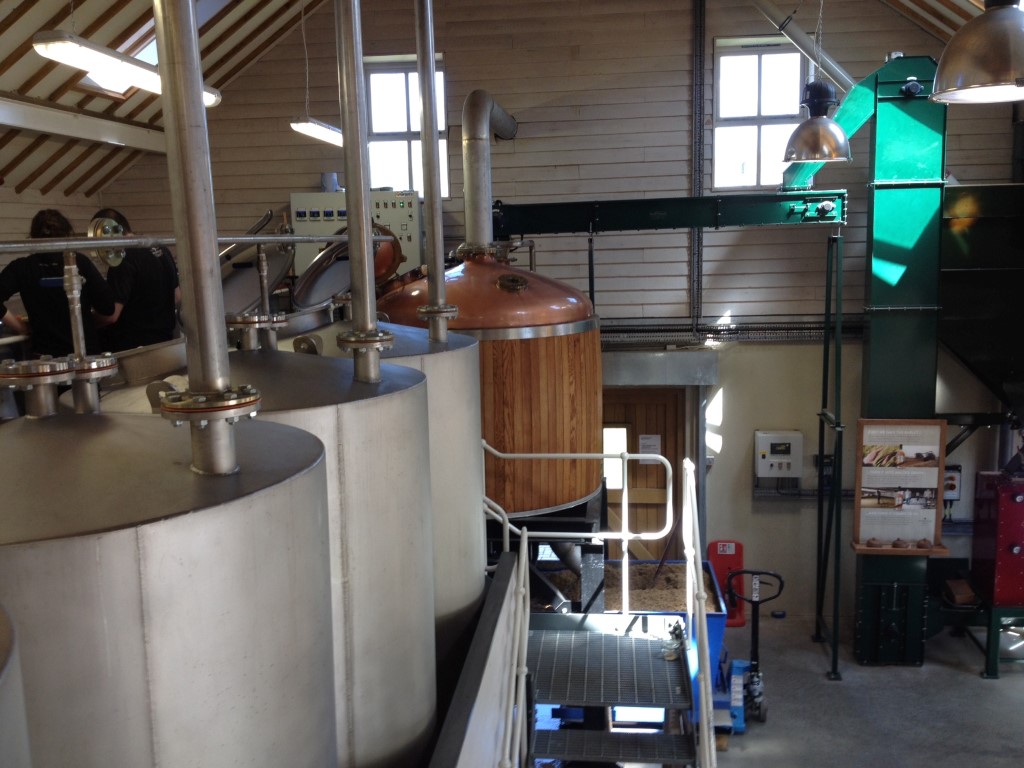 WEEKEND AWAY IN MORETON-IN-MARSH, COTSWOLDS

A Group of 10 of us met in the Cotswolds on Friday 21st April to start our weekend away.  The group consisted of Nicola and Tony, Ken and Sally, Annette and Edward, Maggie and Kevin & Penny and Eddie.  The evening started with the group meeting at a local hostelry for drinks and we then decamped to ASK for dinner and a good time was had by all.  The following day saw us all go our separate ways with a group of 6 (Bakers, Balls and Latimer-Sayers) meeting for a tour and tasting (hic!) at the Cotswolds Distillery where they make award winning gin and, in addition, are currently slumbering and maturing Whisky which will be available for sale in October 2017.  See   www.cotswoldsdistillery.com     for details.  The six of us then went onto a local pottery recommended by the staff at the Distillery where we sat in the sun and enjoyed a well-earned (and gin soaking upJ) cup of tea or coffee.

Saturday evening we all met at the The Manor House (https://www.cotswold-inns-hotels.co.uk/the-manor-house-hotel/) for pre-dinner drinks followed by a lovely dinner in the hotel’s conservatory and a thoroughly good time was had by all.

Sunday saw those staying at The Manor House Hotel meet for breakfast before checking out and departing.   It was a really super weekend organised and researched by Fiona and Philip with a very welcome opportunity to get to know everyone a little better and be able to relax in pleasant surroundings and excellent company.  The weekend was only marred by the fact that health issues meant that Fiona and Philip as well as Bridget and Geoff were unable to attend, but they were all very much missed.

Clive and Shirley, who had a prior commitment on the Saturday, came down in their mobile home arriving Sunday morning and booked onto the same site as Sally and Ken.  Most of the group made their way home after breakfast but Penny & Eddie stayed to join The Balls and Rutlands for Sunday lunch and it was a perfect way to end a great weekend.

KEN BALL adds the following to expand on his pictures above:-

"Broadway Tower is a  unique Capability Brown Folly Tower open to visitors wanting to experience great English heritage in an inspiring location. It is one of England’s outstanding viewpoints and at 1024 feet (312m) above sea level, it is the second highest point on the Cotswold escarpment with unrivalled views. You can survey an expanse of a 62 mile radius and as many as 16 Counties. With Graphic displays on three floors, roof viewing platform and Tower Shop.
One floor is dedicated to the Royal Observer Corp and has various artefacts from WW2.

We visited the Cotswolds Distillery which was only opened in 2014.  It began as a Whisky producer but has added a Gin still to capitalise on the recent resurgence in  naturally flavoured Gins. We had a tour around the plant and a tasting session in a very comfortable lounge. Their London Gin has recently received an industry award. When their first Whisky production run matures after 3 years this autumn, it will be bottled for sale, but is already sold out in advance!". Ken