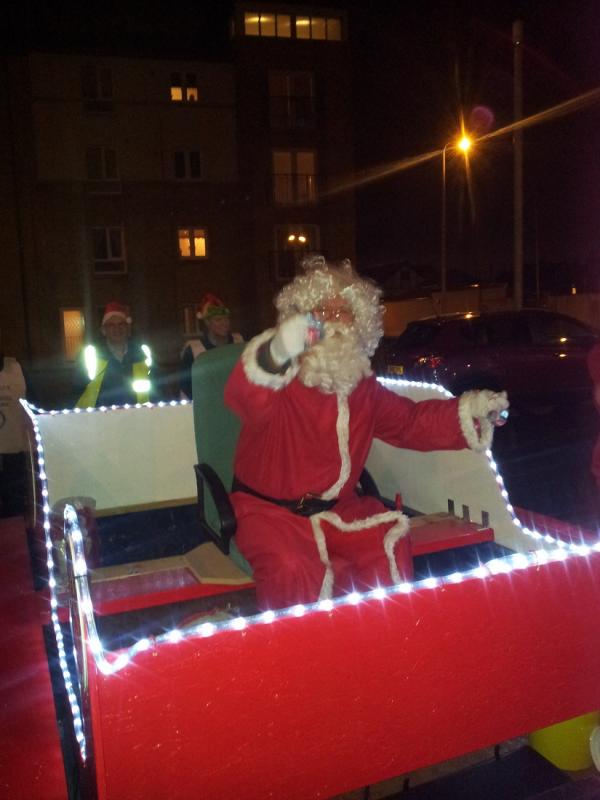 In her Presidential Address, 2015/16, Jane Allan challenged the members of the Club to have a Santa’s Sleigh ready to tour areas of Motherwell and Wishaw by the middle of December.

Following hours of hard work from several of our members who built, painted and decorated our sleigh with lights and sound system (see the Building of Santa’s Sleigh - What We Do Section), we had a couple of great nights going around areas of Motherwell & Wishaw.

On Tuesday, 15th December, Rotarians, or “Santa’s little helpers”, gathered at the car park in Farm Street (opposite our meeting place - the Bentley Hotel) to await the arrival of Santa and his sleigh. We moved off and headed for Kirklands Street and Grainger Way where we made our first stops. We had a great welcome with children and parents coming out to see Santa, have a photo-opportunity and receive a small gift. Moving on through Ladywell and North Motherwell, our evening was completed in rather inclement weather. Just when we thought that the event was over, we realised that Santa’s Sleigh was being followed. Local residents had been contacting friends and relations from all over Motherwell, and even Bellshill, and they were touring the area in the hope of seeing Mr Claus!! We had to stop and oblige.

The following week, on the 22nd, the Coltness area of Wishaw was our destination and, starting from North Dryburgh Road, we made a comprehensive tour of the area which was every bit as successful as the previous week.

We were delighted with the response from the locals who gave very, very generously at both locations. The youngsters were absolutely delighted to meet Santa who was so happy to see so many excited children.

A total of £300.00 was raised and this will be donated towards our local good causes.

Our fantastic sleigh will be taking to the road again this year, so, hopefully, we will have another successful fundraiser. 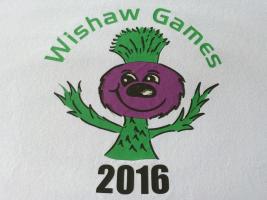 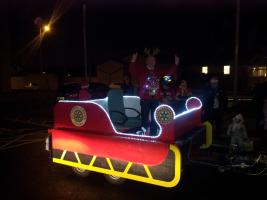 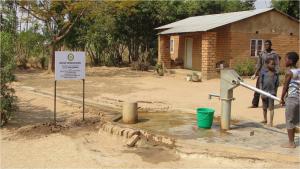 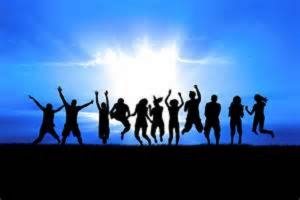 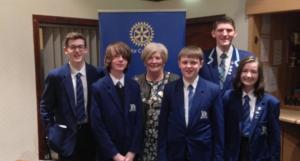 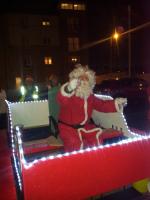 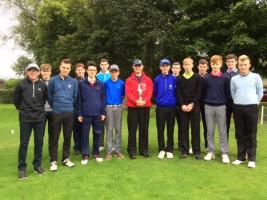 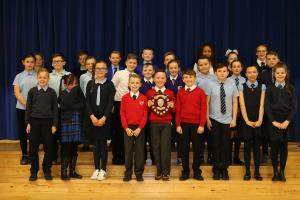 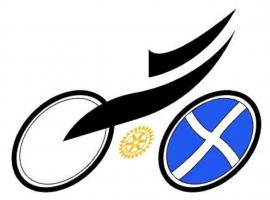 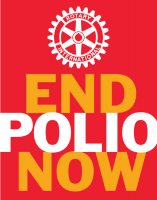