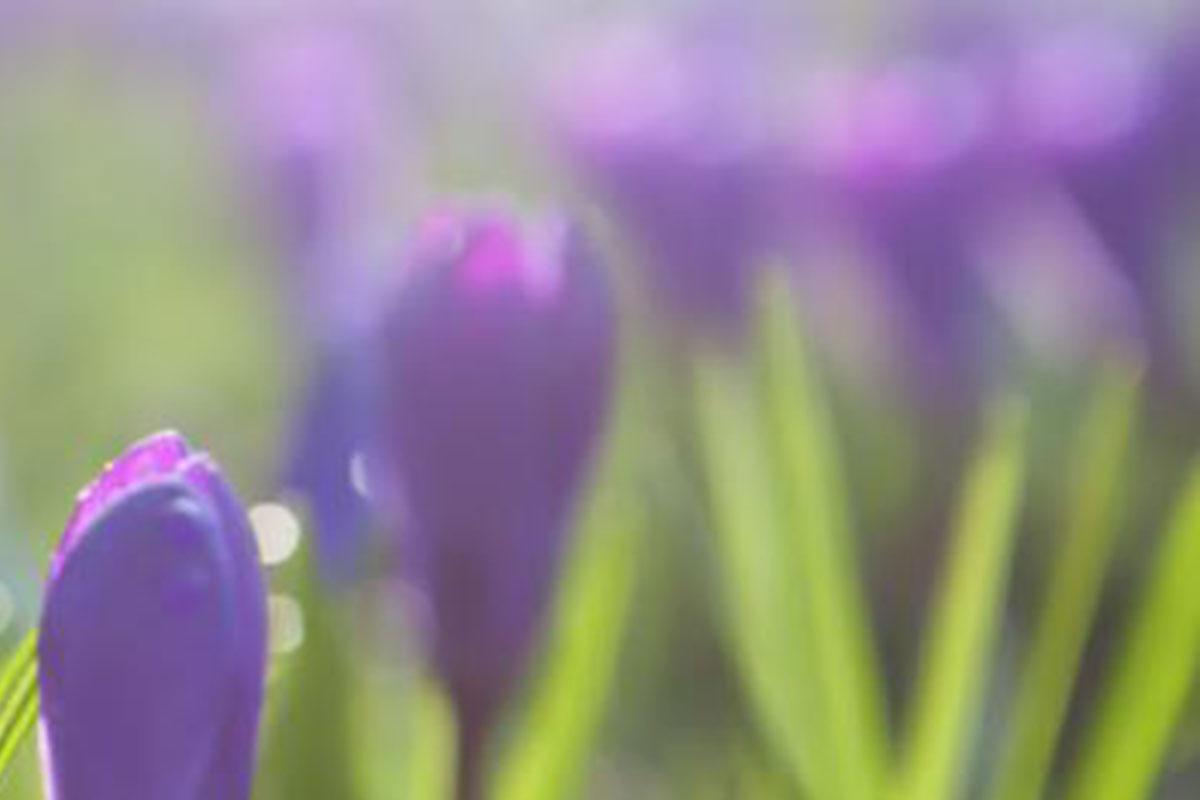 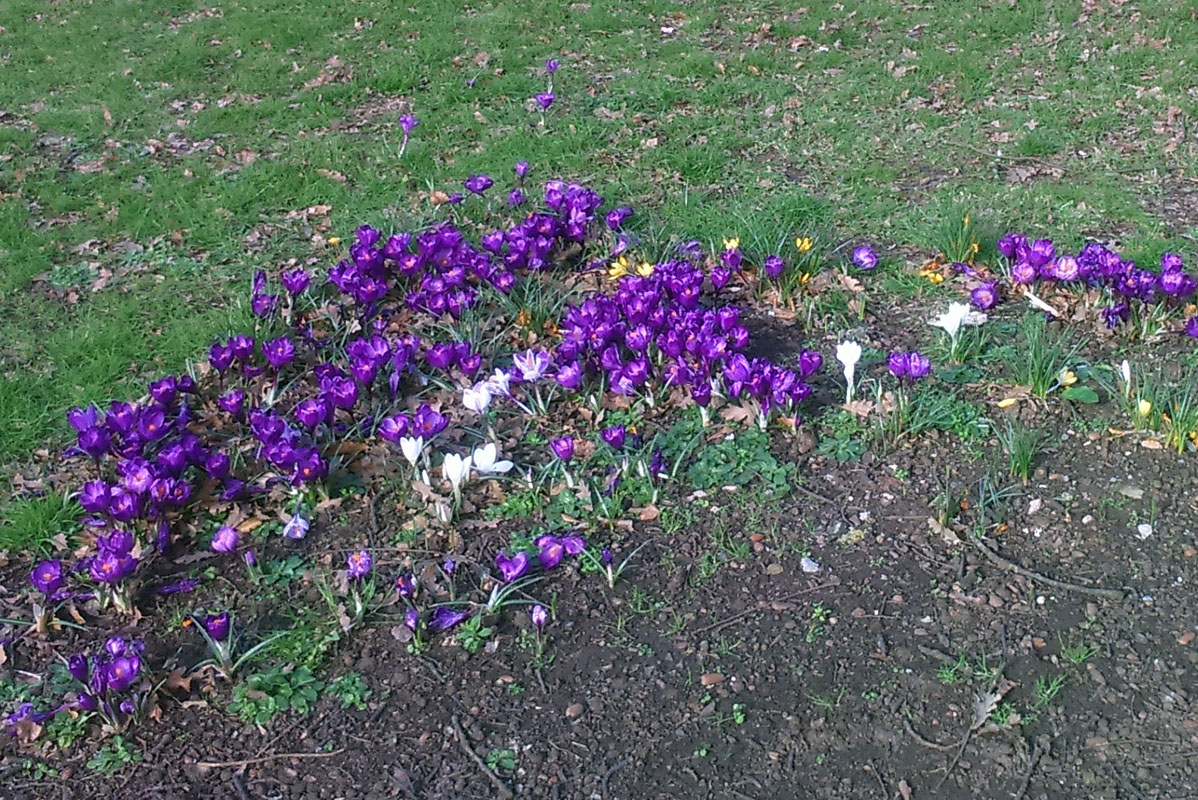 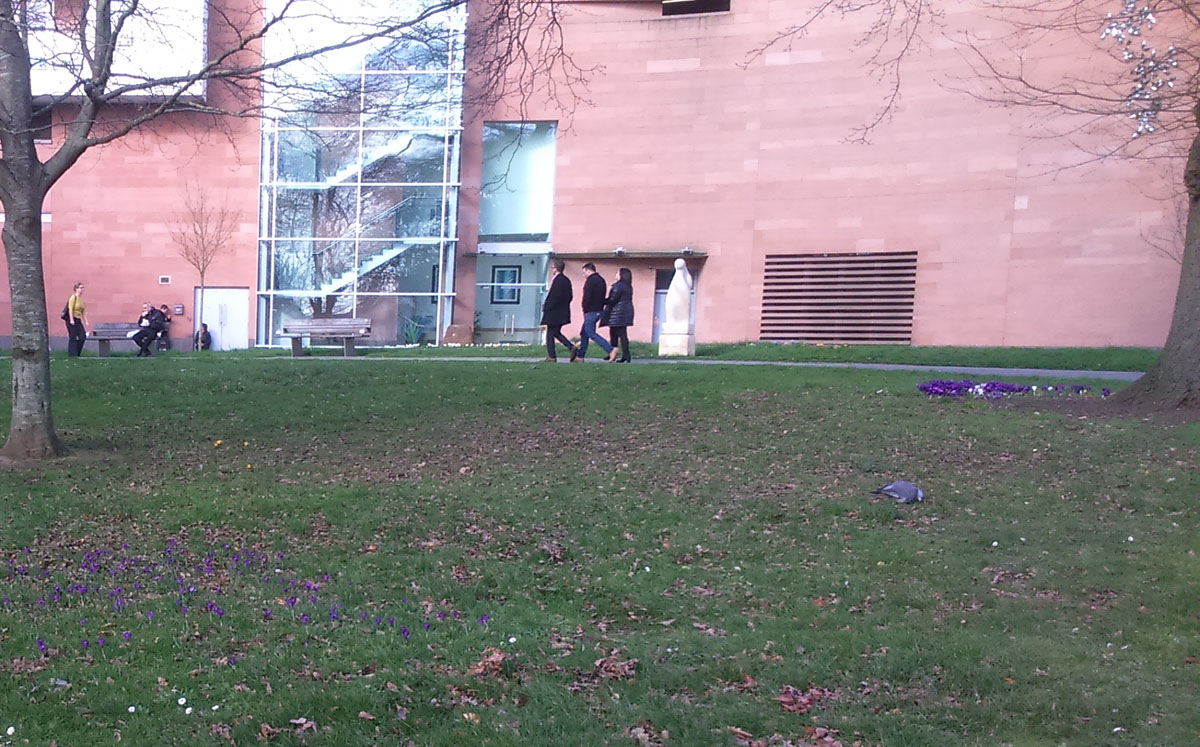 Rotary International, in partnership with the Gates Foundation and others, has succeeded in reducing the poliovirus case load by 99.9% over the last 30 years. The End Polio Now Campaign continues to pursue the eradication of this terrible disease.

In Autumn 2016, with the help of the Exeter In Bloom Group, local school children, police cadets, and others, the Rotary Club of Exeter Southernhay, planted 5,000 crocus corms in the northern end of Southernhay Gardens. This spring saw the first drifts of purple crocuses appearing through the grass. Each purple crocus represents the dye-marked finger of a child who has received the oral polio vaccine.

Although polio infections are a thing of the past in most of the world there are still cases occurring in Afghanistan, Pakistan and Nigeria. In 2019-2020 we will again be raising funds to support the End Polio Campaign's final push to see the disease finally eradicated. 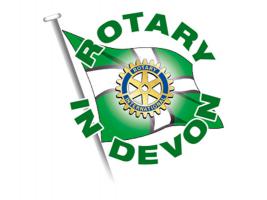 Supporting international development in health, education and the relief of poverty.

Raising funds to help others 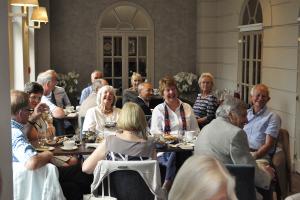