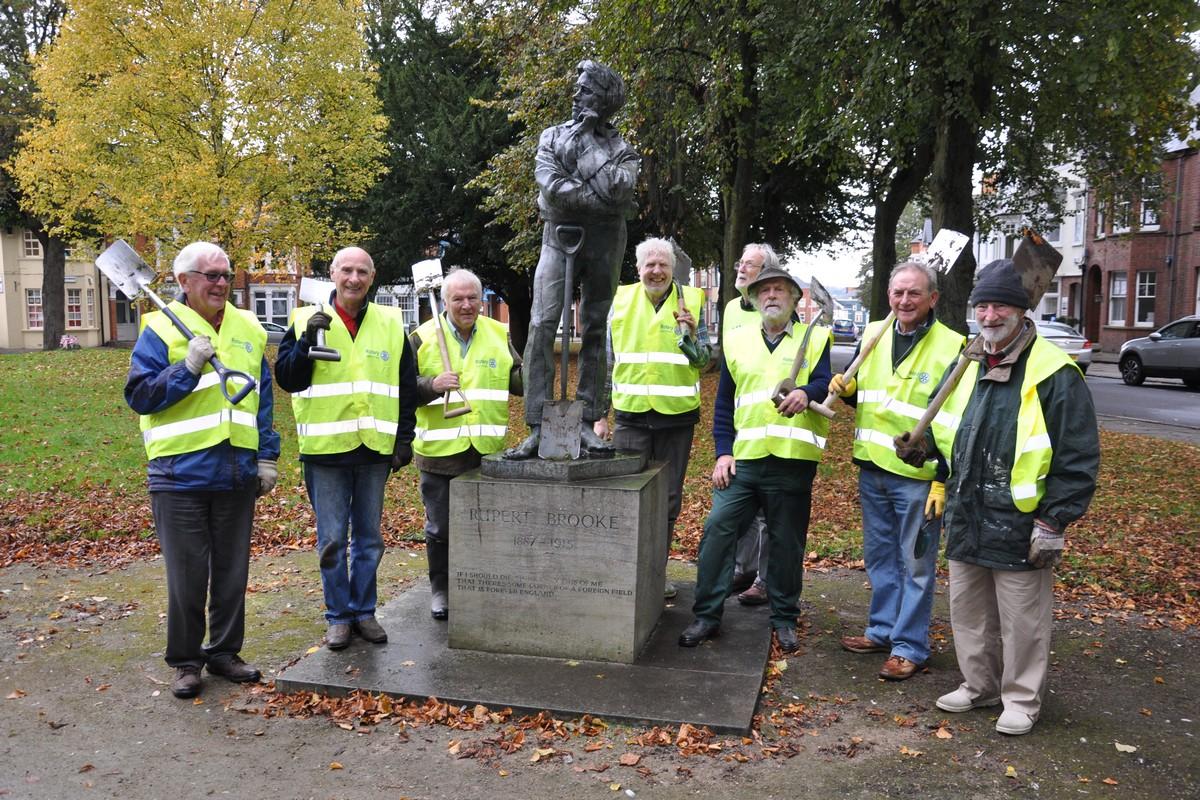 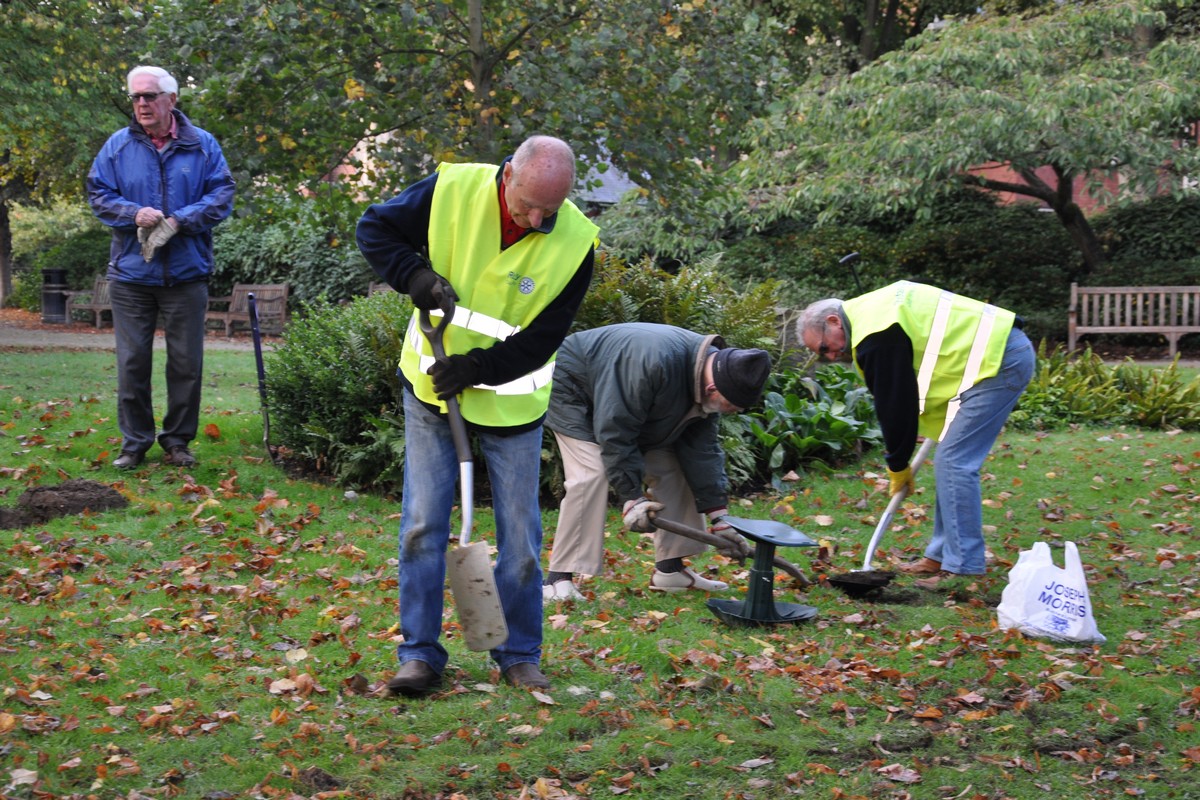 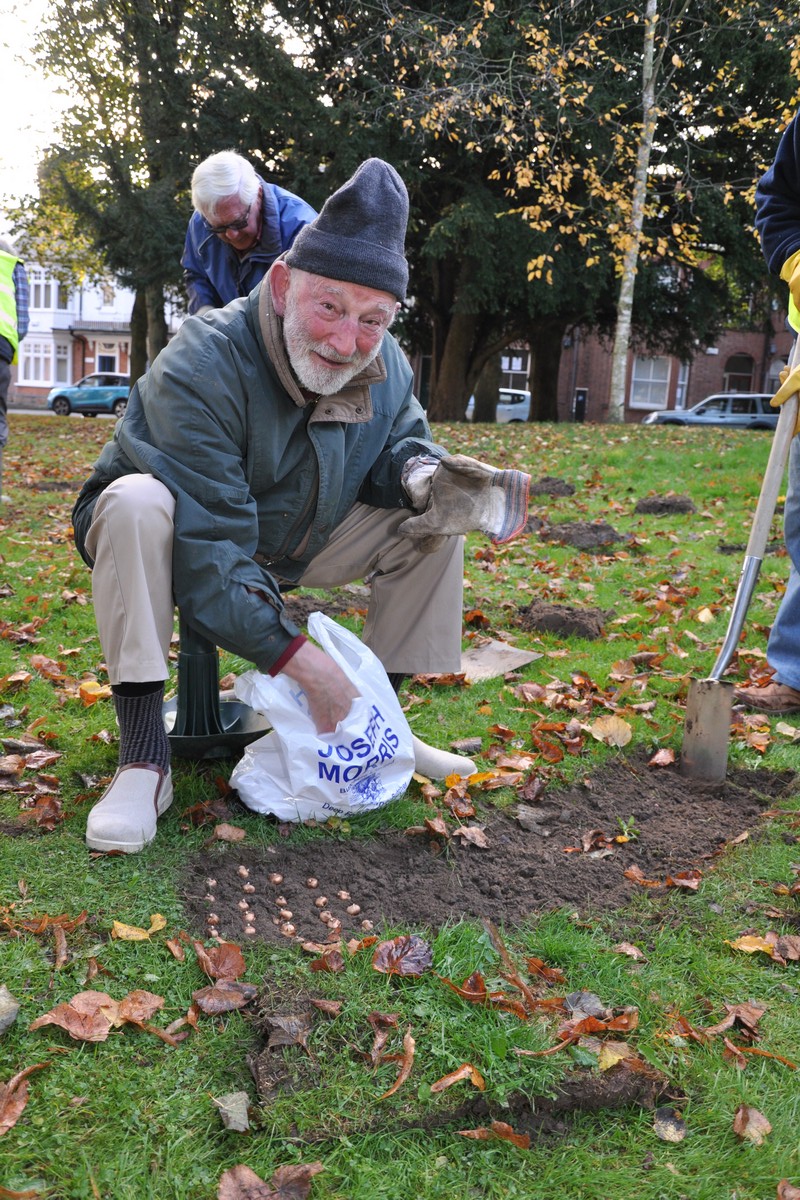 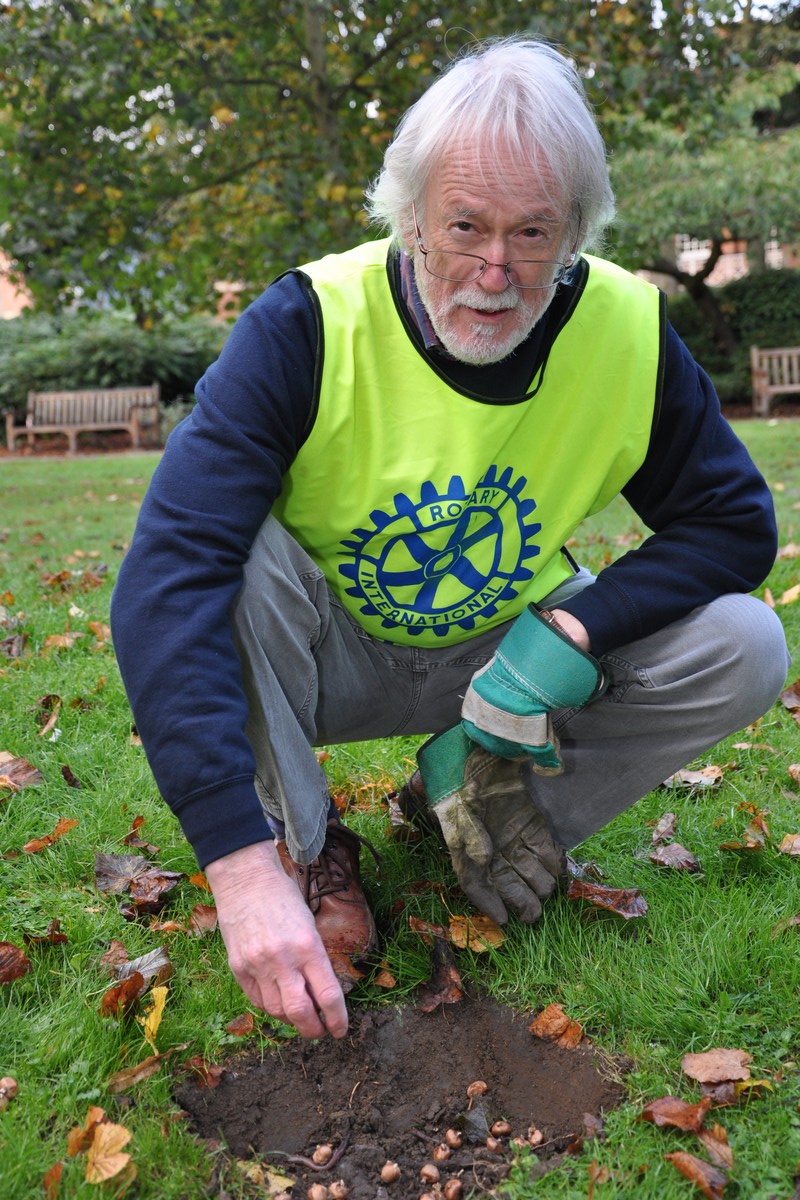 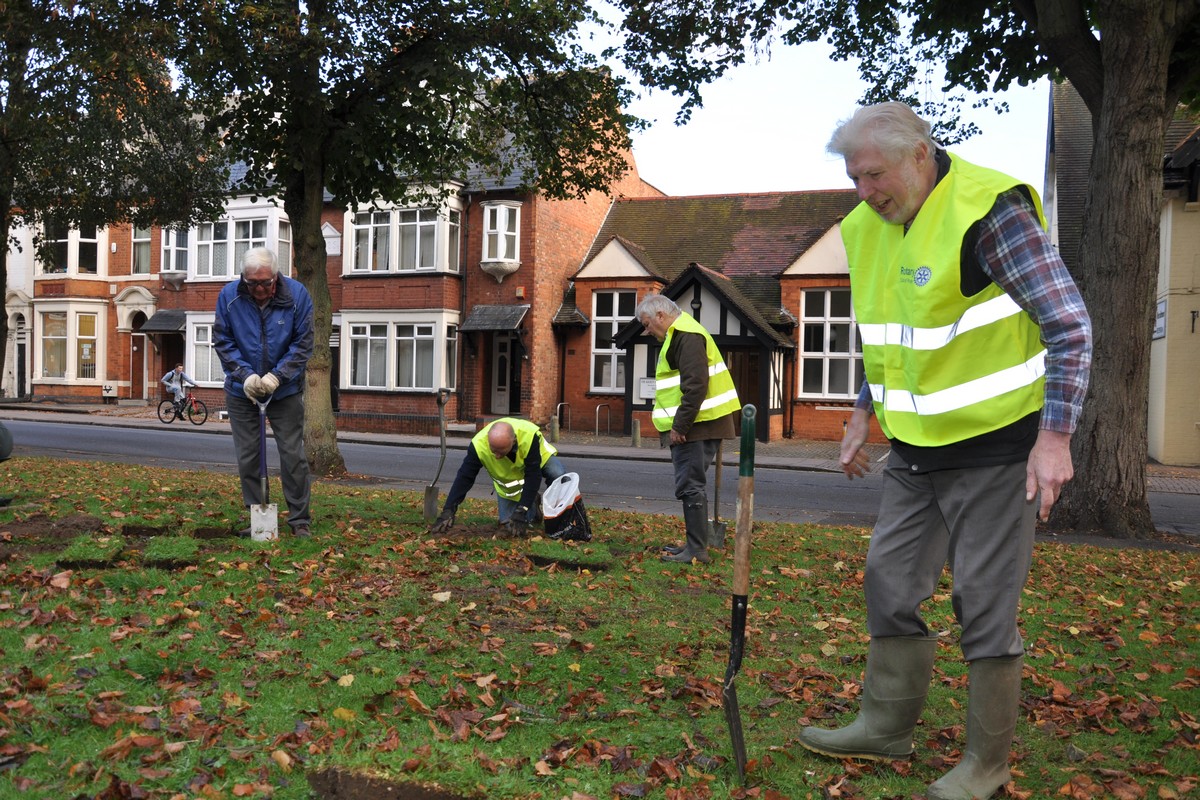 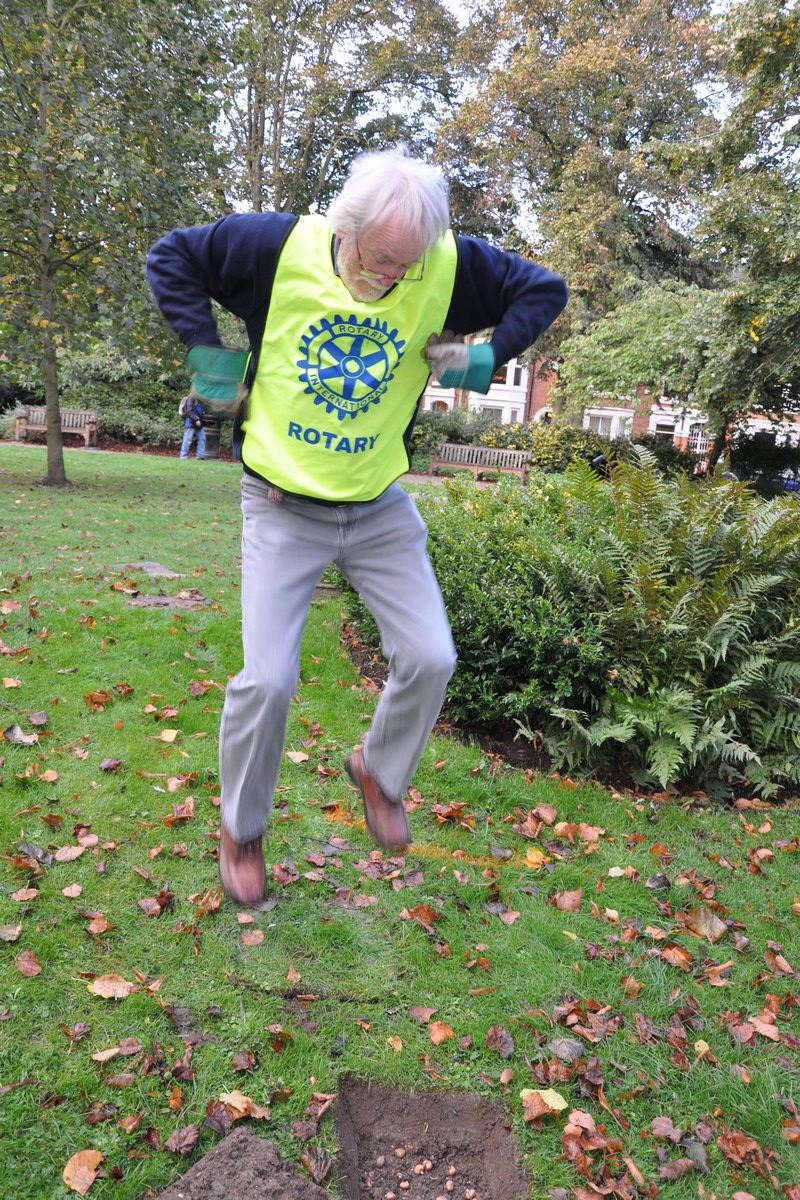 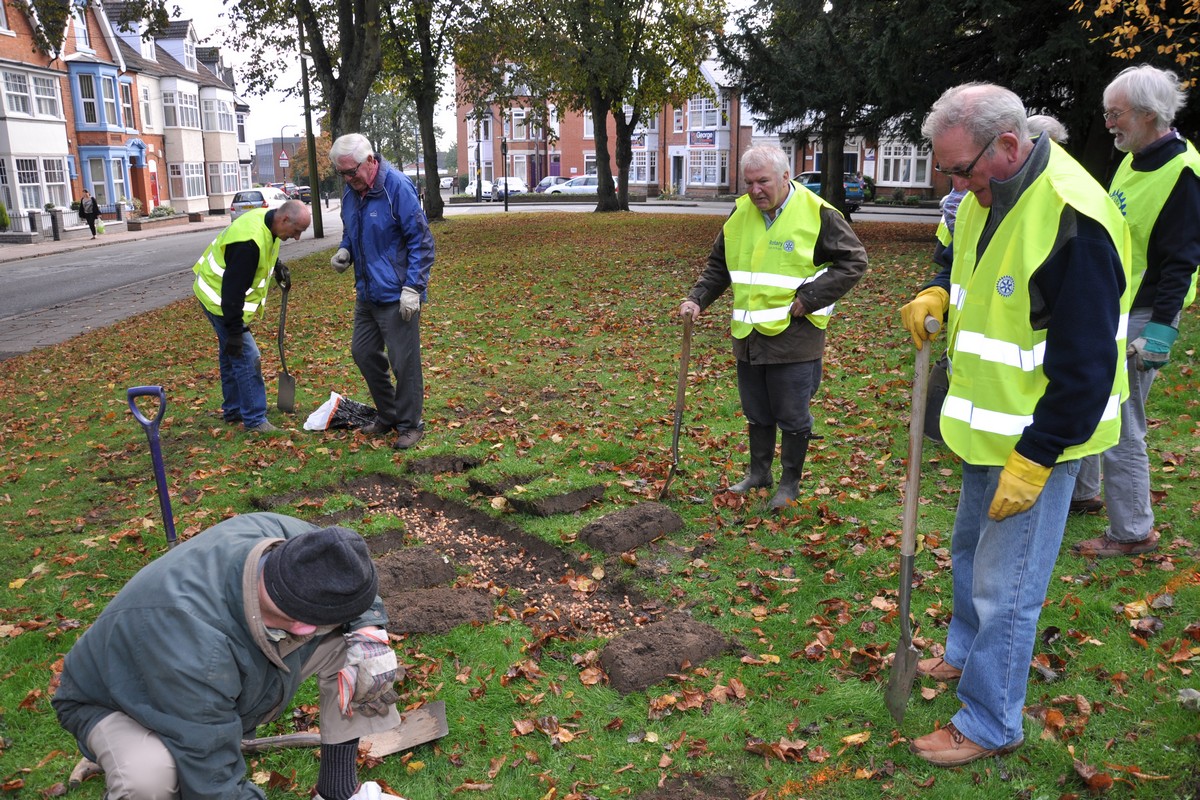 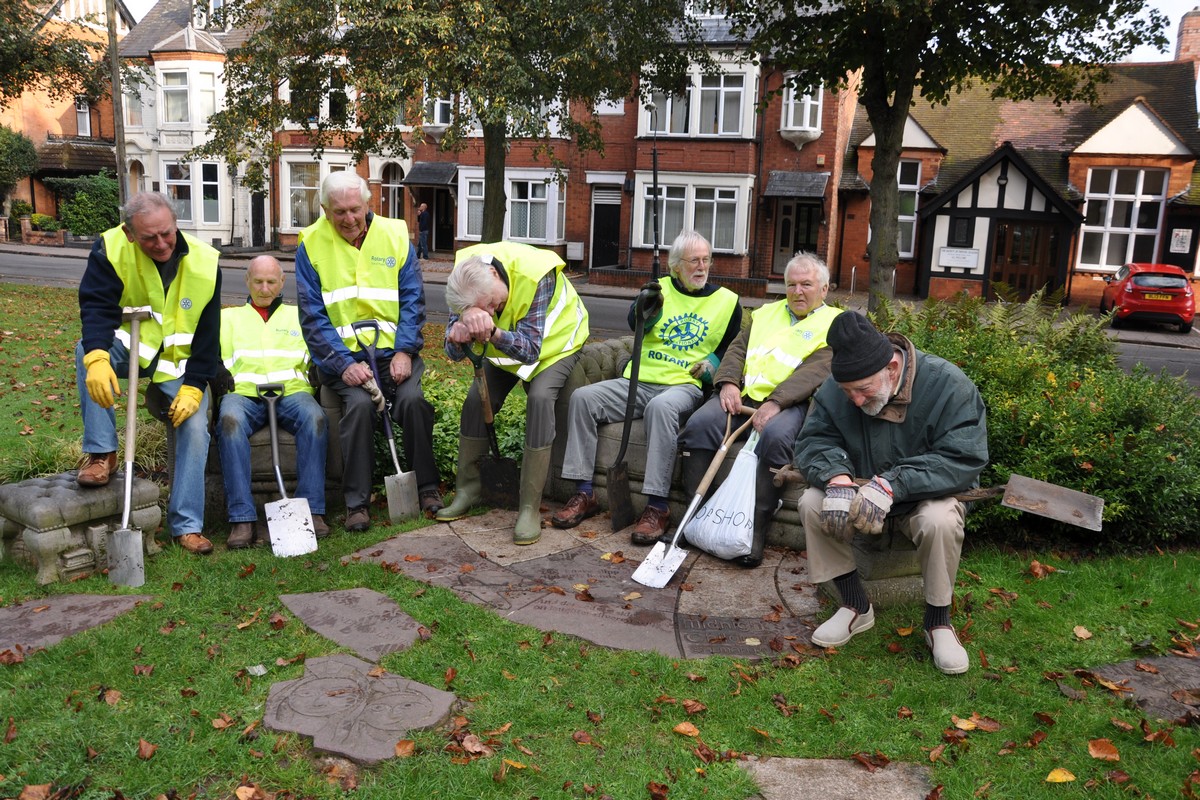 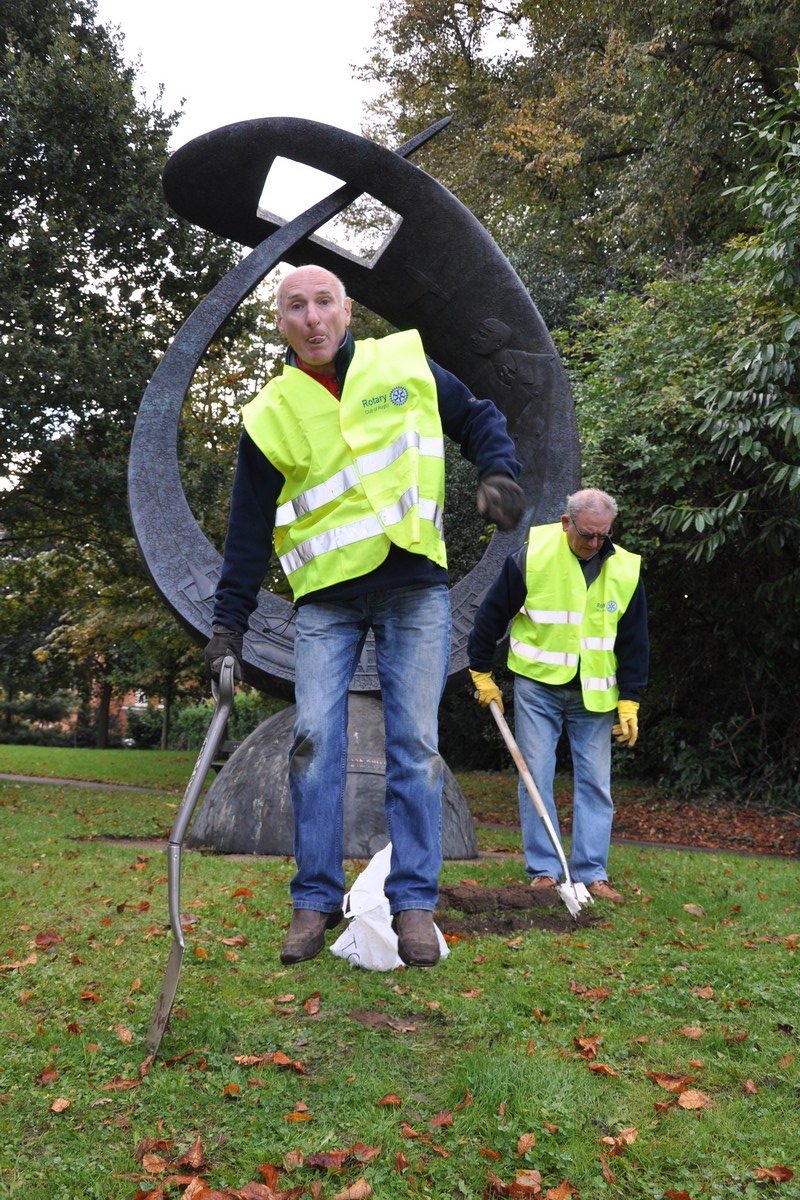 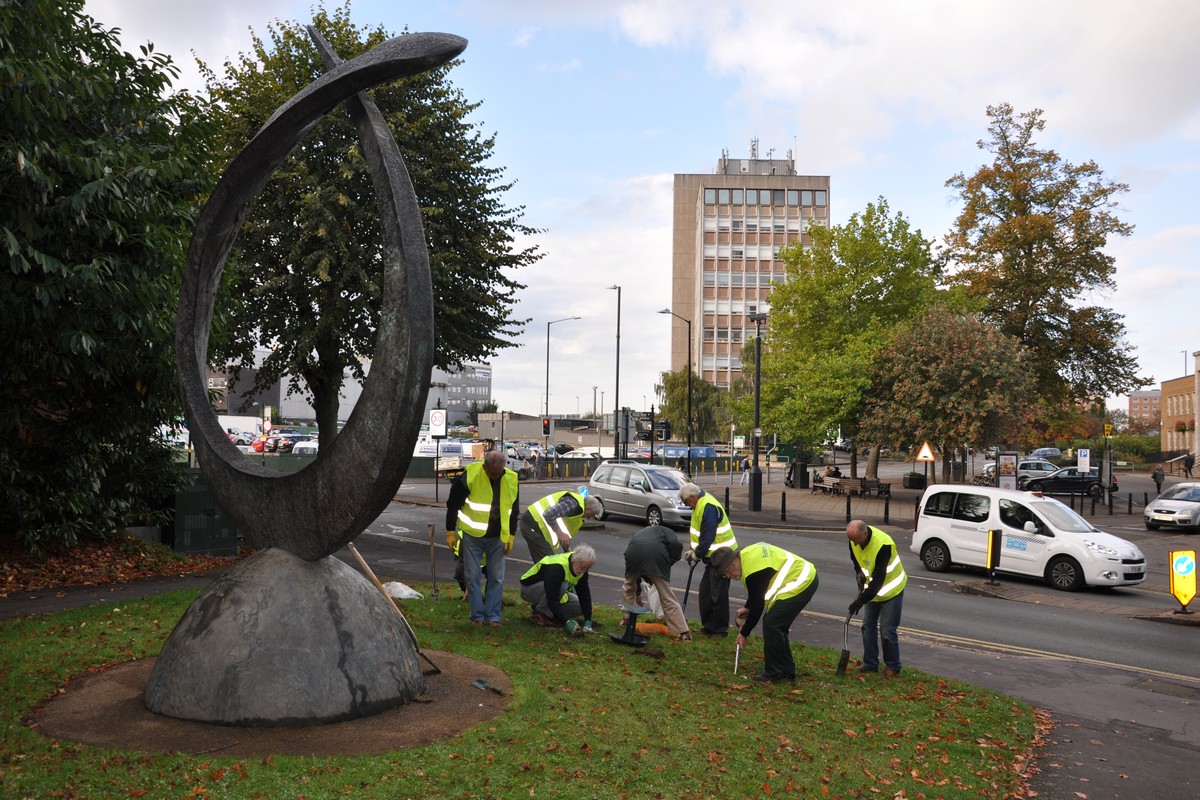 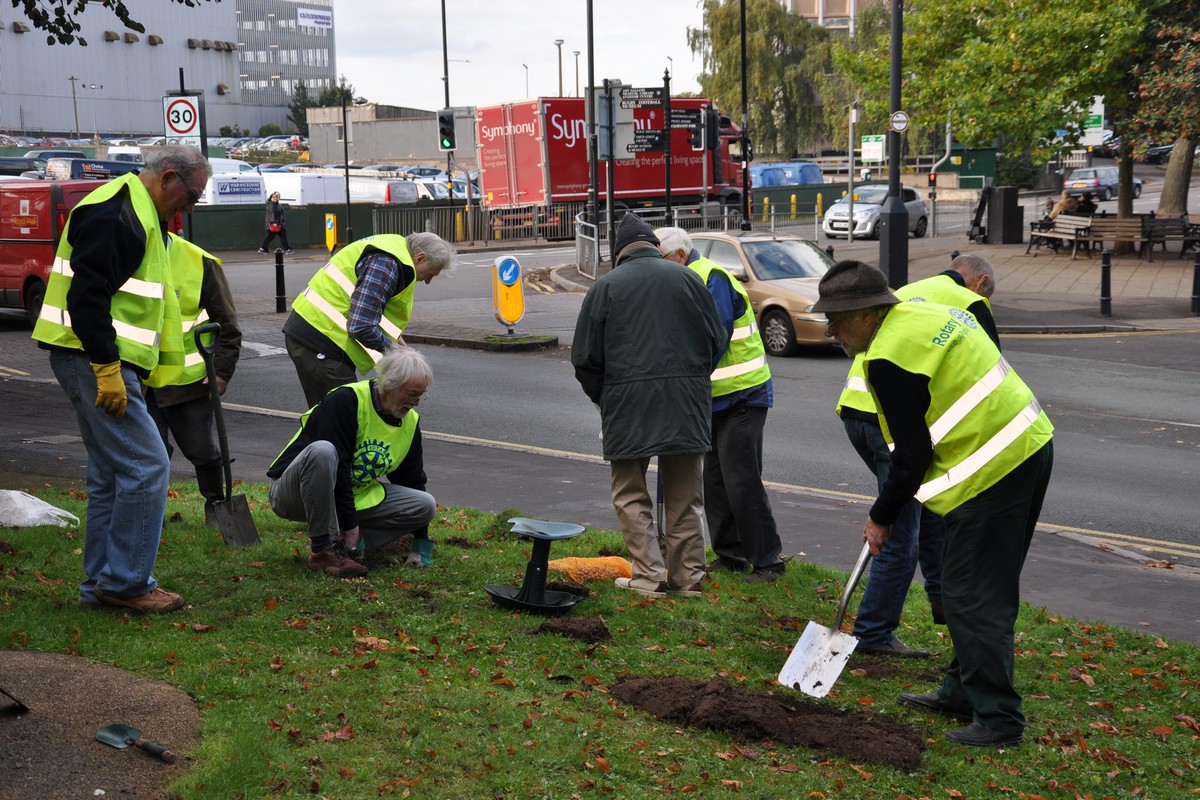 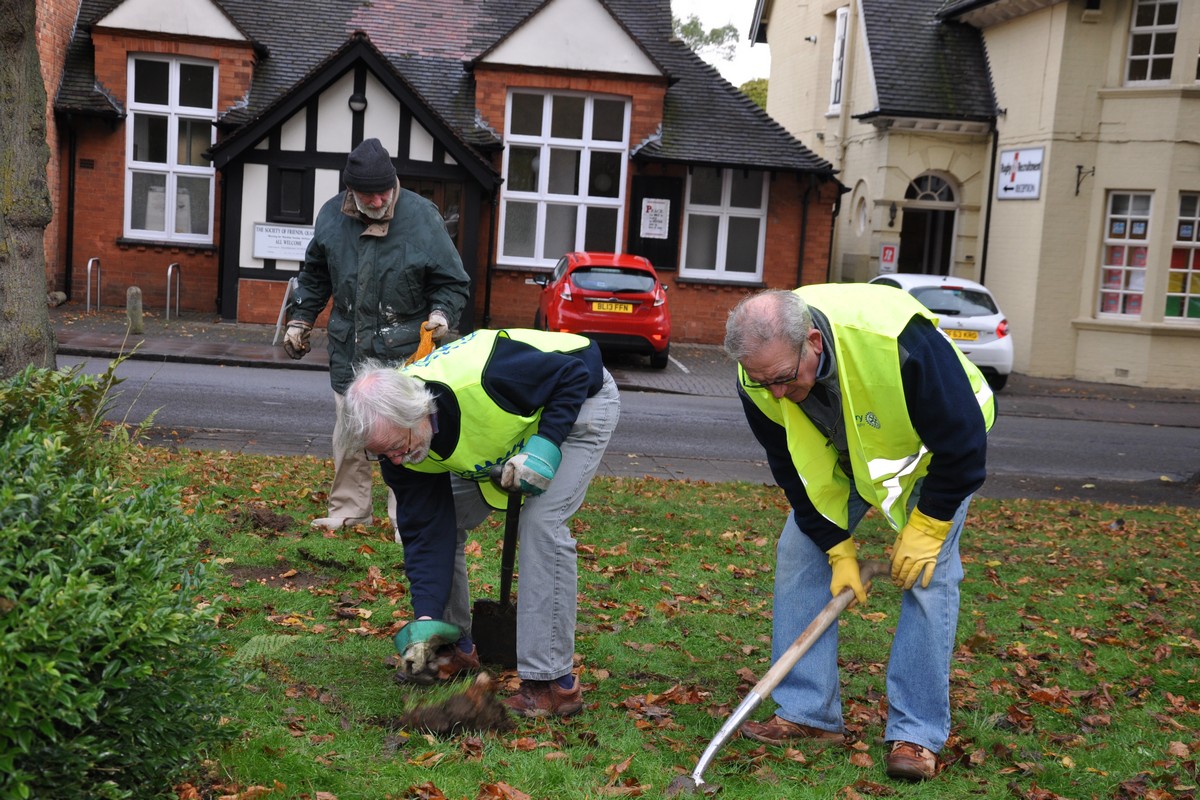 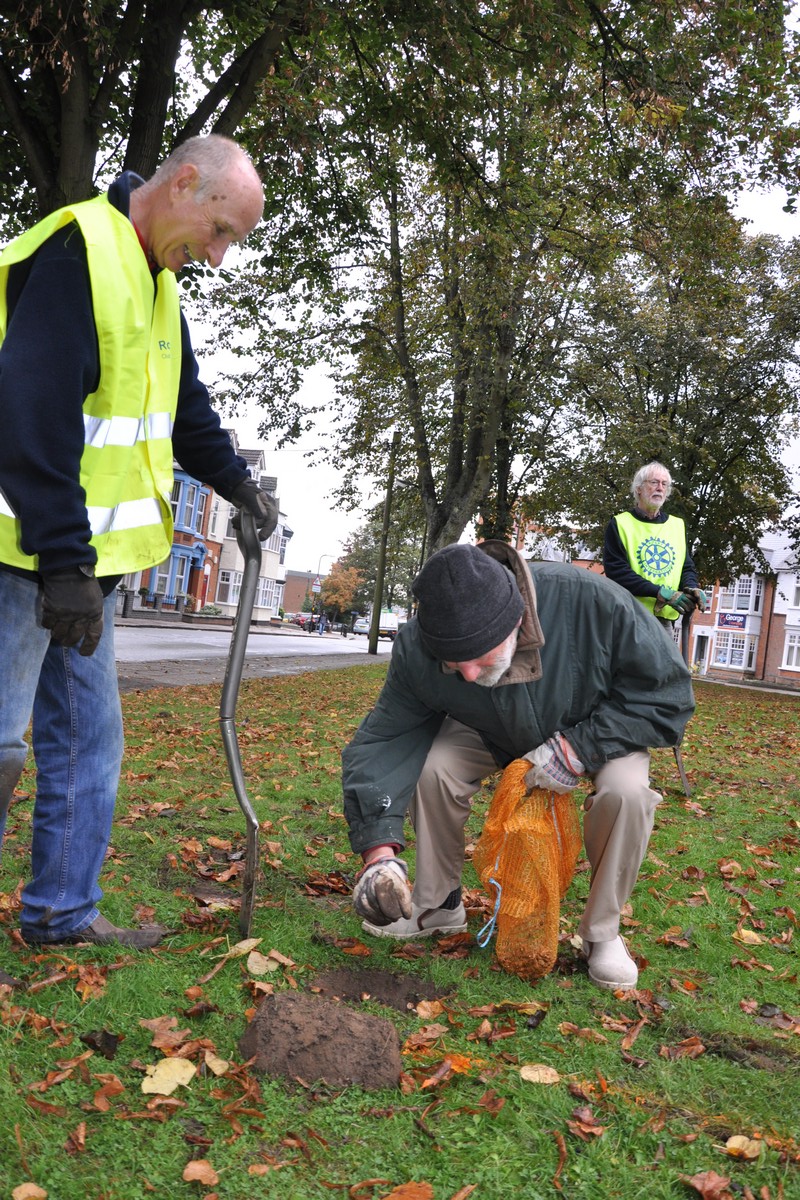 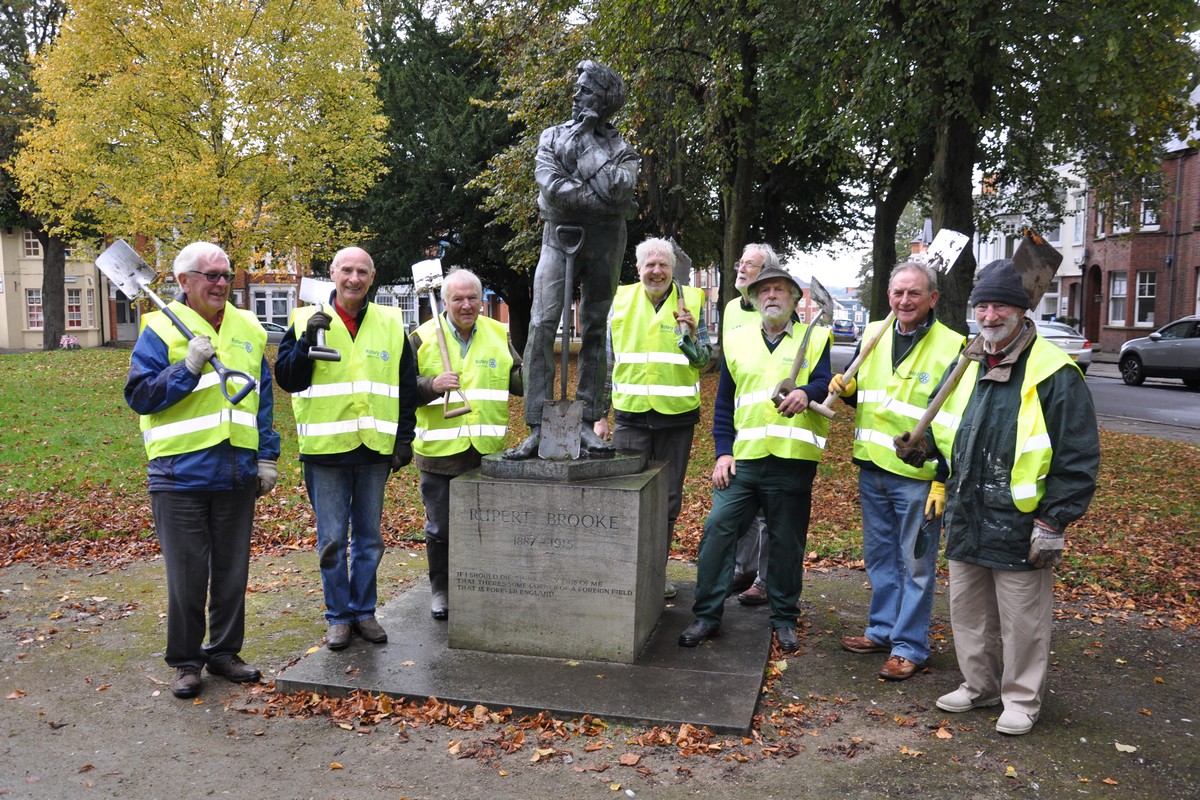 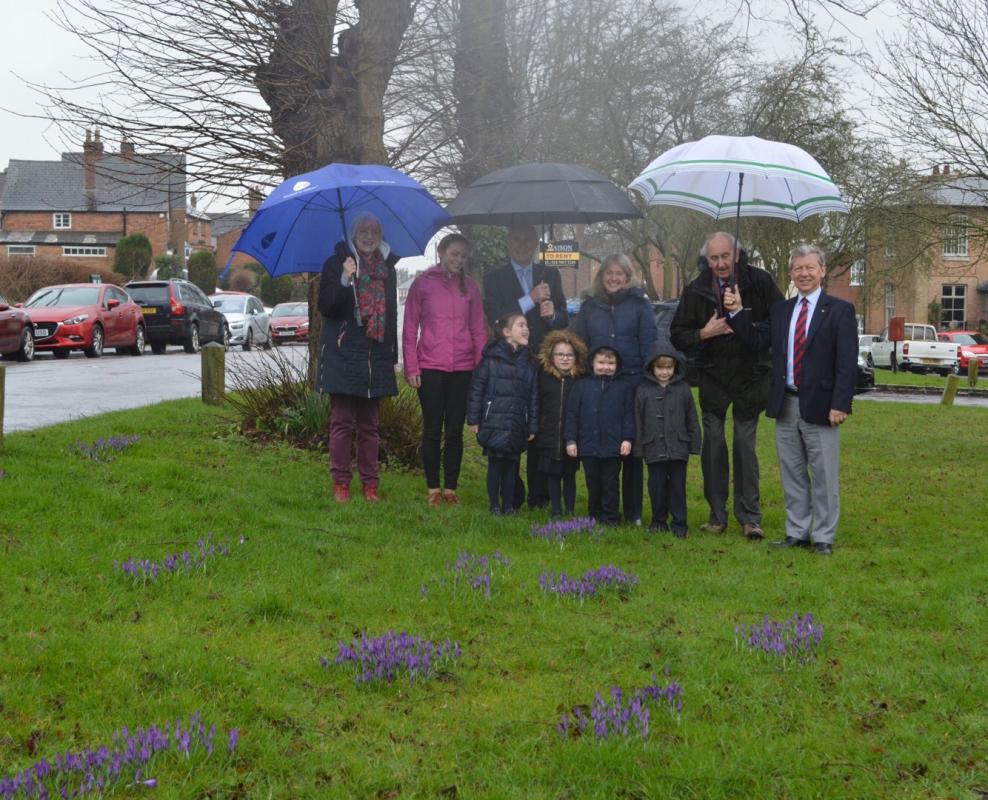 A new milestone was reached on 25 August 2020 when Africa was certified by the World Health Organisation as free from the wild poliovirus. Polio eradication on the continent started in earnest in 1996 when Rotary and its partners joined with Nelson Mandela to jumpstart Africa’s polio eradication. Since then 9 billion doses of oral polio vaccine have been provided across the continent”.

For over 30 years, Rotary and its members have been committed to fighting to eradicate polio across the world. The number of polio-endemic countries has dropped from 125 to just two Pakistan and Afghanistan. In 219 there were 72 cases of of polio in these countries. Vaccinations have been hampered by warring factions but these re-commenced in late August 2020 after a four month break due to the Covid 19 pandemic

With eradication now closer than ever, our latest campaign, Purple4Polio, is designed to unite communities to engage in activities as part of the final push to eradicate polio for good. The club has been planting purple crocus bulbs across the Borough to publicise the campaign and in early October 2020 will be planting a further 4,000 bulbs on the Cawston estate.

The campaign ties in with the 100 year anniversary of The Rotary Foundation, Rotary’s own charity, which has played a key role in making polio eradication become close to a reality. 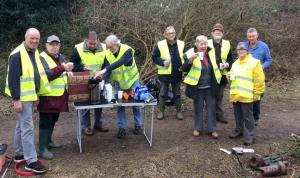 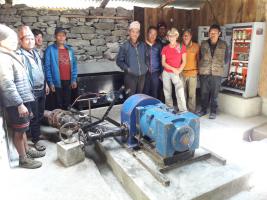 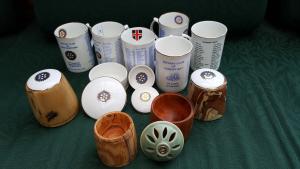 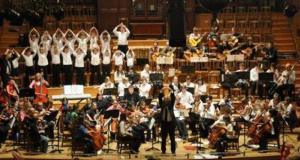 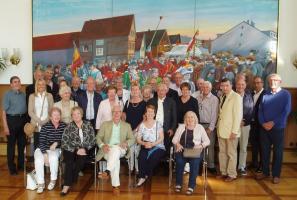 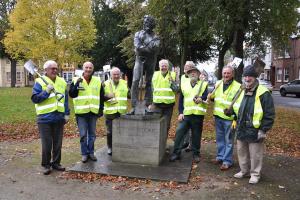 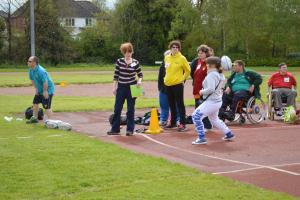 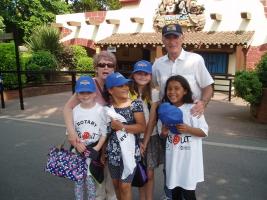 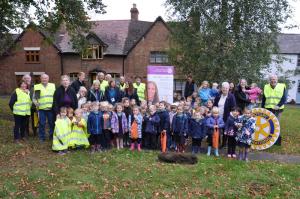 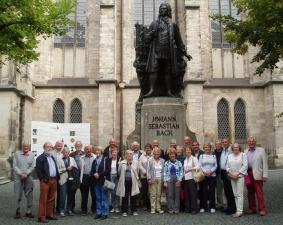