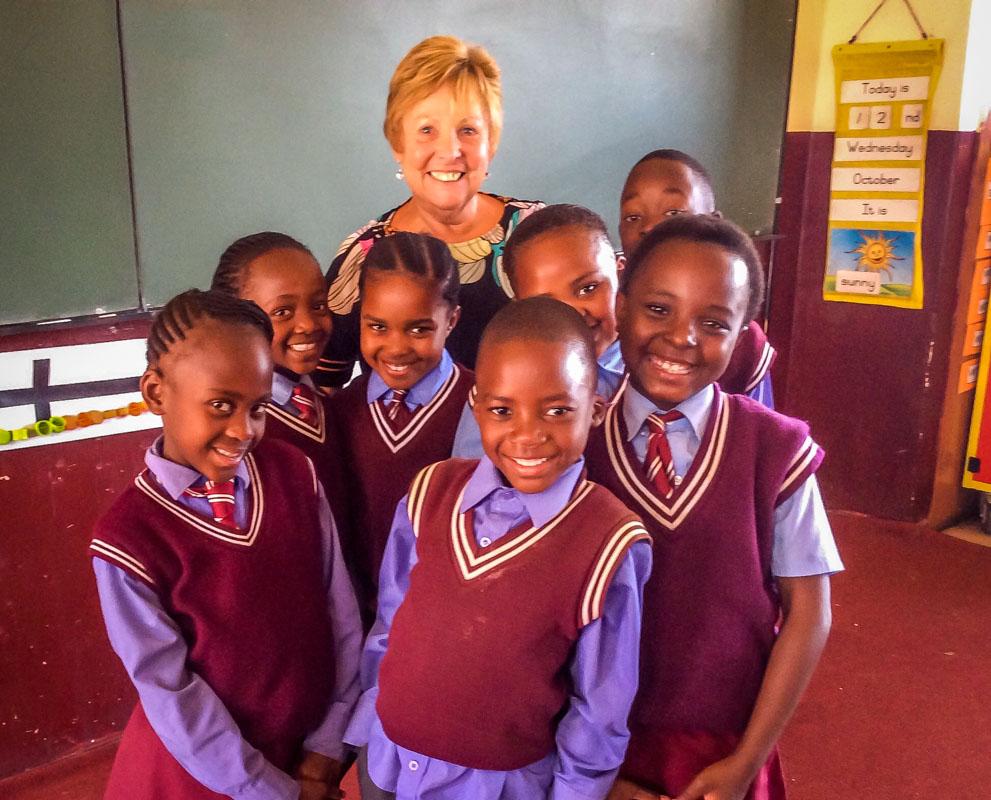 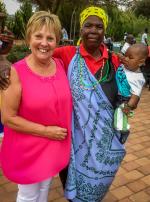 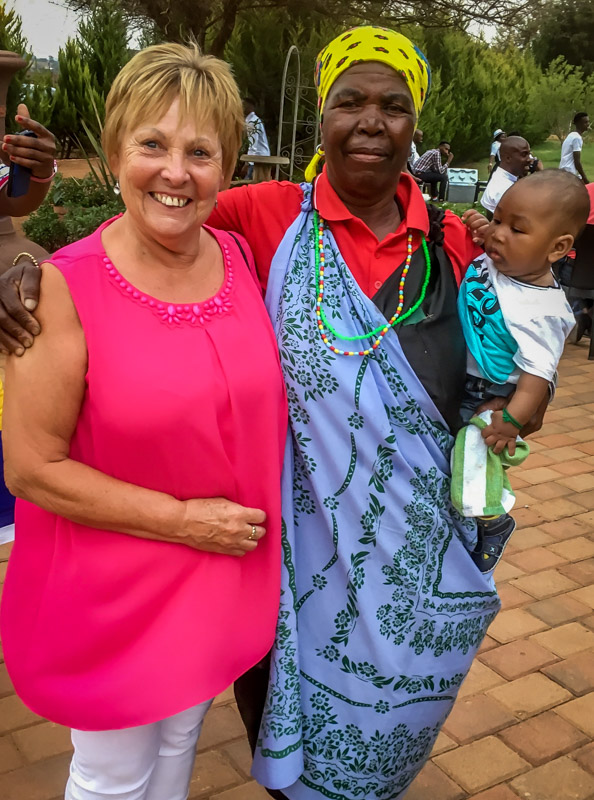 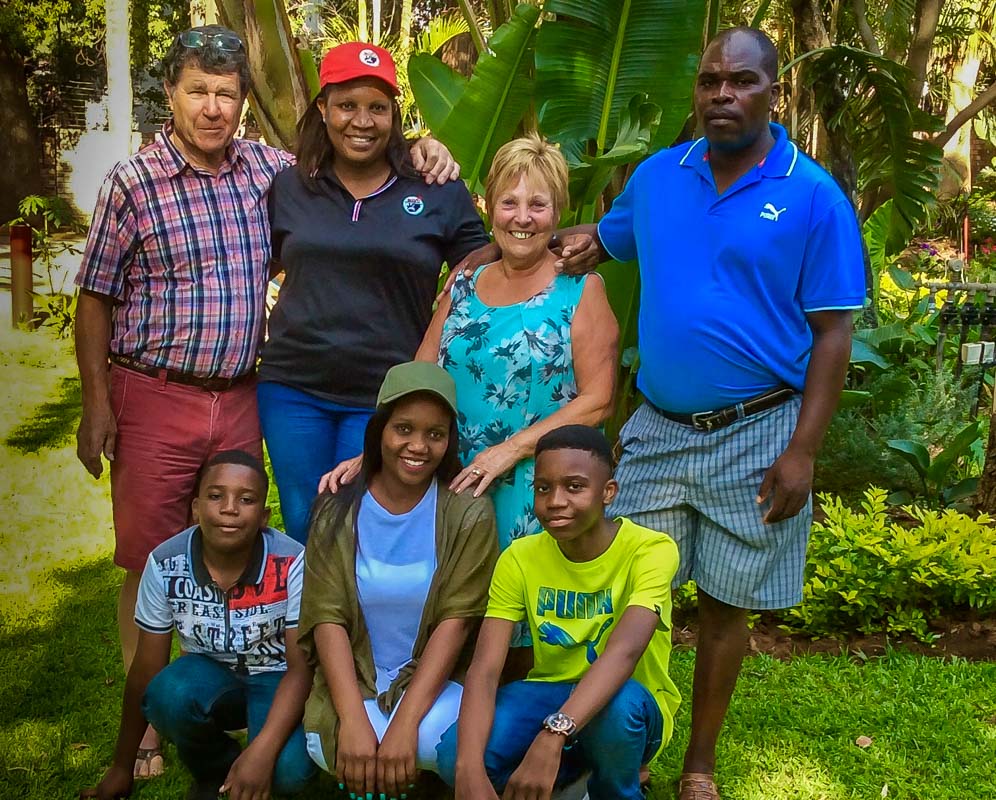 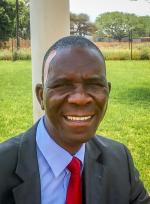 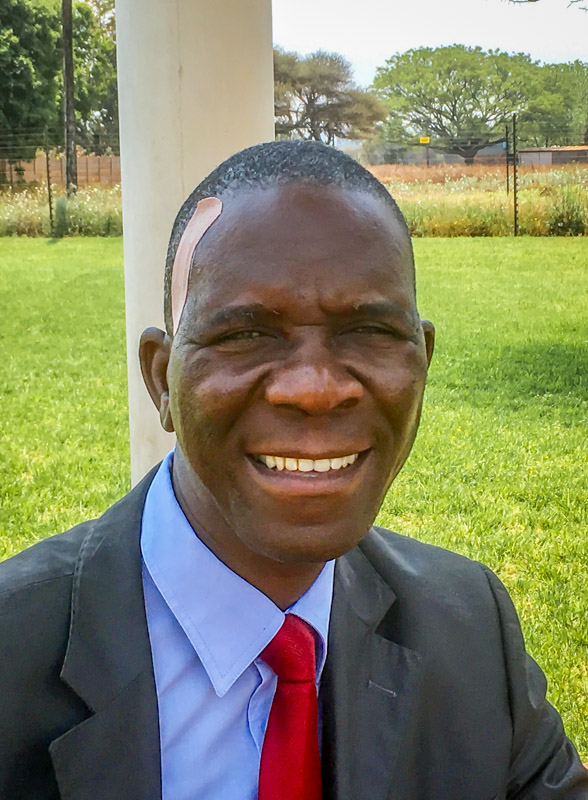 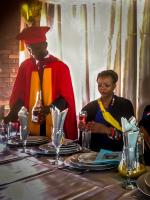 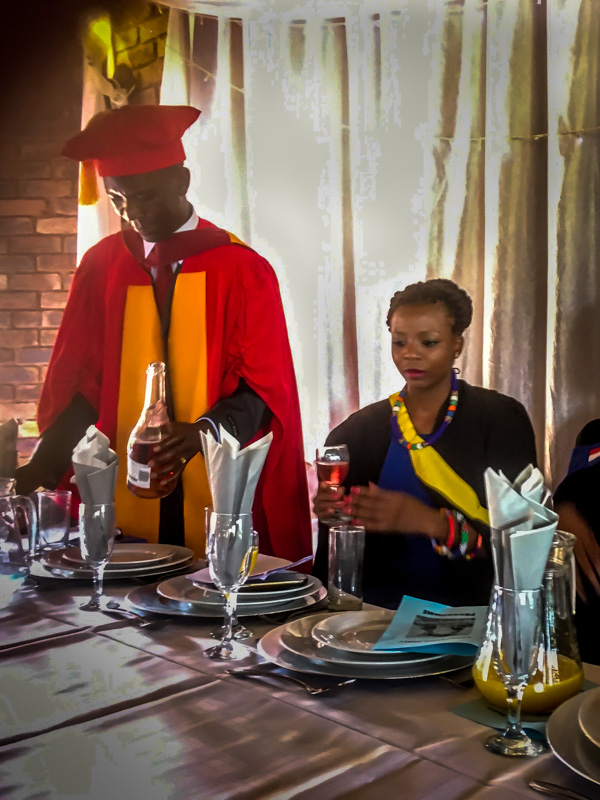 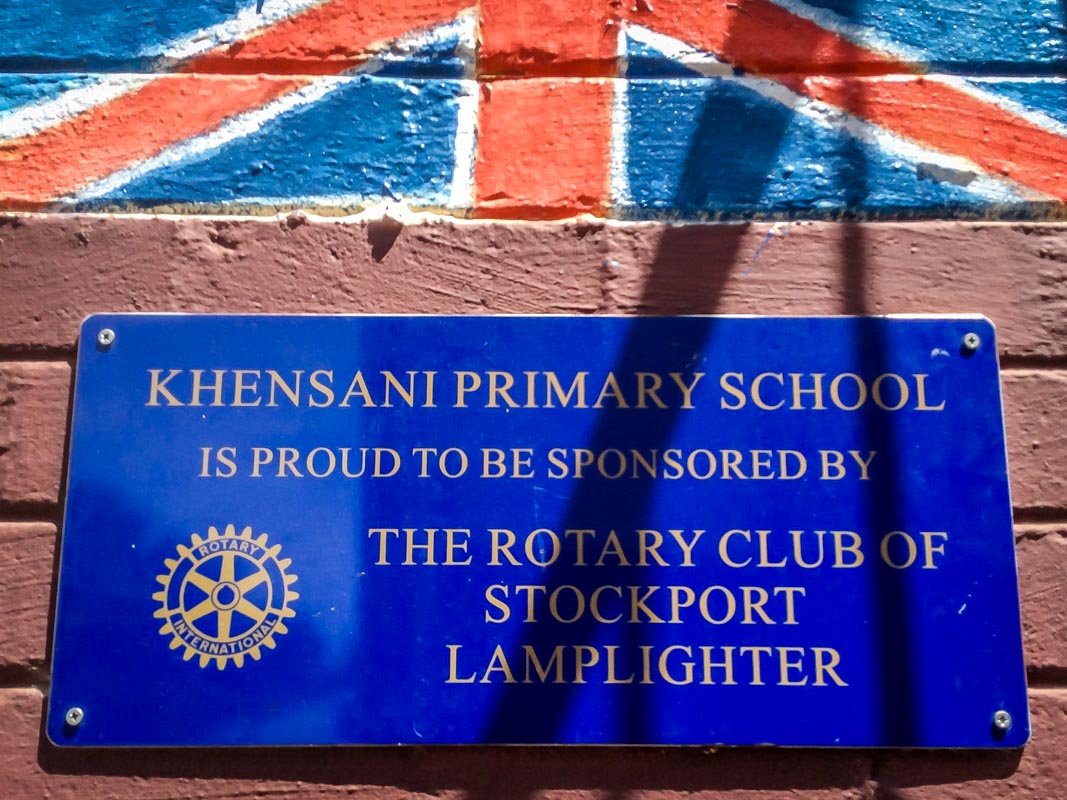 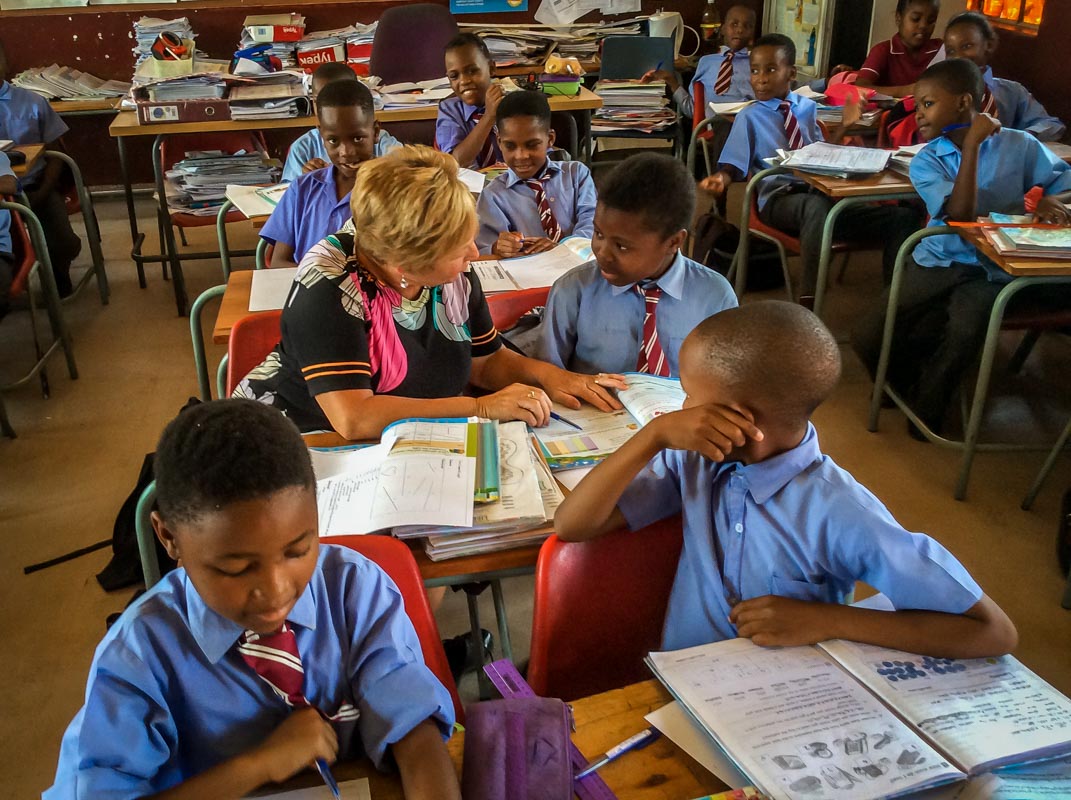 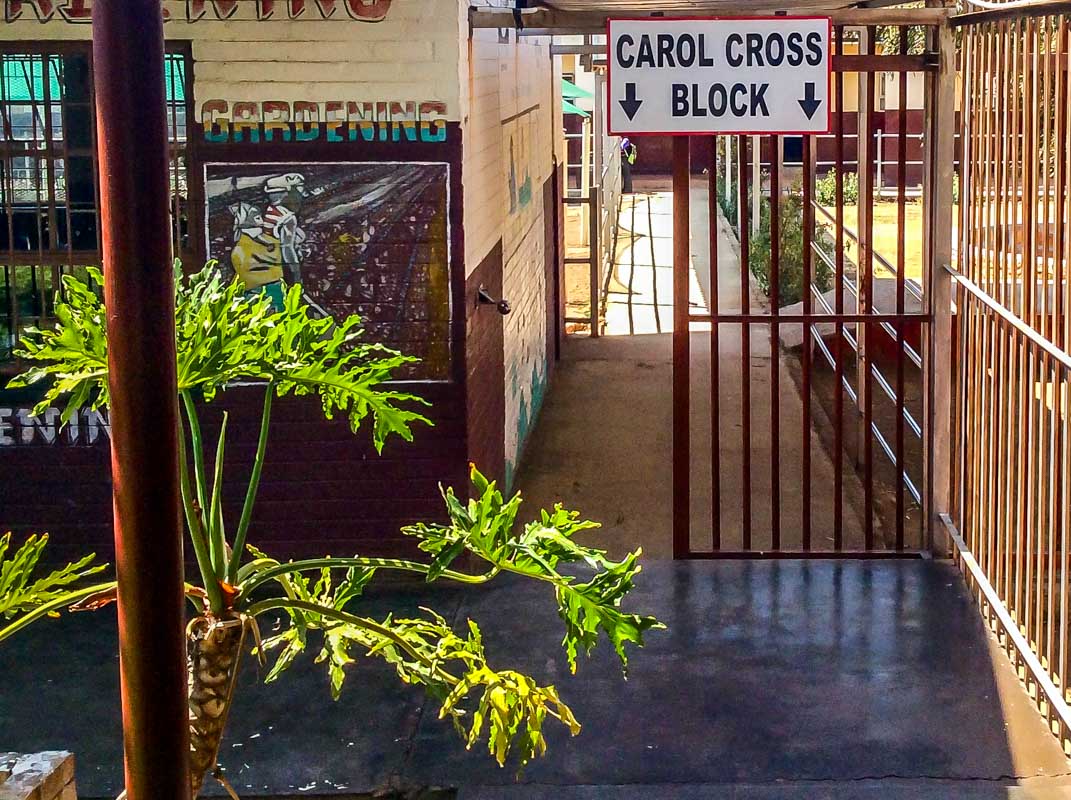 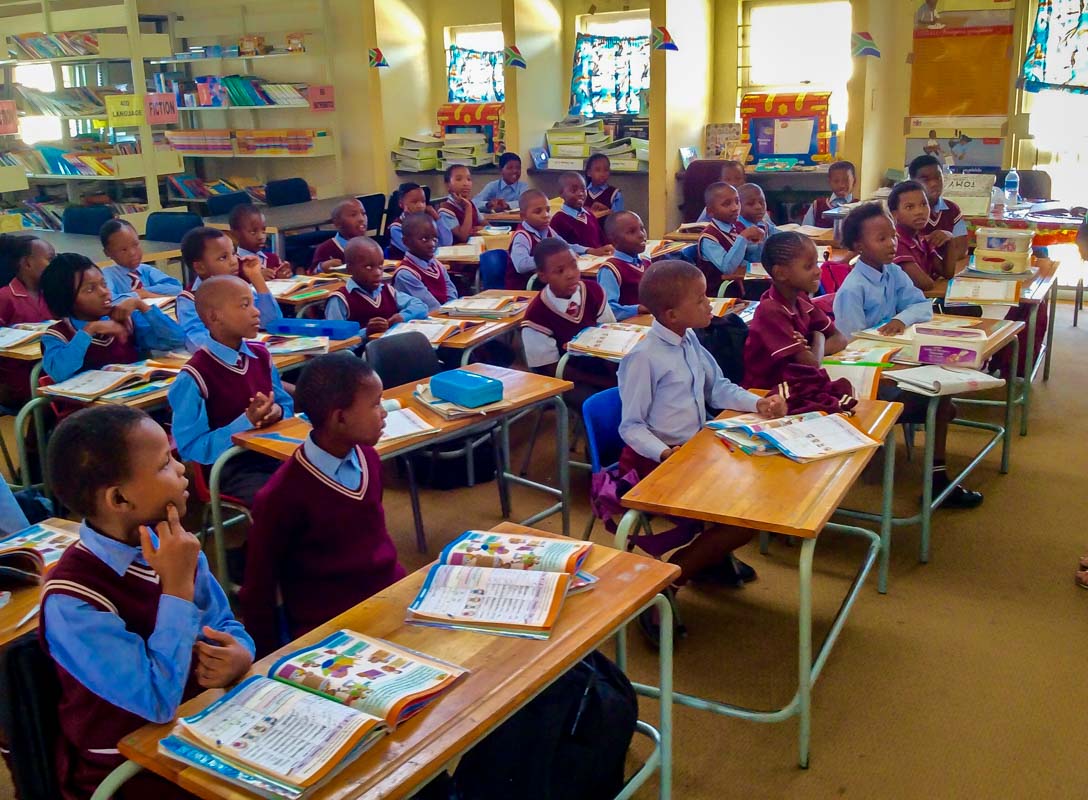 I became involved with Khensani Primary School about fifteen years ago, when a former pupil of mine suggested that it would be a great school to twin with as its Principal, Fannie Sebolela, was desperate to improve the quality of teaching and learning at his small (157 pupils), down trodden primary school in the Township of Soshanguve, South Africa.

The British Council gave us a grant for Fannie to come to study in Stockport  for a month, to learn about our emerging curriculum and for me to go to Khensani for a month later in the year, under the umbrella of their North-South Links Programme. Both of us had to complete a lengthy written study at the end of each visit, showing  proof that the relationship was sustainable, as well as speaking at British council events throughout the year. My main events were to huge audiences at the British Museum in London and at Cardiff University.

This was to be the start of a most wonderful partnership where I went over each year, initially to do some teacher training, and Fannie came to Tithe Barn to learn about the role of Governors and Policy Writing. He was also impressed that we had so many toilets for the pupils and that they all received school meals, ideas which he took back with him and eventually implemented. To  hungry children living under a tarpaulin, the provision of a hot meal (usually thick vegetable soup from vegetables grown by parents in the school grounds and drunk from a tin mug) at lunch time was the best thing you could do for them.

I was not a member of Lamplighters at the time but the grand father of one of my pupils was Ernie Spencer. Through him and the International Committee, Lamplighters became very involved and for many years provided equipment for the school, for which I shall be eternally grateful.

A few years ago Lamplighters donated £750.00 which I took over with me for Literacy and Numeracy text books for the whole school’s new curriculum. I negotiated with their Literacy Co-ordinator and between us we got a fantastic deal at a wholesalers in Pretoria. I was delighted the other week to see that the children were still using the books even though they didn’t know I was going to visit. There is no doubt in my mind that the provision of these books at the beginning of  their National Curriculum has enhanced the pupils learning and put their S.A.T. results way above those of every other township school in the Province of Guateng.

Fannie learnt so much through the partnership, as I did. My main realisation was that no matter how lowly a house you live in, your aspirations for your child are as great as those who live in middle class suburbia .

Things have improved tremendously in Soshanguve since Fannie first became Head of Khensani. Each child comes to school in a school uniform with black leather shoes (many provided last year by my Rotarian and other friends) and most are  happy to be there.  From small beginnings the school has grown to over 1,200 pupils with smaller class sizes than previous although I did witness one class with 62 pupils ! They are mainly about the 40 - 45 range. Pupils still stand up when an adult enters the room and remains standing until asked to sit down. They love to talk to me and the older ones are beginning to come to terms with the world around them and realise that the way out of poverty is through education. My aim now is to get the school to allow their pupils to take library books home with them, and encourage reading outside of school.

Fannie  has since become Dr. Sebolela and two years ago was Head Hunted by a company who wanted to provide private education in the Township.

As well as being invited to the Graduation party for an ex pupil the purpose of my visit last month was to meet  the new principal Themba who welcomed me and Brian very warmly. He knew about Lamplighters as well as Tithe Barn and was most appreciative of past help. Thankfully Khensani is still in safe hands.

So, it’s good to know that the money provided by Lamplighters to this most distant school in a far away land means that it continues to grow and flourish, and hopefully this will encourage people to acknowledge that many differing cultures can live happily side by side whilst learning from each other.