Planting crocuses to support an end to Polio 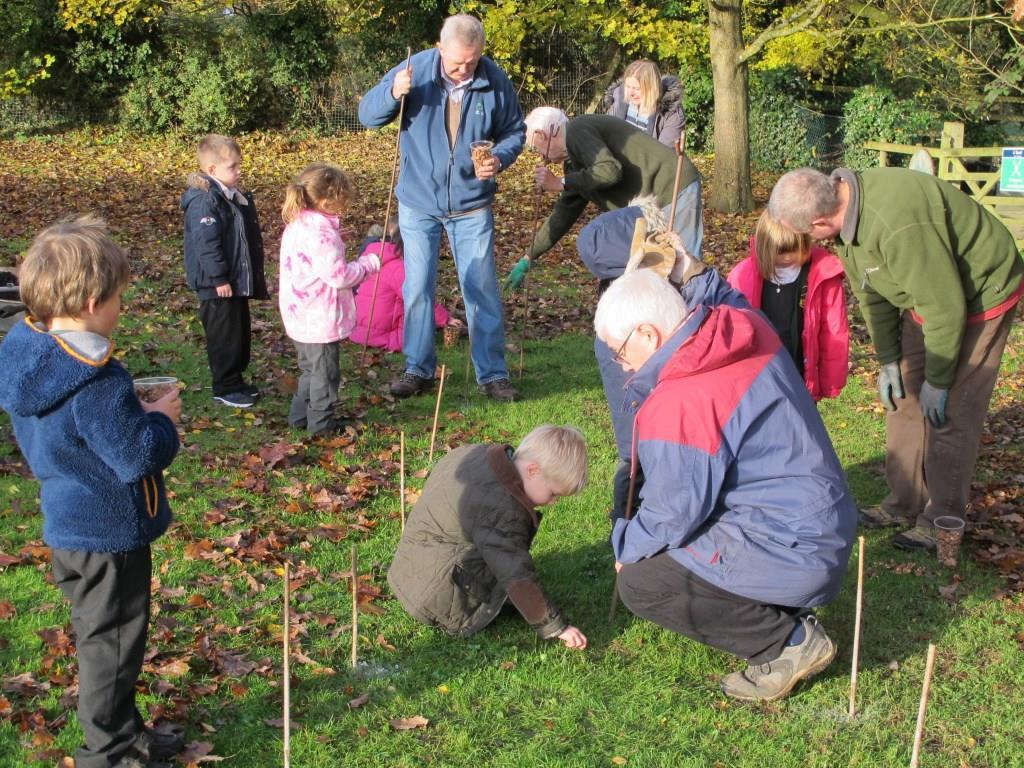 Cirencester Rotary Club recently provided 1000 purple crocus bulbs which were planted by the children in the grounds of Kemble Primary School to further highlight the international effort by Rotary Clubs world-wide to eradicate the crippling disease of polio. This followed a further 4000 which were planted by Rotarians and volunteers a month previously in St Michael’s Park, in Cirencester.

Rotarian Tony Ferris addressed all the children before the planting began to explain about the project and the reason for planting these bulbs. The Ruby Giant ‘purple’ crocus represents the purple marker dye dabbed on children’s little ‘pinkie’ finger to indicate they have been immunised against polio.

Every child in the school then participated in the planting in the school field before returning to class and talking about their activities. Some comments from children included:

Planting crocuses to support an end to Polio sub-pages: 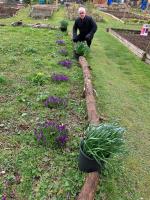