A terrific evening, which raised £875 for the fight to finish off polio. 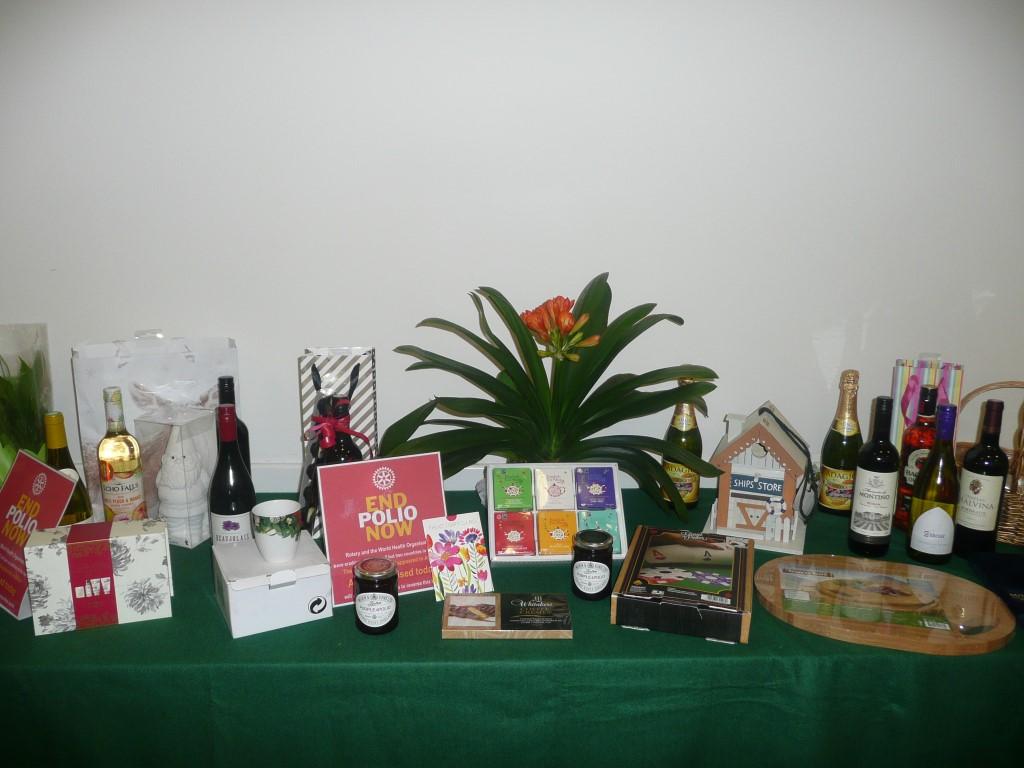 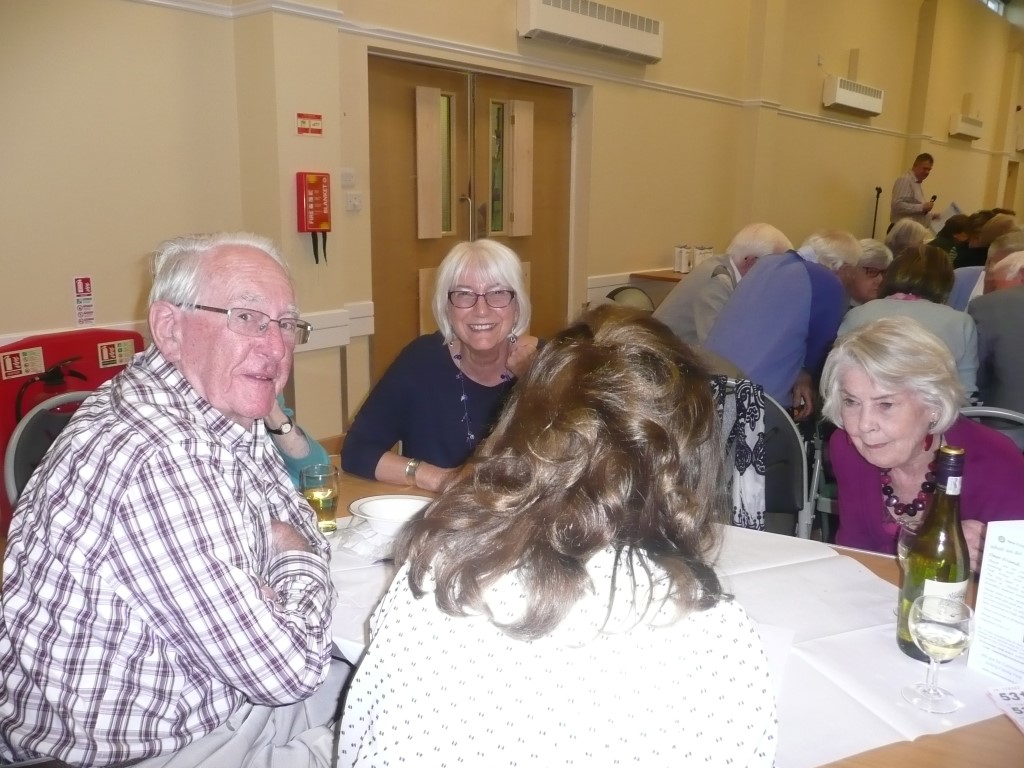 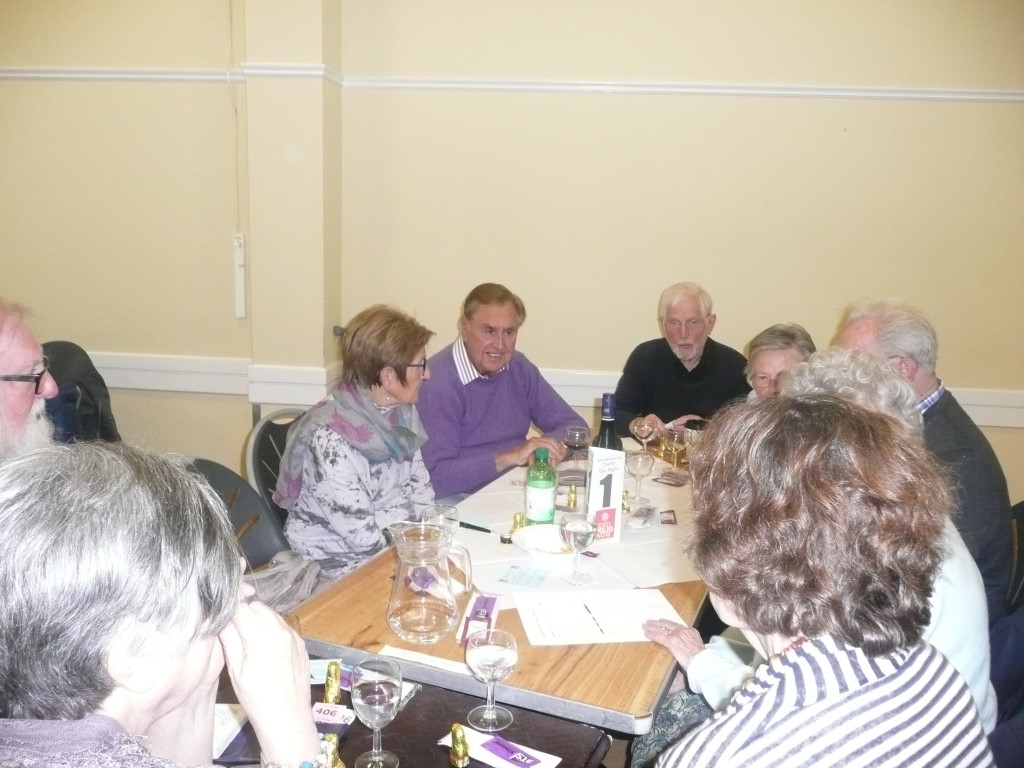 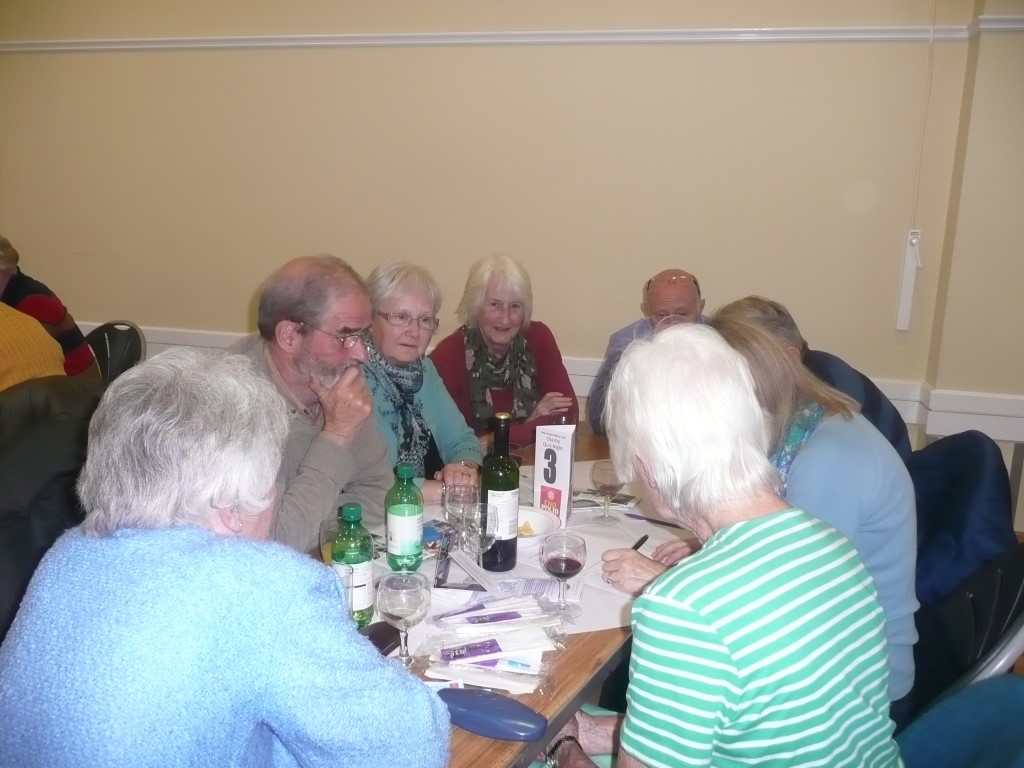 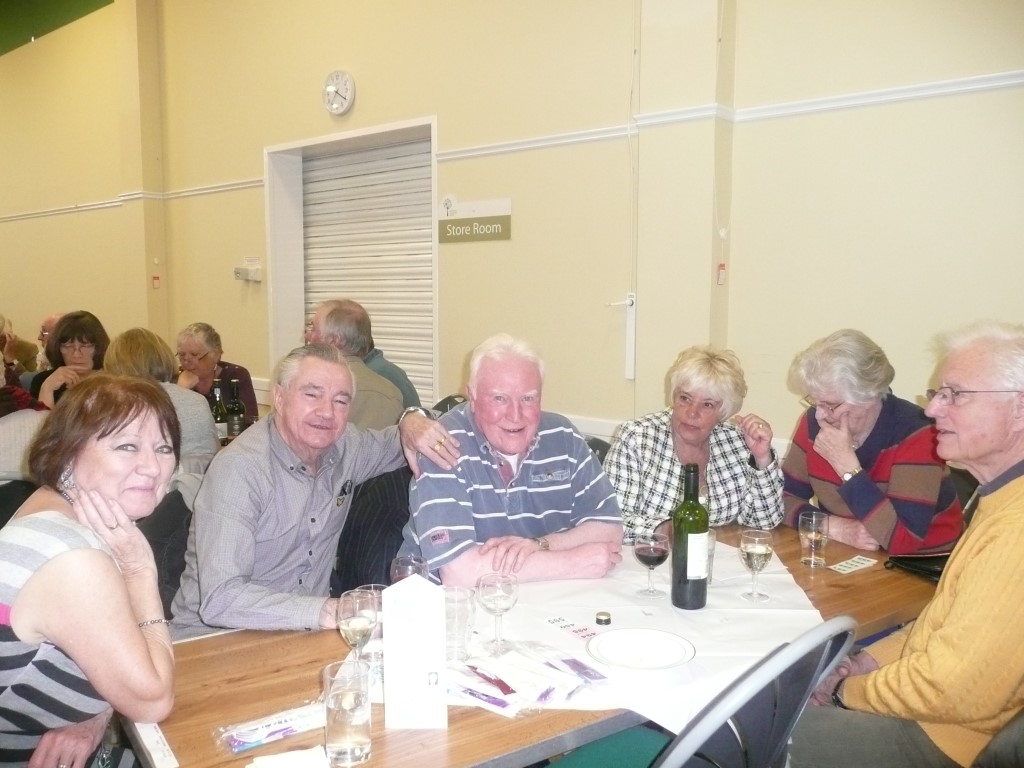 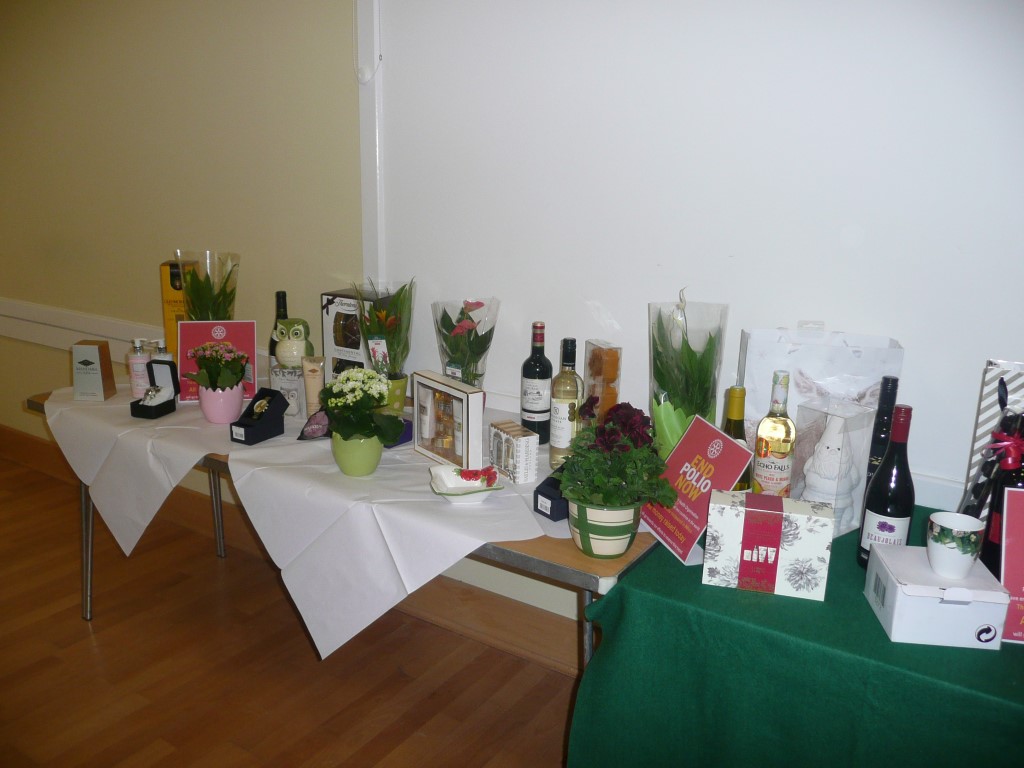 Friday 7th April 2017 was the day that New Forest Rotary Club ‘returned’ to Lyndhurst Community Centre. Well not quite; but it was the first time in many a year that the Club has entertained a crowd of well over a hundred in the Community Centre’s Linden hall. This time it was a Quiz, last time it was Gardeners Question Time chaired by Ray Dawes.

So it was that we all gathered on the first Friday in April to test our memories under the discipline of our very own Quiz Master Tim Richardson ably assisted by Tina and Nicola, tempting our pockets for raffle money in aid of Polio Plus.

For the first time the Club had involved organisations outside the Rotary Movement to swell our numbers on the night. This source provided a significant boost to the Event and thanks were expressed to Nordic Walkers, Lyndhurst Probus and Lyndhurst U3A for joining in.

Club Member support was remarkable at all levels demonstrating once again that “We ‘can’ when it matters most”. Special mention is due to Sue Gulley who fearlessly stepped in at the last minute to take on bar duties; to Ken and Sally Ball who filled in several weak spots in the organisation as they became noticed''  Nicola and Tony for their timely help on the night just when and where it was most needed and John Thomson who organised the excellent fish and chip meal with bowls of smarties for dessert.

Dave Smith’s contribution (although not present on the night) was central to the overall success of the Event. He provided almost alone the necessary initial drive and bounce needed to get the show on the road and carried the burden of all the necessary administrative detail in the expected absence of our Treasurer and President book for the Rotary District Conference. Added to which, we should all appreciate, he provided by far the most prizes for the draw; although Sam’s Clivia did qualify for pride of place.

Tim’s prima dona performance as Quiz Master made the occasion with John Thomson’s Easter eggs adding ‘icing on the cake’. All agreed that the night was a great success raising as it did nearly £900 for Polio Plus; more than that, the Event raised the profile of the Club in its home Village; one of President Philip’s expressed intentions. Is an encore visit to the Linden Hall on the cards?