Members of the Bridport, Langport and Somerton Clubs recently attended Brit Valley’s meeting at Haddon House, West Bay. Guests for the evening were Margaret and Peter Long representing their Charity “Children of Fiji”. They spoke about their work in Fiji, especially with schools and received cheques from the three clubs as a donation to the joint project with David Conroy’s club in Christchurch, New Zealand. David Conroy was a Brit Valley member before moving to New Zealand.

The project is to provide two toilet blocks, and covered walkway to replace very basic facilities at Dogotuki School, on the island of Vanua Levi, and is expected to be complete by the end February, at a total cost of £14,500. District Grants organised by Stan Jones of the District Grants Sub Committee increased the sums donated by the three District 1200 Clubs to £5,000.

The three Presidents Bob Ponchaud, Roger Stoodley and Mike Gillingham, together with Margaret and Peter Long and Stan Jones were photographed after the presentations. 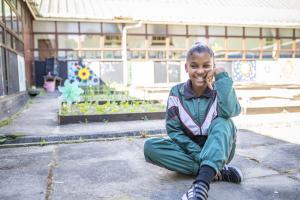 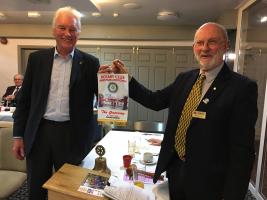 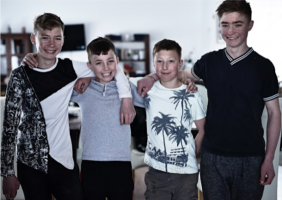 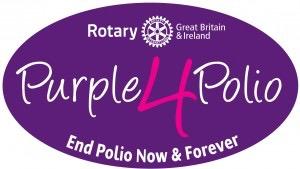 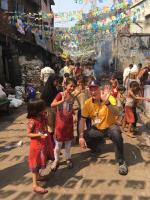