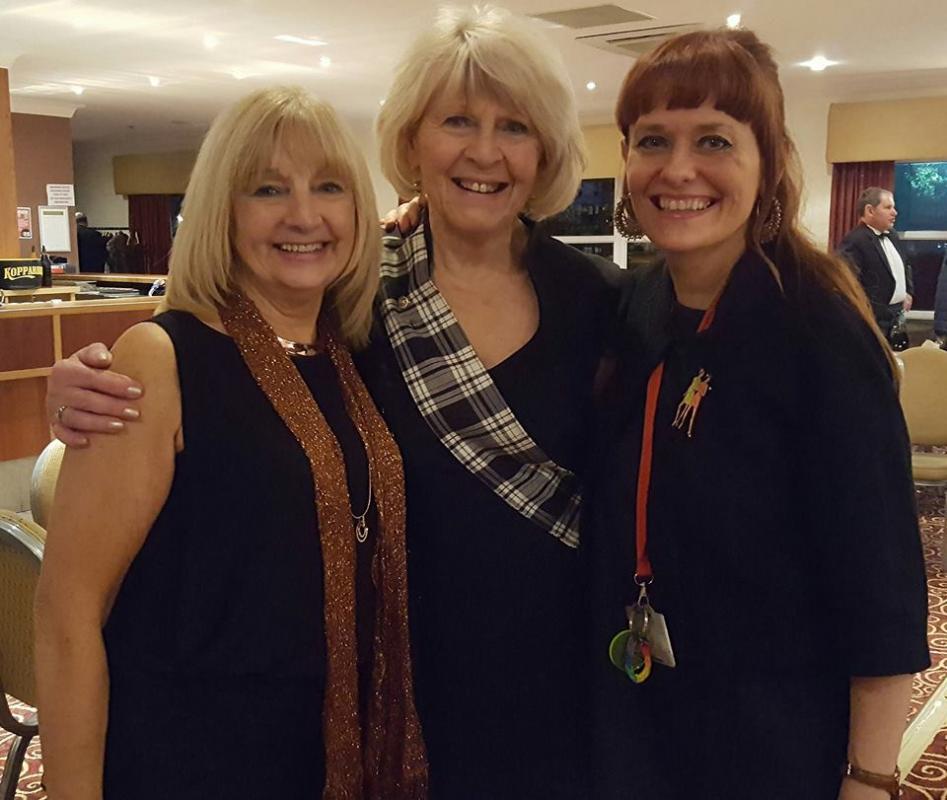 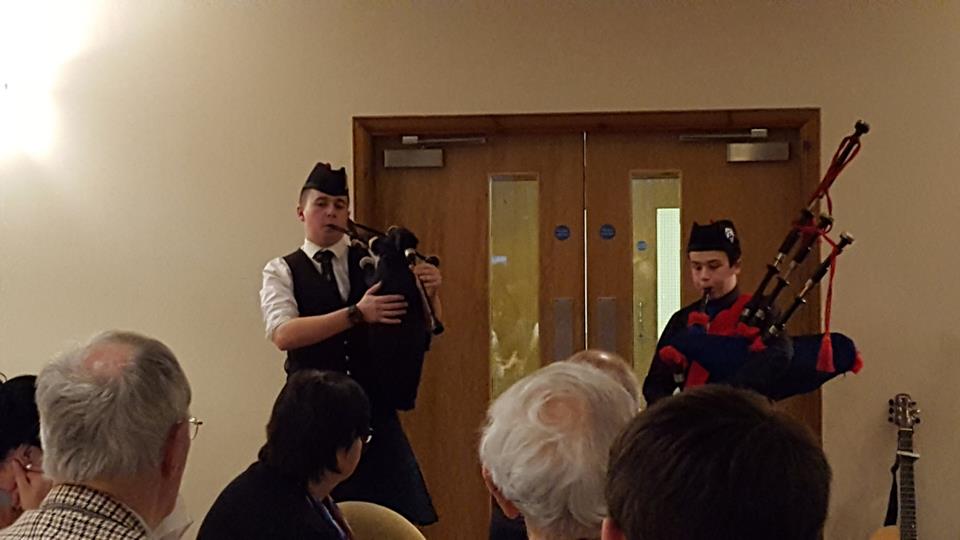 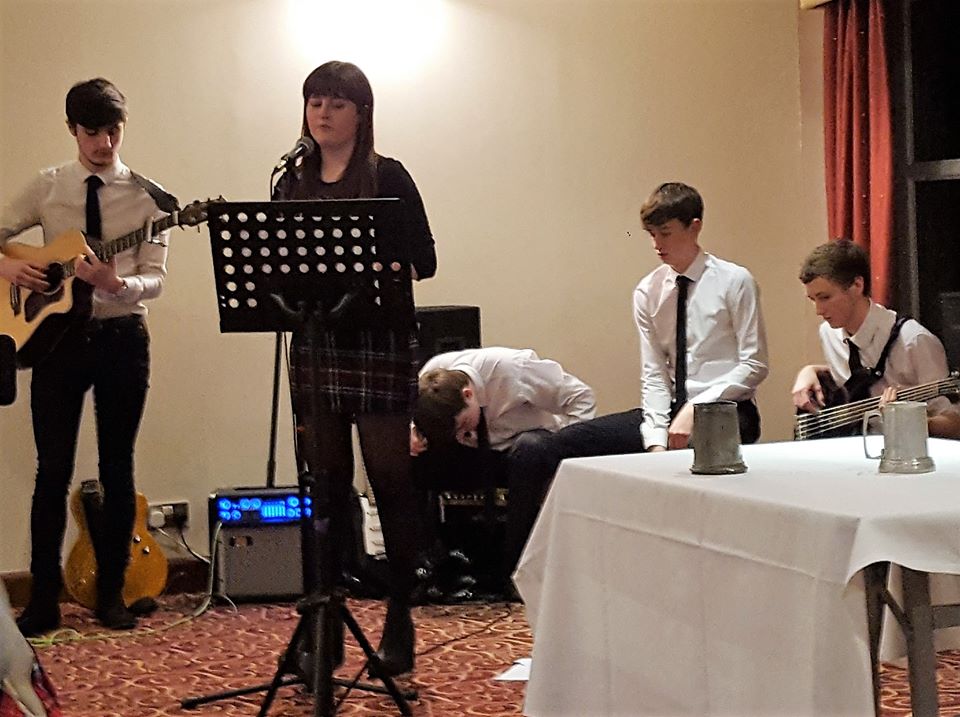 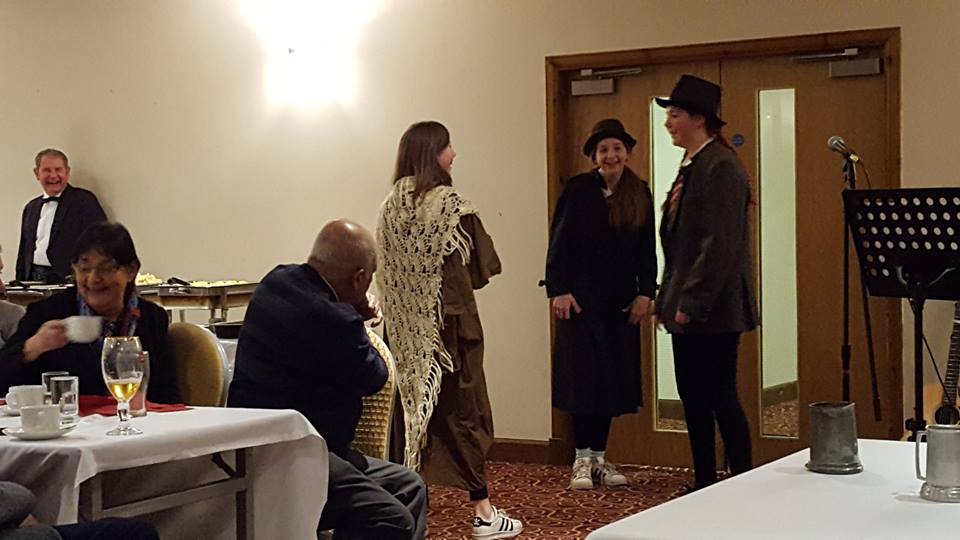 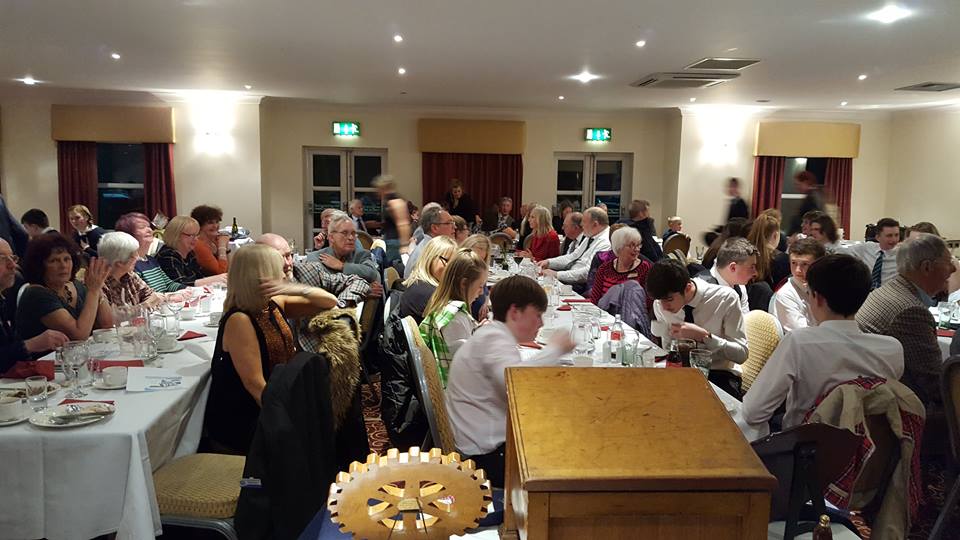 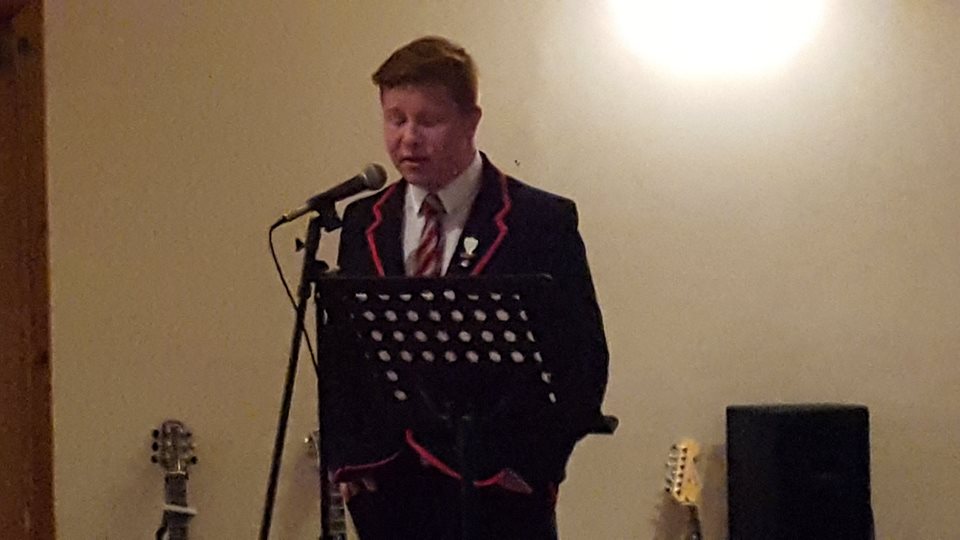 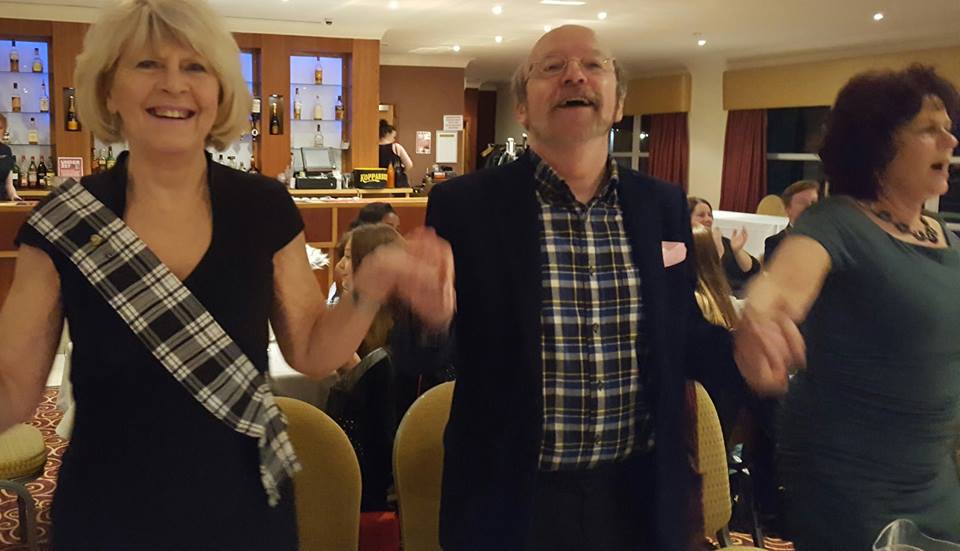 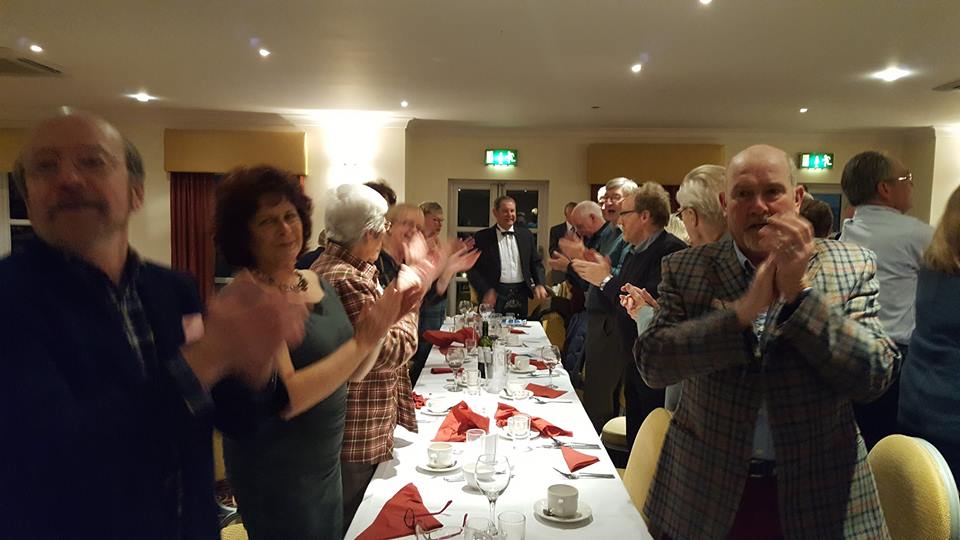 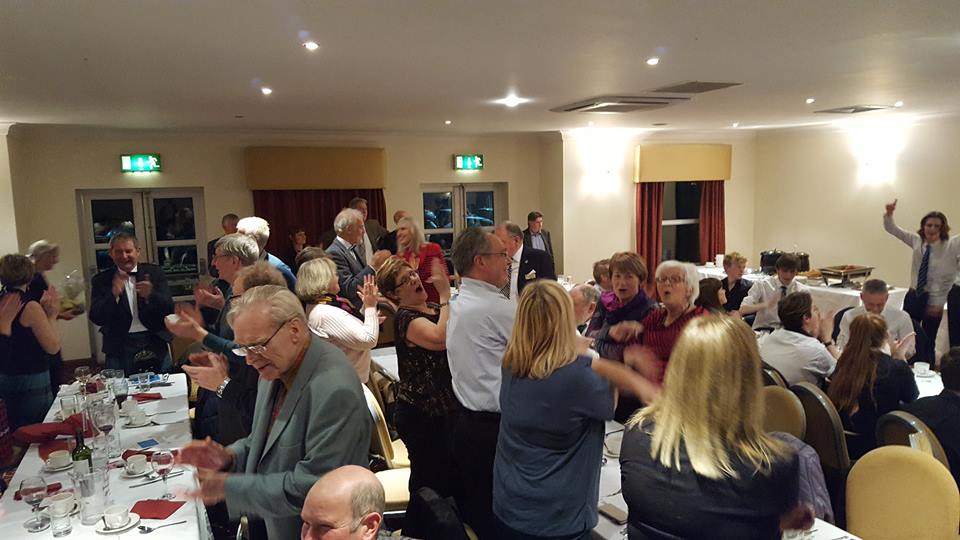 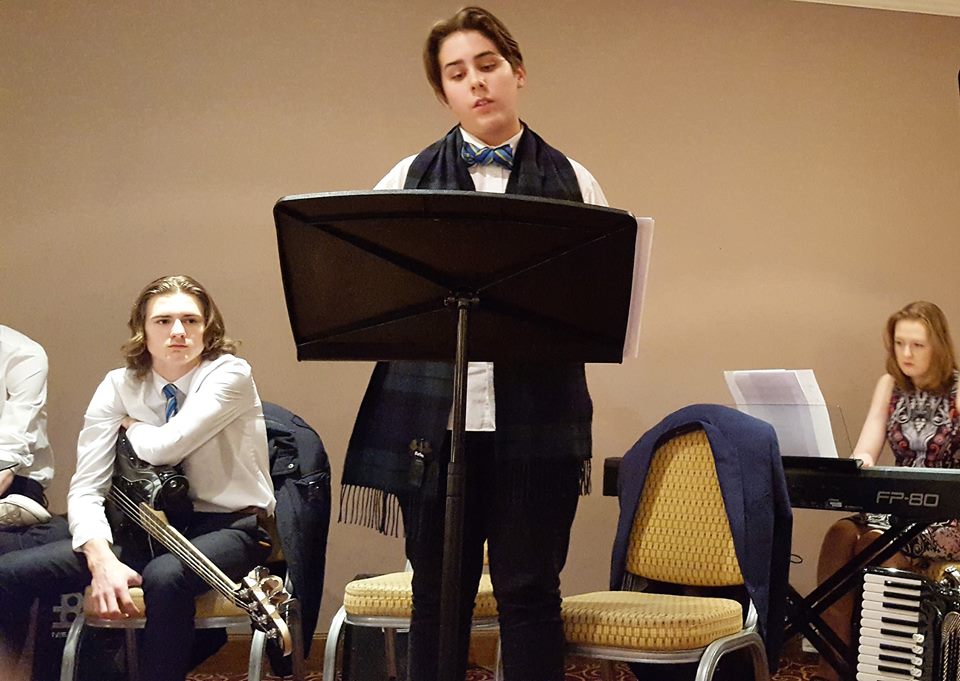 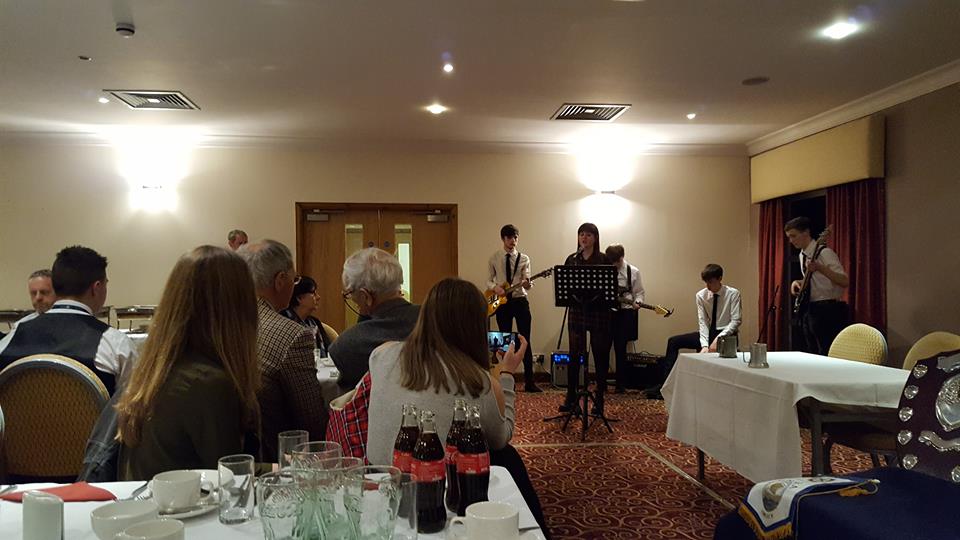 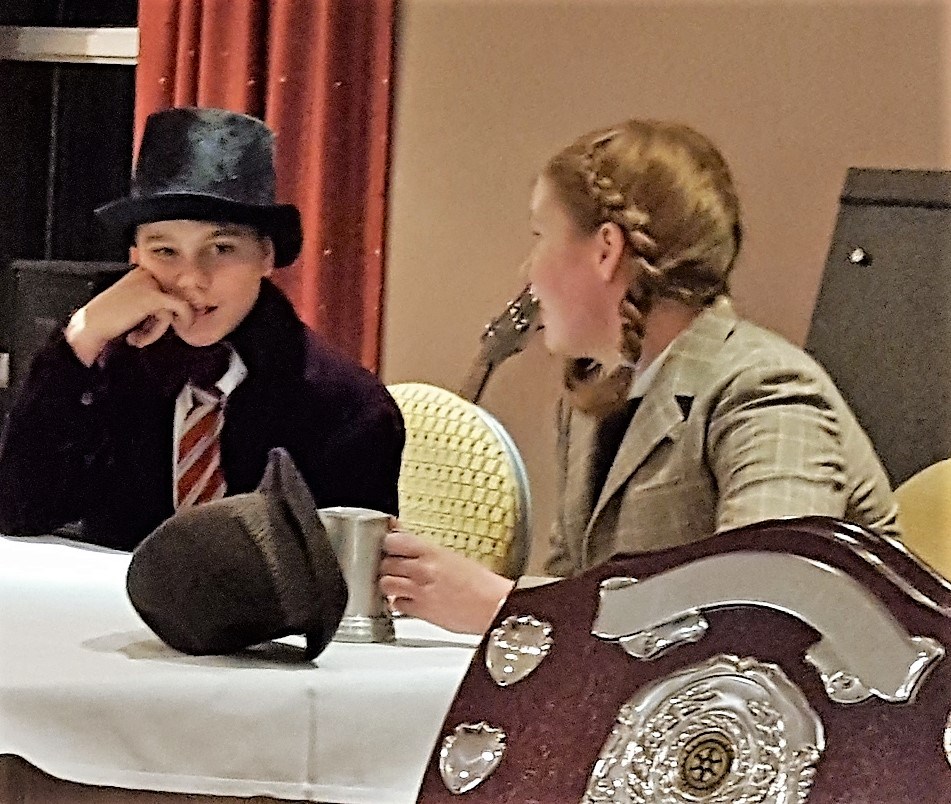 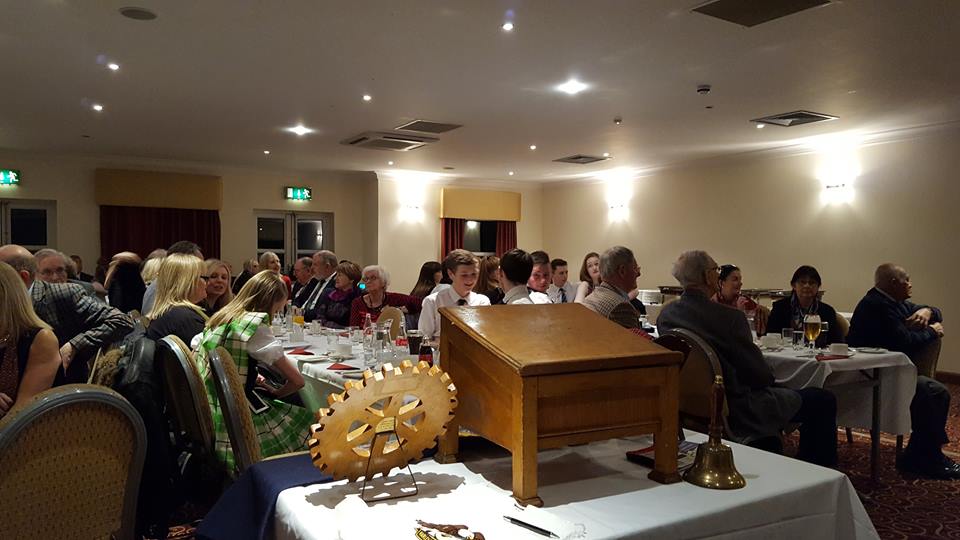 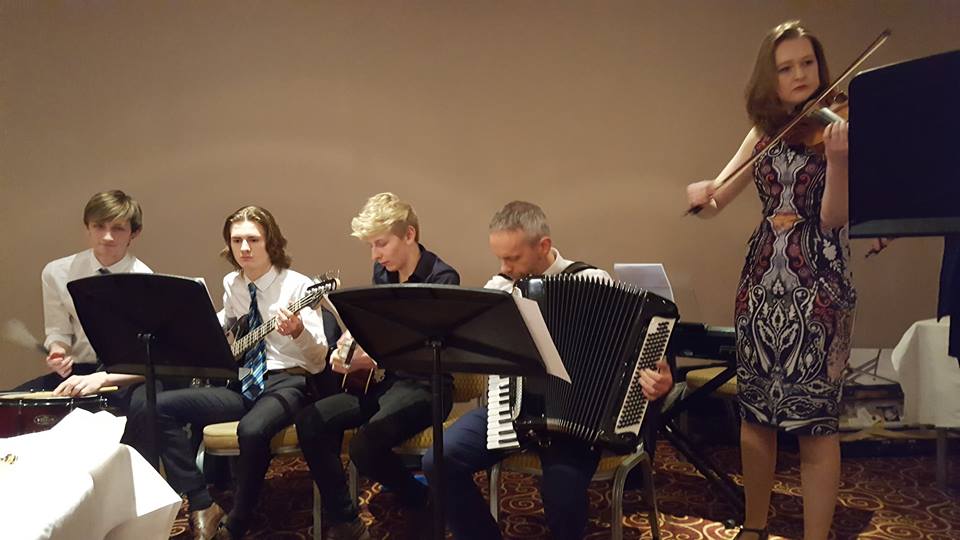 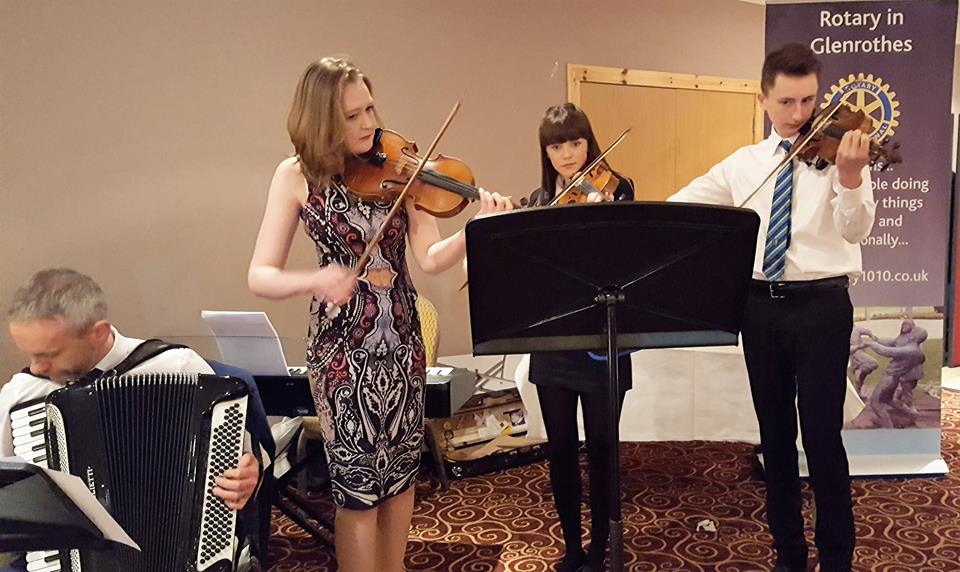 On Thursday 26th January the club held a Scottish / Burns themed evening with many of the talented students from the local High Schools entertaining the gathering of 84 Rotarians, Students, parents and also representatives from the staff of the schools.

Piper, Pipe Major Connor Pratt. from Auchmuty High School started the evening off and then 2 Songs Candy and Caledonia by Paula Nutini and Gregor Kennedy John Huskie Jake Philp Chloe McCrae. Glenrothes HS. Drama acted out Burke and Hare's Dilemma by Jack Young and Katelyn Ashford from Glenwood HS.
Dance was introduced into the evening by Millie McDaid from Glenrothes HS a tribute to JL Mc Kenzie,then a Song Selection from Auchmuty HS. Piper Campbell Stewart from Glenrothes HS played Scotland the Brave. A further song. Only Love by Ben Howard from Glenrothes H.S with a further Drama Stupe and Mole --- Grave Robbers Not So Extraordinaire by Amy Crawford, Erin Mirrison and Stephanie Cook from Glenwood HS. Piper played The Rowan Tree and The Green Hills of Tyrone. Glenrothes H.S
Caledonia was sung by Michael McLean from Glenwood H.S
The evening was rounded off with Rotary Club President Brian Johnson and the Rotary Vote of thanks being given by the organisor of a wonderful evening Wilna Roger who thanked all those for attending and the students for a highly successful evening of entertainment for all the guests and also chef Nick Moffat for a marvellous meal and the staff who worked tirelessly throughout the evening.

Our 3rd Desert Island Discs an evening of music and Fun 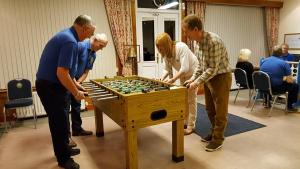 A selection of pictures from 2016 Gavel Evenings 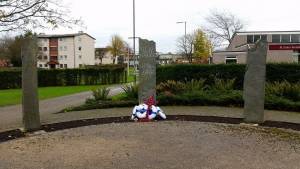 A great Evening of Entertainment Fun and Music 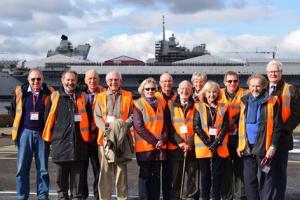