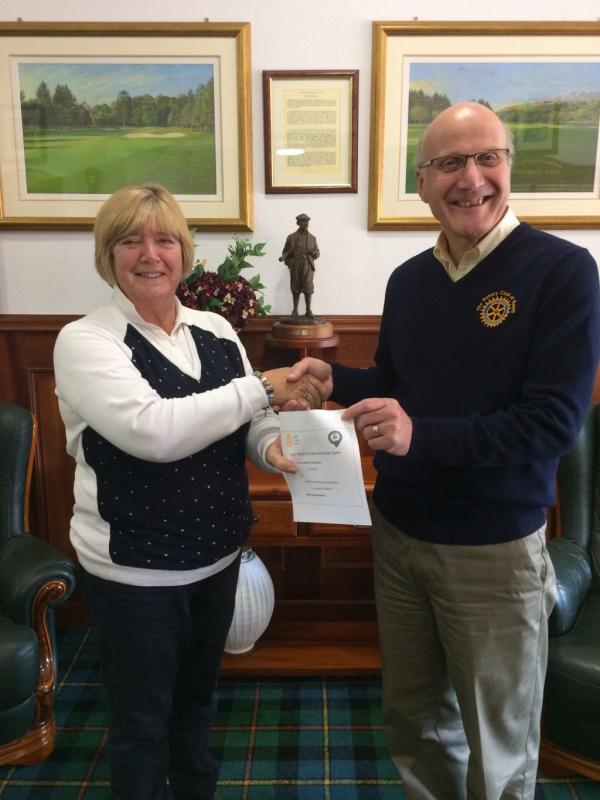 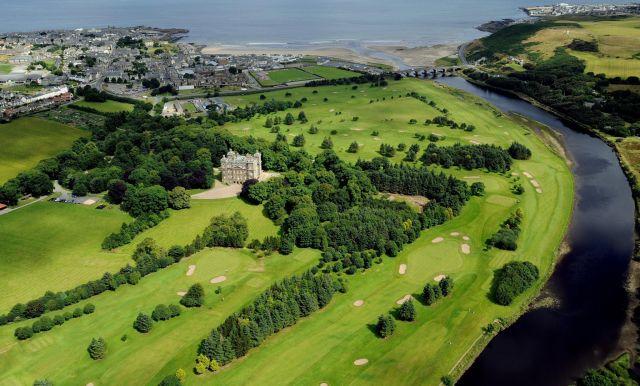 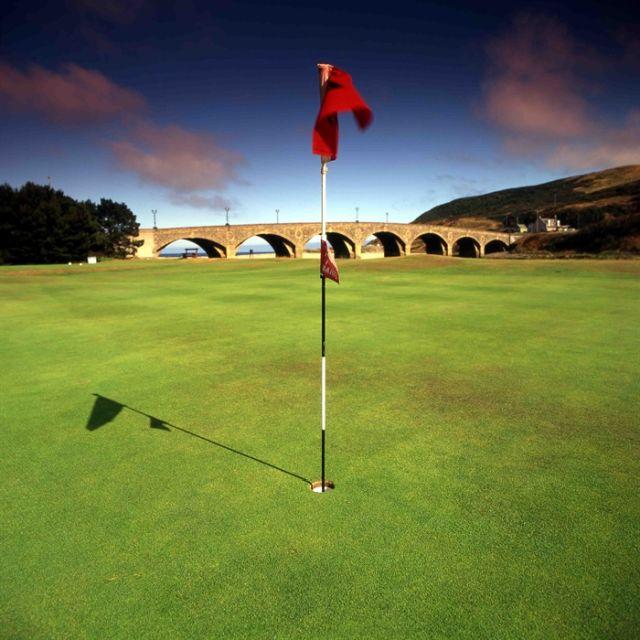 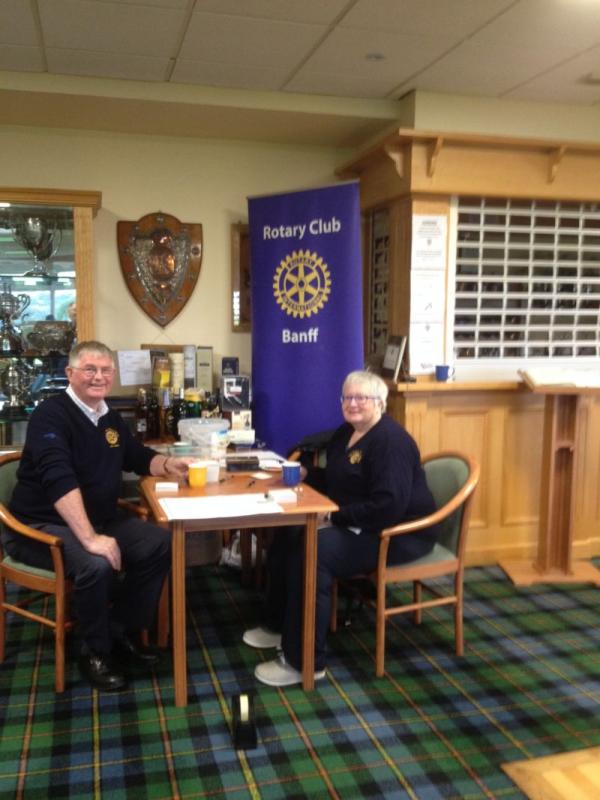 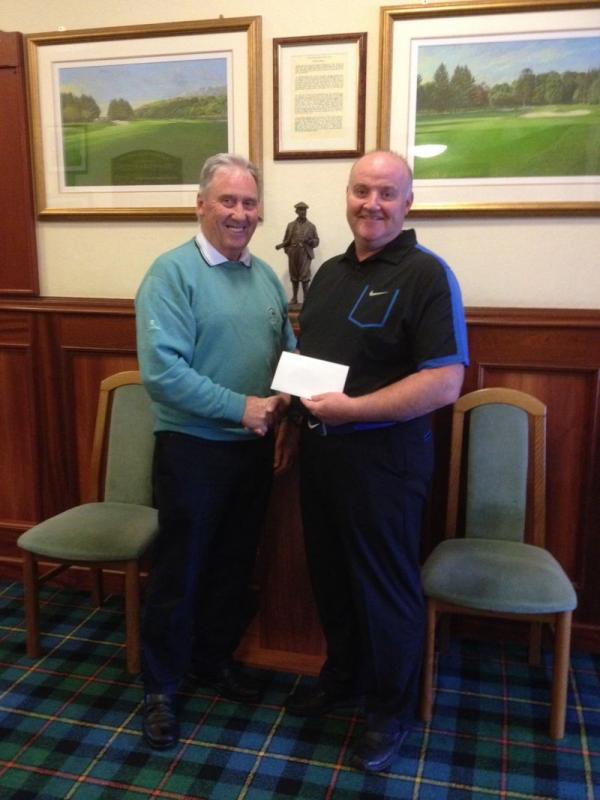 We had another successful Rotary Texas Scramble Charity event this year at Duff House Royal Golf Club. We welcomed back old friends and new faces. Thank you to all of you who supported us. We had a field of 45 teams this year. As well as our loyal supporters in Banff at Duff House Royal, we had representatives from as far afield as Truro and as close as Cullen.

We are very grateful once again to Duff House Royal Golf Club for allowing us to use their wonderful course and facilities and their administrative support and are very pleased to donate 25% of the entry fees to the Junior Section at the Club.

This year’s winners are as follows: