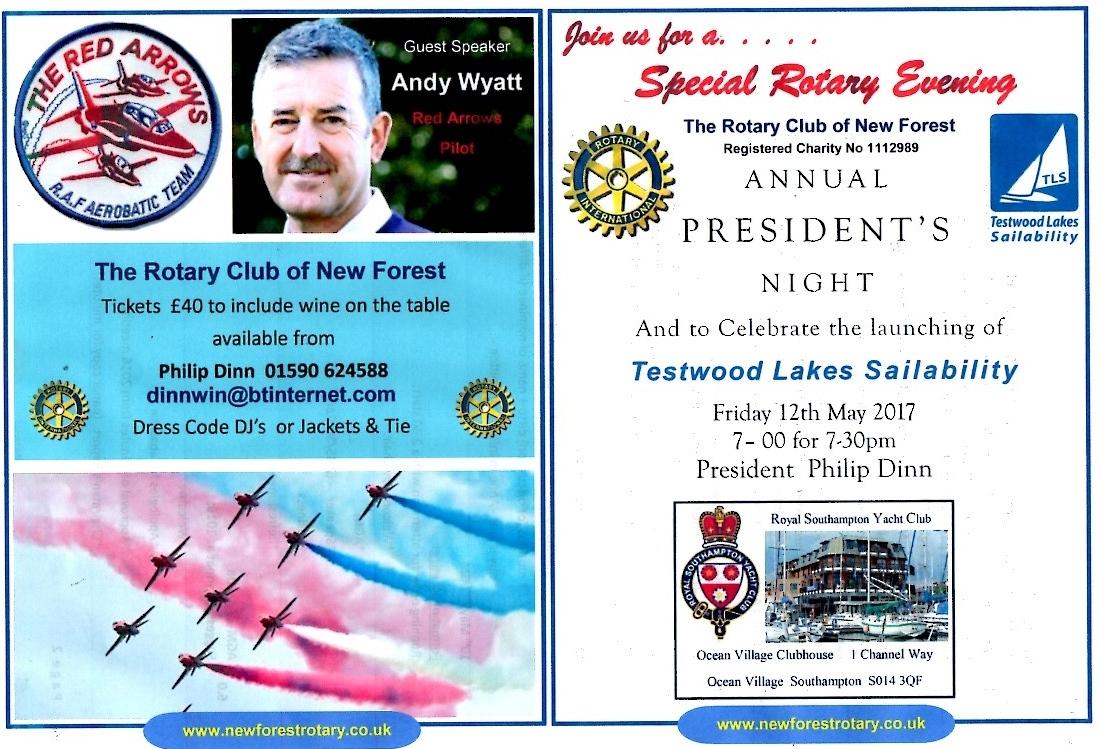 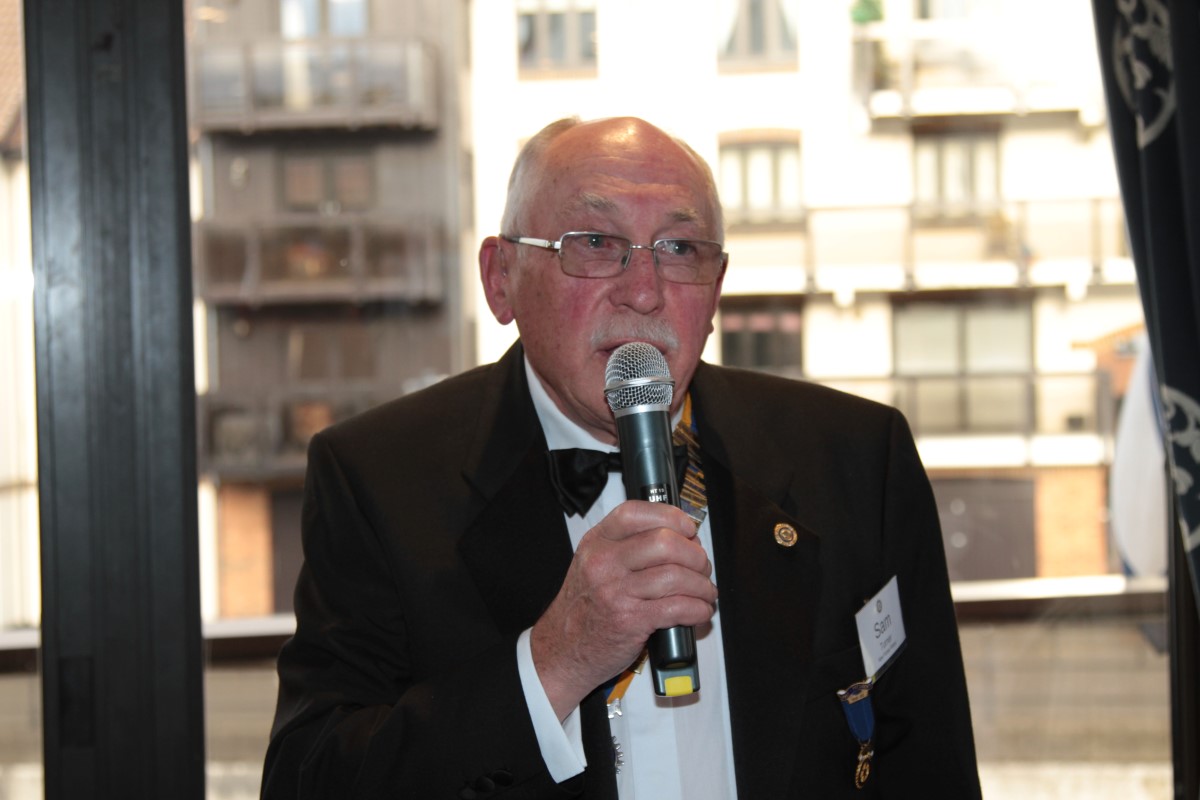 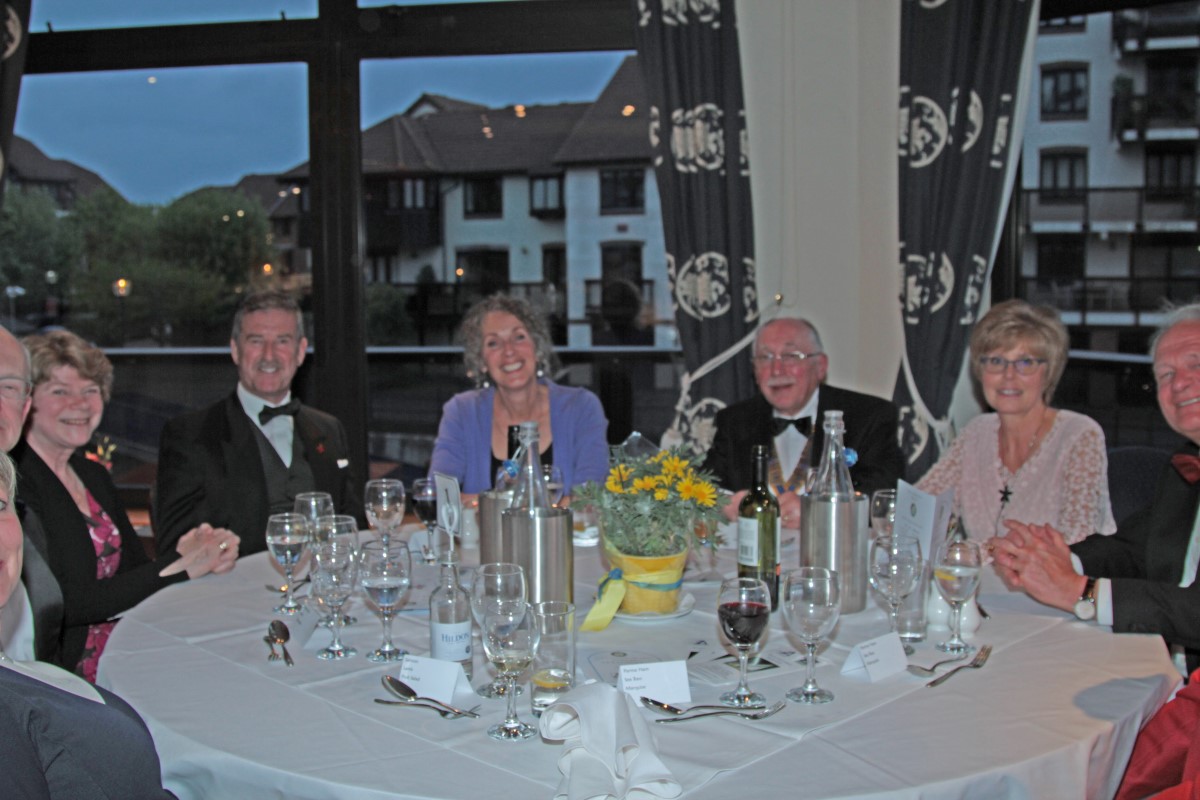 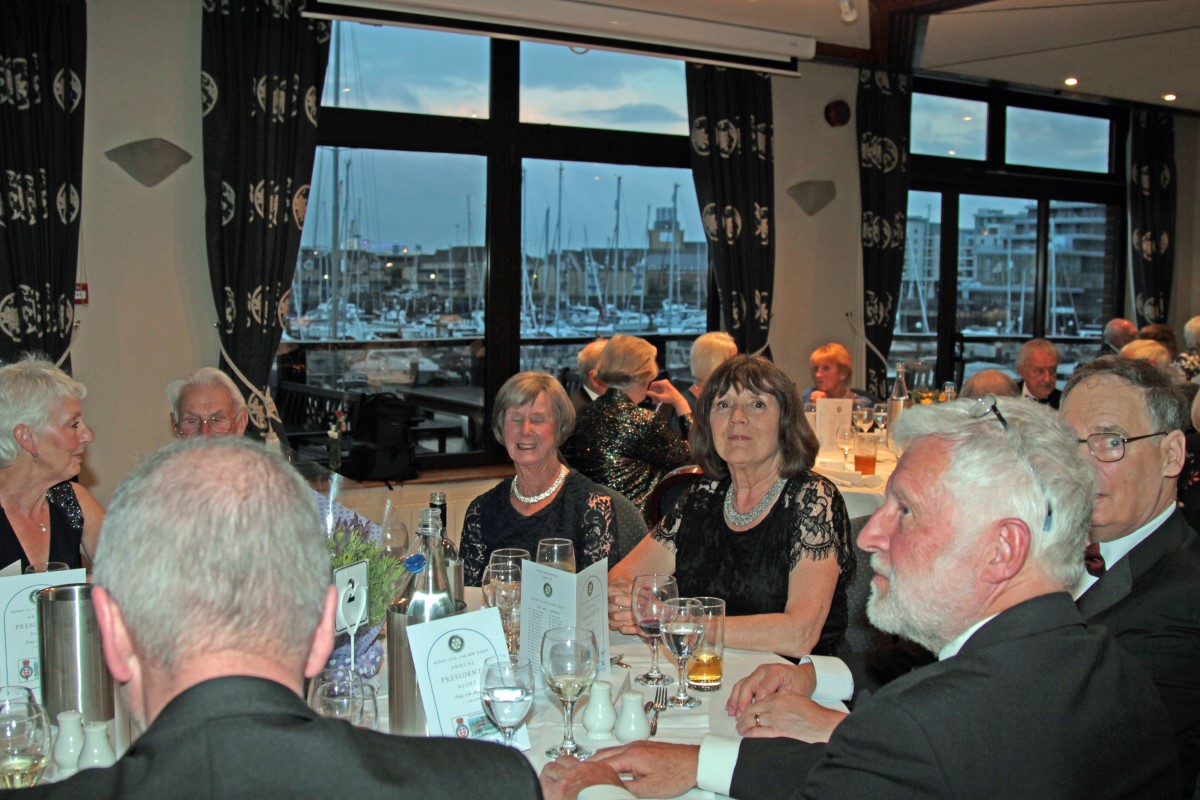 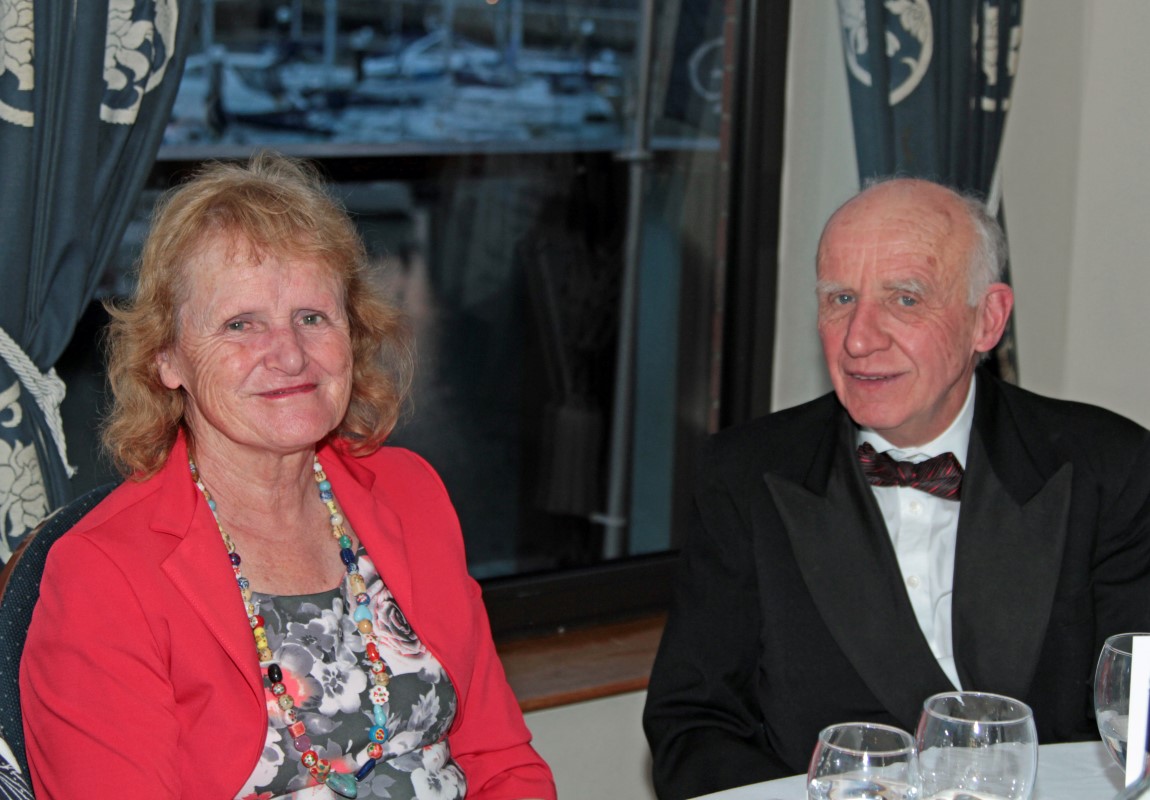 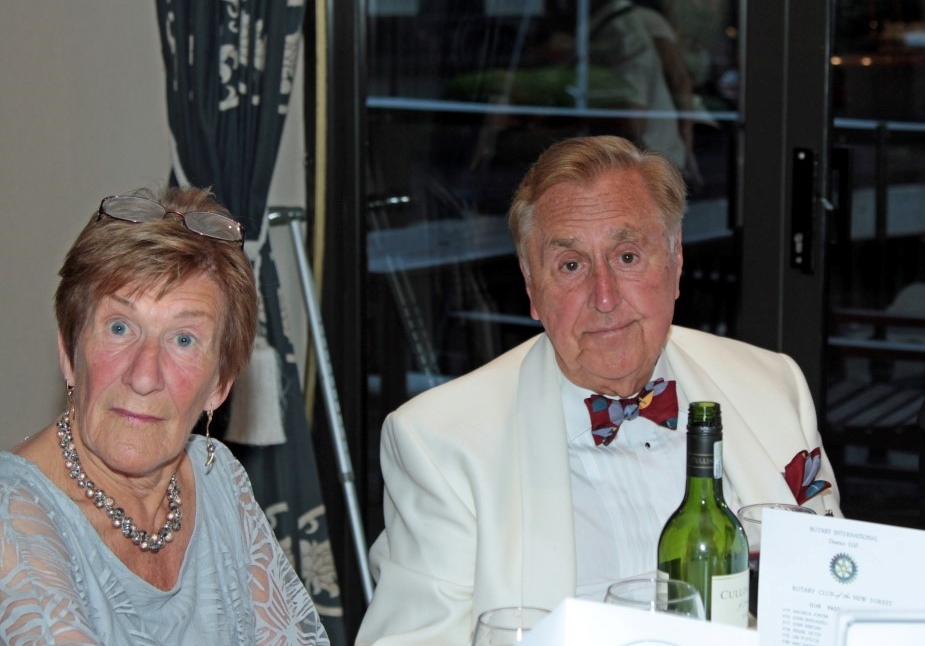 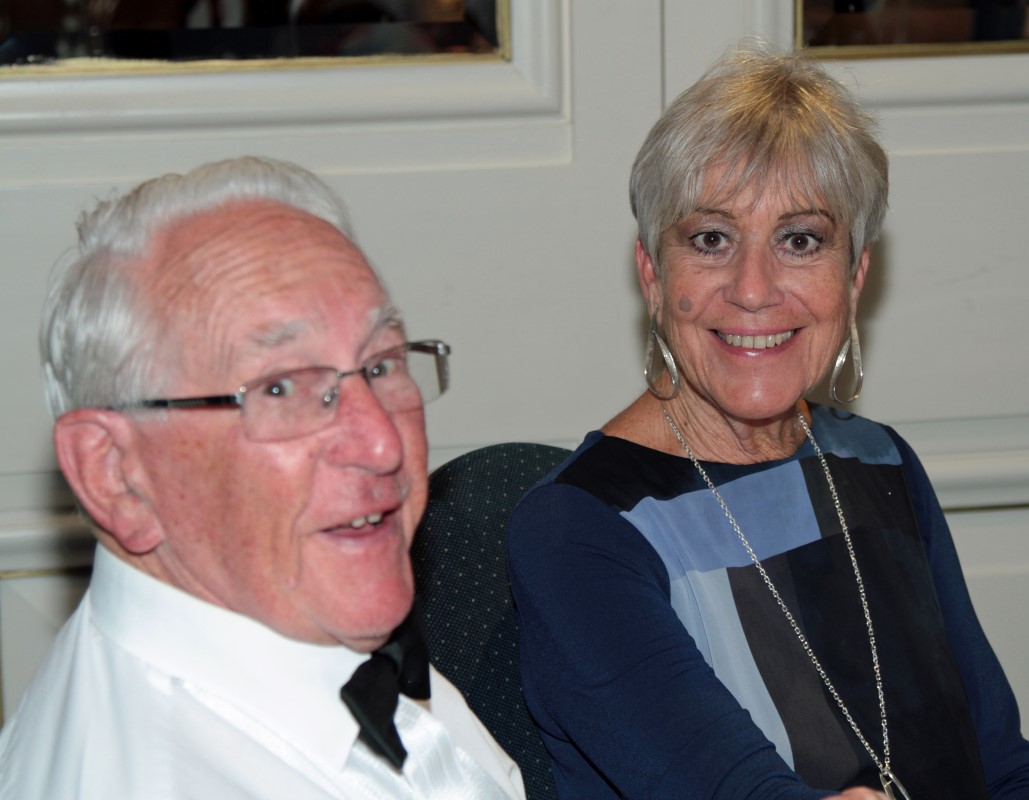 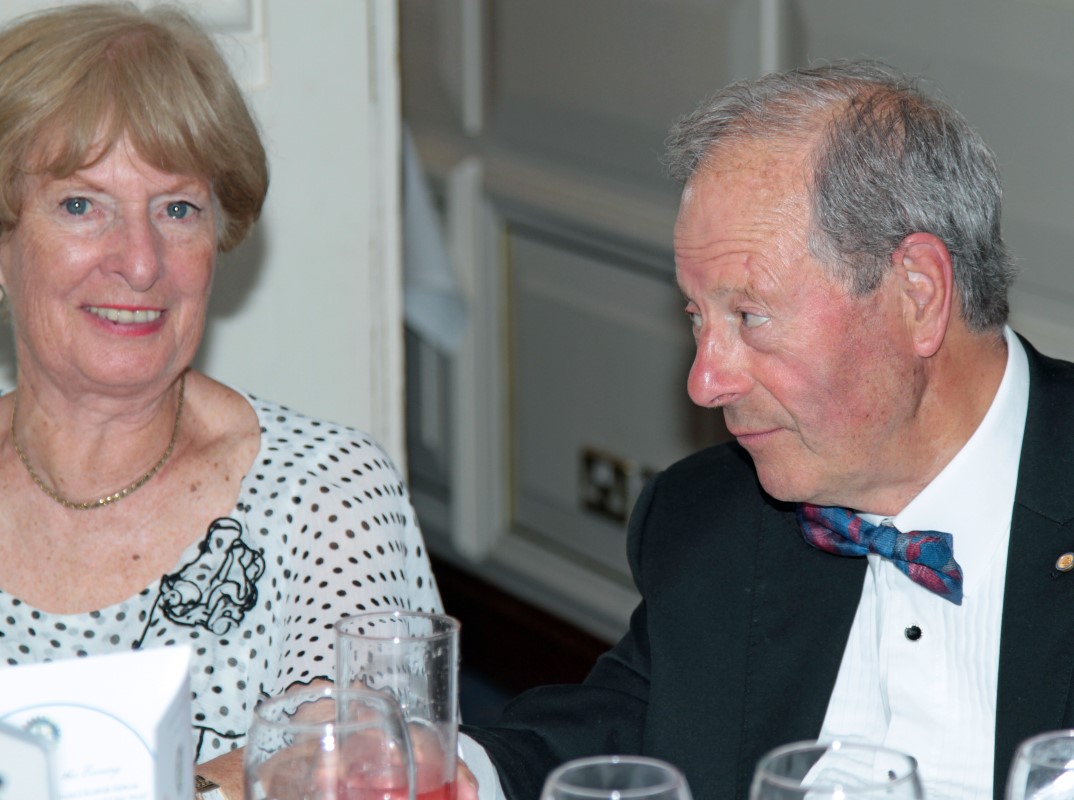 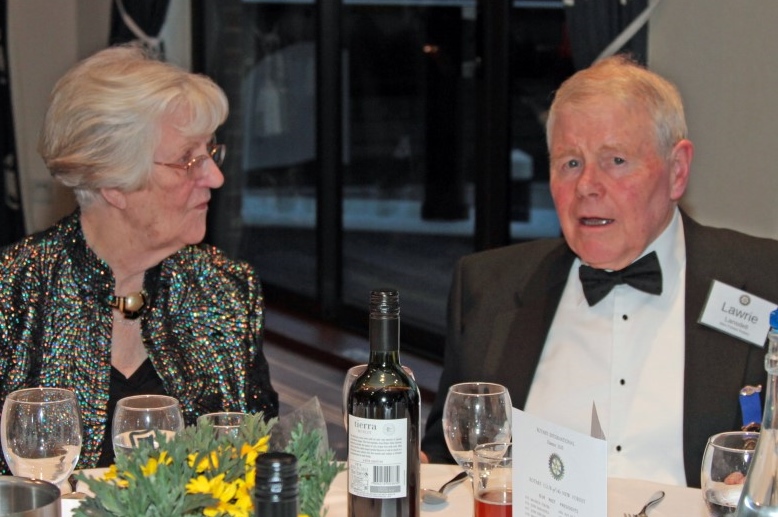 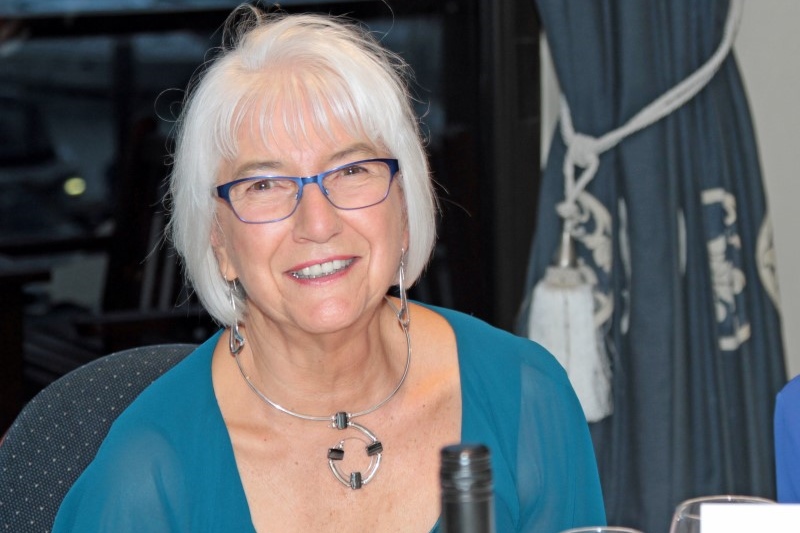 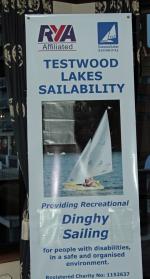 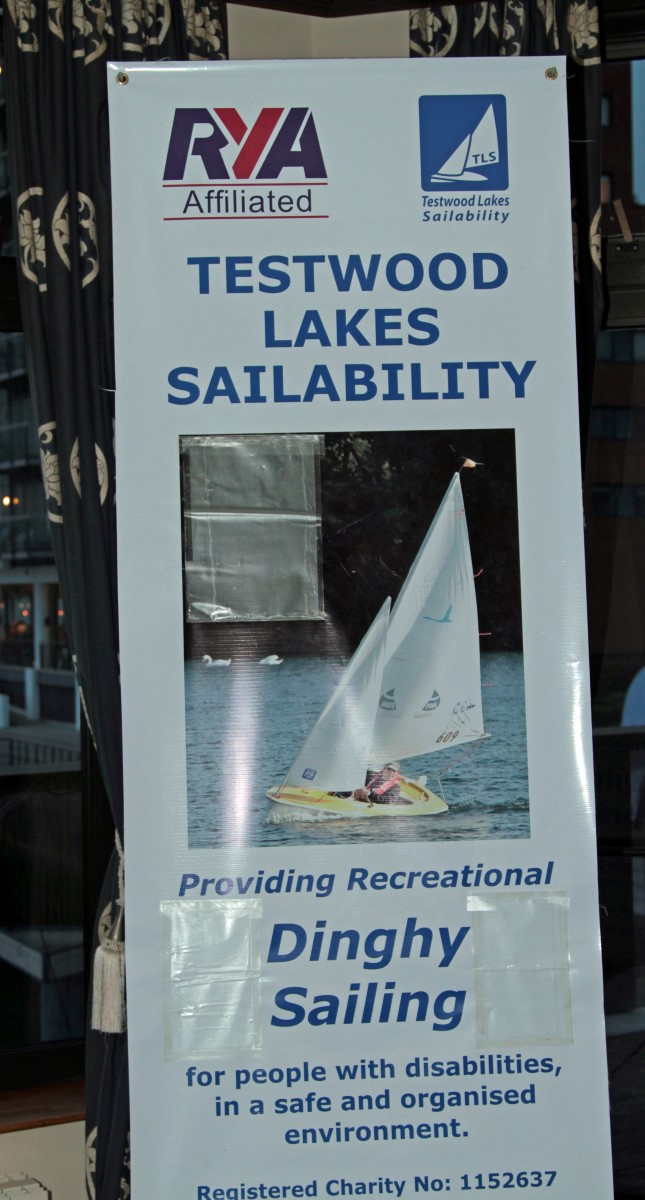 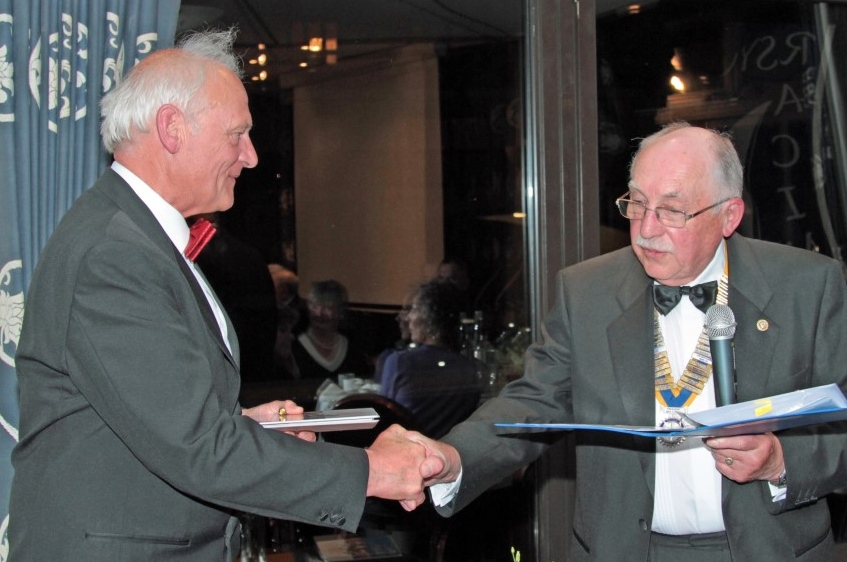 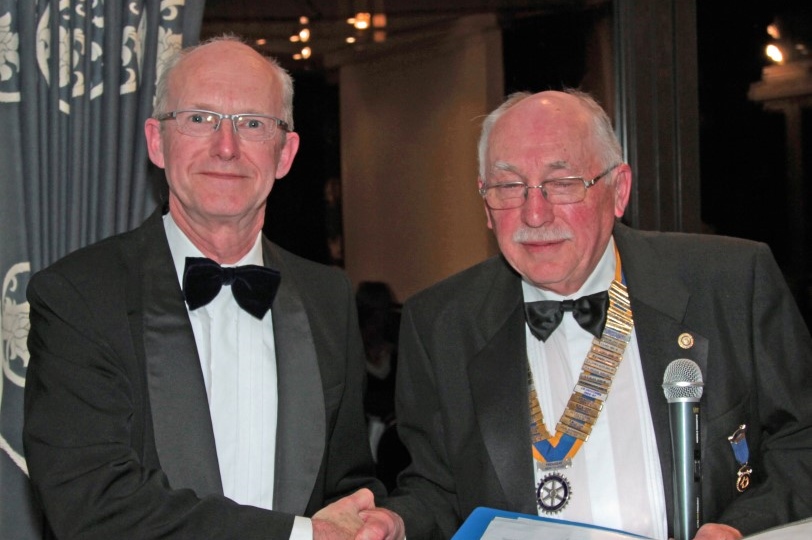 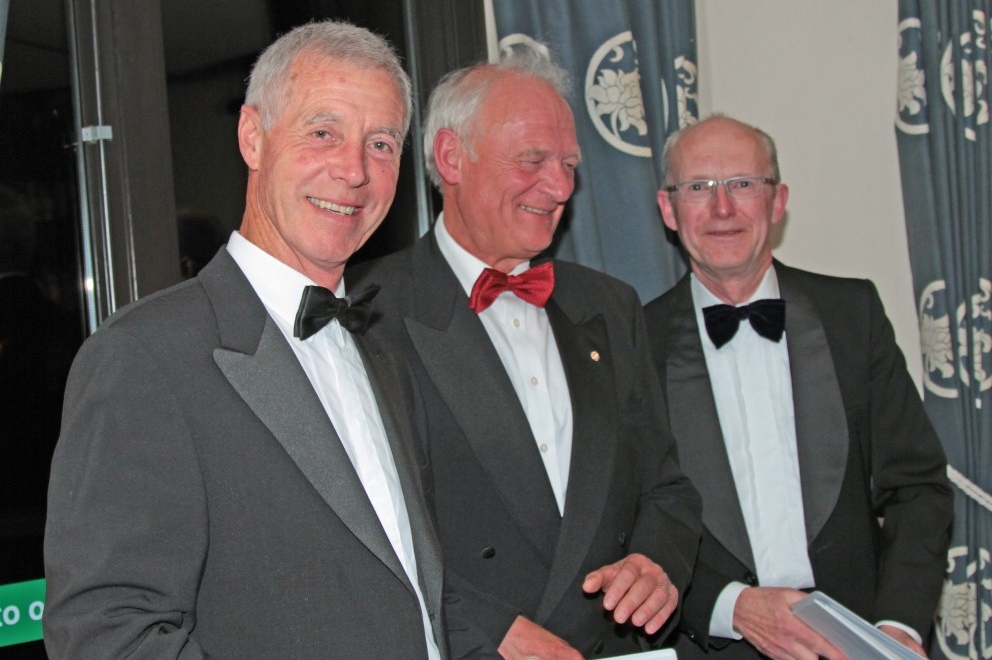 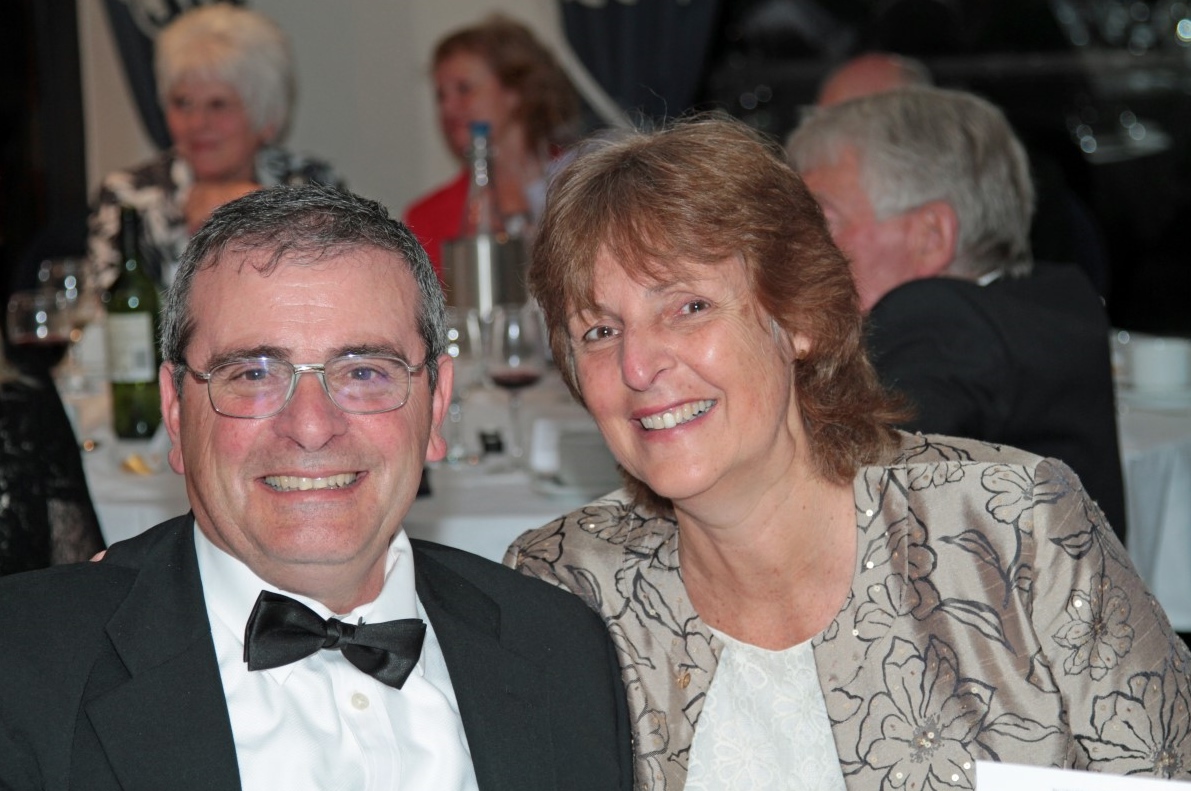 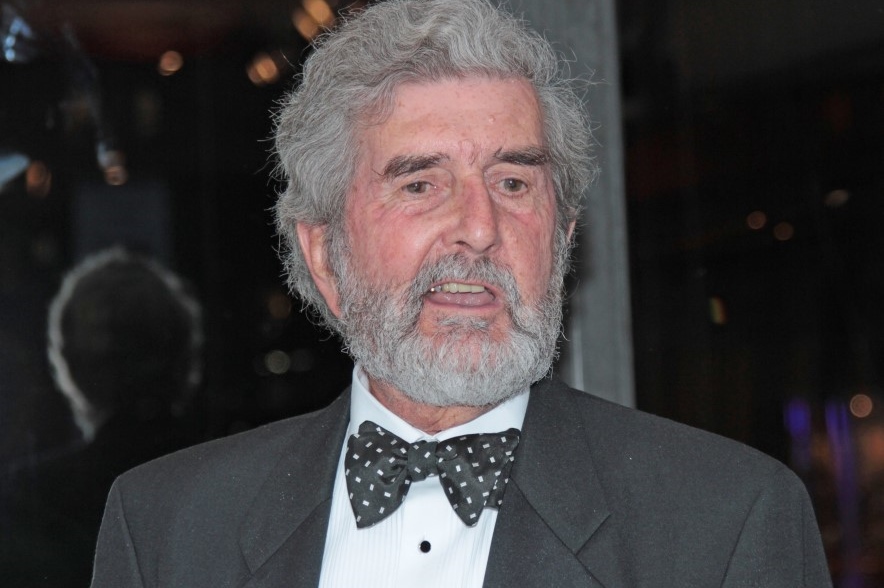 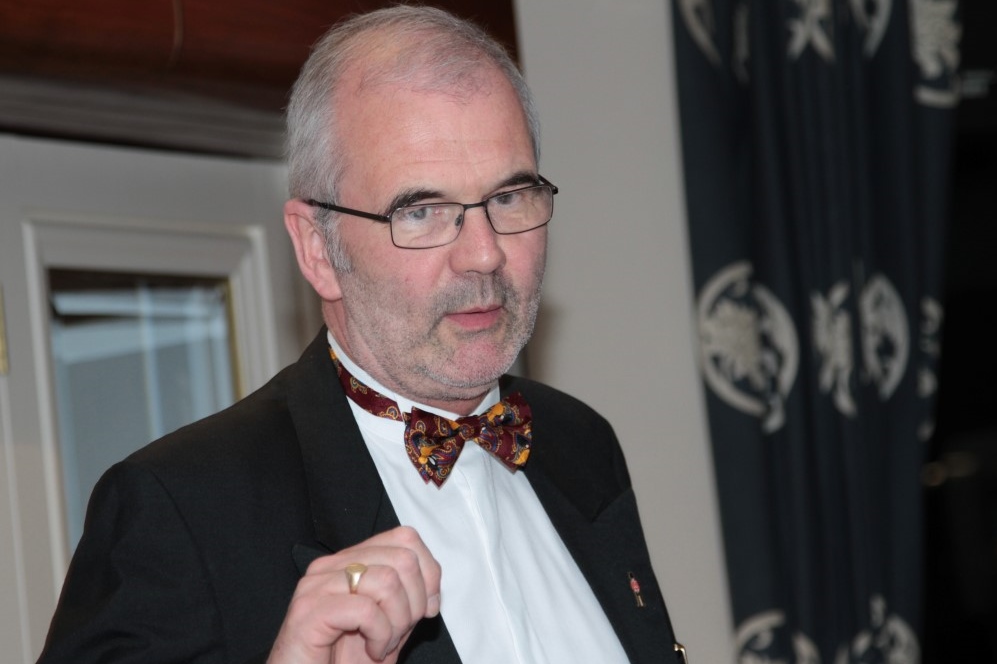 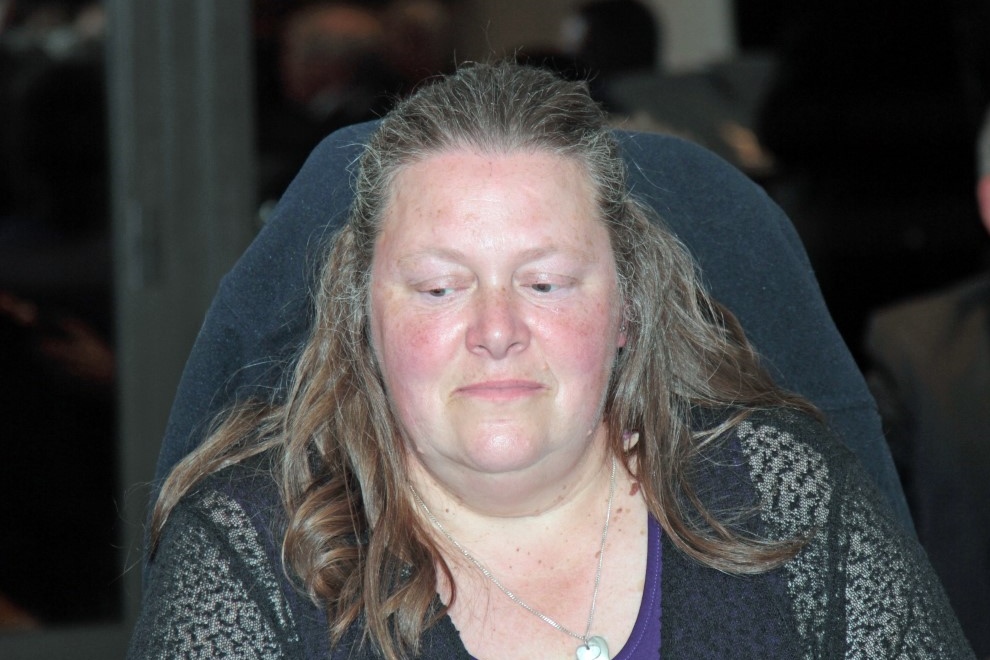 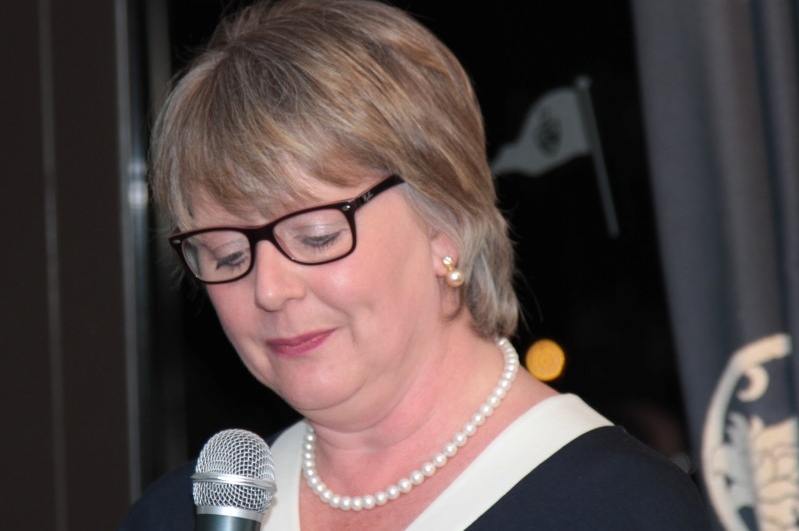 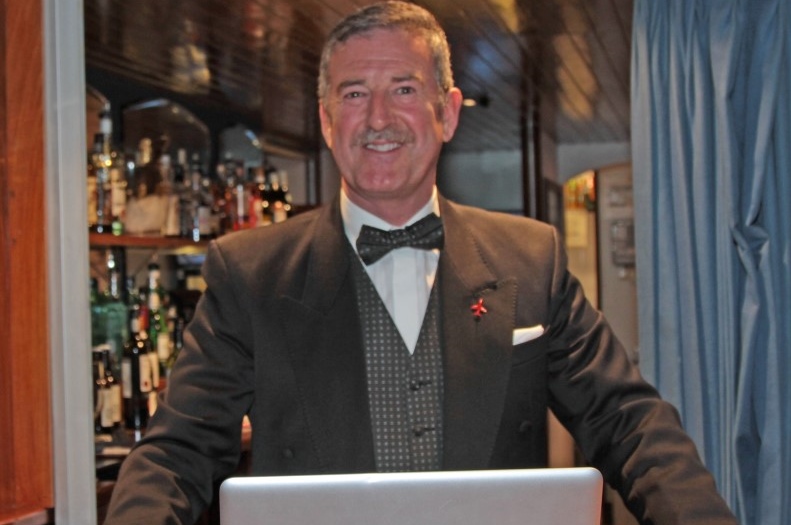 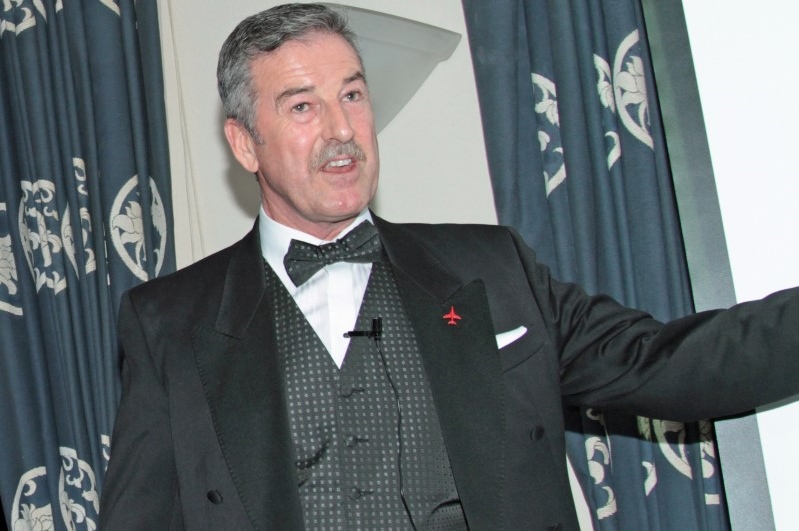 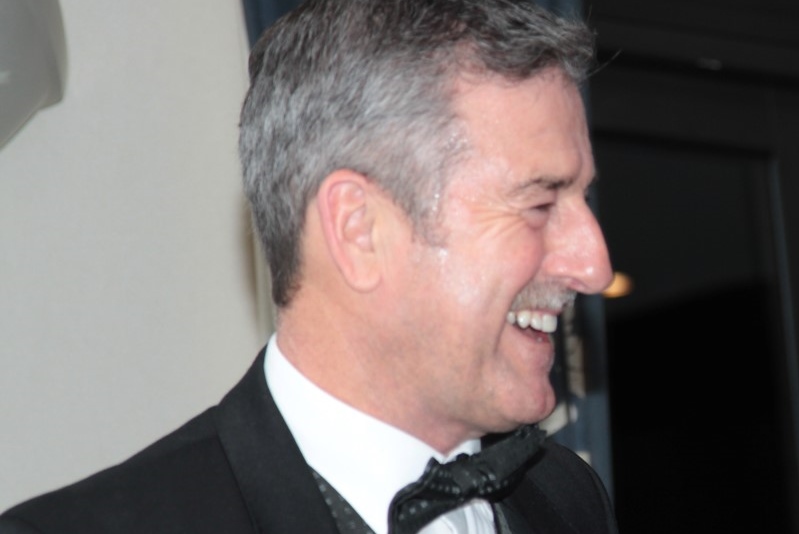 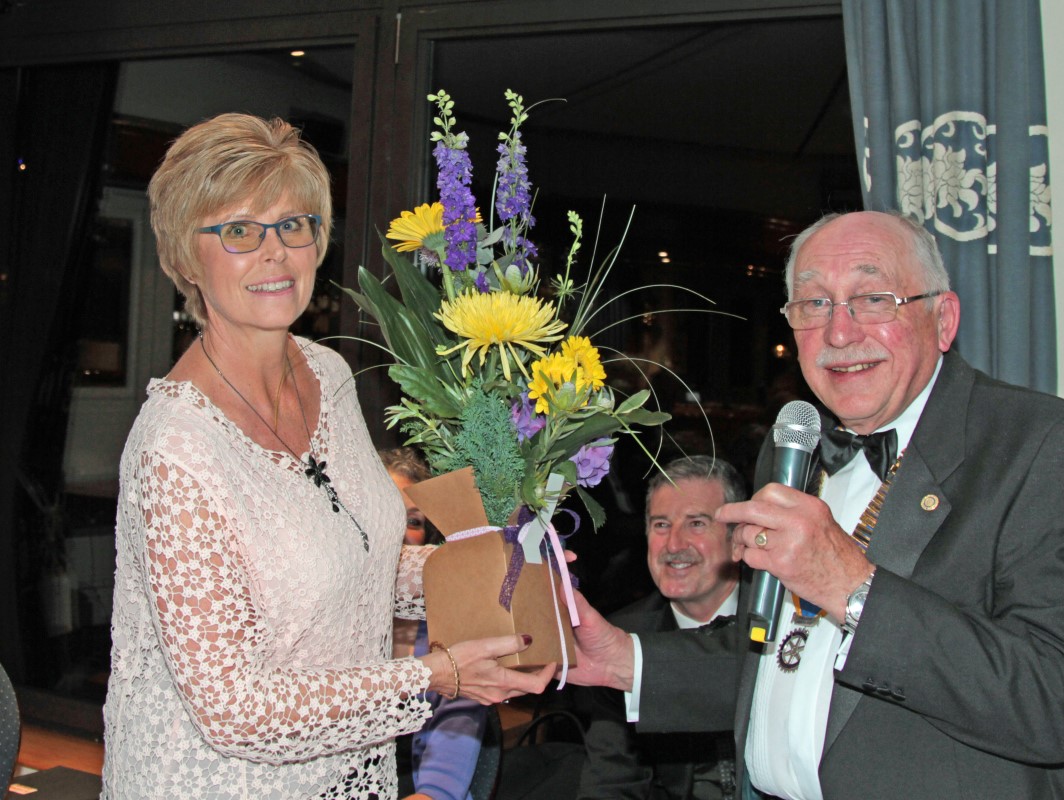 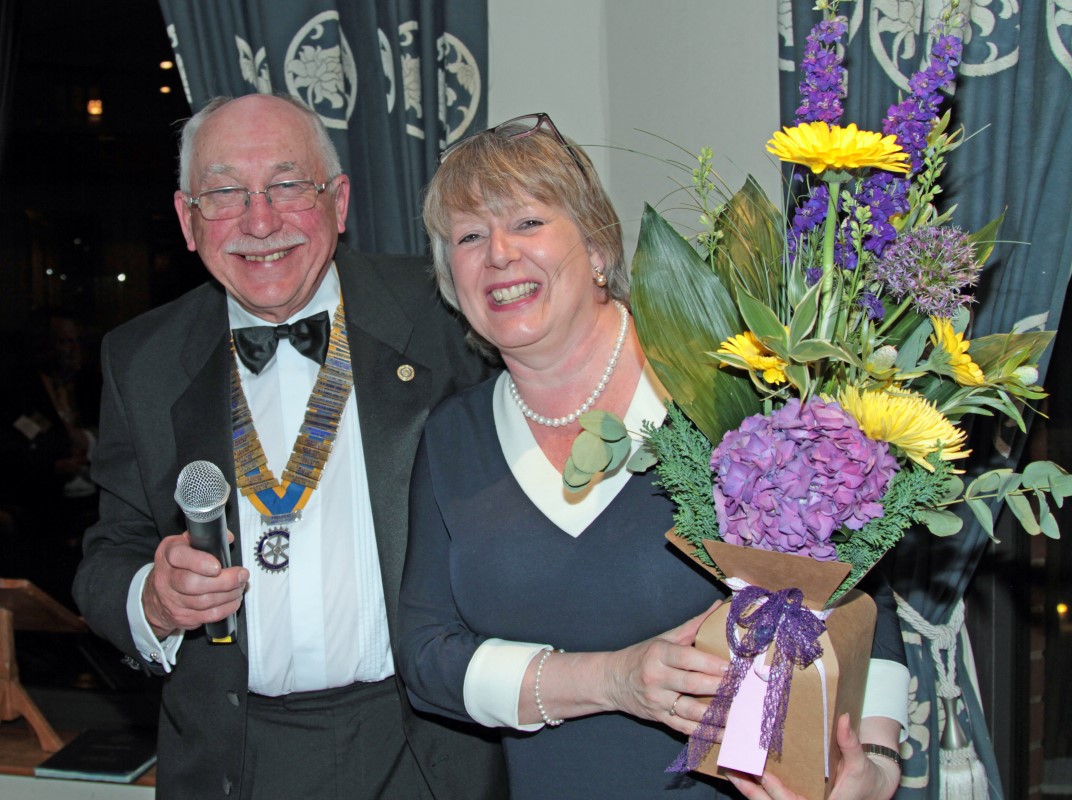 President Philip was sadly suffering from a serious illness and unable to attend his special evening but he insisted that 'the show must go on'. The evening opened with Acting President Sam and all present wishing Philip well with best wishes for a speedy and full recovery.

This was a special evening as Philip had wanted to publicise the Testwood Lakes Sailability project. This charity gives disabled people the opportunity to sail themselves in dinghies on the Lake. The project was a special charity for Philip in his year and, supported by the Hythe Rotary Club and a grant from Rotary District, we purchased a specially equipped dinghy and hoist. Special guests at the dinner were four trustees and users from Testwood Sailability and five members of Hythe Rotary Club.

Two new members, Jeremy Taylor and Steve Timms, were called forward for induction into our Rotary Club and they were joined by George Stevens, who re-joined Rotary after a short work related absence.

On this evening a special speaker was also called for and we had Andrew Wyatt, a Red Arrow pilot, who gave us a really splendid presentation on the history, training and skills of this elite unit of the R.A.F.