Why was Rotary called Rotary?

Reason why was Rotary called Rotary.


On February 23, 1905, Chicago lawyer, Paul P Harris, called three business friends to a meeting in Room 711 of the Unity Building at 127 North Dearborn Street in downtown Chicago, Illinois. This was the site of Rotary's first meeting. As they continued to meet, adding others to the group, they rotated their meetings among the members' places of business, hence the name 'Rotary'. Soon after the club name was agreed upon, one of the new members suggested a wagon wheel design as the club emblem. It was the precursor of the familiar cogwheel emblem now worn by Rotarians around the world. By the end of 1905, the club had 30 members. The second Rotary club was formed in 1908 half a continent away from Chicago in San Francisco, California. It was a much shorter leap across San Francisco Bay to Oakland, California, where the third club was formed. Others followed in Seattle, Washington, Los Angeles, California, and New York City, New York. Rotary became international in 1911 when a club was formed in Dublin. By 1921 the organisation was represented on every continent. The name Rotary International was adopted in 1922. Copyright 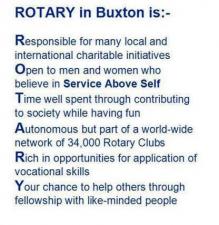 What is Buxton Rotary in 100 Words or Less?

more Results from a competion among Club Members for a Bottle of Wine for the best attempt! 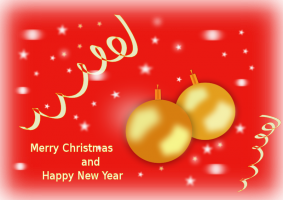 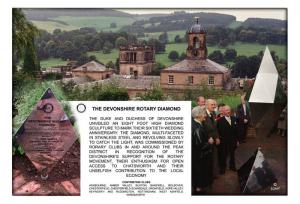 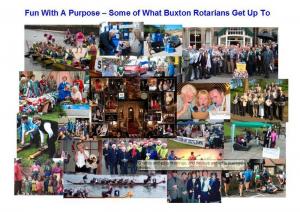 Potpourri (what Buxton Rotarians get up to)

more What Buxton Rotarians get up to

'Service Above Self' in the House of Lords

more Service Above Self Painting

more These are the most popular reasons for joining Rotary